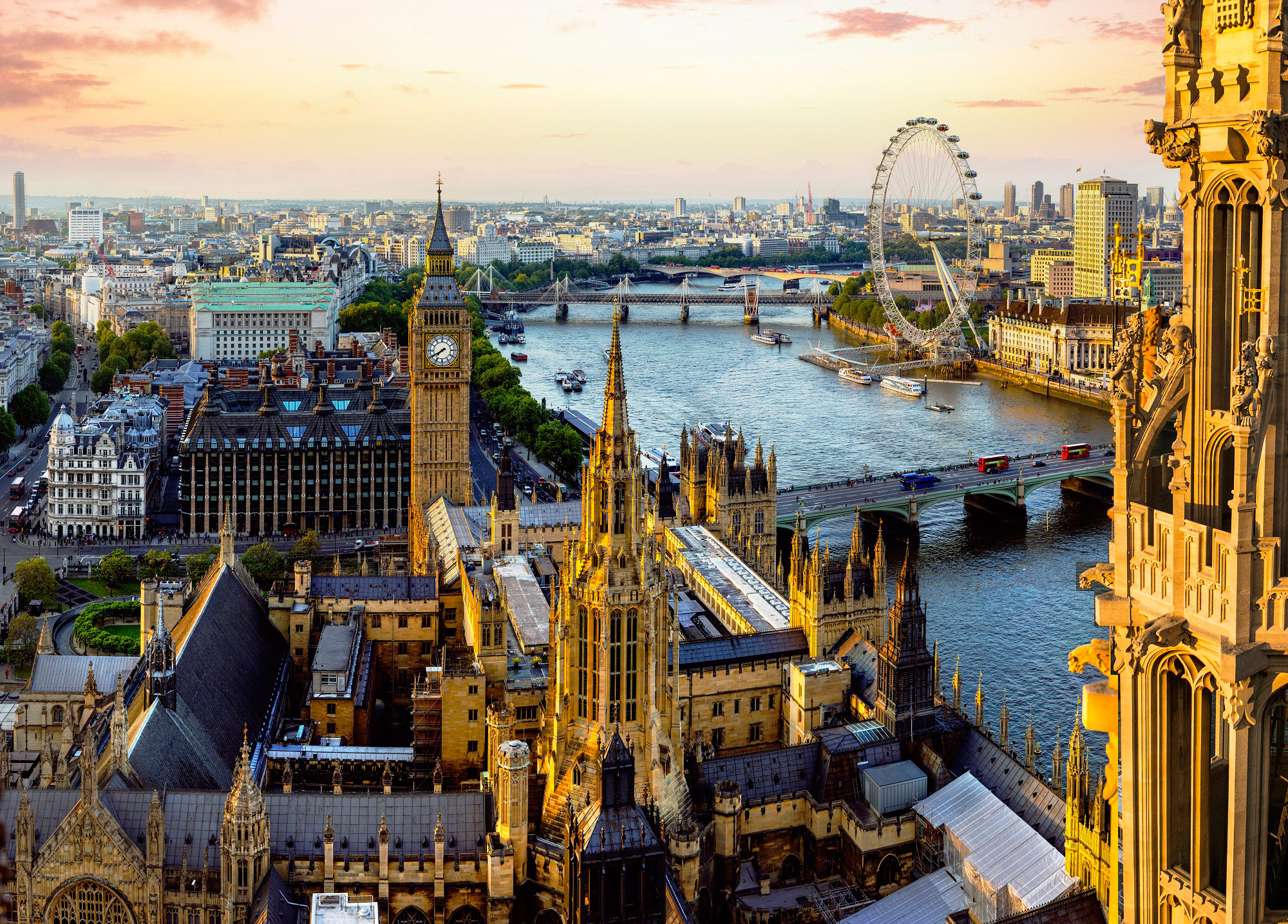 New World Wealth, the South-African-based global wealth intelligence and market research company releases their latest report detailing which are the wealthiest countries in the world

The following table ranks the top 10 countries in the world by “total individual wealth” held (as of June 2016). “Total individual wealth” refers to the private wealth held by all the individuals in each country. Please note that “wealth” refers to the net assets of a person. It includes all their assets (property, cash, equities, business interests) less any liabilities. New World Wealth exclude government funds from their figures.

The following table ranks all known countries by average wealth per person (wealth per capita). As reflected, small tax havens such as Monaco and Liechtenstein top the list.

The UK is surprisingly high on the list. This is mainly due to the high value of real estate in the country.

The high average wealth of people living in Monaco reflects:

GDP vs. Wealth
In the view of New World Health, people focus too much on GDP and ignore wealth and income trends. GDP has a number of underlying issues/problems, including:

Wealth statistics, on the other hand, take all of these factors into account, which makes ‘per capita wealth’ a far better measure of the financial health of an economy than ‘per capita GDP’.

Income per capita is another good measure. However, it fails to take into account all the wealth held in local businesses, equity markets and property markets.