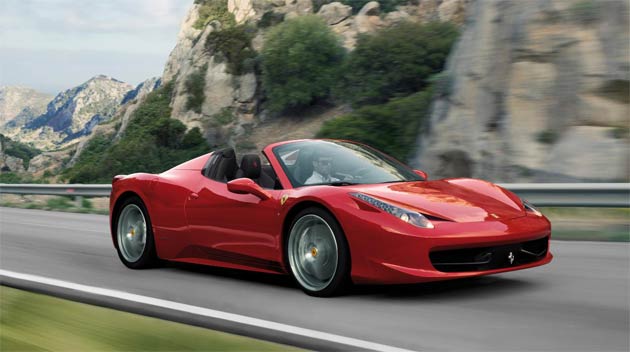 The Ferrari Cavalcade: Over 100 clients from the prancing horse from all over the world are discovering the Emilia Region on the roads of legendary races of the past.

More than 100 Ferrari clients from all over the world discovered places in Emilia Romagna and Tuscany connected to the birth of the manufacturer from Maranello, on the legendary roads of these Italian regions. They drove on the roads of the Mille Miglia and on the Savio circuit, but also on the tracks where Ferrari has raced and won several times, such as Imola and Mugello as well as Fiorano, where the cars from the Prancing Horse are developed.

The Ferrari Cavalcade started in Bologna in the direction of Imola and the “Dino e Enzo Ferrari” race track at the Santerno river, where the participants carried out ability tests for the regularity race. The first day was dedicated to the roads of the plain in Emilia-Romagna: Lugo, home of the Baracca family, where the Prancing Horse was celebrated, along the roads of the river Po delta to visit the Pomposa Abbey, coming back via Ferrara degli Estensi on wonderful roads through the so called Pianura Padana. Friday was dedicated to the area around Modena and the places connected to Ferrari with a visit in Maranello and laps on the Fiorano track. On the last day, the cars drove through the Apennine to arrive at the Mugello circuit and later on at the Piazza della Signoria in Florence. The final stage of the 600 kilometres led to Bologna on the roads of the Mille Miglia with the legendary Futa and Raticosa passes.

The list of the participants’ countries underlines the internationality of the Ferrari brand: USA, China, Lebanon, Hong Kong, UAE, Mexico, South Africa, Russia, and naturally Europe with France, Germany, Belgium and the UK, just to name a few. The Cavalcade event is a way to introduce the clients of the Prancing Horse to the wonderful landscape, the artistic wonders and the exceptional cuisine of Italy. This will also be the philosophy of the upcoming Cavalcade events, which will bring Ferrari clients to Italy’s most important places to discover hidden gems of this marvellous country.

The final check of the route was carried out by the official website Ferrari.com with a 458 Spider, the perfect open car for such an exciting tour, with its stunning sound of the 570 hp V8 engine, which won the “Best Performance Engine of the Year” Award for the second year running. 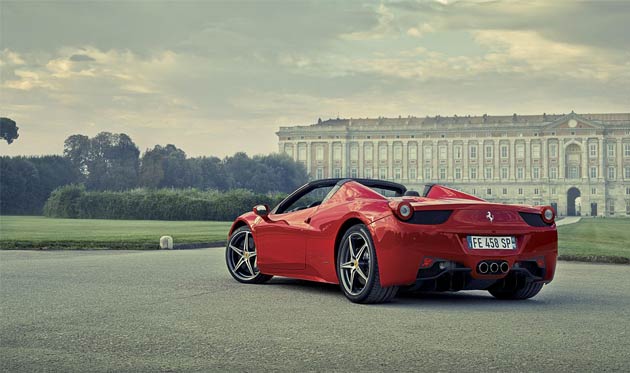