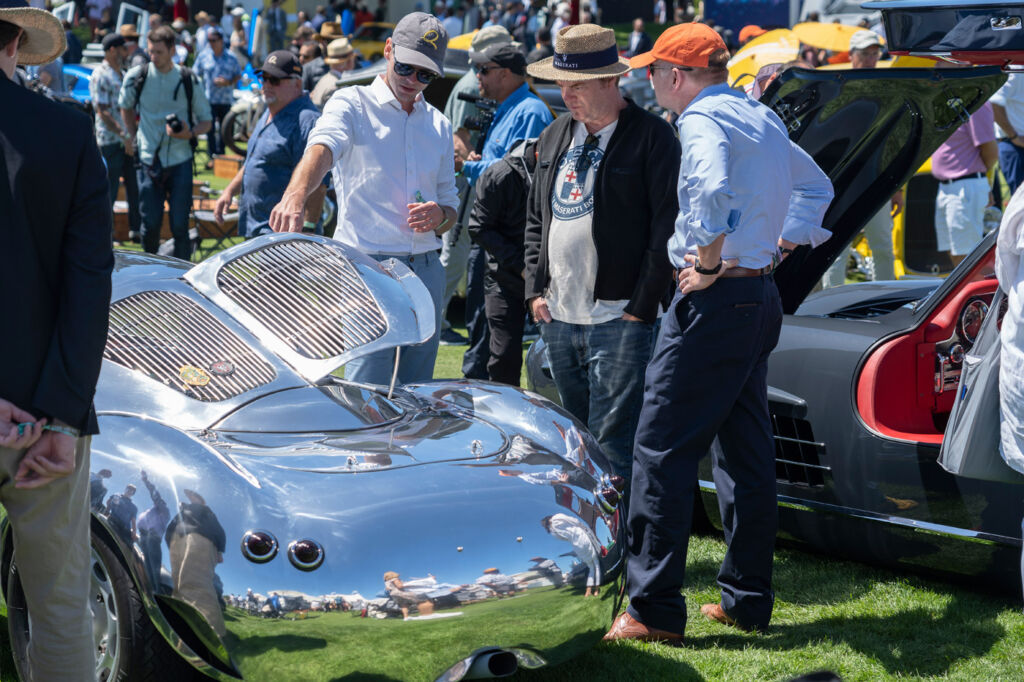 6,000 people are wowed at the 2019 edition of The Quail thanks to some iconic British motoring brands, a very special 1931 Stutz DV 32 Convertible Victoria by Le Baron, more than 250 cars and an array of gourmet international cuisine.

This year’s event was headlined by three special classes. The first of these, “100 Years of Bentley Motors,” paid tribute to legendary vehicles from throughout Bentley’s history including the North American debut of the EXP 100 GT concept car and the Flying Spur sedan.

The second special class, “The 25th Anniversary of the McLaren F1,” also celebrated a historic milestone. In this case, a quarter-century of the legendary McLaren supercar was celebrated with a selection of standout models including a one-of-10 McLaren F1 GTR Longtail. 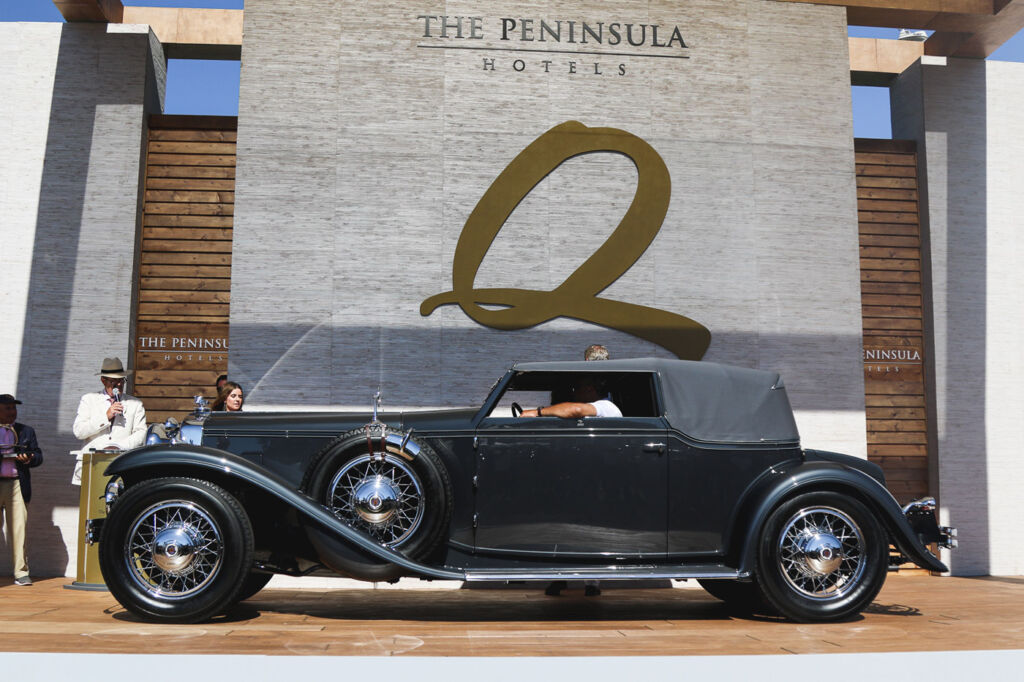 “Our 17th annual event has been an incredible success,” said Gordon McCall, Director of Motorsports for The Peninsula Signature Events. “Thanks to the generous support of our sponsors, the world-class guests at our panels, the beautiful atmosphere and, most of all, the enthusiasm and love of our amazing automotive community, this event has continued to grow and improve year after year. We already can’t wait to see what 2020 brings!” 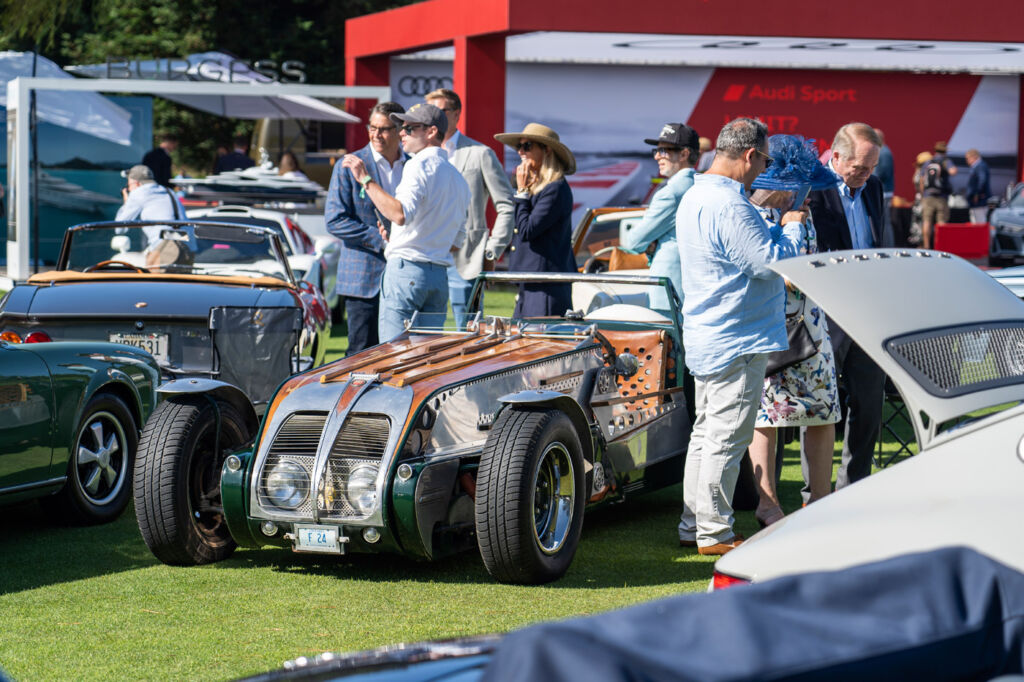 2020 The Quail, A Motorsports Gathering

Next year’s The Quail, A Motorsports Gathering is scheduled for Friday, August 14, 2020. To learn more, please visit the event website here.