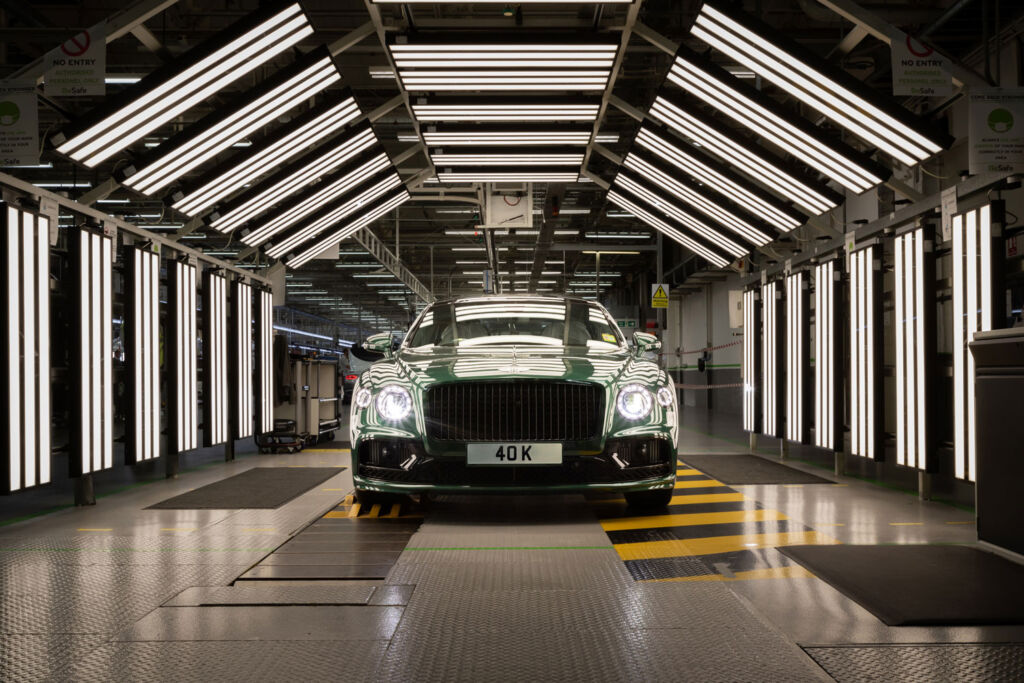 Bentley Motors achieves another magnificent milestone with the completion of the 40,000th Flying Spur at their headquarters in Crewe.

In many people’s eyes, including ours, Bentley Motors makes the most luxurious cars in the world. Over the years, they’ve produced an unbroken stream of automotive magnificence, and the finest example of their design skills and attention to perfection is the company’s flagship Flying Spur.

The Flying Spur is known for its sublime ride with a body that cleverly disguises its outstanding performance. It’s one of those rare cars that is equally at home going 20 or 30mph in a residential area or 100mph along the autobahn. This is one of the reasons why it has been hailed at “the best car in the world”. 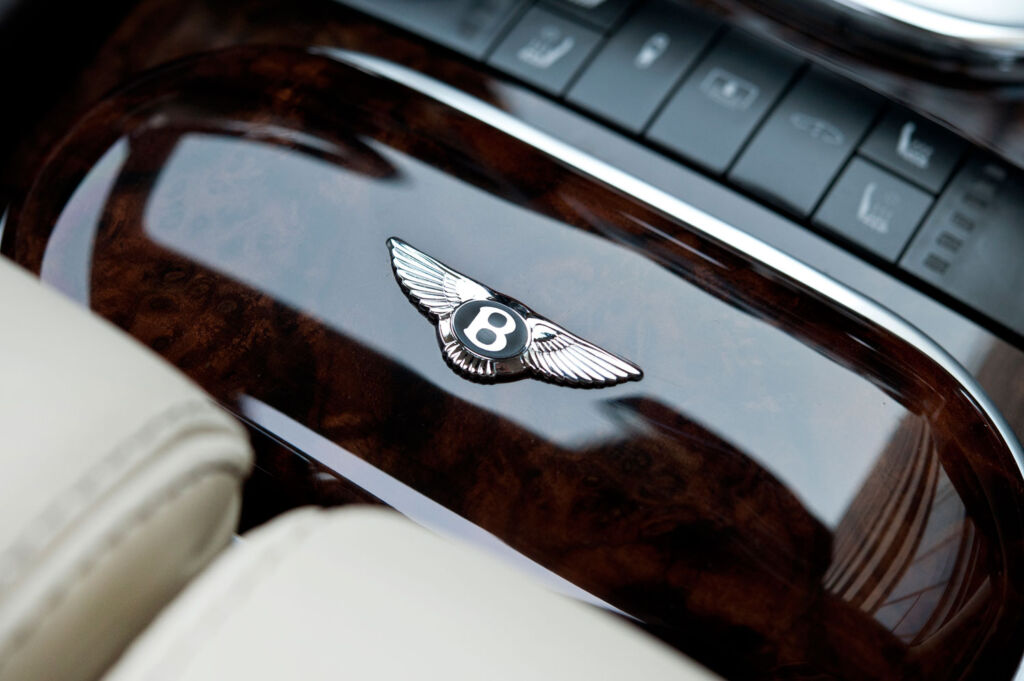 Making the ‘best car in the world’ is no simple task. A 250-stong team of skilled workers dedicates around 100 hours to making each Flying Spur by hand. And before it leaves the factory each car is subjected to 100s of tests to ensure it is absolutely perfect.

The Flying Spur is desired the world over, and this is proven by half (50%) of the owners coming from the USA and China. 40% of orders hailed from customers in the Middle East, Europe and the Asia Pacific Region. The final 10% of customers, well that’s here in the UK. 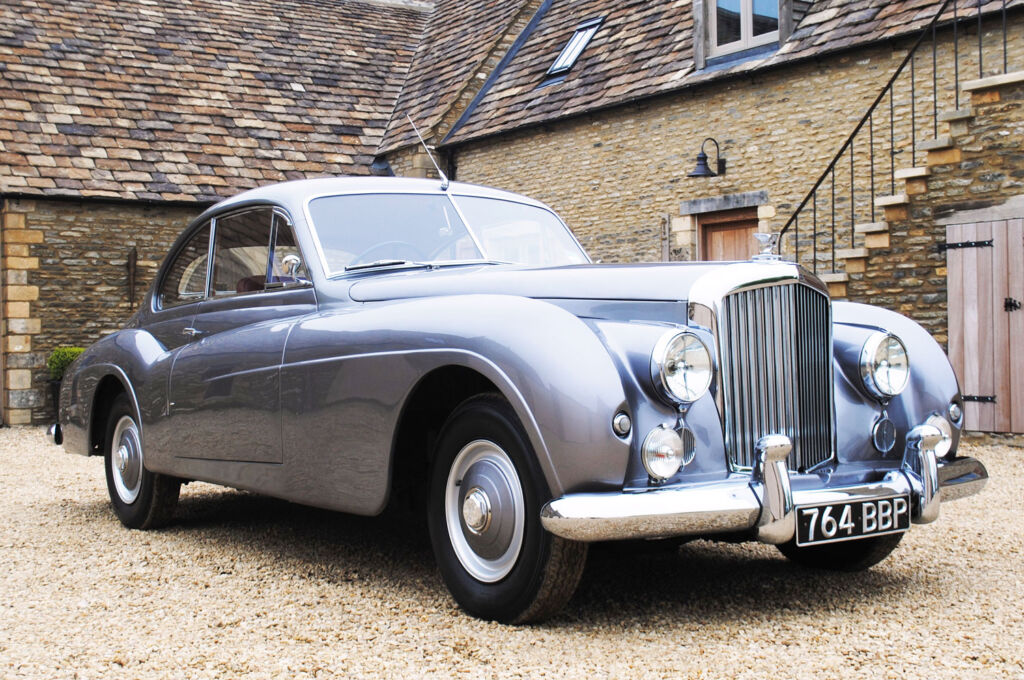 The Flying Spur’s History
The Flying Spur first poked its head above the parapet back in 1952. Two Bentley Motor employees, the designer J.P Blatchley and Ivan Evernden, an engineer unofficially set about designing a car that would restore Bentley to its role as the king of the grand tourers. Their design was sleek and met with widespread acclaim thanks in no small part to the exquisite bodywork by H.J. Mulliner and the fact it was an incredibly comfortable high-speed cruiser.

The Blatchley/Evernden creation was followed by the S1 coupe and a four-door sedan version. Nearly 3,000 sedans left the production line, and after six months, these were joined by the Continental version which was an uprated variation with a lighter body.

H.J. Mulliner had a hunch that some customers would take to a coach-built four-door S1 Continental as an alternative to the models put out by the factory. The started to produce it and called it the not so catchy ‘Arthur Talbot Johnstone’ after H.J. Mulliner’s Managing Director. Two hundred seventeen of the cars were built, and one still resides in Bentley’s Heritage Collection today.

In 1959 a more powerful all-aluminium V8 engine became available and this year also marked the debut of the S2 which replaced the ageing S1. It was during this time that Bentley Motors bought out HJ Mulliner which became the company’s in-house bespoke division.

The S2 could be ordered direct from the factory and was the fastest four-door sedan in the world at that time. Customers also had the option of having the S2 with a coachbuilt body courtesy of the HJ Mulliner division who in addition to the four-door body, offered drophead and coupe versions. In total, 2,308 S2s were built. Between 1962 and 1965 the S3 version was introduced and this too was made available with a Mulliner body.

Following this, things then went rather quiet… 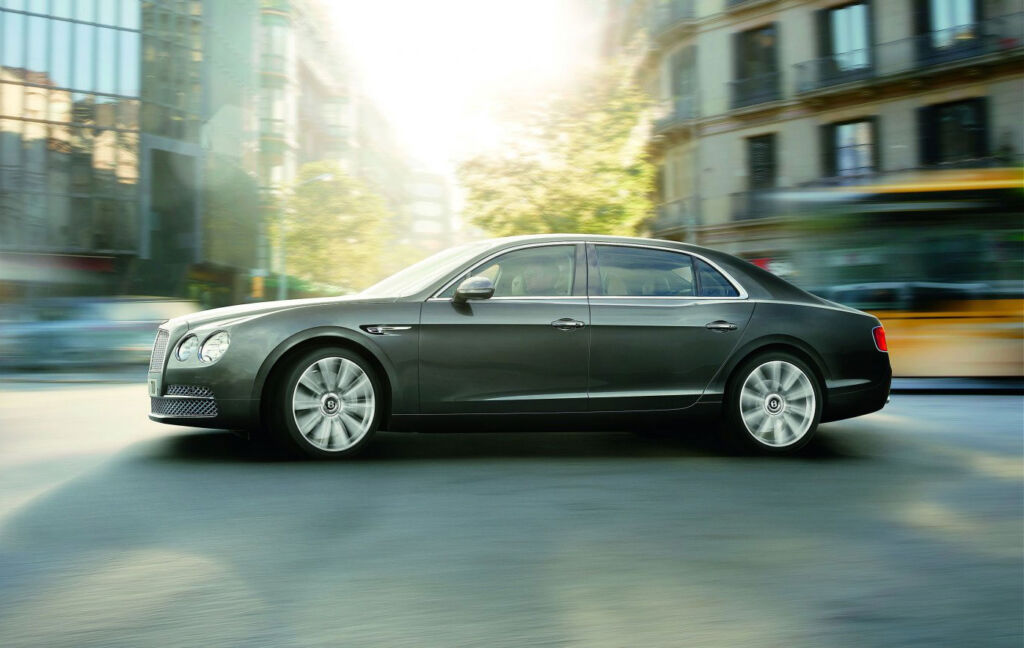 This brings us nicely up to date and the current and third edition of the Flying Spur. Not content to simply build on the previous edition, this current version has been redesigned from the ground up and embodies the word luxurious. It is a nigh-on perfect motor vehicle and befitting of the accolade “the best car in the world”. 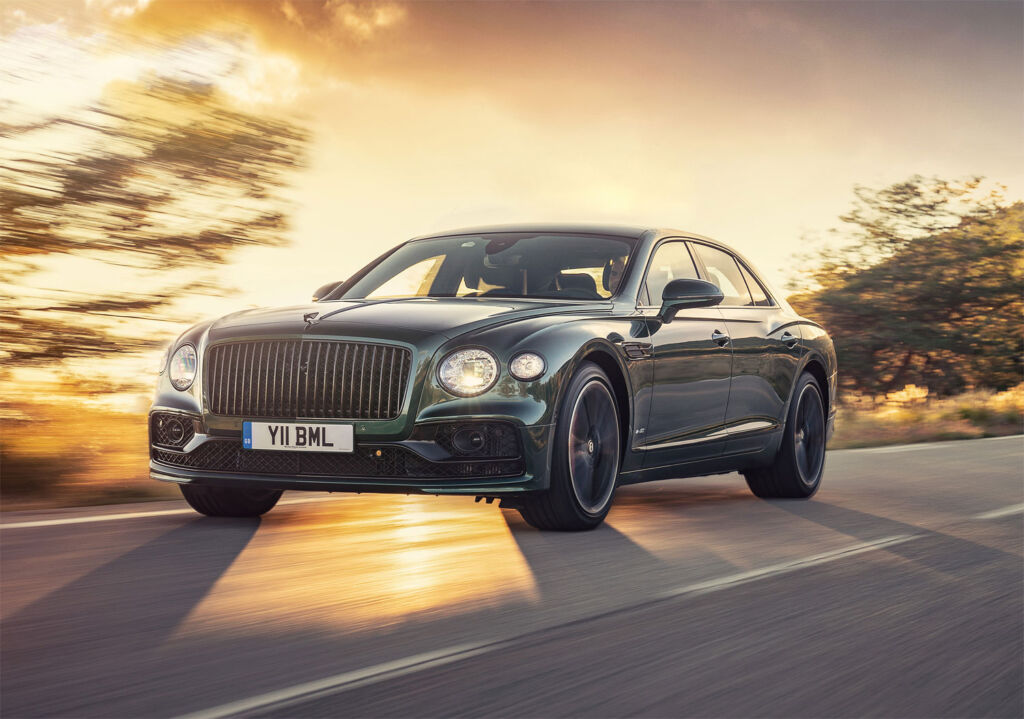 There you have it, a concise history of the best car in the world. Although Bentley Motors has been in the news recently with some sad news, the company is still striving for perfection and we have no doubt that many more owners around the world will be “rewarded with their Spurs”.

For more information on the latest incarnation of the Bentley Flying Spur and to see all the other luxurious models in their range, visit www.bentleymotors.com.