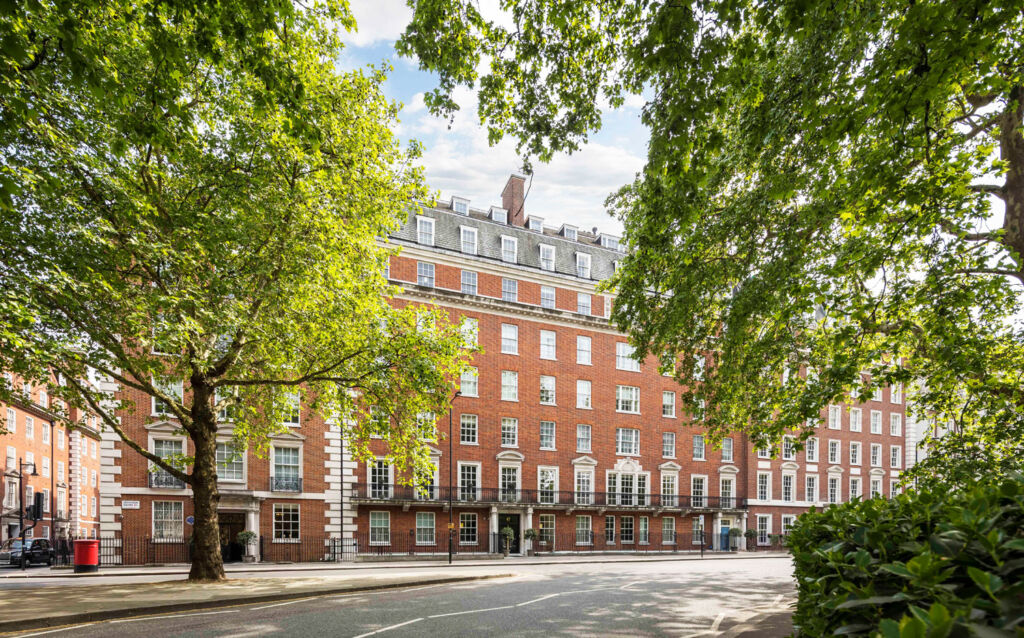 It seems a father’s love for his daughter has no boundaries. Earlier this month a Saudi Billionaire paid £18.6m for an apartment for his daughter in Mayfair’s Grosvenor Square, and the deal was sealed in less than 24 hours.

If you wanted to write a list of the most desirable addresses in London, Grosvenor Square would be one of the places vying for the top spot. And of course, the prices asked for properties in this highly sought after area reflects this.

A Saudi billionaire has probably given his daughter all of her birthdays presents in one go by purchasing her an ambassadorial 1st-floor apartment at 47 Grosvenor Square with more than 5,000 sqft of lateral living space.

Although the property owner was asking £25m for the property, the buyer seems to have driven a hard bargain, knocking almost £6.5 million off the price. 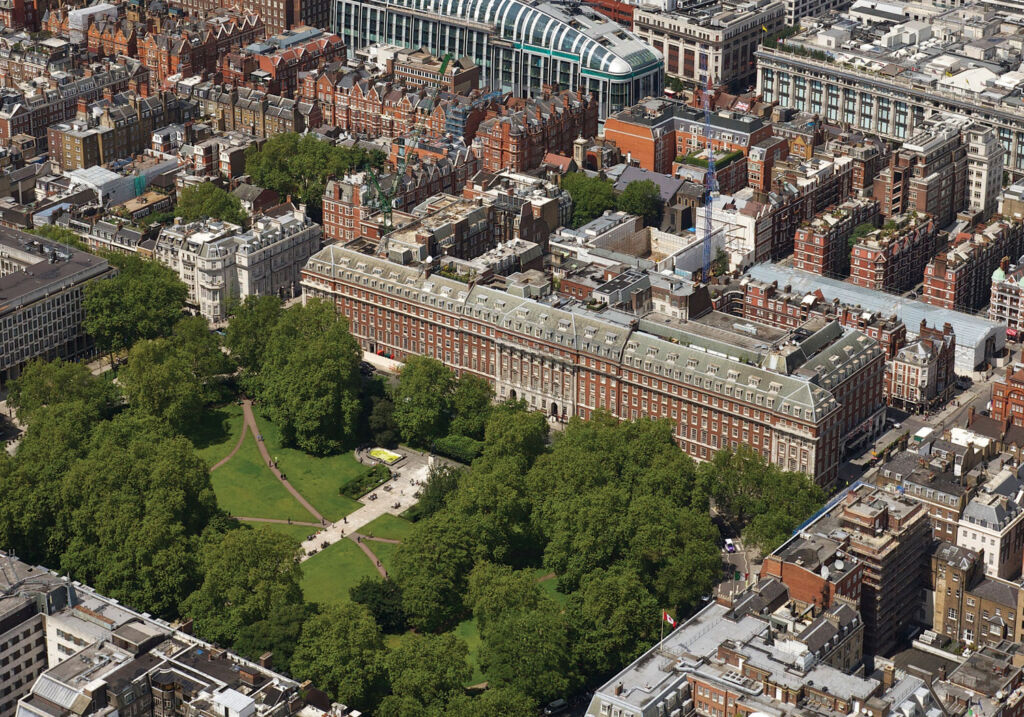 Properties in Mayfair have always commanded a high price, and this is probably in part to it being the most expensive property on a Monopoly board. However, £10m+ property deals in Mayfair agreed in an ultra-quick time are few and far between and we need to go back more than ten years, before the introduction of stamp duty to find a deal similar to this. 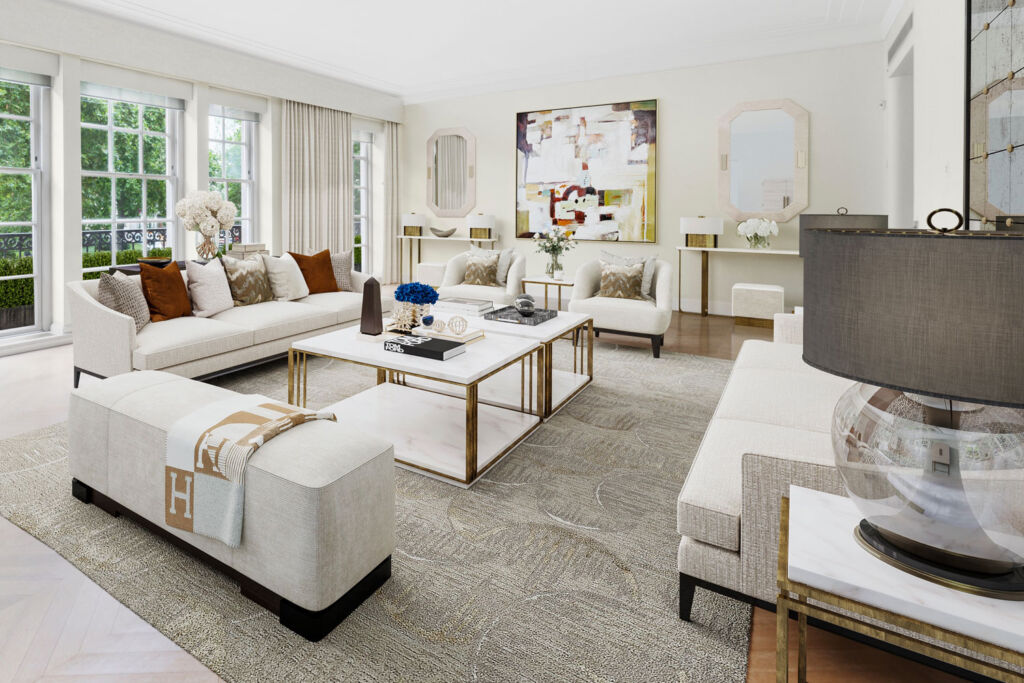 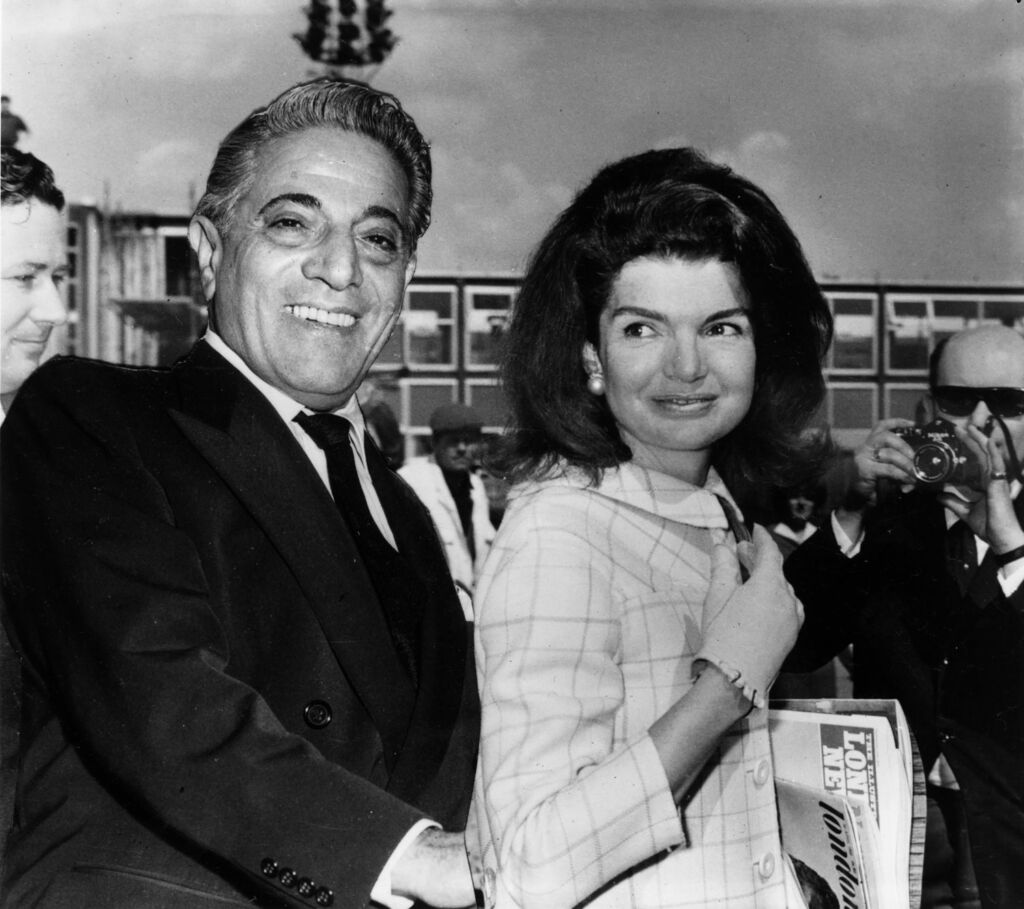 47 Grosvenor Square was built in 1938-1939 and has a rich and varied history. Its first owner was Sir John Anderson, 1st Viscount Waverley (1882-1958) who was Chairman of the Royal Opera House and patron of legendry opera singer Maria Callas (1923-1977). Over the years, it would’ve played host to numerous famous names including visits from royalty which would’ve no doubt increased its appeal to any prospective purchaser. 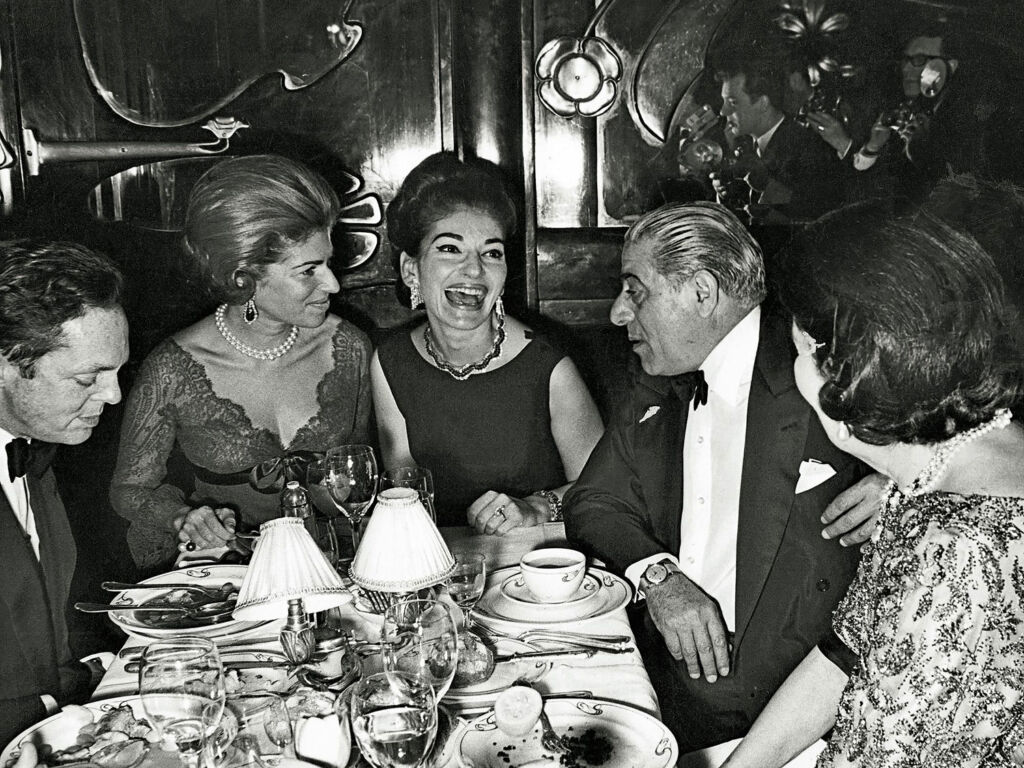 The apartment at 47 Grosvenor Square also has another claim to fame. It is the only one with a 60ft balcony overlooking the square, spanning almost the entire width of the building. As we’ve highlighted in a number of our recent property-focused articles, outdoor space is one of the most important things on London property buyers wish lists, and its location aside, this properties huge balcony is probably its main selling point.

In addition to the nigh-on full-width balcony, it also has a spacious south-facing private terrace overlooking the rear which will no doubt turn nearby residents faces green with envy.

Inside, the property has five bedrooms with four ensuite bathrooms. In addition to this, it benefits from three large square reception rooms, a bar, study, family kitchen, library and more. 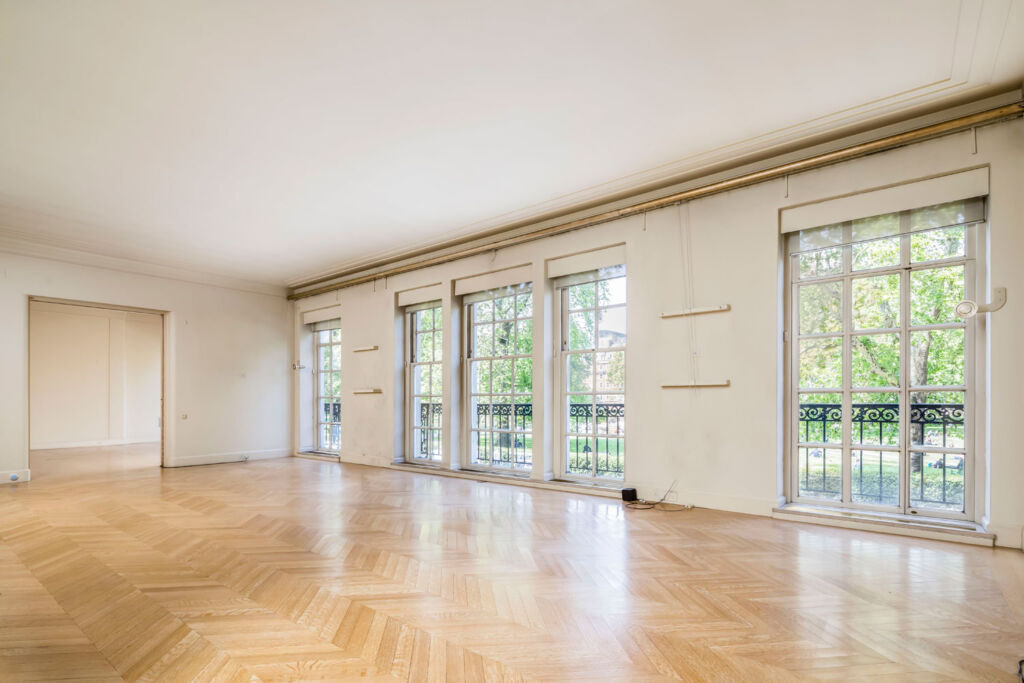 The property offers some scope for improvement, and it is estimated that once restored, the apartment could be worth as much as £30m, which is not far off double the price paid.

The rapid time taken for the deal to be agreed on the apartment at 47 Grosvenor Square was in part, due to the involvement of Peter Wetherell.

When asked for more detail on the buyer and the deal, he was as expected, diplomatic, but did offer the following; “The landmark sale of the Ambassadorial 5,000 sqft Onassis residence at 47 Grosvenor Square, in an £18.6 million deal done in under 24 hours, shows the continuing appeal by global wealth for trophy London properties. Ultra-high-net-worth buyers from around the world are currently wanting to acquire trophy properties of this type in Mayfair which will soon be in short supply.

This is due to Westminster City Council’s new planning brief, which will prohibit the building of new homes of over £2,155 sqft (200 square metres). These planning changes mean that the pipeline supply of these type of large Ambassadorial residences will diminish over time.”