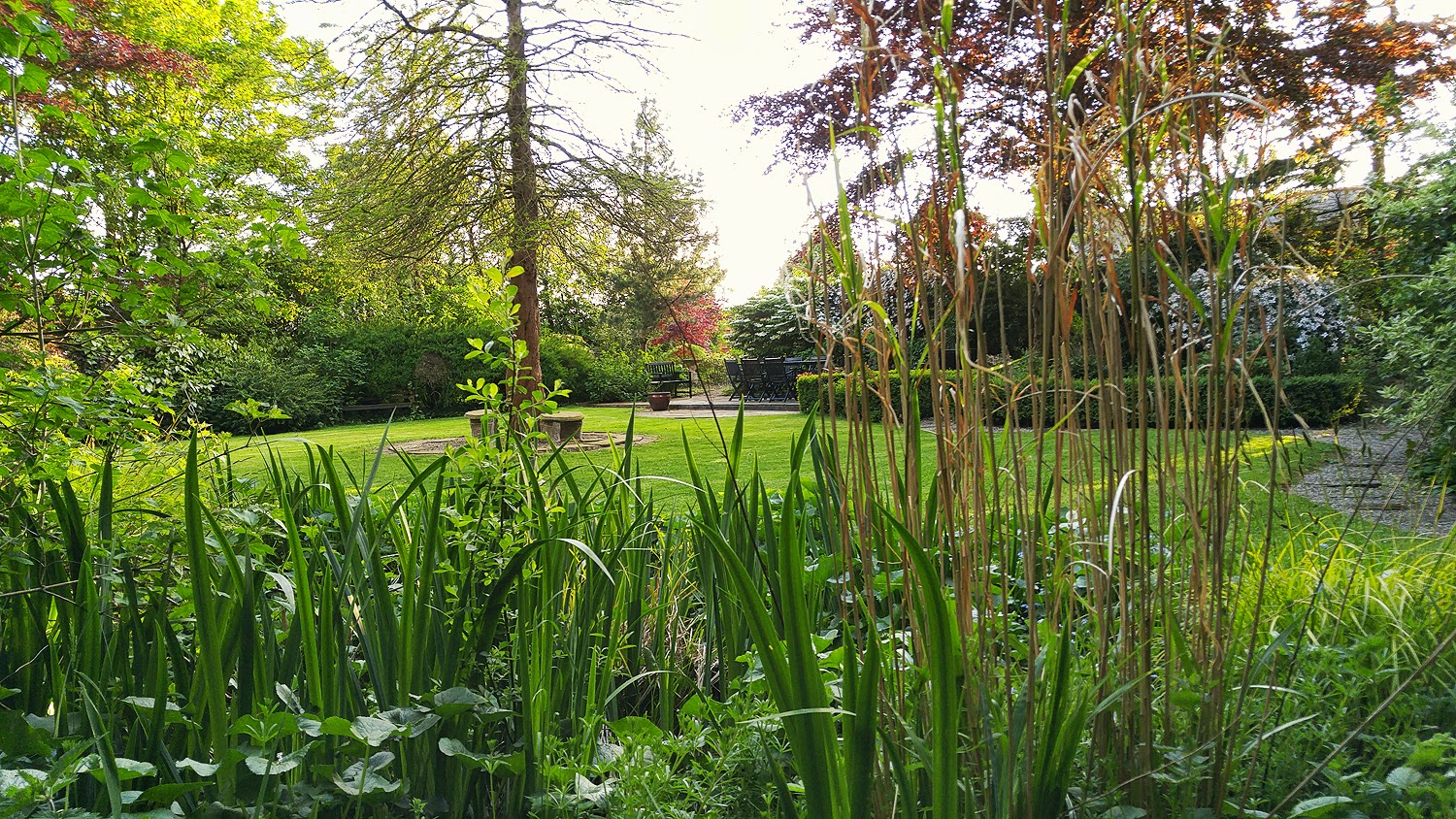 As the EU debate continues to dominate the news, research by leading online estate agent, eMoov.co.uk, has found that over half of Great Britain’s homeowners (55%) believe exiting the European Union will have an impact on house prices in the UK.

David Cameron has made it clear he would prefer to remain in the EU, but sits on the political fence, hanging his decision on the success of further negotiations. But whilst he deliberates, homeowners across the nation are left to speculate what impact an EU exit may have on the price of their property.

Of the 55% that believe the price of their property will be affected, 34% think leaving the EU would actually strengthen the value of their home, with just 21% believing it will lead to a decrease in their property price.

It is thought the economic impact of leaving the EU will be felt hardest in the capital, with the central London property market in further danger. However, more than half (52%) of those surveyed in London think it will push up the price of their property, with just 23% thinking the opposite.

When Britain first joined Europe in 1973, the average house price was around £9,000. Despite a post-legislative referendum in 1975, UK house prices continued to increase for another 16 years to 1989. During Britain’s tenure as a member of the EU the average UK house price has increased by more than 2,000%. Based on these figures, it would seem the EU has been good for the UK property market, but Britain’s future in Europe still remains uncertain.

Founder and CEO of eMoov.co.uk, Russell Quirk, commented: “The consequences of exiting the European Union stretch far beyond its effect to UK property prices, however homeowners across the nation are understandably apprehensive as to the impact it could have on their property price, as our research shows.

Pro-EU campaigners have forecast central London will be worst hit if Britain does choose to leave the EU. We saw how pre-election uncertainty froze property demand in the prime central London market. The uncertainty of Britain’s future in the EU could result in a similar effect on a much larger scale, but 52% of homeowners in London seem confident a Brexit will only strengthen the value of their home.

This said, post-election stability failed to revive the high-end London market, so who’s to say the same won’t happen if we do come out of the EU.”