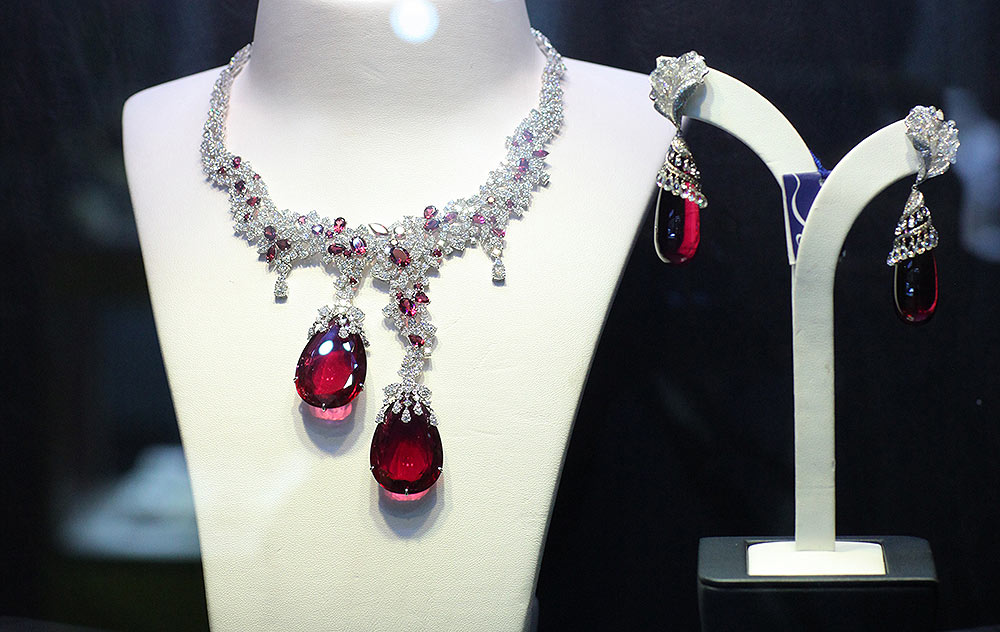 The 61st Bangkok Gems and Jewelry Fair, organised by the Department of International Trade Promotion (DITP), Ministry of Commerce, was a resounding success with record-breaking trade value to showcase the strength of Thailand’s gems and jewellery industry to the world.

The success of the 61st Bangkok Gems and Jewelry Fair is a step on the way towards the industry achieving the Thai Government’s aim of making Thailand “the World’s Gems and Jewelry Production and Trading Hub.” Some 853 exhibitors occupying 2,003 booths participated in The 61st BGJF. Although 747 companies were from Thailand, others came from around the globe, including countries as diverse as Hong Kong, Poland, Turkey, Japan, Singapore, India, South Korea, Israel, Indonesia and Canada. A total of USD 63.6 million in trade value was generated at the Show. 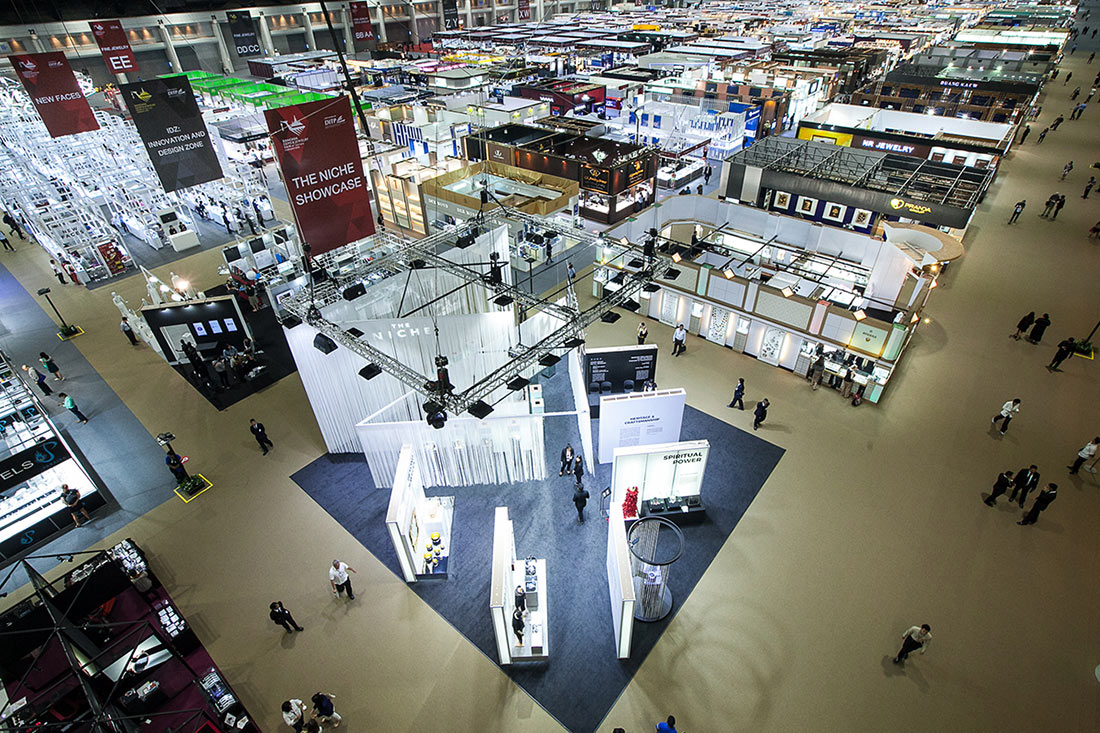 Held under the theme ‘Heritage & Craftsmanship’, the 61st Bangkok Gems and Jewelry Fair highlighted Thailand’s cultural heritage, promoting the exquisite craftsmanship of Thai artisans with international trends to make jewellery more contemporary and answer to the demands of international consumers.

To align with the government’s ‘Thailand 4.0’ and ‘Creative Economy’ initiatives, the DITP instigated a series of special zones at the event:

1. The New Faces featured unique jewellery pieces from 120 SMEs from across the country, who prior to the 60th edition of Bangkok Gems and Jewelry Fair had never participated in the Show.

2. The Niche Showcase featured the latest trends in jewellery for niche markets. Specifically, this focused on five main product groups:

4. The Jewellers exhibition featured 23 brands from designers who have participated in the Designers’ Room and Talent Thai projects with jewellery-making demonstrations and technical workshops twice daily. 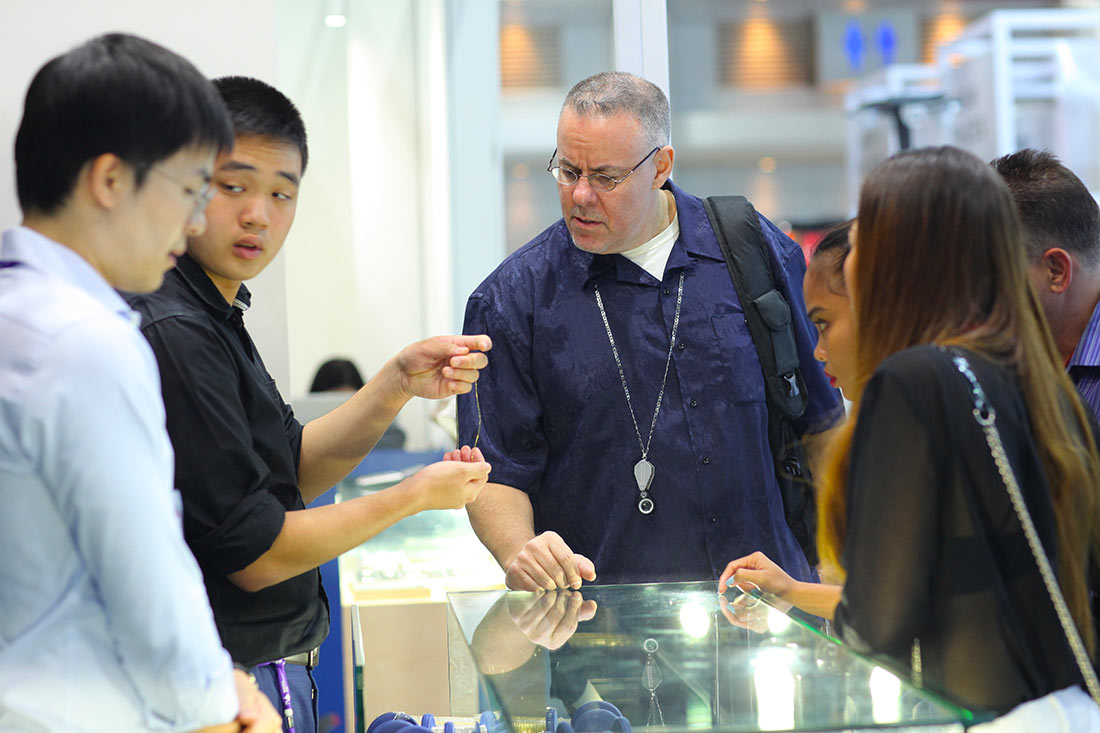 The 61st Bangkok Gems and Jewellery Fair also held a series of seminars and workshops by domestic and international experts on a range of topics from raw materials and jewellery trends, to marketing and gem certification. On the second day of the show, the Export Clinic 2018 was held, where directors of overseas Thai Trade Centers gave advice to companies and SMEs on how to penetrate foreign markets. 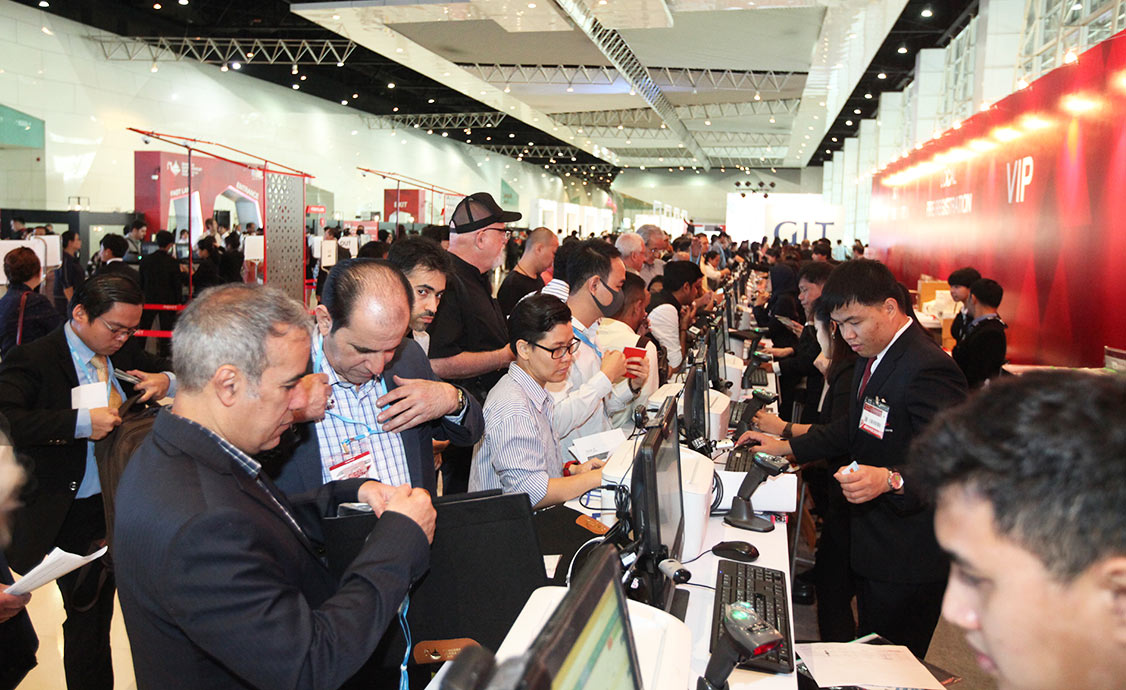 In 2017, the gems and jewellery industry was ranked third in terms of Thai exports after automotive and computers. Exports totalled nearly USD13 billion, representing 5.4 per cent of the kingdom’s total exports, and when excluding unwrought gold, the industry saw an increase of 2.25% compared to 2016 which was the first rise in three years.

The 62nd edition of the Bangkok Gems and Jewelry Fair will be held in September 2018 at Challenger Hall 1-3, IMPACT Muang Thong Thani. For those interested to exhibit and receive more information, visit www.bkkgems.com