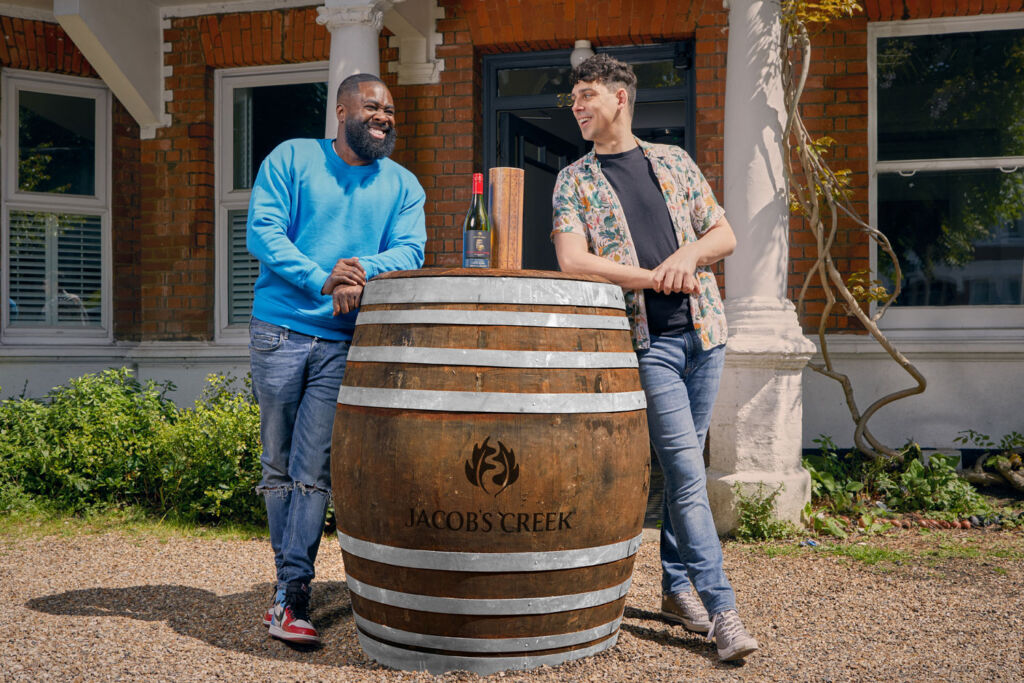 Jacob’s Creek has partnered with two shining lights of British comedy, Kojo Anim and Matt Richardson to create the world’s ‘smallest’ comedy stand-up set, which is guaranteed to bring a barrel load of fun and laughter to Dads doorstep on Father’s Day.

Father’s Day is almost with us and this year, there’s an opportunity to make it the most memorable one yet thanks to the comedian and presenter, Matt Richards, Britain’s Got Talent golden buzzer winner Kojo Anim and Jacob’s Creek.

In what will be the first performance of its kind, Matt and Kojo will tour the country accompanied by a giant scotch whisky barrel from where they’ll be performing an exclusive laughter-filled comedy set.

The lucky competition winners will be getting an exclusive doorstep comedy performance from Kojo and Matt, and in addition to this, the six lucky winners will also be receiving a complimentary case of wine containing Jacob’s Creek Double Barrel Chardonnay, Shiraz and Cabernet Sauvignon. 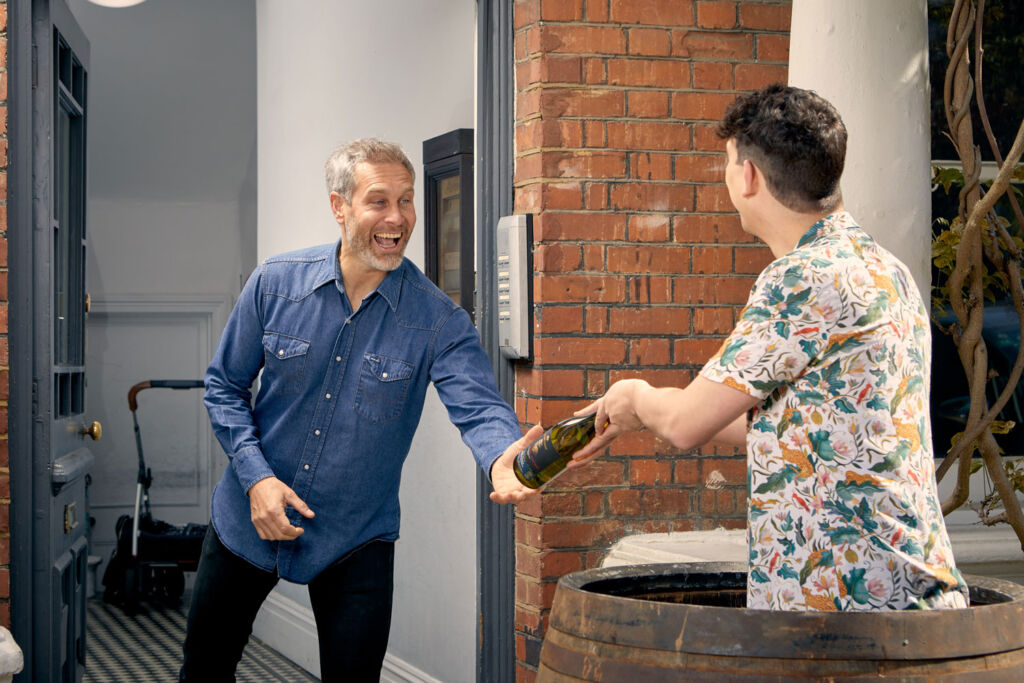 The nationwide campaign by Britain’s best-known wine brand* is launching to provide some much-needed laugher to Brits after what has undoubtedly been a tough year for many.

The competition opens on June 11th and runs through to the 18th of June. To enter you simply need to head over to the Barrel-of-laughs.com website to be in with the chance of winning the UK’s most intimate (or so we think) comedy performance.

Lucy Bearman, Brand Director from Jacob’s Creek, said: “Now, more than ever, it’s important to find moments of laughter. Humour is therapeutic and a coping mechanism during challenging times. We want to bring joy, excitement and a chuckle or two to fathers and father figures around the country by literally delivering barrels of laughter and our award-winning Jacob’s Creek Double Barrel wine”.

As well as delivering a barrel of laughs in partnership with two comedians and complimentary bottles of Jacob’s Creek Double Barrel, aged in whisky barrels, the Australian wine brand has also commissioned a survey to find out the nation’s favourite ‘dad jokes’ which will feature as part of the campaign. 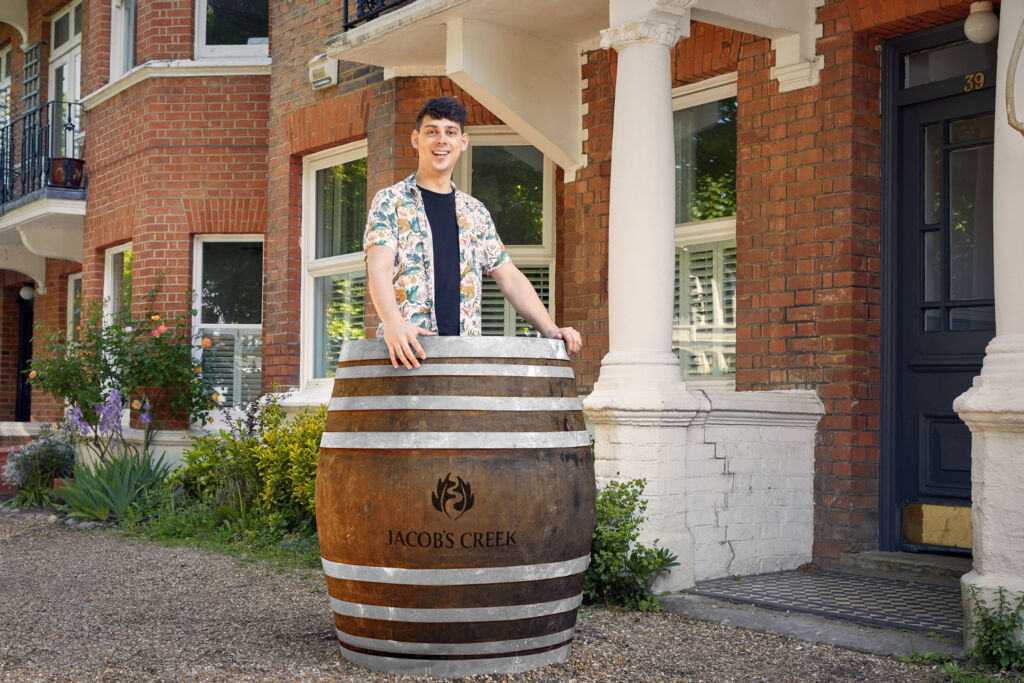 Comedian Matt Richardson said: “We Brits have a great sense of humour and love to laugh, so it’s a pleasure to be working with Jacob’s Creek to deliver literal barrels of laughter this Father’s Day. What are you waiting for? Head over to Barrel-of-laughs.com for a chance to win a performance by myself or pal, Kojo Anim”.

The Jacob’s Creek competition details
The competition is available in England and Scotland (excluding the Scottish Highlands) to over 18s. The competition winners will be randomly selected to receive a surprise visit by Matt Richardson and Kojo Anim on Father’s Day, 20th June 2020. 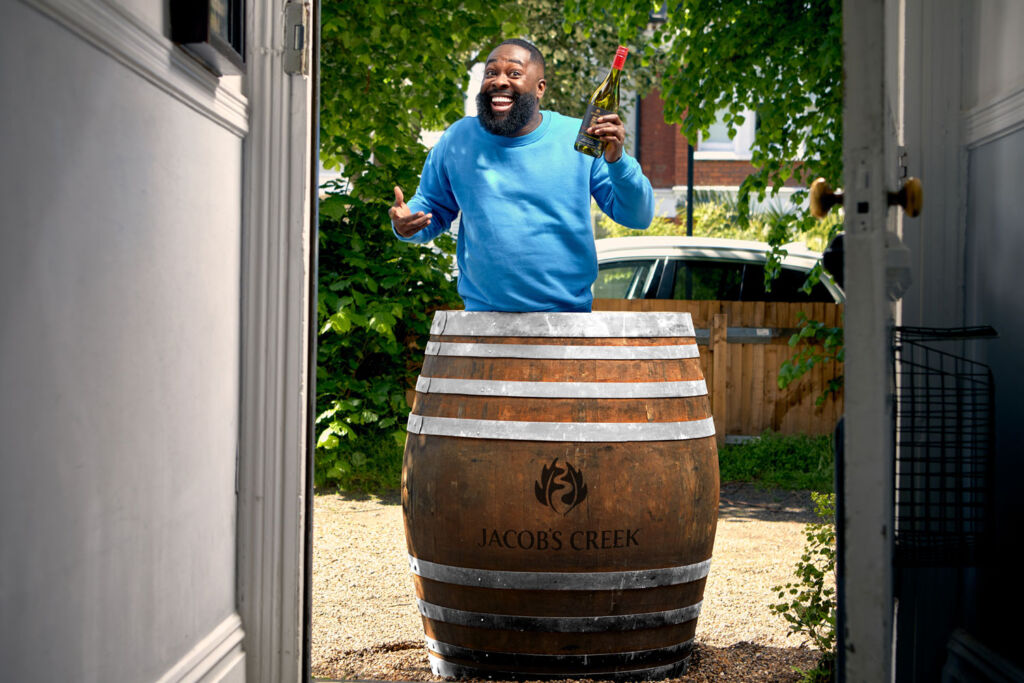 If you don’t manage to win an exclusive performance for Dad on Father’s Day, as an alternative you could always take him out. Click here to see a guide to some of the great places you take him.