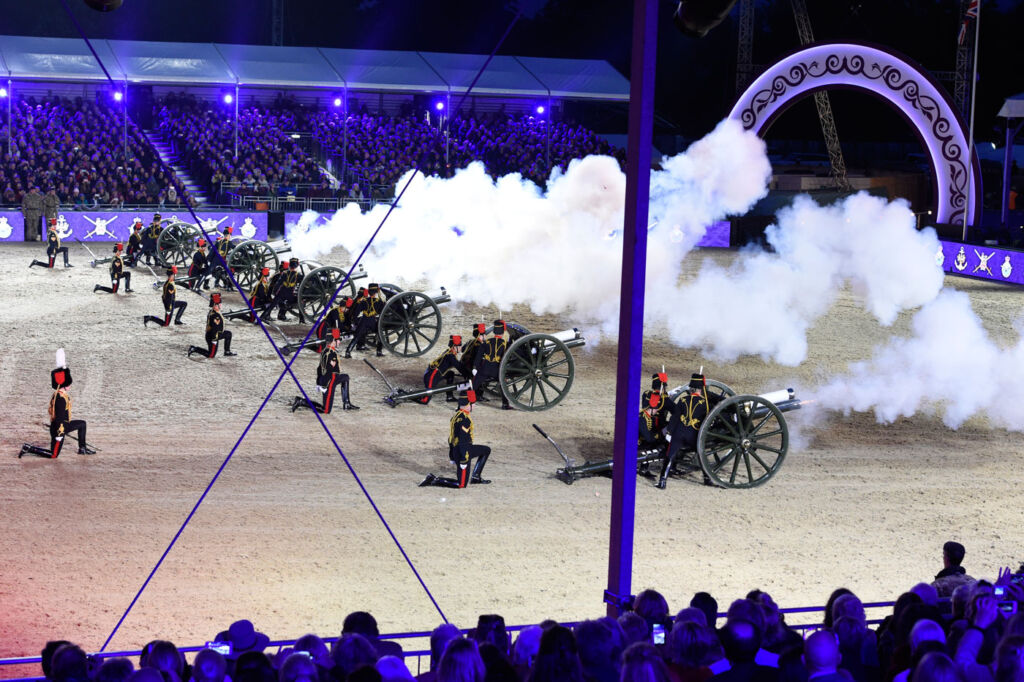 ‘The Pageant’ in the private grounds of Windsor Castle – an equestrian and musical feast of entertainment that celebrates the birth and reign of Queen Victoria.

This May, one of Her Majesty The Queen’s favourite annual fixtures, Royal Windsor Horse Show, returns with a glorious new twist. 2019 marks the 200th anniversary of the birth of Queen Victoria, a significant occasion which will be commemorated in celebratory fashion. Staged by a BAFTA award-winning team on the evenings of 9, 10 & 11 May in the Show’s Castle Arena, The Pageant, a 90-minute spectacular, will bring together memorable and exciting events from this golden age of discovery. The show will encompass everything from the Music Hall, the Industrial Revolution, Gilbert and Sullivan, Charles Dickens, and our military heritage (The Crimean War and The Great Game).

Compered by Alan Titchmarsh MBE and filled with music throughout, tickets for The Pageant are in high demand. Spectators will be treated to an outdoor theatre production involving a 600 strong troupe of artists, dancers and participants in addition to over 400 horses and 30 carriages. There will be readings from Queen Victoria’s diaries and poems from Tennyson laced with equestrian action and music from the period. 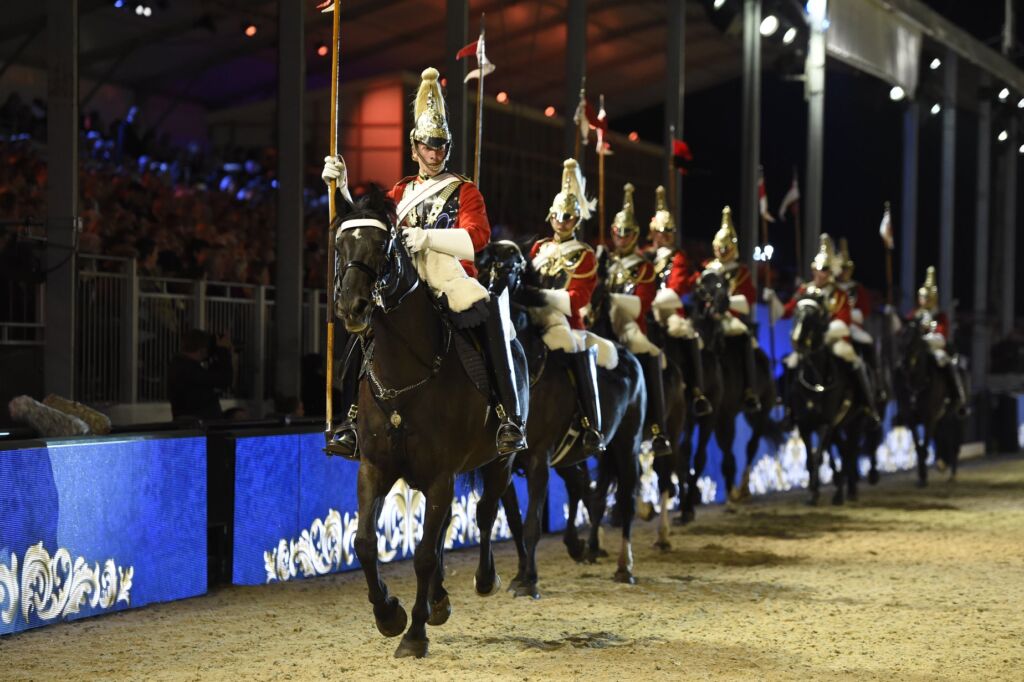 A host of international acts will be travelling to the iconic Windsor Castle to join the celebrations and play an important role in the 90-minute show, including participants from Oman, the Hungarian Csikós and stunt riders from Azerbaijan. From the UK there will be Shetland Ponies and their young jockeys, Pony Club riders, The Household Cavalry Mounted Regiment, The King’s Troop Royal Horse Artillery and a ‘Balmoral’ Quadrille, complete with pipes, drums and Scottish dancers. In homage to Dickens, a scene from the renowned film and play ‘Oliver’, will be a highlight.

Producer, Simon Brooks-Ward said: “When you reflect on the Victorian Era, you realise that there is so much to work with. We have picked some of the best bits to give our audience a real experience of the 19th century and a much-loved Monarch.”

This ceremony joins The Pageant Series at Royal Windsor Horse Show, which in the past has included notable events such as All The Queen’s Horses (2002); Windsor Castle Royal Tattoo (2008-2011); The Diamond Jubilee Pageant (2012); and Her Majesty The Queen’s 90th Birthday Celebrations (2016).

This year, The Pageant will be supporting a number of charities including The Queen’s Commonwealth Trust, a charity dedicated to supporting young leaders throughout the Commonwealth, providing them with a platform on which to amplify their ideas, and inspire others to join in.

The Pageant at Royal Windsor Horse Show – where and how

Tickets for The Pageant are on sale now and visitors may purchase them via the box office on 0844 581 0755. Local Windsor residents may purchase their tickets at Windsor Information Centre located in Windsor Royal Shopping or by telephone on 01753 743 589.