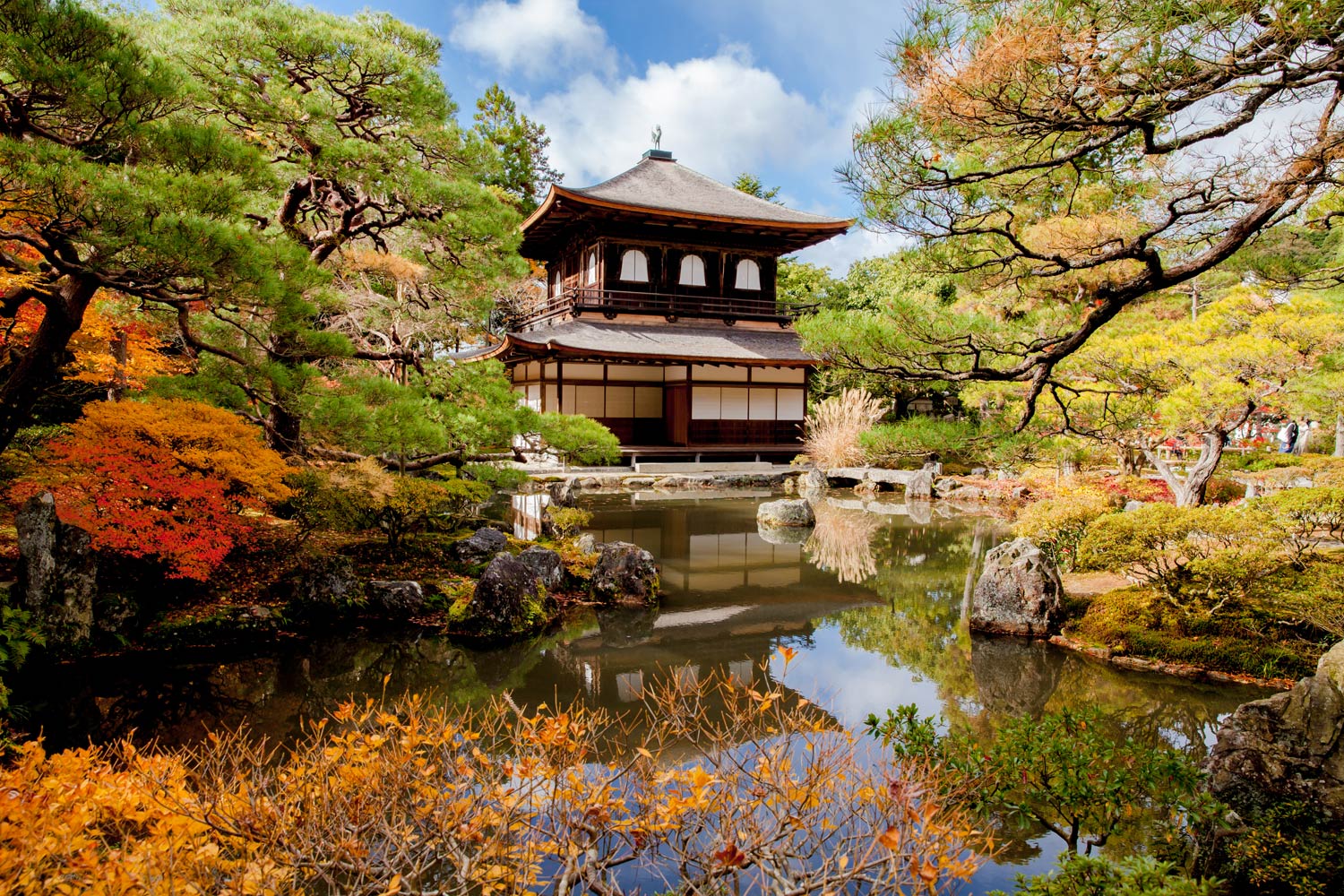 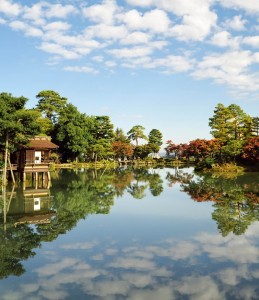 Led by English garden and landscape designer Paul Hervey-Brookes, the 11-night tour is priced from £4,995 per person and includes flights with Cathay Pacific, transfers, excursions and accommodation with breakfast daily.

With over 7,000 plants species, of which 2,900 are endemic, Japan is home to an extraordinary diversity of plants and landscapes, which can be easily visited in the country’s many ornamental gardens. Travelling across Japan by bullet train, guests will visit magnificent gardens to discover Japanese flora as well as the temples of Kyoto and the Adachi Museum Gardens. Two days will be spent in Sasebo to explore the celebrated Gardening World Cup at Huis Ten Bosch, which in its five years has hosted some of the world’s leading garden and landscape designers.

Paul Hervey-Brookes is a distinguished English garden and landscape designer with a passionate philosophy for plants and how they define space. He is an RHS Trials Judge, sitting on a panel that awards the prestigious RHS ‘Award of Garden Merit’. He also mentored the RHS Young Designer of the Year Finalists in 2014.

Hervey-Brookes says “I am thrilled to be leading this bespoke tour with Cox & Kings, seeking out some of the most remarkable gardens, shrines and landscapes that Japan has to offer. From the Imperial city of Kyoto and its ancient shrines to the parks of Tokyo, off the beaten track islands with iconic landmarks and the truly modernist landscapes of Adachi Museum of Art, we will see some of Japan’s most beautiful cultural landscapes. Japan has a rich and diverse flora including many varieties of Acer, unique species of holly (Ilex) and unusual woodland shrubs such as Loropetalum. I’m particularly looking forward to seeing the herbaceous perennials such as Thalictrum and Hosta”. 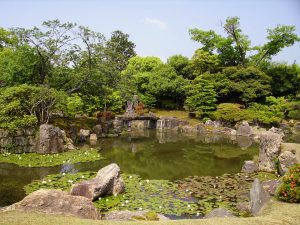 Cox & Kings is the world’s longest established travel company. Its history stretches back more than 250 years to 1758 when Richard Cox was appointed regimental agent to the Footguards (later the Grenadier Guards). The company’s fortunes grew hand in hand with the British empire and by the early 20th century the company was acting as agent and banker throughout the armed forces and as a shipping agent. In 1922 Cox & Co merged with the Henry S King bank, which had strong connections with India. The bank became part of Lloyds and the shipping agency grew separately, evolving into the modern travel company.

Today, built on the high quality service and attention to detail established by Richard Cox in the 18th century, the company continues to flourish as an independent tour operator, with operations in London, the US, Japan, Australia and throughout India. Cox & Kings organises escorted small-group tours and private tailor-made travel in the Indian Subcontinent, Latin America, the Middle East, the Far East, Africa, Europe, Australia, New Zealand and the South Pacific, and the Caribbean.