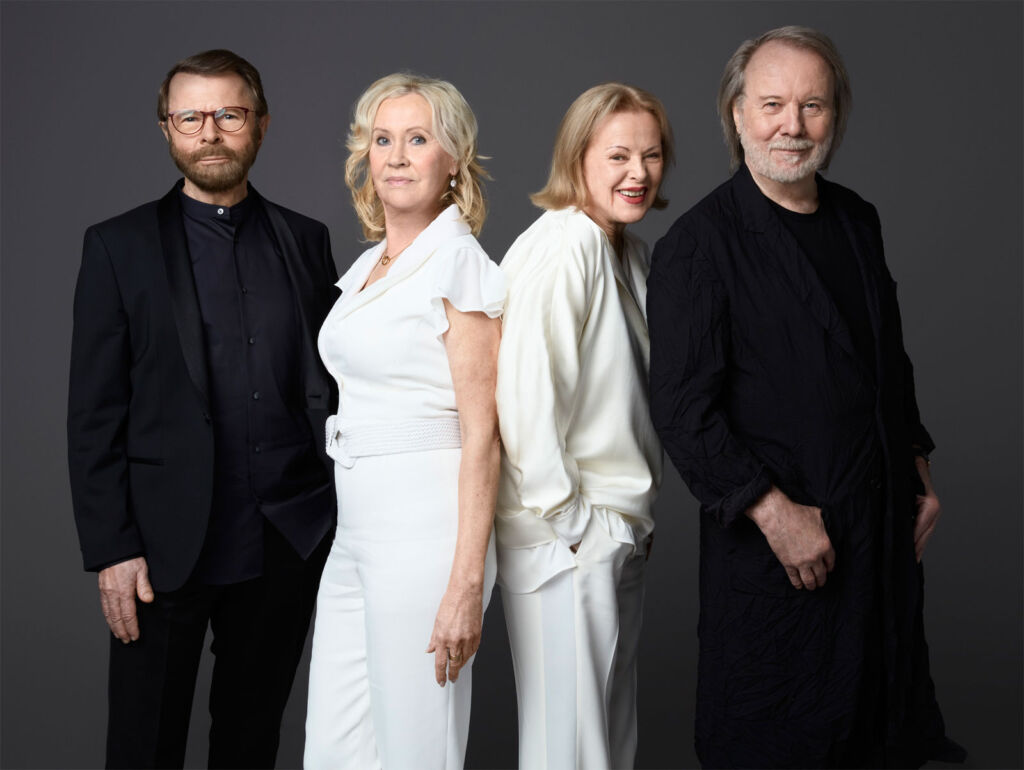 After an absence of almost four decades, Agnetha, Björn, Benny and Anni-Frid are back with a studio album called Voyager. As expected, it is has taken them straight back to the top of the global charts, setting multiple records along the way.

It’s not often we get the opportunity to write about musicians, and we know we should do more on the subject as we doubt there’s a person reading this who doesn’t like music. ABBA are music icons, and we could probably take a random poll on the street asking 100 people to name something associated with the band, and we’re confident almost everyone could name at least one. ABBA had the unique ability to create songs that lasted the test of time, and there are very few bands who can lay claim to that.

Growing up, many of us were ABBA fans, and like the bands mentioned above, their music is still adored today, with some of their better-known tracks regarded as anthems for some generations. In what many will consider being long-overdue, 2021 sees the launch of a brand-new album from Agnetha, Björn, Benny, and Anni-Frid. 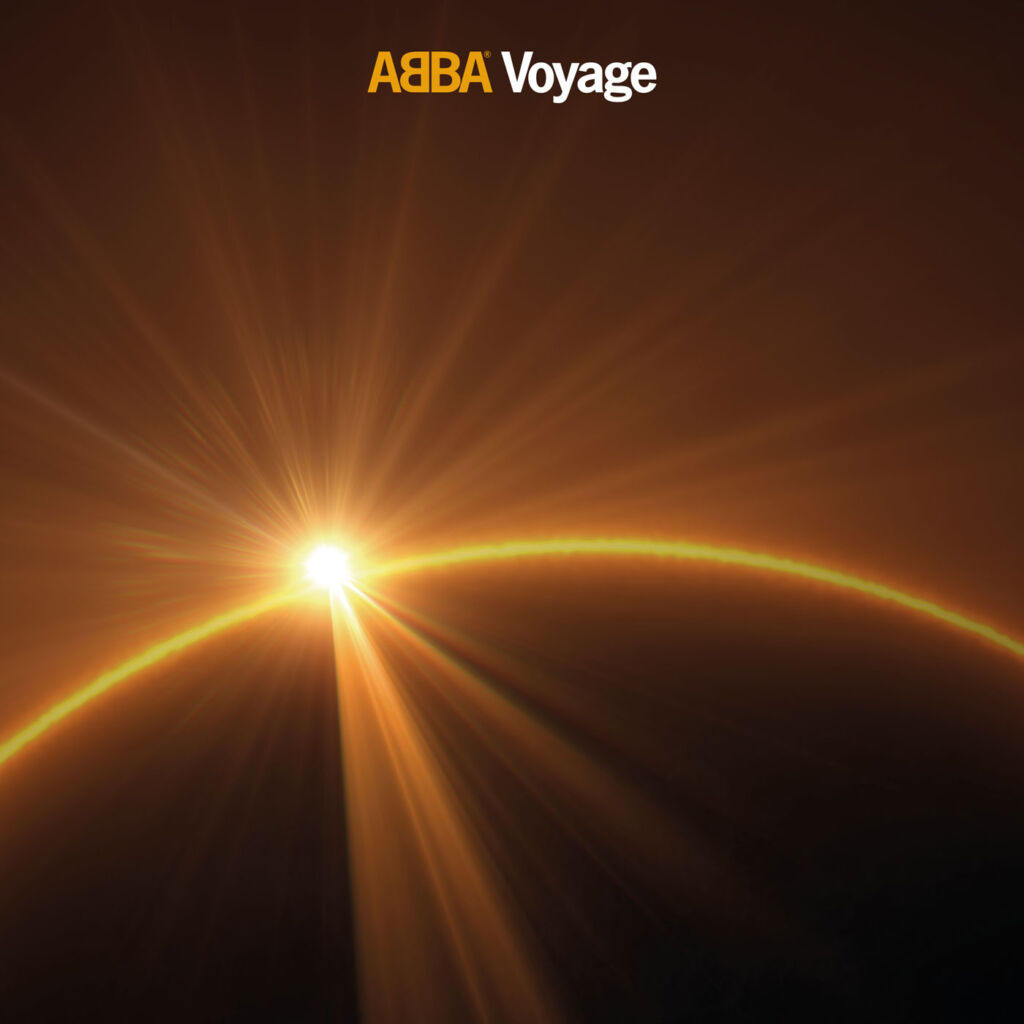 Voyage is Abba’s first studio album in what has been almost four decades, and incredibly, it has debuted at #1 in eighteen countries, and in doing so, has broken multiple sales and chart records worldwide. The album was released on Universal Music Group on the 5th of November and, in one week alone, achieved more than one million sales.

As with previous ABBA studio albums, Voyage was written and produced by Benny Andersson and Björn Ulvaeus, with their arrangements and lyrics brought to life by the unmistakable and timeless vocals of Agnetha Fältskog and Anni-Frid Lyngstad.

The band made the Voyage album over a four-year period at Benny’s studio Riksmixningsverket in Stockholm. Benny also undertook the majority of mixing and programming on the new album. The first two studio tracks recorded are on the Yoyage Album; these are ‘I Still Have Faith In You’ and ‘Don’t Shut Me Down’. In, total the Yoyage album contains ten new tracks. 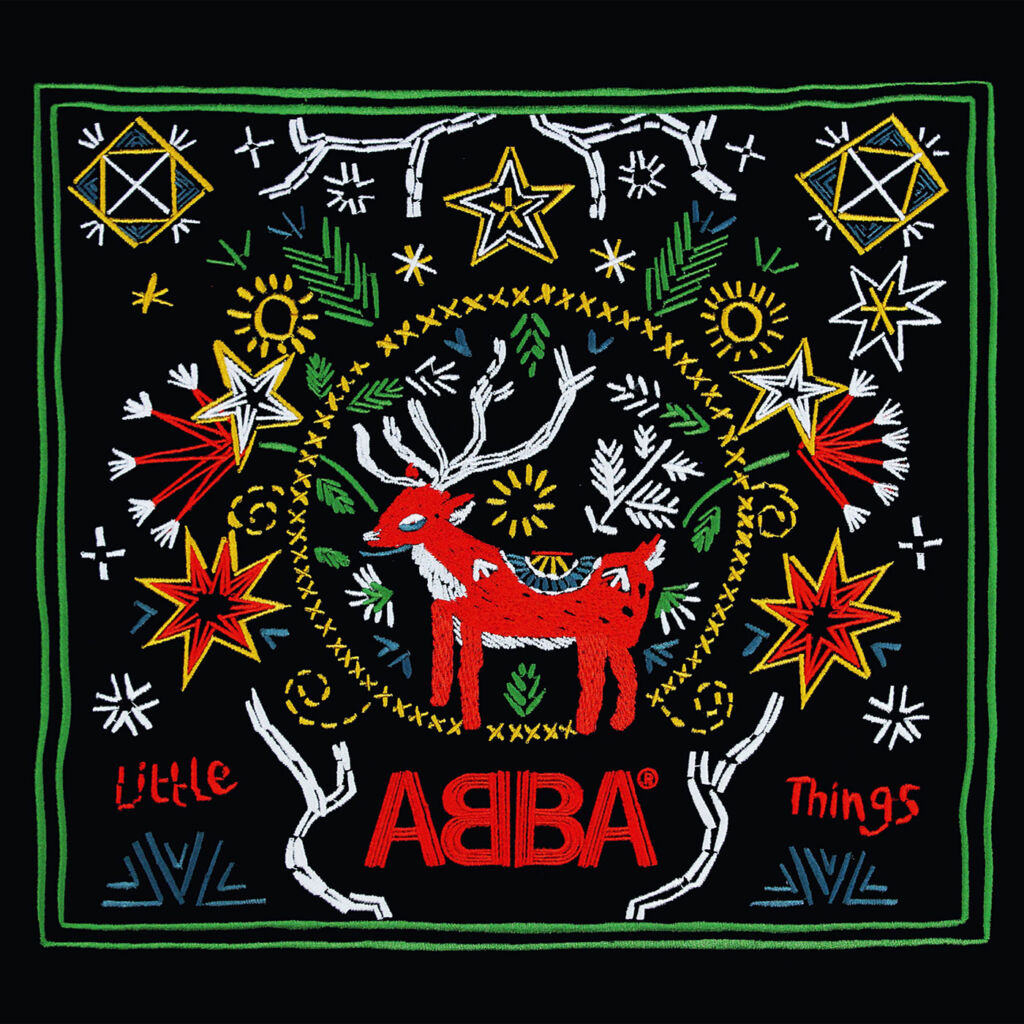 ABBA at Christmas
Earlier this week, ABBA announced details of their first-ever Christmas single, ‘Little Things’, which will be released on CD through Universal Music Group on Friday 3rd December. Taken from Voyage – ‘Little Things’ is a gentle reflection on the joy of Christmas morning and family time around this special time of year.

The arrival of Voyage on the global charts has also spawned an increase in listening across ABBA’s back catalogue, with several albums returning to charts as fans have re-engaged with their incredible catalogue of songs. It’s no surprise that the band’s music is still streamed more than 16 million times every week, and ABBA Gold, first released in 1992, has recently passed its 1,000th week on the UK music chart!

Next year will see the opening of ABBA Voyage, the revolutionary concert that will see Agnetha, Björn, Benny and Anni-Frid as digital avatars. The concert will take place at the purpose-built ‘ABBA Arena’ at Queen Elizabeth Olympic Park in London and will include a set-list of ABBA’s greatest hits and two songs from Voyage, ‘I Still Have Faith You’ and ‘Don’t Shut Me Down’. Joining the digital avatars will be a ten-piece live band. The ABBA Voyage concert opens on the 27th of May 2022 at the ABBA arena, Queen Elizabeth Olympic Park, London.

ABBA Voyage is directed by Baillie Walsh (Flashbacks of a Fool, Being James Bond, Springsteen and I). It was produced by Svana Gisla (David Bowie Blackstar/Lazarus, Beyoncé and Jay Z for HBO, Springsteen and I) and Ludvig Andersson (And Then We Danced, Yung Lean – “In My Head”, Mamma Mia! Here We Go Again).

Tickets for ABBA Voyage are on sale now from abbavoyage.com.

Photo of ABBA used at the beginning of the feature by Baillie Walsh.