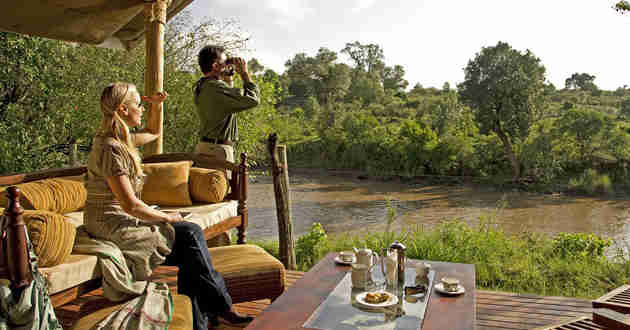 Kenya 1962 is where it all began for Abercrombie & Kent. As part of the 50th Anniversary celebrations this autumn, the luxury travel specialist is offering clients a number of one-off opportunities to meet some of the country’s best known conservationists, which can be crafted into the bespoke itineraries for which A&K is known.

Experiences may include a day’s photographic workshop with Jonathan Scott, a tour of the Nairobi elephant orphanage with founder Dame Daphne Sheldrick and fascinating talks with the likes of Dr Richard Leakey and Dr Meave E Leakey.

Lunch with Geoffrey Kent, Founder and Chairman of Abercrombie & Kent at the Muthaiga Club

Born in Northern Rhodesia (now Zambia) while his parents were on safari, it is no wonder that Geoffrey Kent was destined to head up a global travel company.  50 years ago, in 1962, Geoffrey and his parents, Valerie and Colonel John Kent, founded Abercrombie & Kent creating a unique way for visitors to experience authentic Africa in comfort.  And so with little more than a silver ice bucket and Land Rover adapted with refrigeration, Abercrombie & Kent was born. With this year’s 50th celebrations, Geoffrey Kent will be in Kenya to meet clients for an intimate luncheon at the exclusive members-only Muthaiga Country Club a bastion of Nairobi society since the days of the early settlers. All A&K clients in Kenya are invited to join Geoffrey and his wife Otavia to celebrate this milestone occasion.  Here he will talk of the early days in Kenya and recount his adventures over the years. 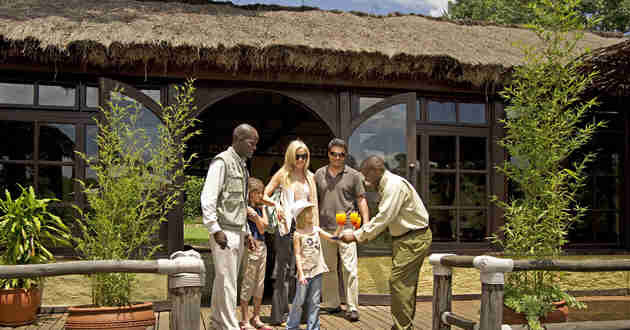 A day on safari with Jonathan Scott: World-renowned wildlife expert, photographer and artist

Spend a day with Jonathan Scott, who will explain and educate guests about all elements of the surrounding ecosystem whilst on safari, culminating in an evening slide show to illustrate the most entertaining anecdotes from his twenty years of studying and photographing wildlife.  Jonathan is one of the world’s finest photographers and has also written numerous books focusing on animal behaviour. Aside from lecturing, taking pictures, researching and writing, he has also starred in various wildlife programmes, such as co-presenting BBC’s Big Cat Diary and Big Cat Week, and travelling around the world for an American wildlife series ‘Wild Things’ produced by Paramount Productions. 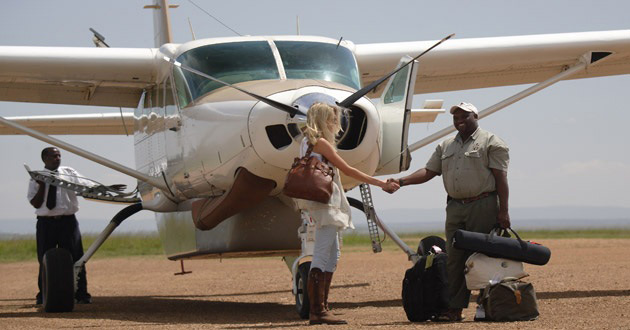 Clients who spend time with Alan Root will be mesmerised by incredible tales of his close shaves with nature… scars from his encounters with hippo, leopard, gorilla and snakebites help the tale.  They will also pick up some lifelong photographic tips whilst out on safari. Not only is Alan full of enthusiasm and dynamism for the wildlife that surrounds him but he is also one of the most influential and well known personalities in the wildlife film industry. As such he was awarded an MBE for his services to wildlife filming, and received an Oscar nomination and three Lifetime Achievement Awards.

Lunch with Dr. Richard Leakey: Palaeontology expert and Tea with Dr. Meave Leakey: Considered one of the world’s leading Paleoanthropologists.

Over lunch in Nairobi, delve into Dr Richard’s extensive knowledge on East Africa and his fascinating insider view on the region. Dr. Richard Leakey comes from the famous paleontological Leakey family and has spent many years researching, making discoveries and dedicating his time to the National Museums of Kenya. Highlights of his prolific career include his successful fight against elephant and rhino poaching whilst he was head of the Kenya Wildlife Services, and the light he shed on Kenya’s troubled national park system. He continues to lecture on environmental themes and is currently involved in several wildlife conservation projects. After lunch make your way up to Lake Tihani and the Leakey estate to meet Dr Meave E Leakey, Richard who will show you around the reserve.  Dr Meave has written more than 50 scientific articles and books following her ground breaking discovery of a 3.5 million-year-old skull and partial jaw believed to belong to a new branch of early hominids. This paved the way to consequent studies on the origins of mankind. 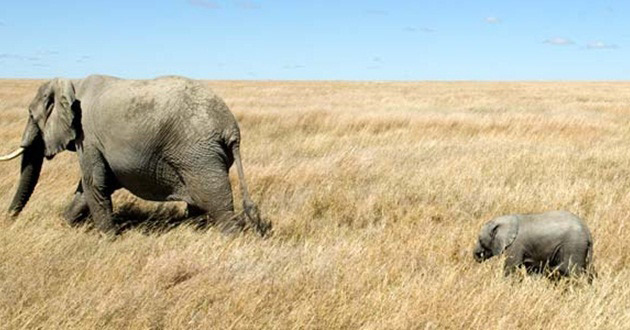 Dame Daphne Sheldrick: A Tour to the Rhino and Elephant Orphanage

Dame Daphne Sheldrick is a recognised international authority on the rearing of wild creatures and is the first person to have perfected the milk formula for infant elephants and rhinos.  She has raised and rehabilitated many different wild species, including elephants and black rhinos back into the wild.  Consequently, she was awarded an MBE in 1989 and was one of the first 500 people worldwide to have been elevated to the United Nation’s Environment Programme elite Global 500 Roll of Honour in 1992.  She was also awarded an Honorary Doctorate in Veterinary Medicine and Surgery by Glasgow University in June 2000. It goes without saying that the Kenyan Government has likewise recognised her work with a number of prestigious awards. Dame Daphne Sheldrick will take clients on a guided tour to the rhino and elephant sanctuary where she will explain her work in more detail with a behind-the-scenes tour. Save 30% on a 9-day Kenya Safari this Autumn with savings of £2,645 per person 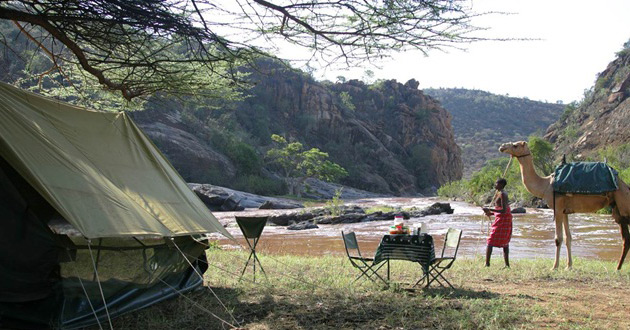 A 9-day Kenya Safari costs from £2,995 per person including 3 nights at Larsens Camp in Kenya’s famed Samburu National Reserve, 3 nights at Sanctuary Olonana in the Masai Mara and 3 nights at Sabuk Lodge in Laikipia.  Also includes internal flights. Valid until 15th December 2012.