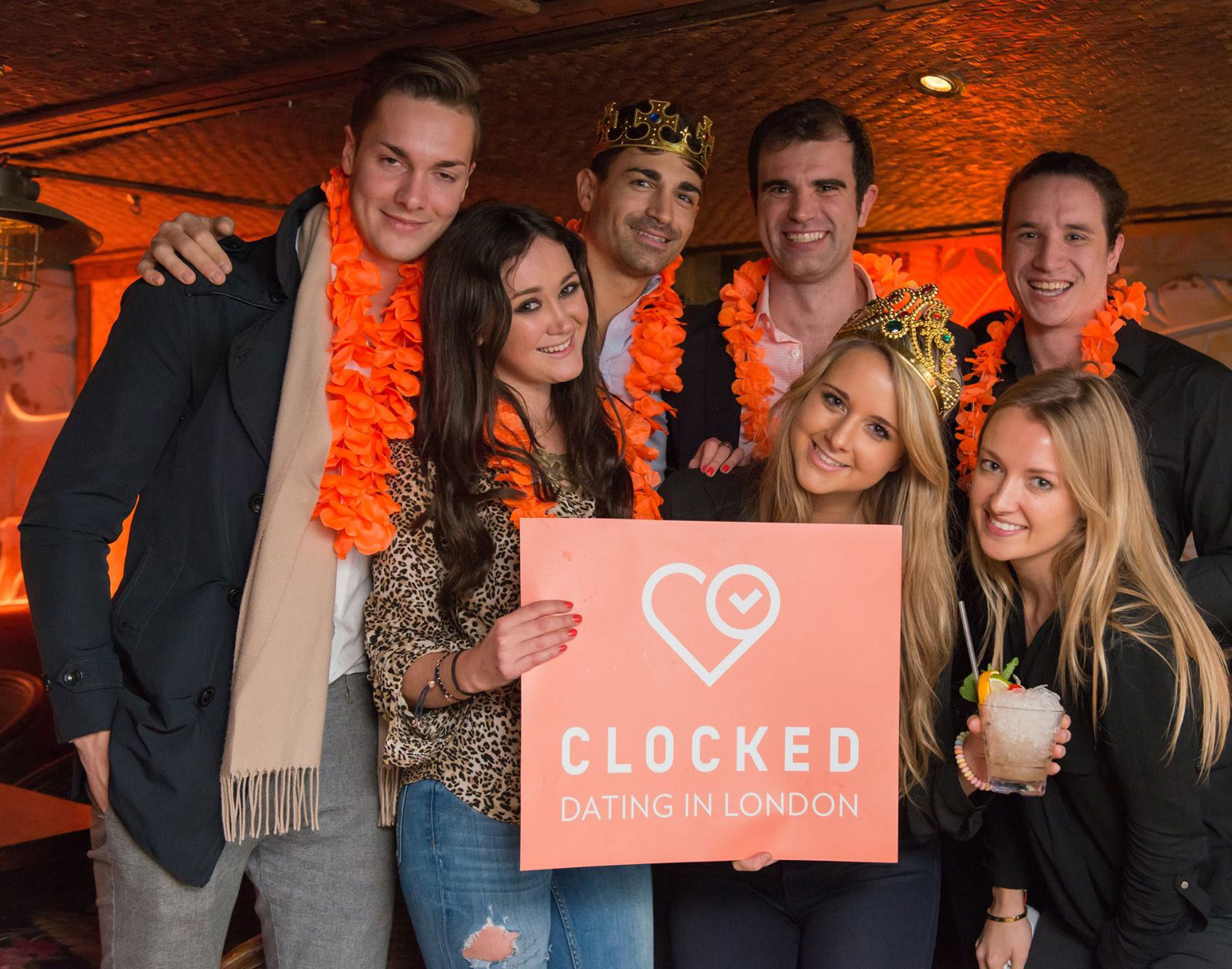 Starting with news site Mashable crowning them the top alternative dating app in London (for those that are tired of Tinder) and ending with the revelation that they have been nominated for the Best Newcomer award at the forthcoming Dating Awards, it’s fair to say it’s been a highly successful few weeks for Clocked.

The app, which forgoes the monotony of endless swiping, provides users with a daily dose of six eligible matches. These matches are based on the user’s ‘values, online profiles and location’ and a ‘Clocked’ compatibility rating.

The selectiveness of Clocked’s algorithm is a refreshing take on modern online dating, an industry increasingly perceived as overwhelmingly based solely on ‘superficial’ aspects. 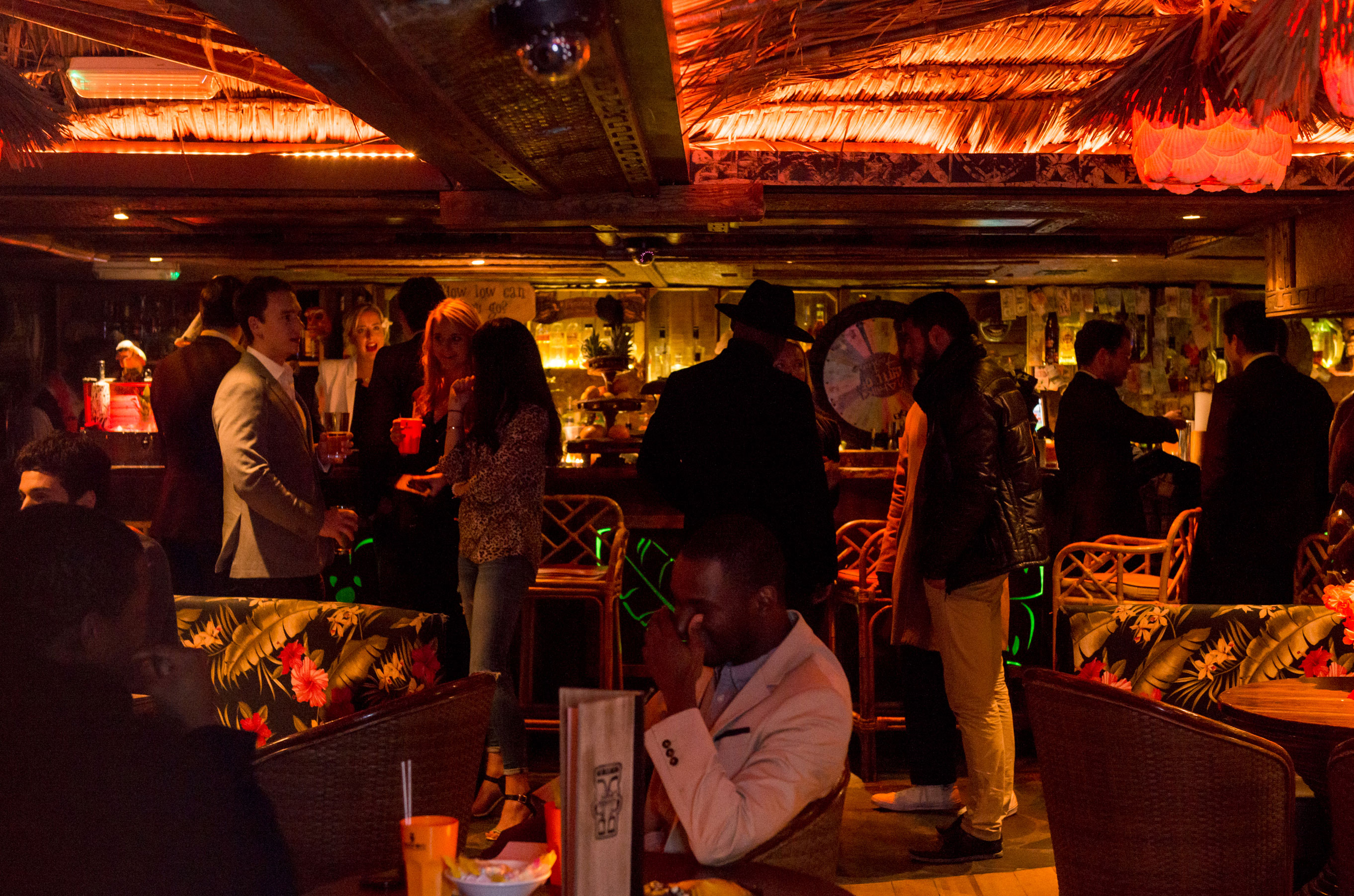 An invigorating addition to the capital’s dating scene Clocked, who aim to show “London’s millennials the best of London”, have been keeping true to their word after sponsoring the recent Beaufort House of Horrors party.

Last Thursday they once again succeeded in showcasing what the capital has to offer, this time at Mayfair’s Mahiki. The tropical themed bar provided guests with a personalised menu specifically designed for the night, including cleverly named cocktails About Time, Tick Tock and Big Ben. 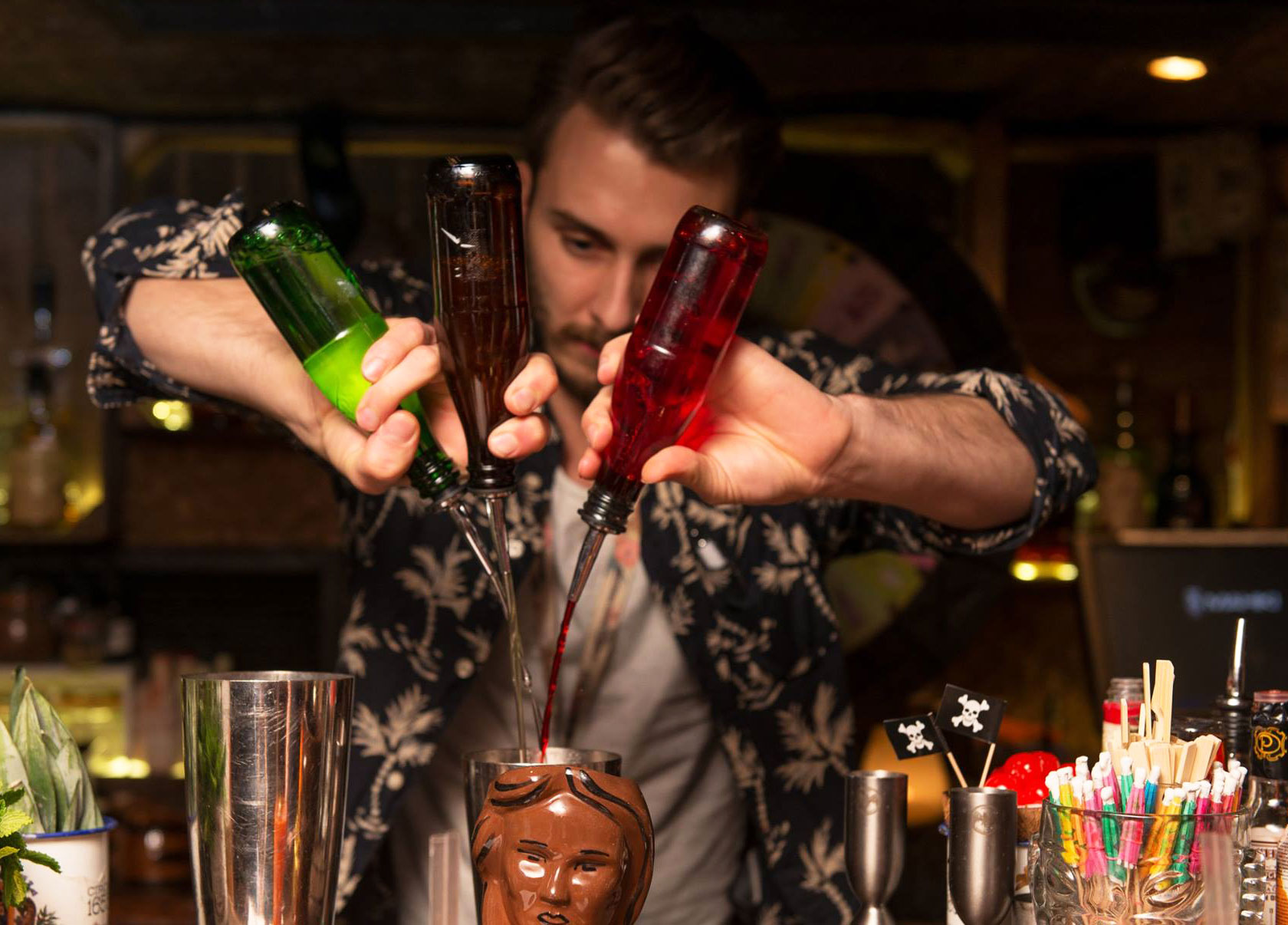 The event drew its usual celebrity following to the night. With a strong contingent of Chelsea celebrities joined by rapper Clement Marfo, singers Jerome and Wayne and socialite and fashion vlogger Lewis Duncan Weedon.

Hosted in partnership with premium Vodka Brand Ciroc and Popchips, Clocked also broke the ice with some fun entertainment for guests which included a Clocked throne, photo booth and beer pong table. 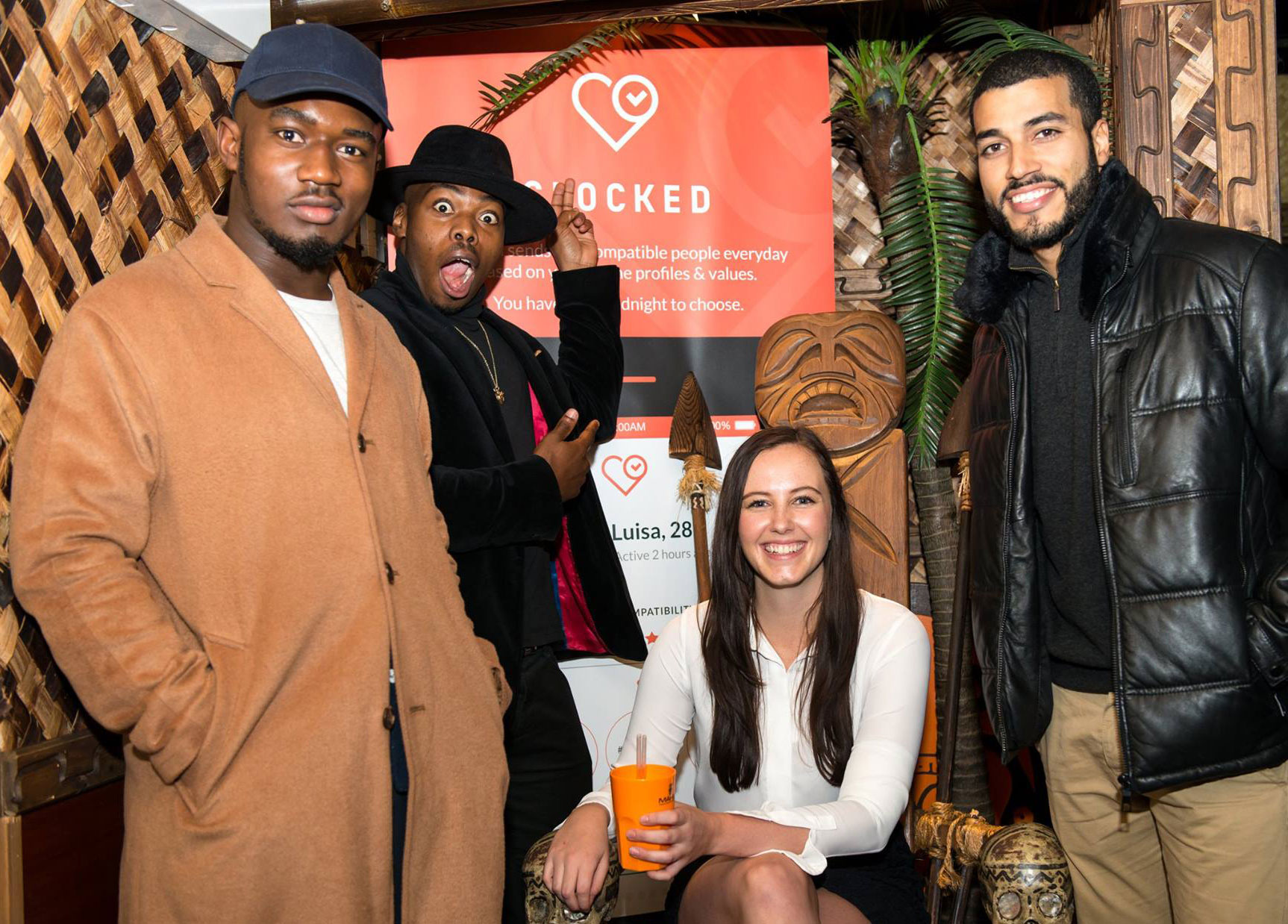 The perfect night for those looking for love. But if you’re struggling to find a location for a perfect first date for your compatible partner,  founder Ben Lambert dished out some wisdom on the night: “No one would disagree enjoying a cocktail together is a great date.”

Another way to win the affections was also demonstrated by Clocked during the night who handed out gifts and goodies alongside the sponsors. Warmly received by all, it seems Clocked’s team practice what they preach.

Clocked – Where and how 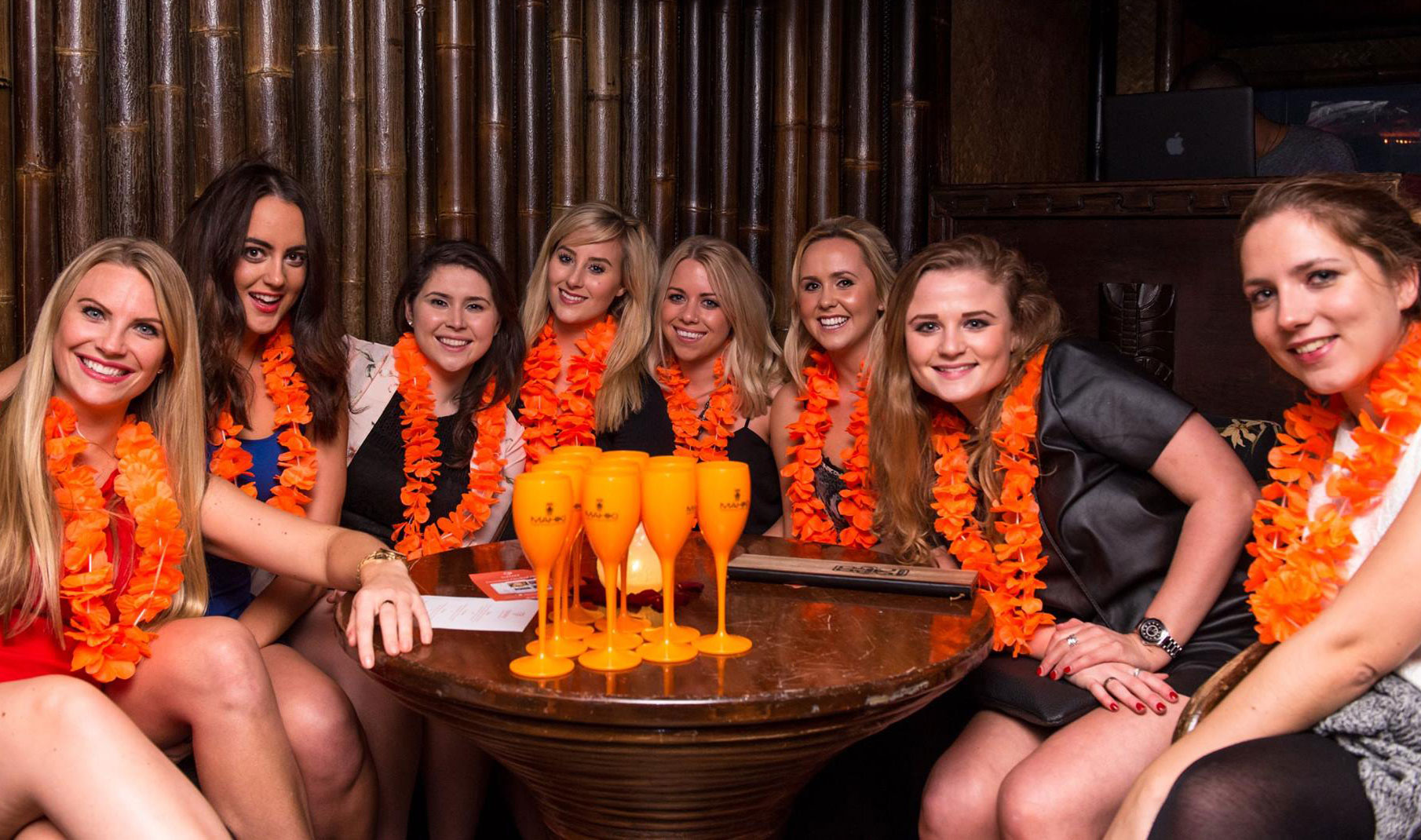