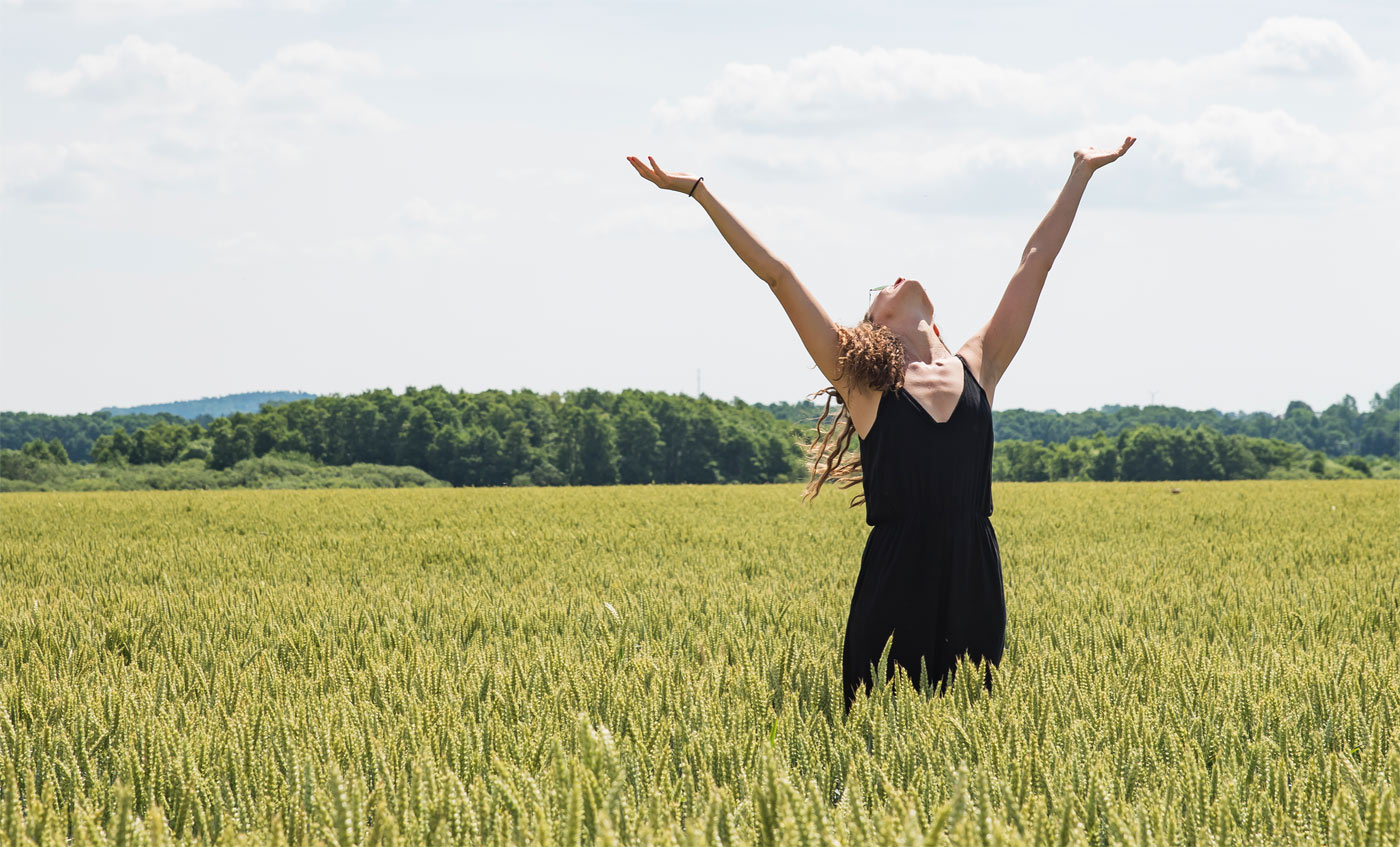 I know, I know. Isn’t there already a market full of ‘luxury’ vodka?

That was my first thought when looking at the press release from the brand, anyway. In a world of Grey Goose, Belvedere, Ciroc et al, I mused, is there room in the vodkasphere or another one of those style of brands? Absolut flew me to the home of their brand, Sweden, so I could find out. 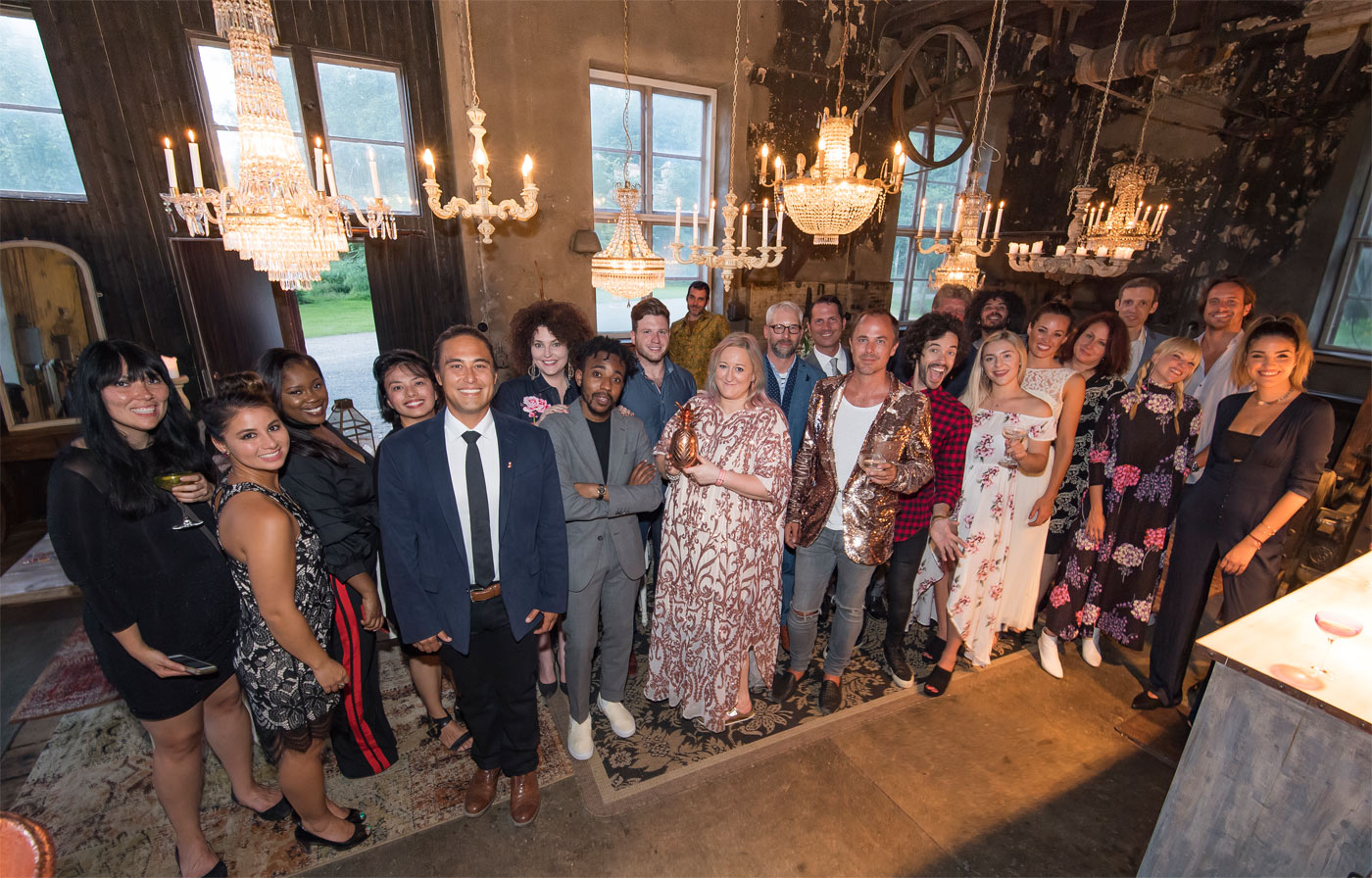 A brief history of the brand then. Absolut has been producing vodka since 1879, originally by Lars Olsson Smith before going into the hands of the Swedish government in 1917 as they monopolised the whole alcohol industry in the country at the time. Subsequently, Absolut was sold to Pernod Ricard in 2008. The brand was made most famous and gained most of its notoriety by its bright & bold advertising posters in the 1970s and 1980s. 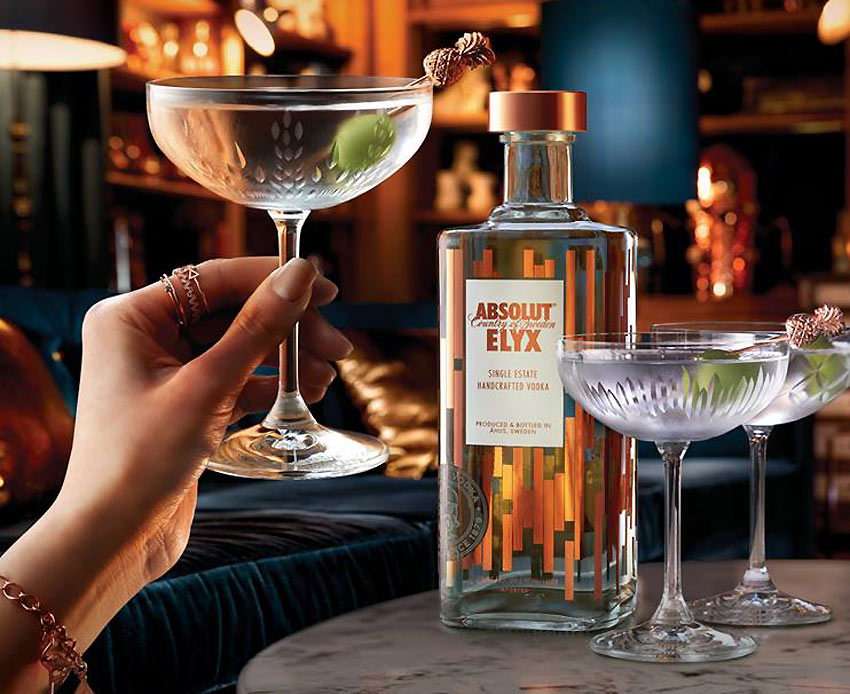 The first thing Absolut was keen to point out to me is the difference between ‘luxury’ and ‘premium’ vodka. They are keen to be known by the former rather than the latter, where they place their standard Absolut Vodka.

Often in the luxury world, you need to scratch beneath the surface to see whether the premium you are paying over a middle-market brand is all marketing expenses passed on to you, the consumer, or whether is truly down to the craftsmanship and materials behind the product.

Absolut Elyx is a way for the Swedish company to showcase what a company that is already renowned for the quality of its vodka can do when it really pulls out all the stops. 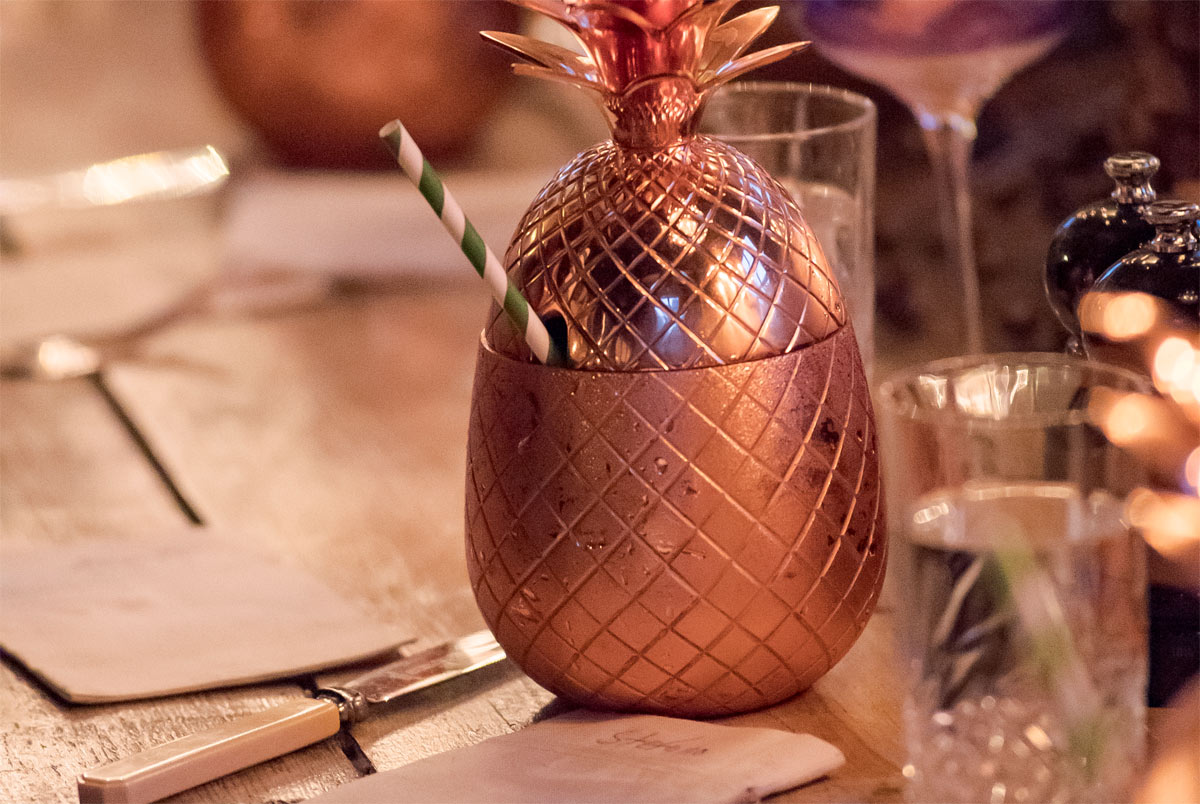 Luxury is often attributed to rare and precious metals like gold, silver and platinum, but in the case of Absolut Elyx, copper is curiously the metal of choice. 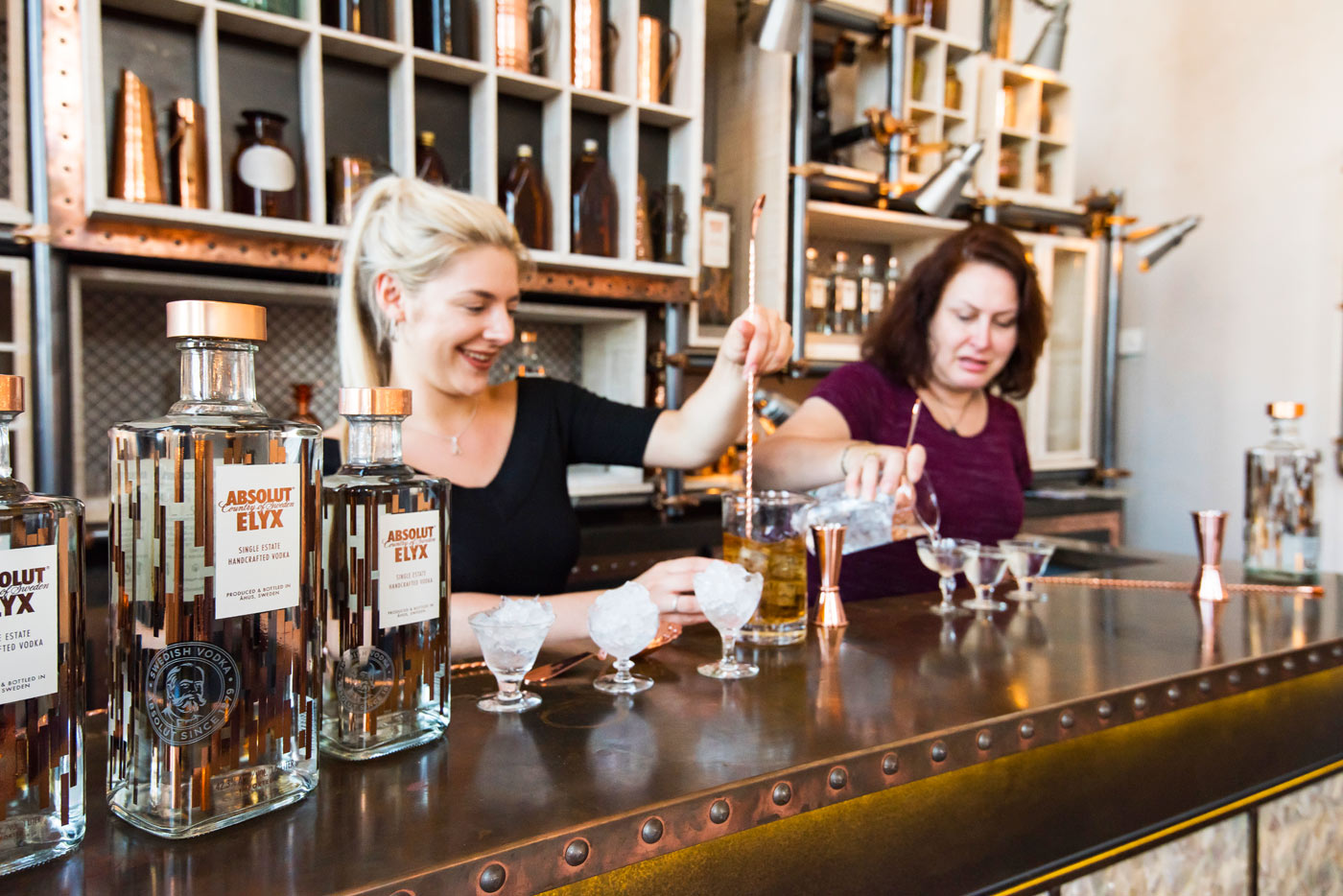 As I walk into the bar within the Elyx factory in Åhus, Sweden, I am greeted by a copper bar with copper mixing equipment, copper trinkets on the wall… you get my point, it’s a lot of copper. Perched elegantly on top of the bar are three bottles of the Absolute Elyx vodka, itself adorned with copper accents like the rest of the room. 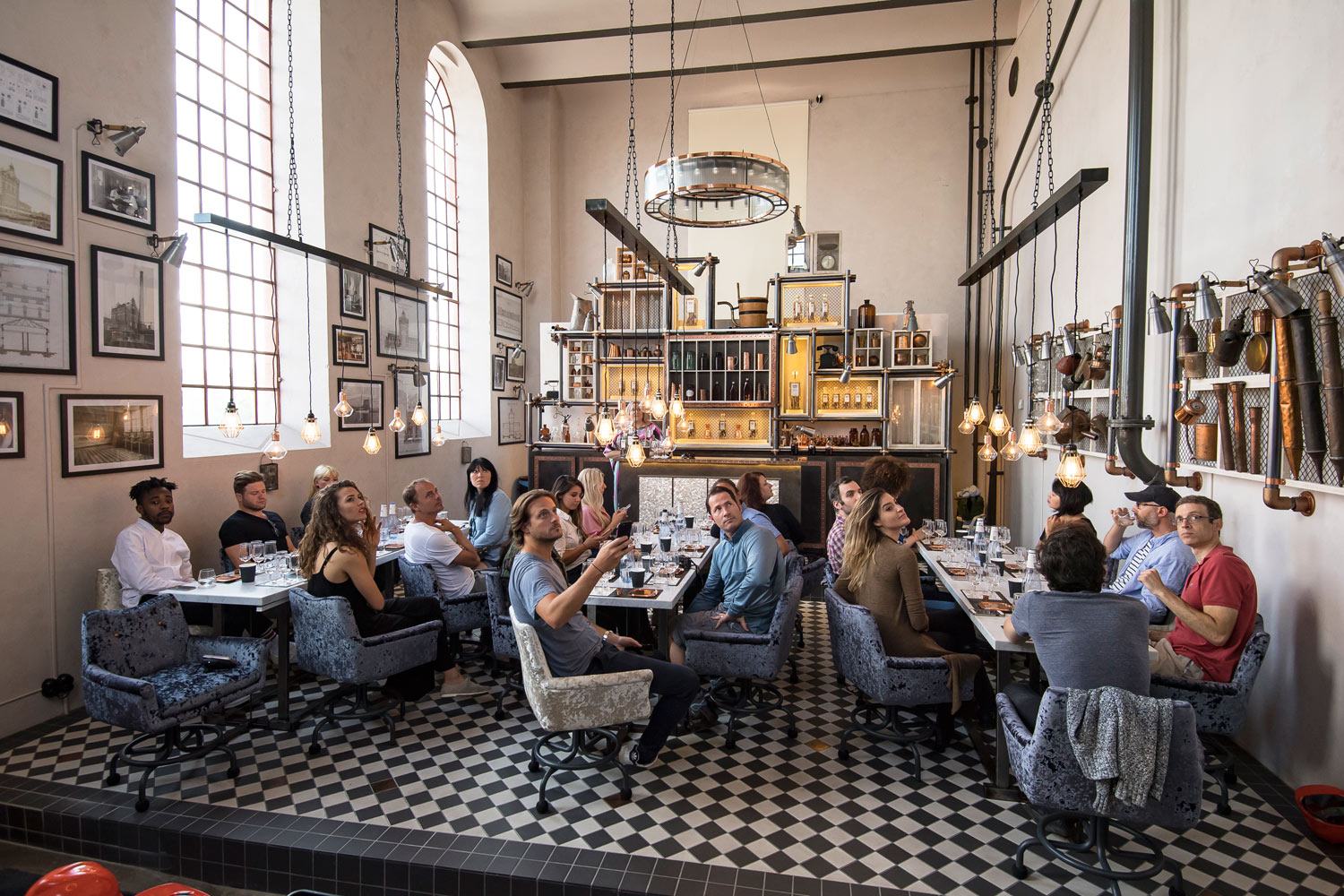