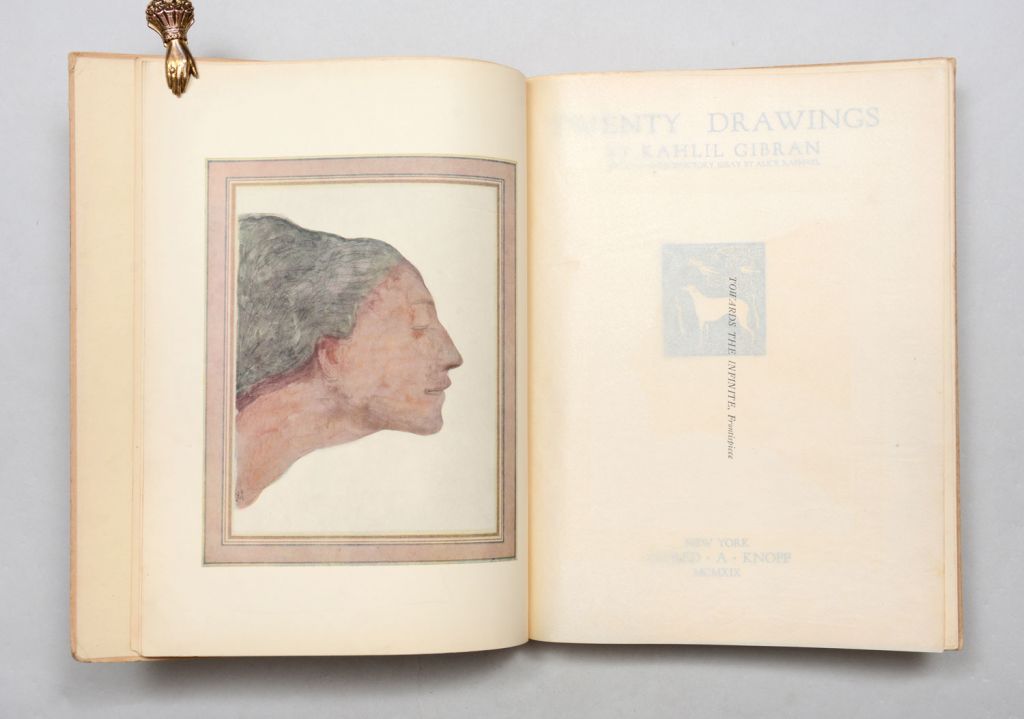 Peter Harrington has launched its new Abu Dhabi 2020 catalogue, containing a selection of 85 books and manuscripts that offer an enticing selection of some of the most sought after and desirable works by leading lights of the Islamic and Arabic-speaking world.

According to Pom Harrington, owner of Peter Harrington, “Our Abu Dhabi 2020 catalogue reflects the incredible breadth of interest of collectors from the Arabian Gulf. It has been curated over several months to showcase selections of some of the best-loved literature and poetry, as well as seminal works of luminaries of Islamic astronomy and medicine. The collection also includes highly unusual and collectable manuscripts and guides. These document the advent of pivotal industries and the development of city infrastructure that marked the emergence of the Arabian Peninsula as a modern and dynamic economic region in the 20th century.

The selection was curated for the Abu Dhabi International Book Fair which was due to take place in the United Arab Emirates in mid-April. The fair has since been postponed to May 2021.

“There is quite a significant tradition of book collecting in the Middle East,” explains Pom Harrington. “It’s certainly not a recent phenomenon, but we have seen increasing growth in recent years. Most of the interest we see is in books written about the Arabian Peninsula – particularly first-hand travel accounts from the 16th to early 20th century. Additionally, manuscripts and maps that document the development of the peninsula in the early and mid-20th century are also highly sought after – this includes maps on trade and shipping routes, political developments, oil exploration and so on.

“There is also a strong interest in early photography of the region. Works that document Mecca and Medina or early city infrastructure continue to be very popular. Additionally, the region has a highly and broadly educated population and a significant amount of institutional patronage, so landmark economic, philosophical or literary works from the Western canon are also sought after by Middle Eastern collectors,” added Pom.

Peter Harrington’s Abu Dhabi 2020 Catalogue includes books of fascinating provenance and scarcity, almost all of which are rare first editions, presentation copies inscribed by the authors to personal friends and acquaintances, or sumptuously illuminated and illustrated works.

The Abu Dhabi 2020 catalogue is presented in two sections – the first with material relating to the Islamic and Arabic speaking world as noted above, and the second with highlights of Western literature. 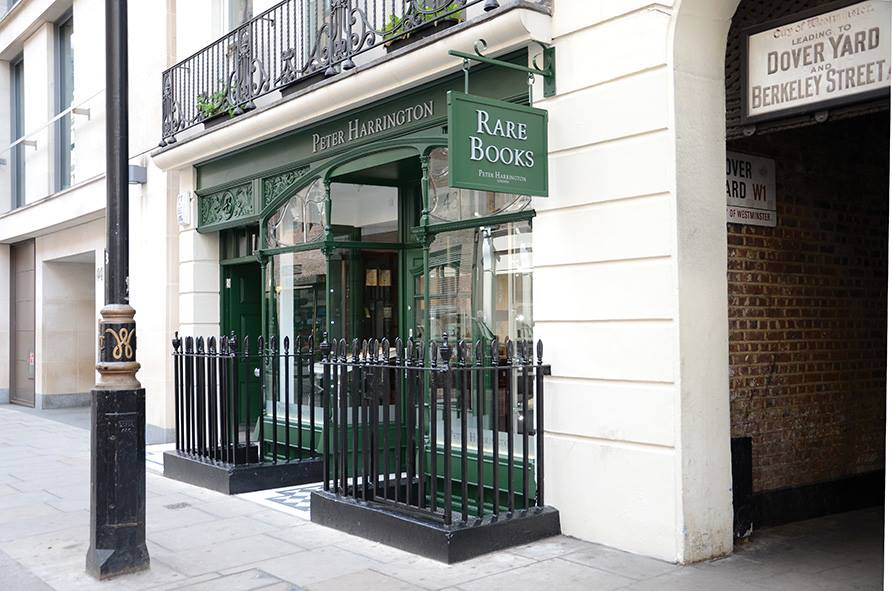 While their stores in Mayfair and Chelsea are temporarily closed on account of the evolving COVID-19 pandemic, their online store is open with specialists available to give consultations by Zoom video chat or FaceTime – buyers can email [email protected] to set up an appointment, or if they have any other questions.

Peter Harrington’s mail-order delivery service is also fully operational, and all national and international online orders are being fulfilled as normal.