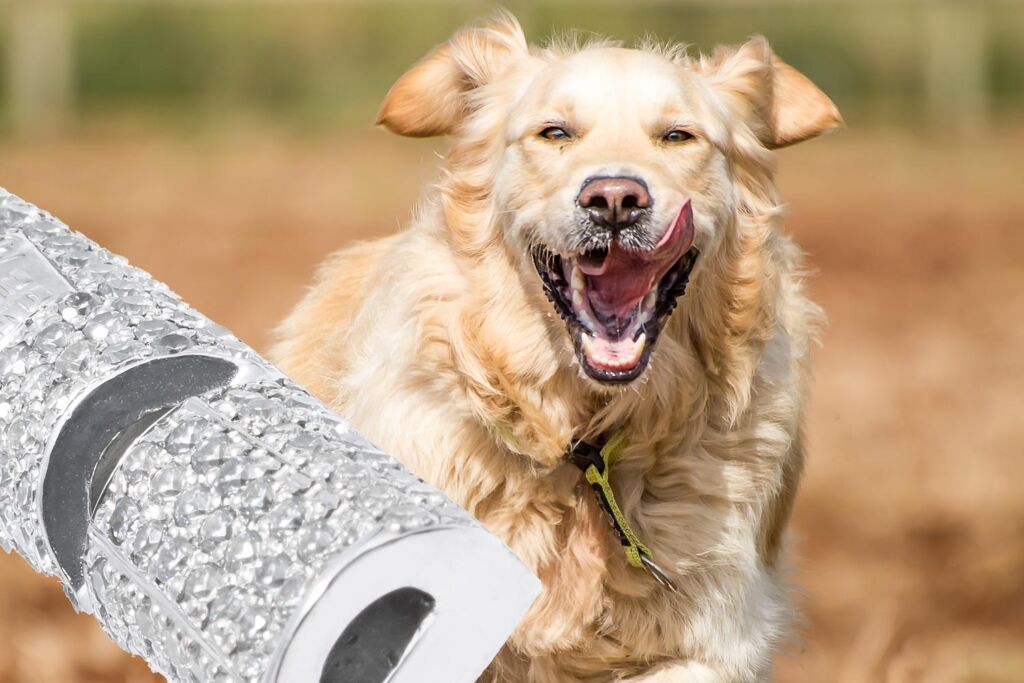 ACME, along with a specialist team of jewellers in Birmingham’s Jewellery quarter have created the most extravagant and probably history’s most expensive dog whistle.

Just when you thought you’d seen it all, along comes something that knocks that notion firmly into a cocked hat. Today, ACME has launched a new dog whistle made from sterling silver. If you think that is rather extravagant, rest assured, that’s not all. The whistle also has 470 individual diamonds encrusted in it, totalling 12.57 carats and it has taken more than 150-hours to complete, all by the hands of some of the world’s most renowned jewellery makers.

After 10,000s of articles, we thought there was little that could surprise us. However this is now not the case and although we never envisaged stating this, we can official proclaim that the humble dog whistle is now a product that can be considered as truly luxurious. 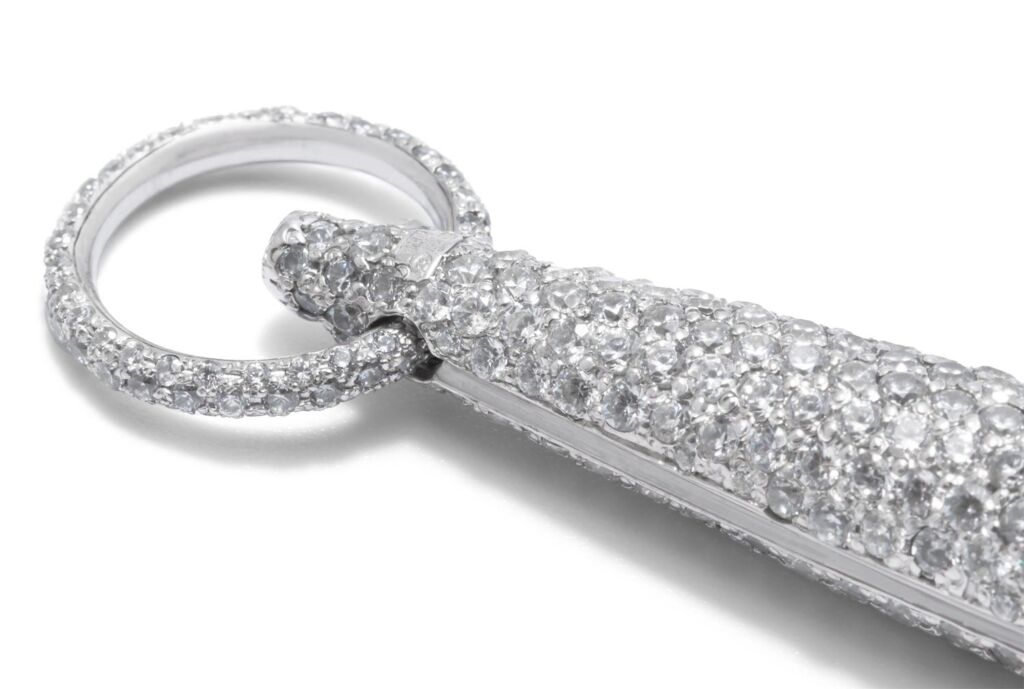 ACME has been with us for well over a century, and their whistles are the preferred choice of experts such as the world-class dog trainer Ben Randall. It’s not only dedicated experts who turn to ACME, even David Beckham and Queen Elizabeth II are said to use their whistles. However, it is highly unlikely any of those illustrious names will be the owner of the most expensive dog whistle in the world, that accolade is reserved for one of you! 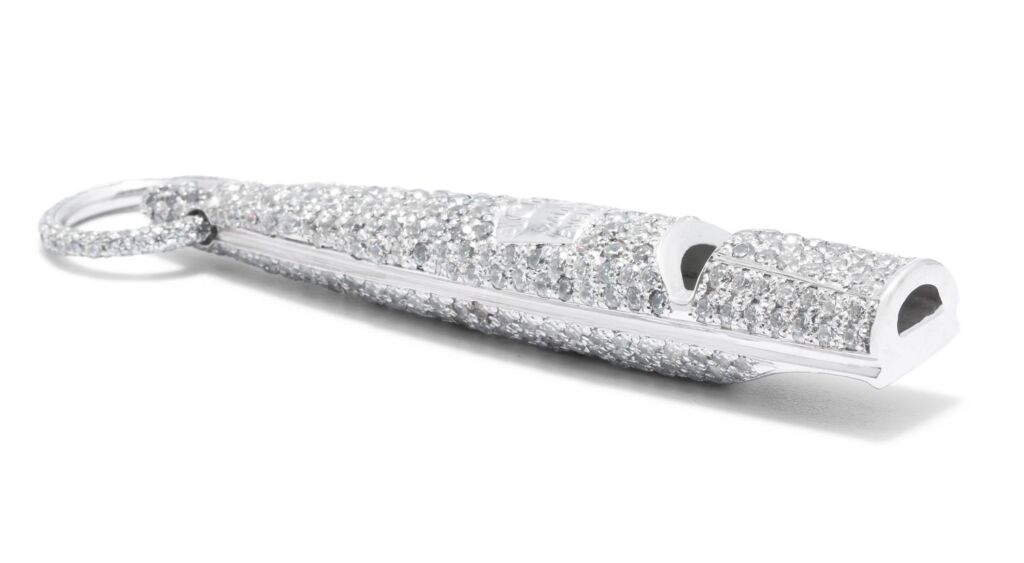 “This has to be the ultimate dog owner’s accessory – pure luxury,” says ACME Whistles’ Ben McFarlane. “It has been designed & manufactured to the highest possible standards, with no expense spared, continuing our tradition of producing the World’sWorld’s finest whistles.”

The newest and most adorned whistle ever created is the result of a collaboration between ACME Whistles in its 150th year of operation, and a specialist team of jewellers from Birmingham’s Jewellery quarter. “We wanted to create something really special, but this has surpassed even our wildest dream,” added Ben. 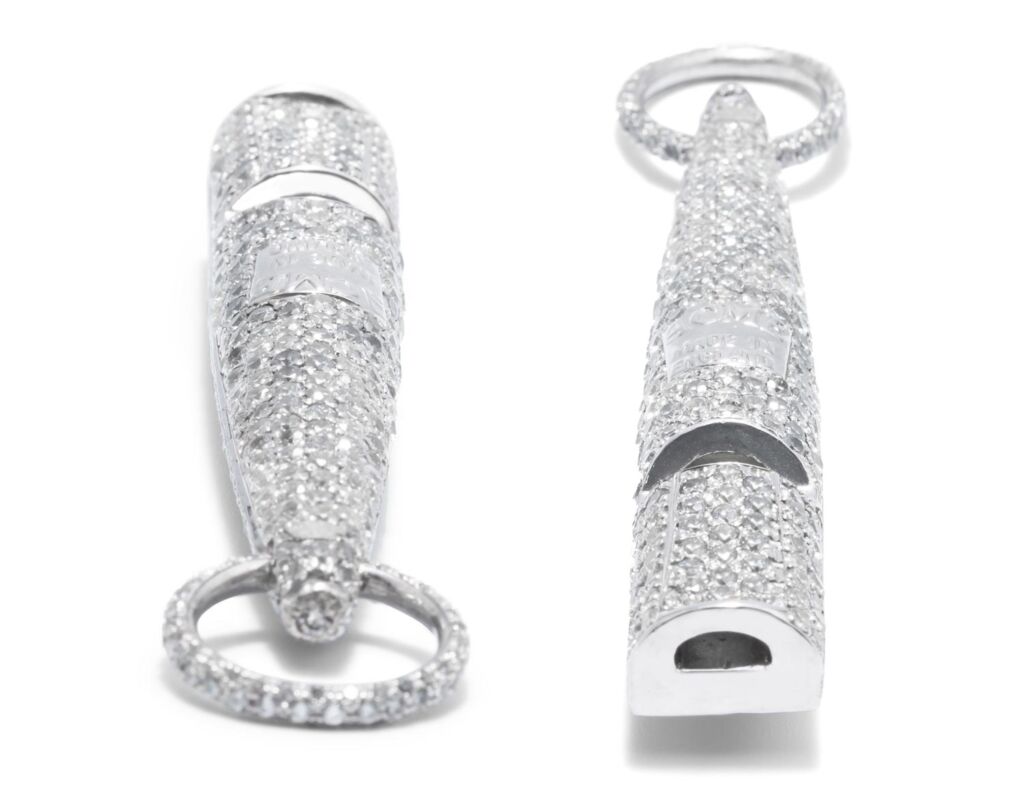 The newest addition for dog lovers around the world can be made using either the classic 210.5, 211.5 or 212 whistles design, and maintains the same pitch, tone and quality of sound demanded by every whistle produced from ACME’s home in Birmingham.

Ben says, “The sound and tone of every whistle we produce is carefully calibrated, so owners of this new whistle will have the confidence that their dog will respond in exactly the same as it’s been trained.”

Made to order, the cost of this incredible new whistle will be priced on application with the highest specification reaching hundreds of thousands of pounds. With each whistle designed to order – no two will be the same, each with its own elaborate and detailed the design, with the opportunity to add a combination of clear and coloured precious stones. 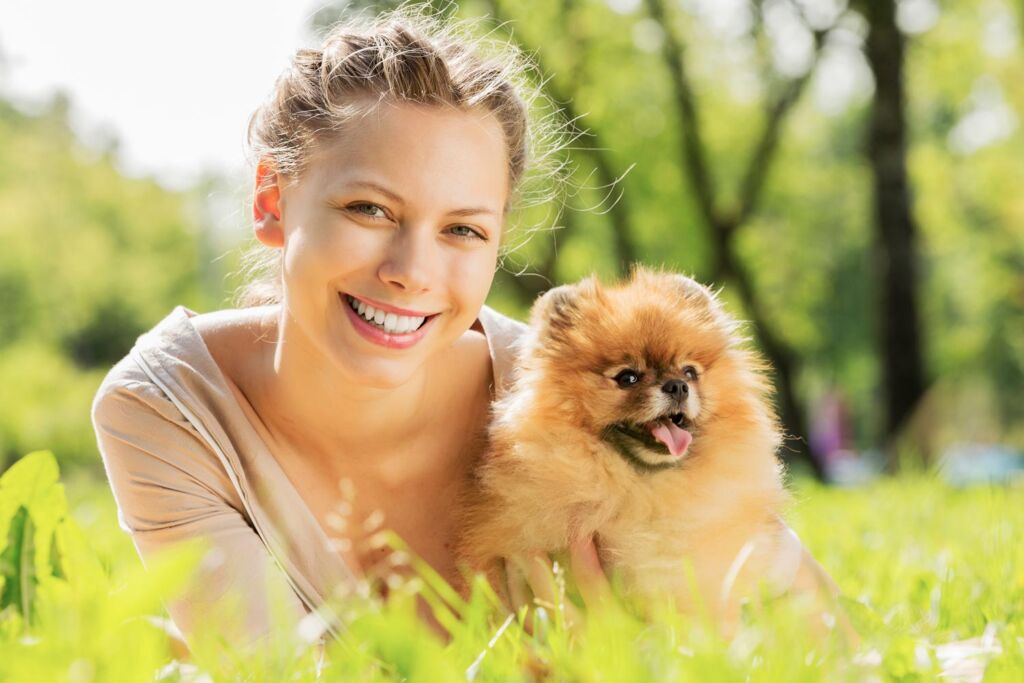 The world’s most expensive dog whistle – Where and how?

If you’d like to become the owner of a diamond-encrusted dog whistle, contact Ben McFarlane directly on [email protected]. For more information on ACME and to view their current range of products, please visit their official website at www.acmewhistles.co.uk.