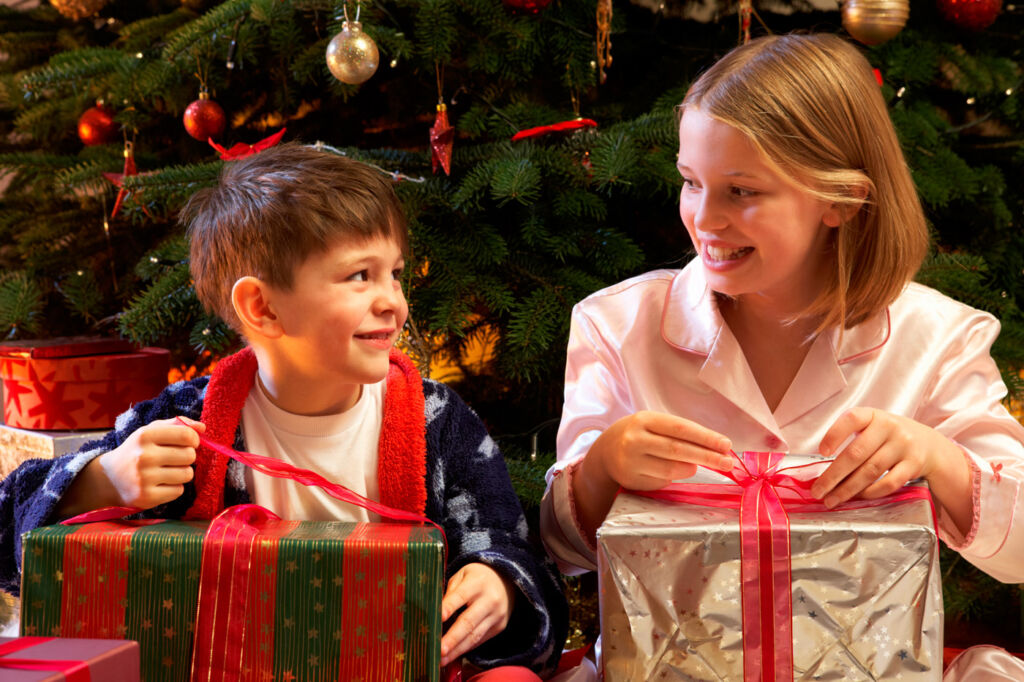 Here’s why your Christmas choccie-filled advent calendar could be a single-use plastic environmental nightmare.

In the next few days, millions of children – and quite a few adults – will open the first window on their advent calendars without a second thought of the mountain of waste to which they’re contributing.

One of Britain’s top waste and recycling companies estimates that there are 16.5 million advent calendars containing single-use plastics out there this year, which will be impossible to recycle and will end up either burned or dumped in landfill.

And, according to UK based BusinessWaste.co.uk, well-meaning attempts to recycle them mean that genuinely recycled waste will be contaminated, making the situation worse.

“Once again, we’re going to be the Grinches who stole Christmas”, says BusinessWaste.co.uk’s Mark Hall, “We’re the guys who are taking this one little bit of Yuletide joy and make you feel bad about it.”

They go on to explain: Long gone are the days when kids would open the window on their card-backed advent calendar to see the picture hidden behind.

“We’re a society based on instant gratification – we want MORE. That means advent calendars with even better gifts inside. Lovely.” 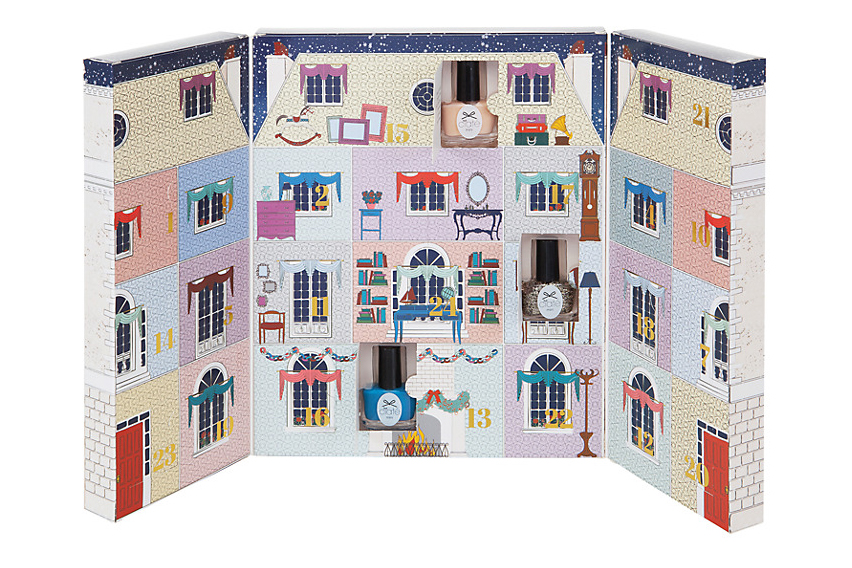 Now the vast majority have chocolate or some other gift behind the door, and that’s where things have got complicated.

“They’ve added plastic and silver foil to the mix,” says Hall, “and because they’re glued together that’s made it expensive to recycle.”

It is – he says –“a single-use plastic nightmare where it’s difficult to separate the two, meaning it’s more economically viable to either burn them or dump them straight into landfill.”

“And frankly, neither of those is an acceptable outcome. What a waste.”

What makes it worse is that well-meaning attempts to recycle the innards of these calendars by putting the plastic/foil mix into the household recycling bin mean that entire lorry loads of “recycled” waste in the New Year will be rejected as contaminated loads.

“That time of year is always a nightmare for refuse collectors,” Hall explains, “Shiny Christmas wrapping paper is another reason to reject loads intended for recycling, and the added plastics just make it worse.”

Surely there’s an alternative?
Of course, there are alternatives to these mass-produced disposable efforts.

“You fill them up with your own treats – and get this – you don’t throw it in the bin when Christmas is over. Used again and again it becomes a family heirloom – all part of your own Christmas traditions.”

And what makes these reusable calendars so unique is that you get so much more than a tiny lump of chocolate for breakfast.

“What you put in them is up to your own imagination. How about throwing in the odd lump of coal the night before as a warning when your little one is heading for Santa’s Naughty List?”

BusinessWaste.co.uk is at pains to say that they’re not out to suck all the joy out of Christmas. (And they get no joy from the thought of a coal-based breakfast tantrum)

In fact, the exact opposite is true – they want people to dump the damaging convenience items that surround the Festive Season, use a bit of imagination and make it a proper family occasion.

“And if we can do that while protecting the environment, we’re quite happy to take all the Scroogey-Grinchy criticism on the chin and make this world a better place,” says Hall.