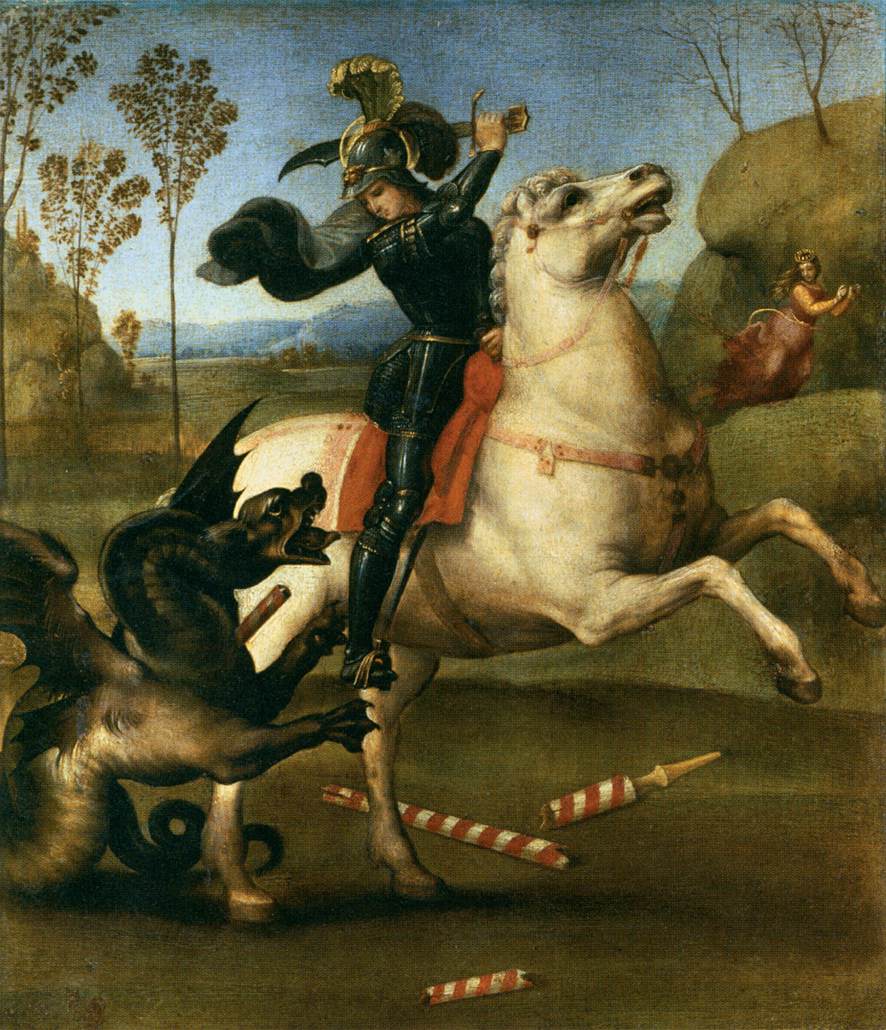 This autumn, the Albertina is paying homage to Raphael with a major presentation of 150 paintings and drawings that has been developed in cooperation with the Ashmolean Museum in Oxford, England.

Starting from the Albertina’s own significant holdings and rounded out by the most beautiful and important drawings from prominent museums such as the Uffizi, the Royal Collection of the British Royal Family, the British Museum, the Louvre, the Vatican Museums, and the Ashmolean Museum, this monographic presentation places Raphael’s thinking and mode of conception front and centre: the featured works range from initial spontaneous artist’s impressions to virtuosic detailed studies and compositional studies and on to completed paintings.

As a painter and architect who worked in Florence and Rome and for popes and princes, Raphael was a true universal genius of the High Renaissance who constantly sought to strike a balance between naturalist imitation and idealisation. 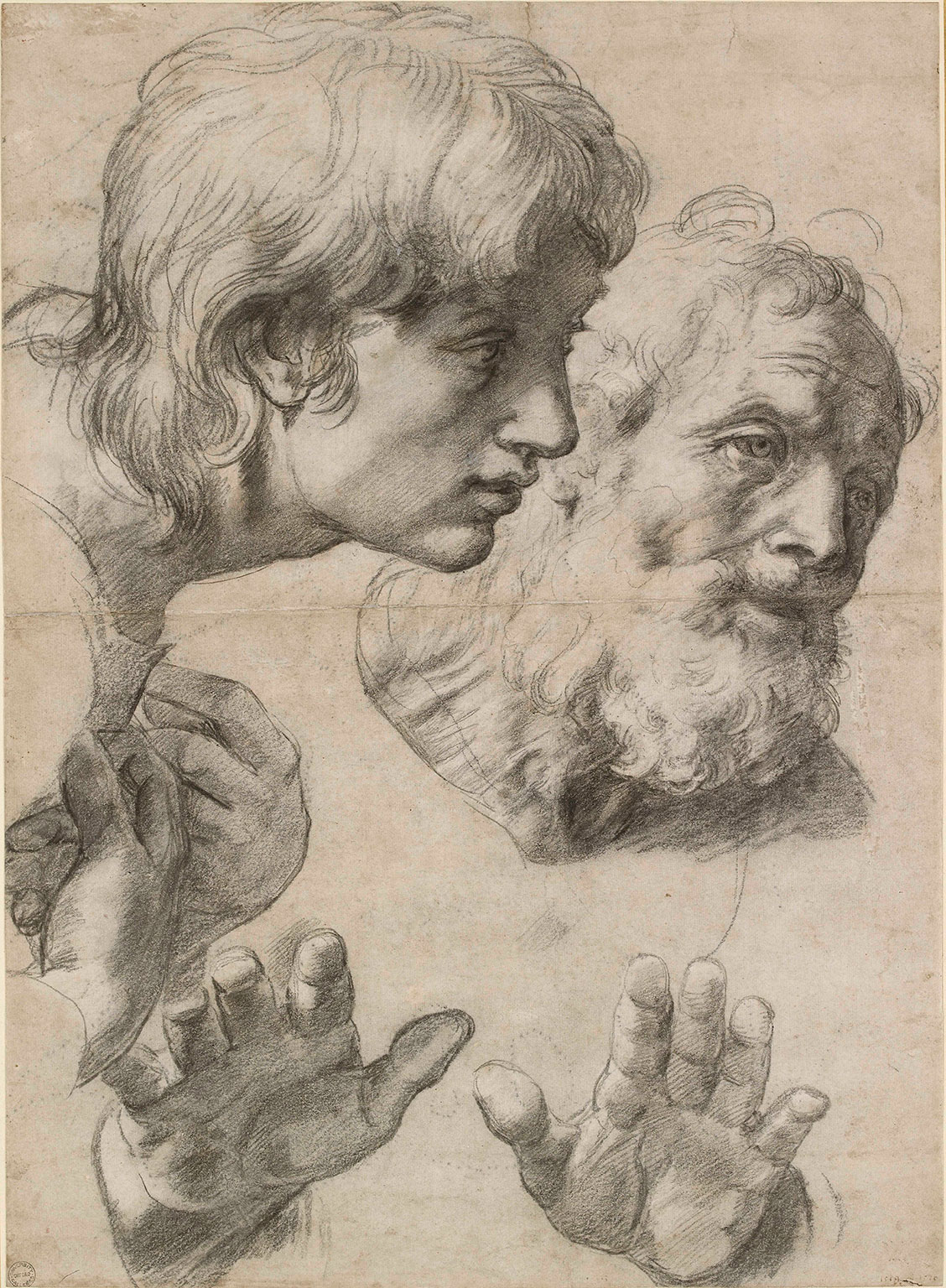 This exhibition shows around 170 drawings and paintings that serve to represent all of the artist’s important projects: from his early Umbrian period (up to 1504) to his years in Florence (1504/1505–1508) and on to his time in Rome (1508/1509–1520), the impressive selection covers Raphael’s entire artistic career.

But the Albertina will be focusing not just on Raphael this autumn; simultaneously, another large exhibition will feature one of the greatest 16th-century Dutch artists: Pieter Bruegel.

Raphael – 29th September 2017 through to 7th January 2018
An exhibition of The Albertina Museum, Vienna in cooperation with the Ashmolean Museum, Oxford.