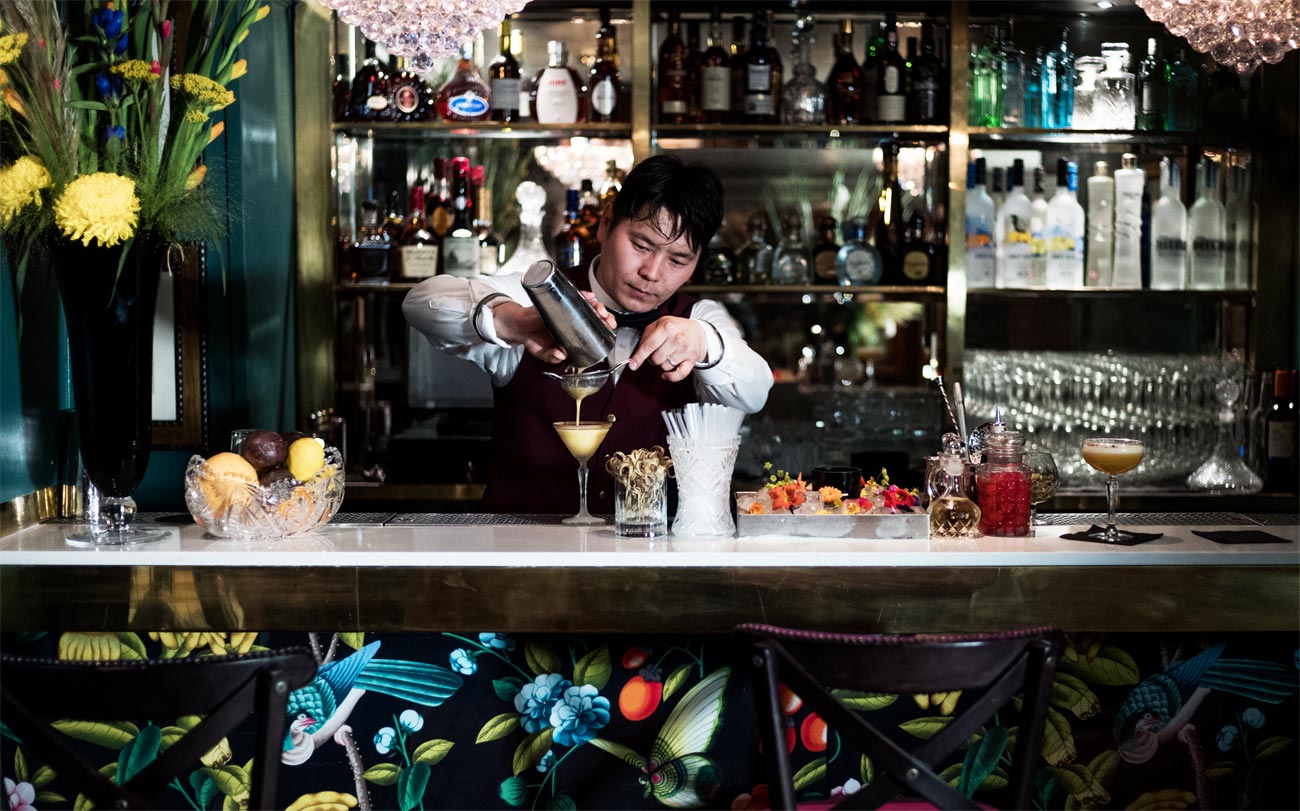 For a limited time, non-members can dine at Albert’s Club the prestigious private members’ club loved by London’s elite.

The Royals favourite private members’ club – Albert’s – has announced that until the end of March, it will make two dinner tables a night available for non-members. The move is in celebration of the royal wedding taking place in May.

The Club boasts a long list of celebrity fans, including Harry Styles and Poppy Delavigne. So non-members can look forward to rubbing shoulders with London’s elite. 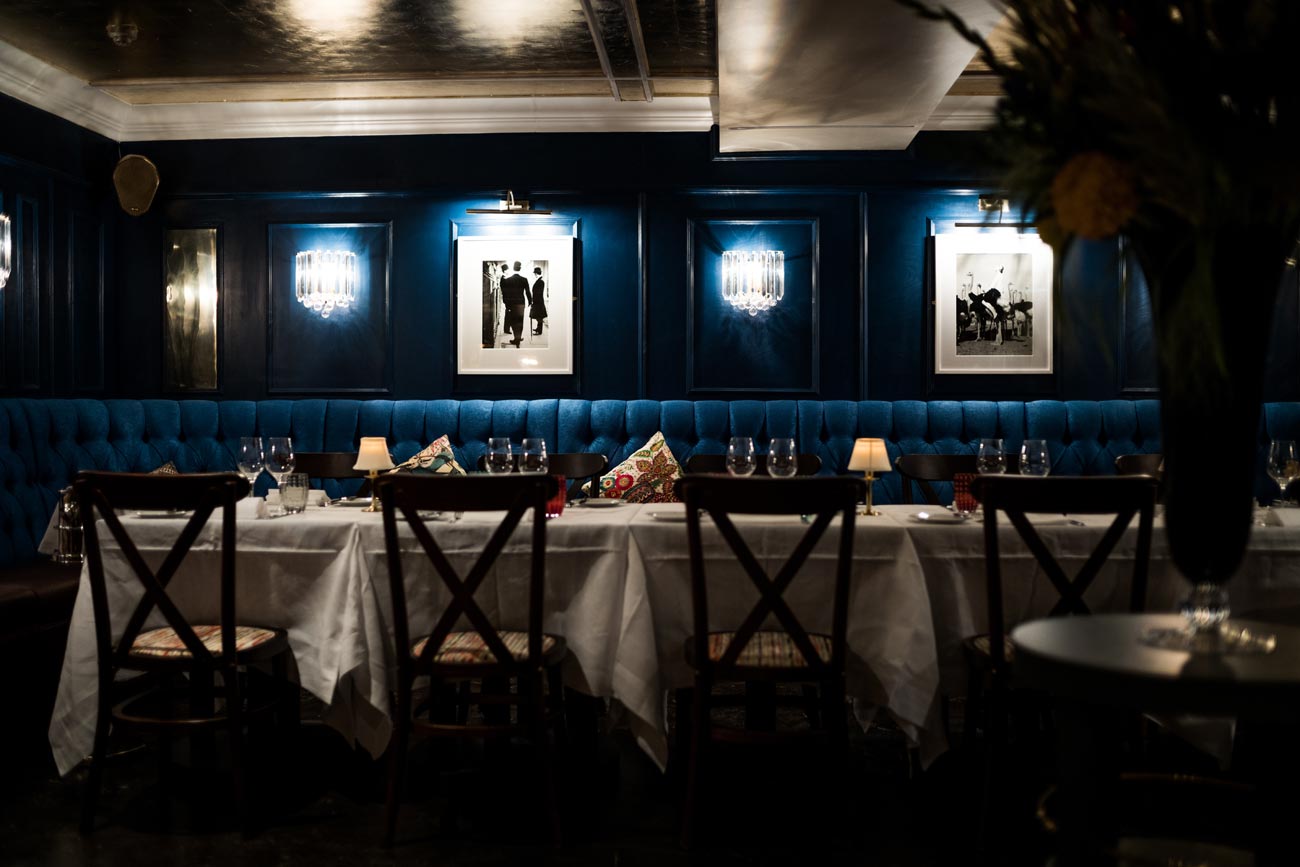 The exclusive tables are first-come-first-serve and offer guests the opportunity to try the club’s unique dinner-dance concept.

Albert’s Club was launched in September 2016 in Kensington by four of the biggest names from London’s prestigious nightclub scene.

The club launched on Old Brompton Road as Kensington and Chelsea’s only private members’ club of its kind.

In case you hadn’t guessed already, the Albert’s is named after Prince Albert after his significance to the surrounding area, once known as ‘The Albertropolis’.

Albert’s Club aims to revive the atmosphere of old world glamour for which the Royal Borough was once famed, providing a popular alternative to its Mayfair rivals.

The lucky few who manage to secure a table can look forward to a dinner menu that strikes the balance between classic and contemporary. Steak tartare prepared at your table and white truffles from Alba are just a snapshot of the food that’s skillfully sourced.

Live performances from internationally renowned artists and DJs will then carry you through the night.

Albert’s Club – Where and How? 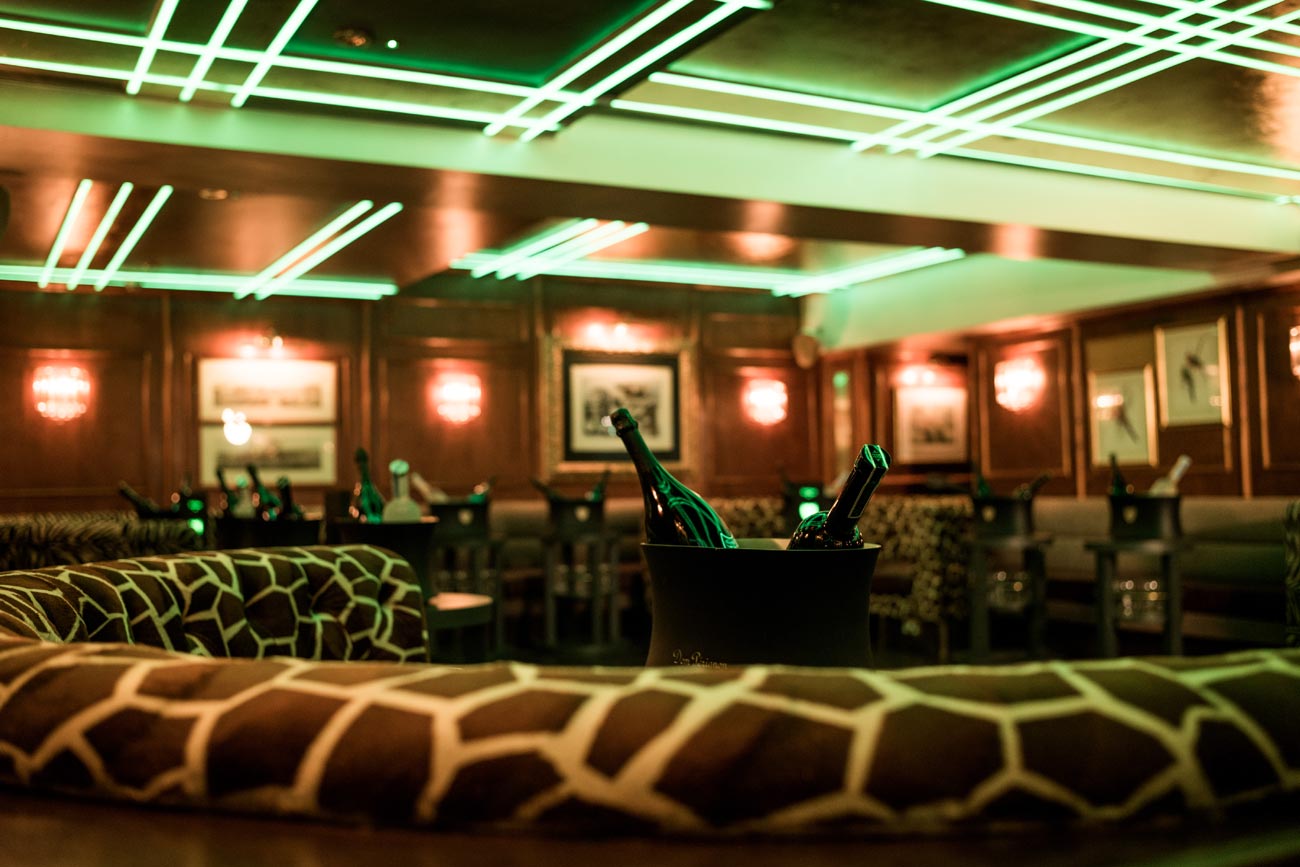