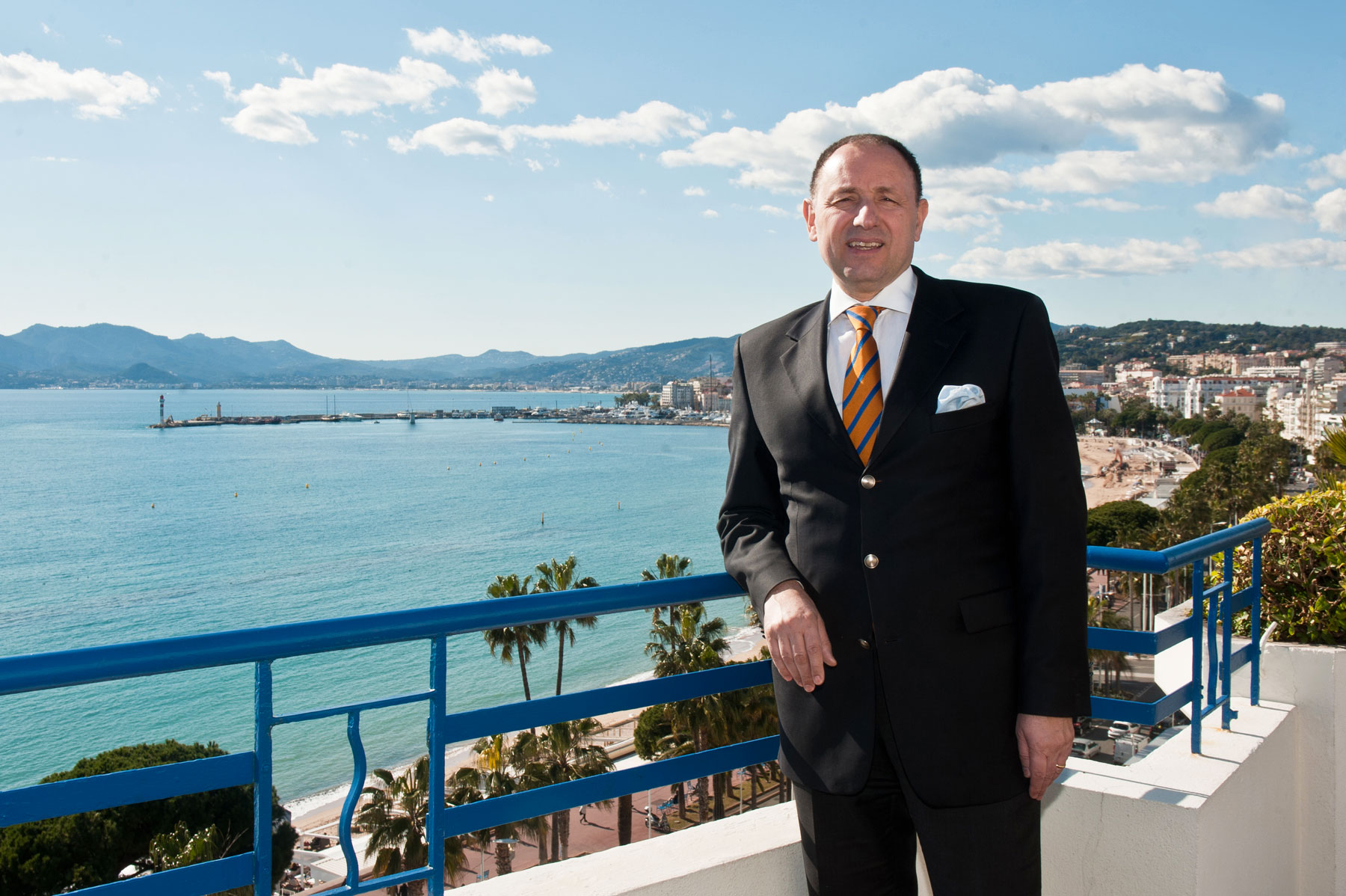 LM: How long have you worked in the hospitality industry, and where did your journey begin?
AC: My journey in the hotel industry started in Switzerland, in 1979, in the kitchen and service departments. I was a student at the “Ecole Hôtelière de Genève”, and I worked successively in different departments such as banqueting, food & beverage, revenue management and sales and marketing during a period of 12 years.

LM: Why has the Grand Hyatt Cannes Hotel Martinez become such a leading hotel on the French Riviera over the years?
AC: The Grand Hyatt Cannes Hotel Martinez was named the “Martinez” in 1929 and became an iconic hotel of the French Riviera due to its Art-Deco style and through the English aristocracy and French bourgeoisie as clientele. Through all the past decades, the General Managers took the lead to recreate the roaring twenties spirit.

LM: What is your personal definition of luxury?
AC: Luxury is the conception from ‘Excellence to Exceptional’. Luxury is also the attention to the finer details.

LM: What luxurious item could you not live without?
AC: My Hermès tie collection. 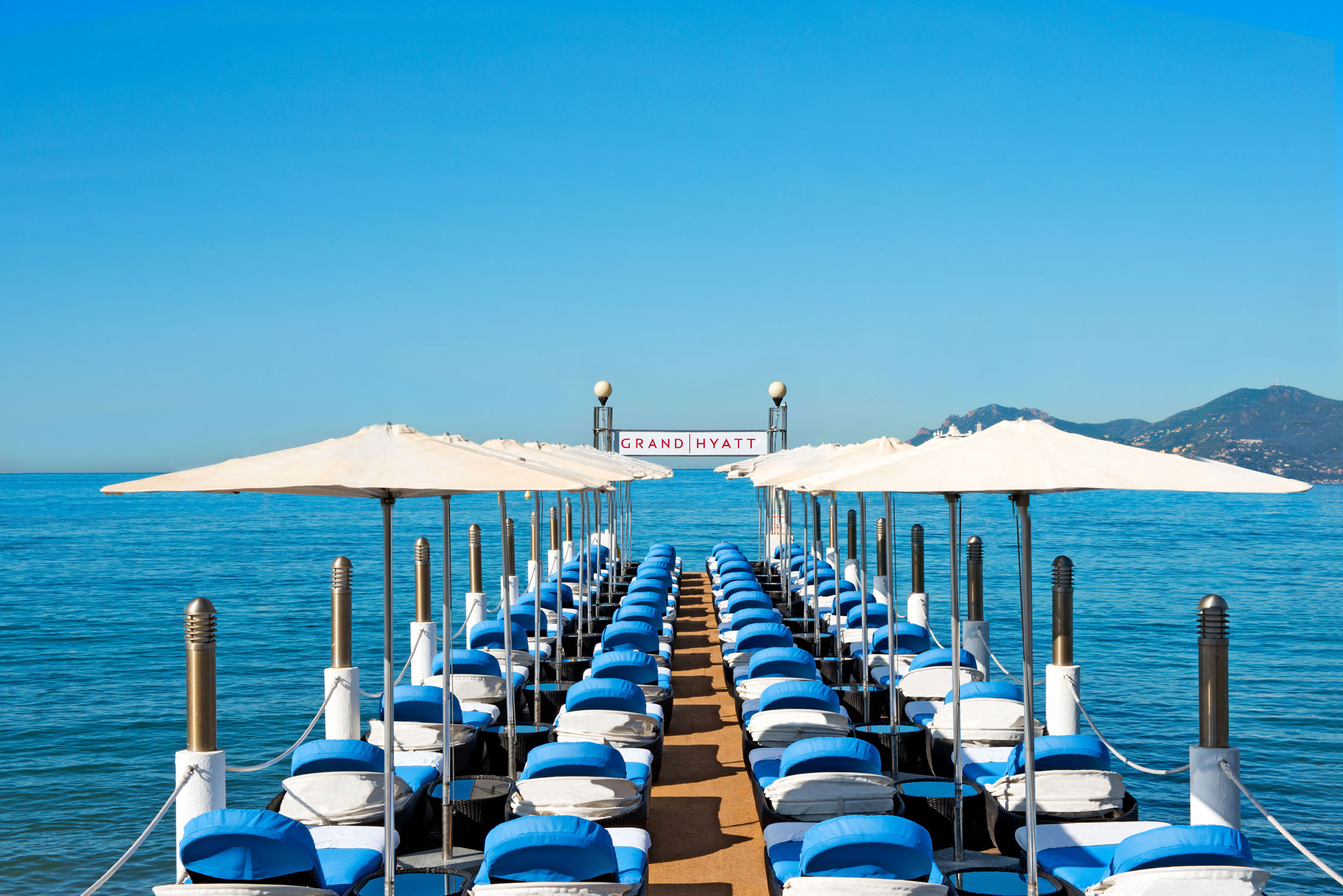 LM: What makes the Grand Hyatt Cannes Hotel Martinez so special when it comes to delivering for its guests?
AC: The team members that we call the associates are the ones that make the reputation of the hotel by being so attentive and focused on all of our guests’ requests and needs. We at Hyatt provide our associates with all that they need in order to complete their duties, day by day, sharing also our six core values that make the Hyatt philosophy.

LM: Tell our Luxurious readers why they should visit and experience the Grand Hyatt Cannes Hotel Martinez?
AC: It’s the combination of all what the Martinez is all about:

We also have one of the largest Penthouse Suites in Europe at 1600 m2. This includes an 800 m2 private terrace facing the Bay of Cannes and the Mediterranean.

LM: What gastronomy delights can guests explore at the Grand Hyatt Cannes Martinez?
AC: The hotel is renowned for its exquisite gourmet cuisine with a range of styles overseen by Christian Sinicropi, the Executive Chef. As an artist, he utilises local produce and transforms it into extraordinary works of culinary art. The food is served in ceramic dishes that he designed especially for La Palme d’Or. 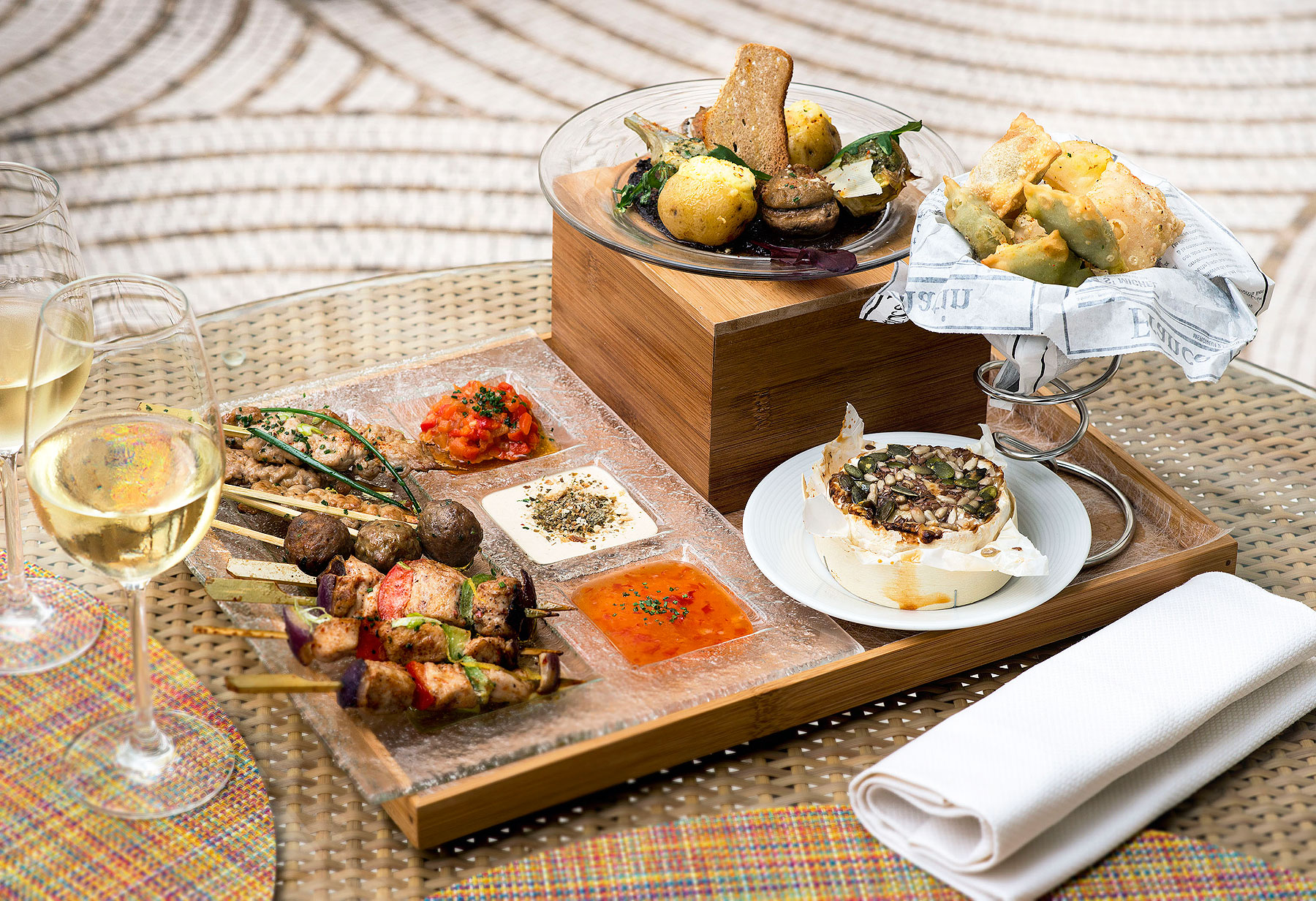 At restaurant Le Relais, try “Picore Food” (a selection of starters to share) or our refined dishes inspired by the Mediterranean cuisine with a wood oven where wild fish and meat can be cooked smoothly. Restaurant ZPlage offers Mediterranean food with the inspiration of Chef Christian Sinicropi’s journeys which have taken him to New York, Argentina, Japan and China for inspiration.

LM: What’s is one of the most popular dishes on the menu at La Palme d Or?
AC: One of his signature dishes is “The spider crab”, cooked as a caramel cream, with rounded and pointed saltiness. 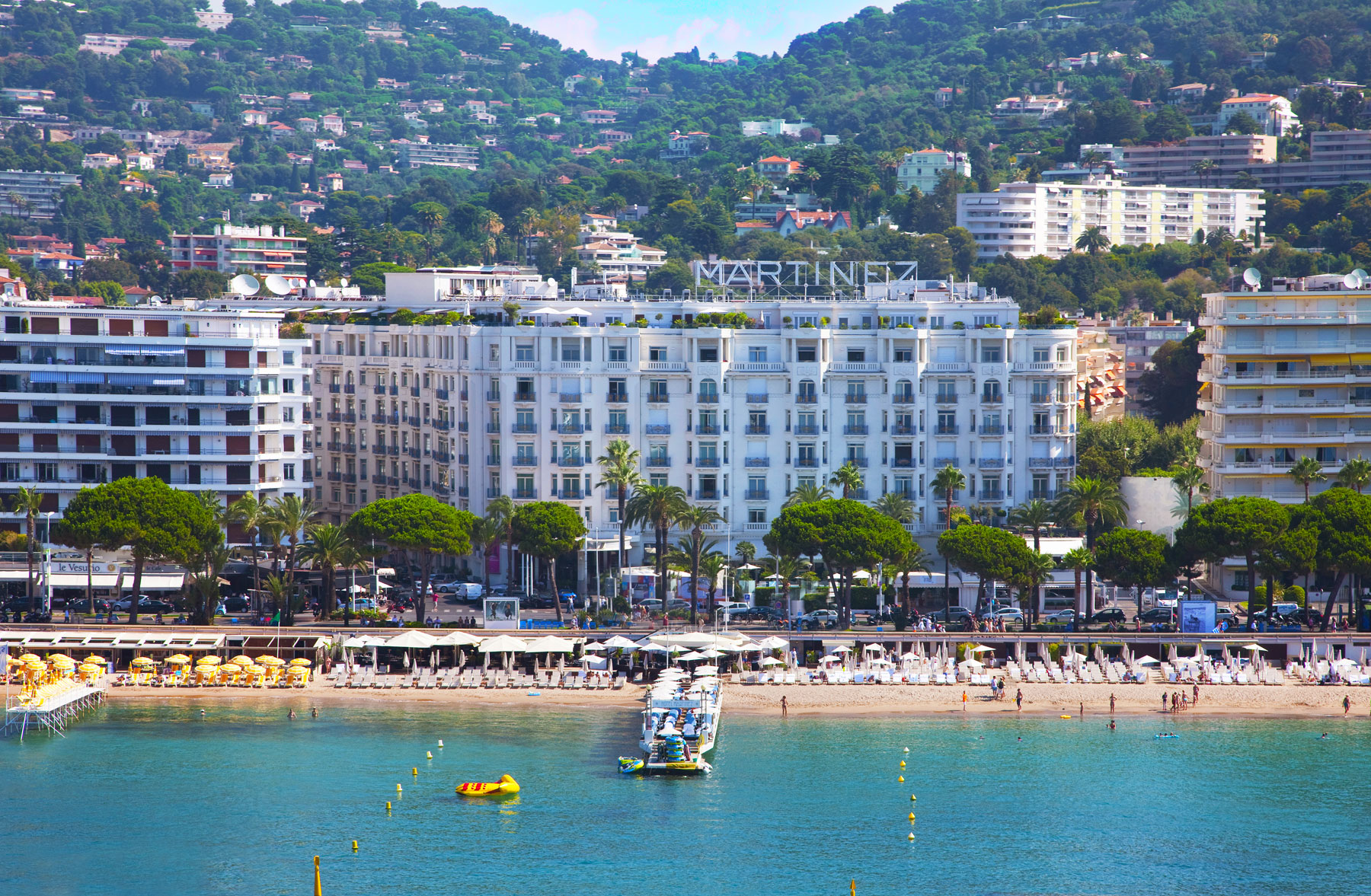 LM: Exciting times ahead for the Grand Hyatt Cannes Hotel Martinez. Can you tell us what developments you have planned in the future?
AC: We have planned an important refurbishment programme of rooms and public areas at the hotel which should start very soon.

The Grand Hyatt Cannes Hotel Martinez – Where and how?

See more of The Grand Hyatt Cannes Hotel Martinez below