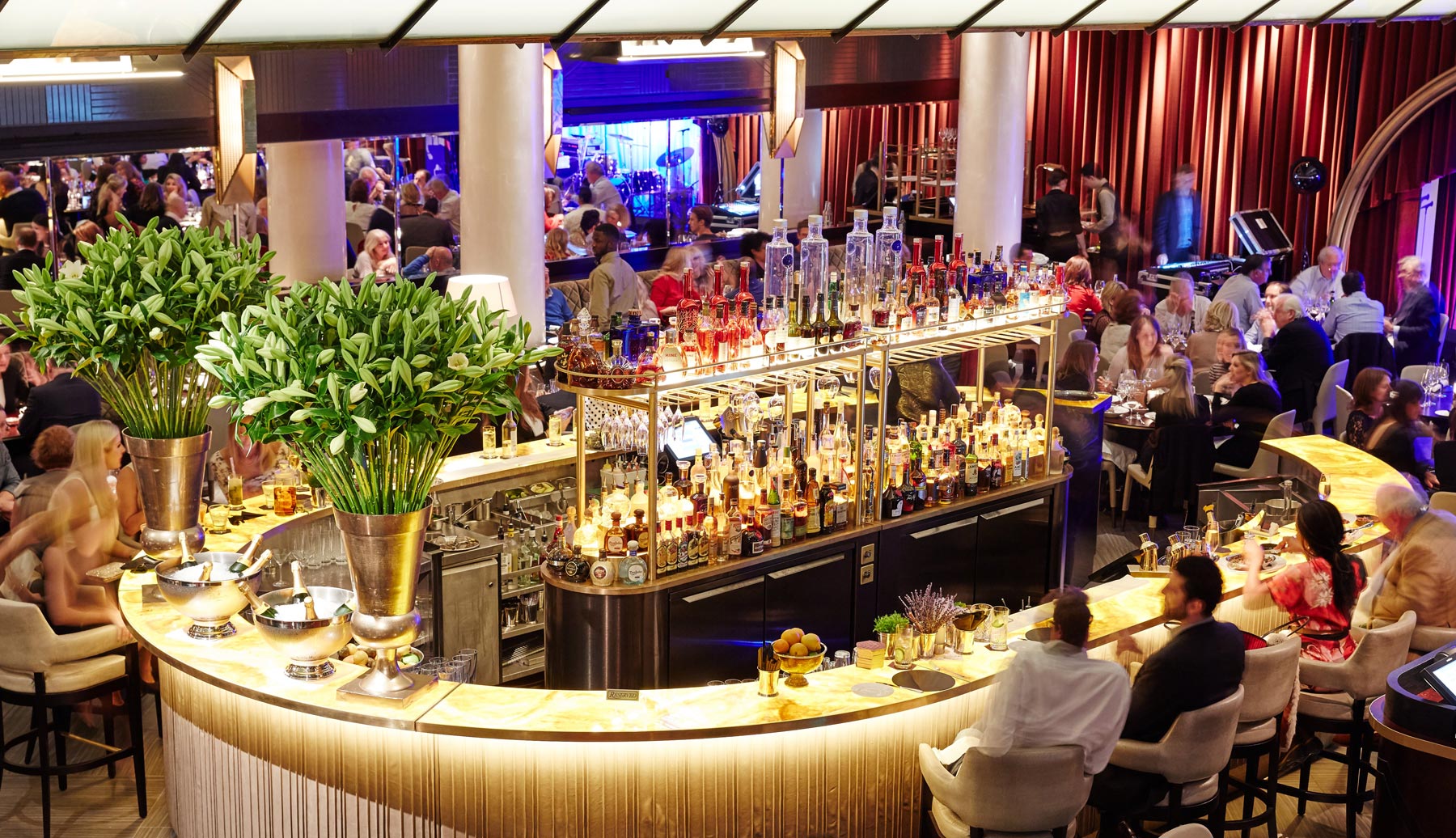 We head to Quaglino’s to experience their latest culinary offerings coupled with the legendary vocals of American R&B legend, Alexander O’Neal

Quaglino’s is renowned for being one of London’s most quintessential fine dining restaurants nestled amongst the historic and stylish Mayfair landscape. It’s an elegant eatery that is the epitome of contemporary glitz and glamour and delivers first class cuisine and entertainment on a number of levels.

I was excited to learn that Quaglino’s had launched a thrilling summer season of events between 18th July through to 31st August 2017, celebrating the stars of stage, music and screen.

On arriving at the restaurant, it was evident to see it was busy and teeming with enthusiastic diners as eager as I was to experience this very special evening. 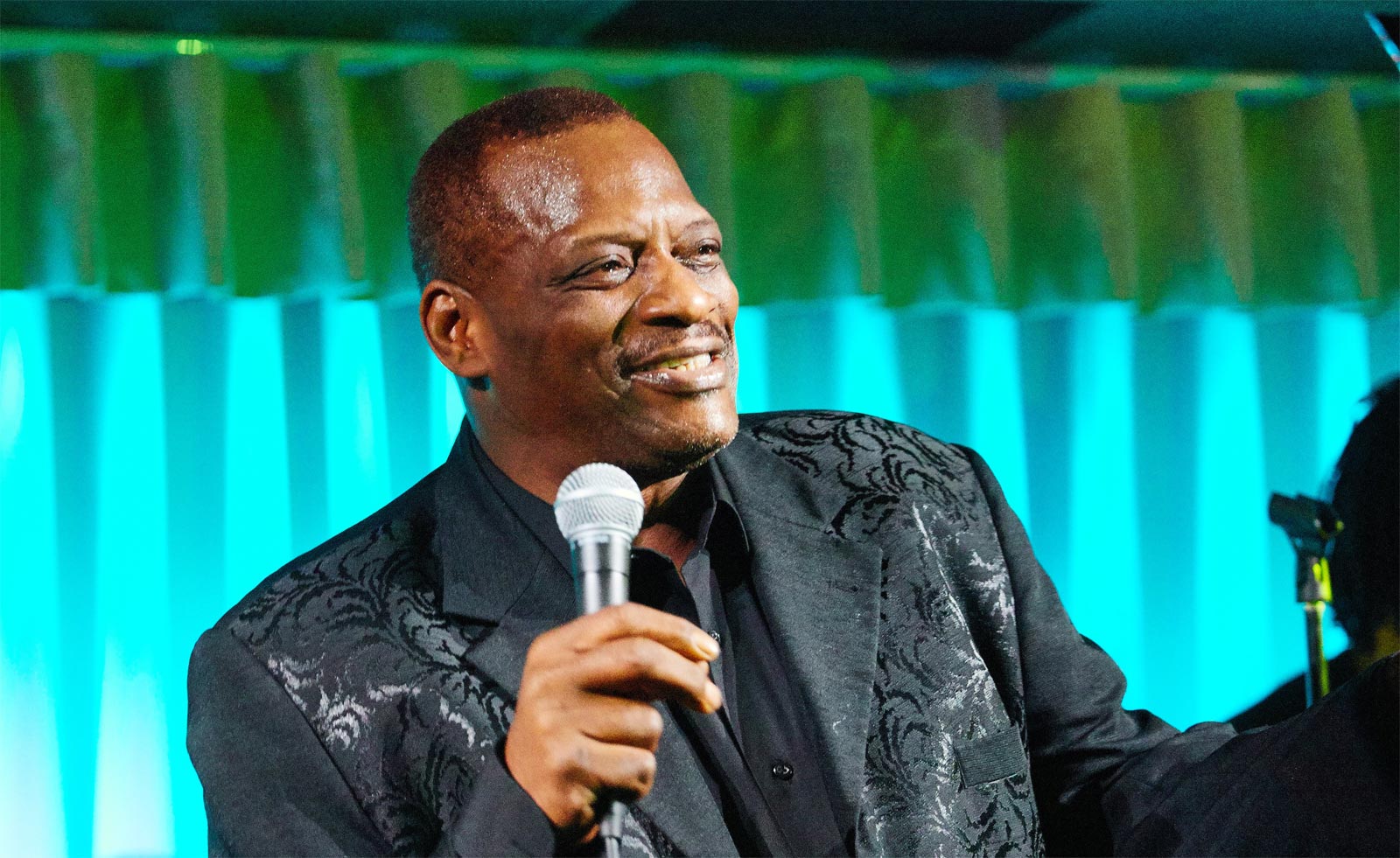 I could feel the buzz in the air as everyone was awaiting the arrival of the legendary Alexander O’Neal, the Mississippi-born singer who rose to fame in the vanguard of the Minneapolis sound in the 1980s.

With his name firmly in the R&B history books, Alexander O’Neal has been entertaining audiences for over twenty-five years. 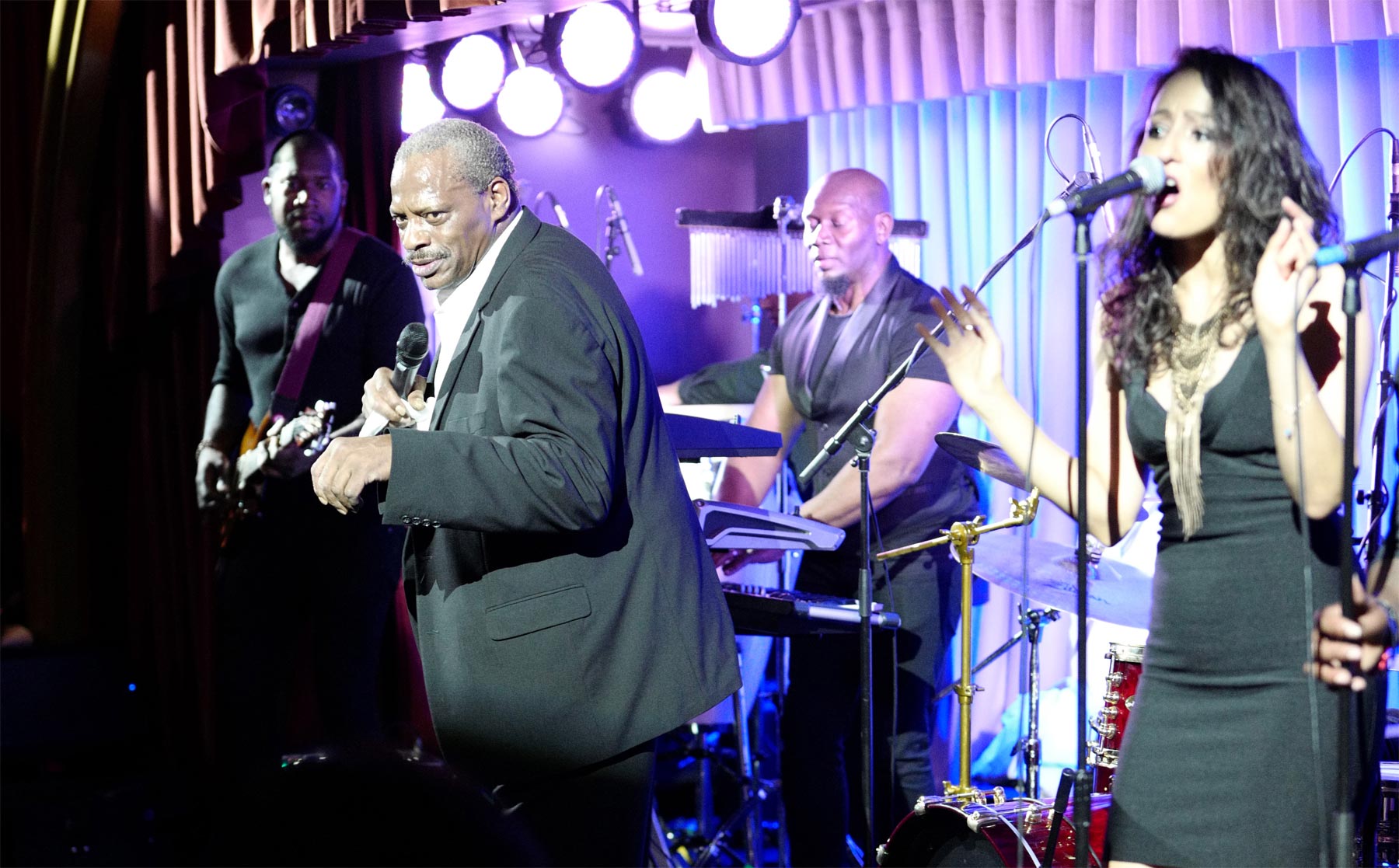 The effervescent American artist has achieved acclaimed success with his smash hits ‘Criticize’ and ‘Fake’ and has enjoyed success with his top ten hits as well as a triple platinum album. My guest and I had plenty of time to sample the special menu on offer for the evening before the show started and our excellent team of waiters in Simone and Luca gladly guided us through the numerous mouth watering options. 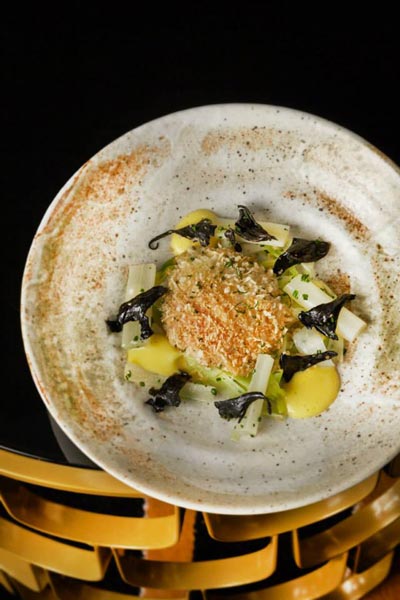 My guest opted for the sweet corn velouté, parmesan tulies, girolle mushrooms which looked delicious and was thoroughly enjoyed. Just as we finished our starters, Alexander O’Neal had arrived on stage with his live band to rapturous applause to begin the first part of his show, and what a first set it was.

He opened his show with an energetic version of “Innocent” which had the majority of diners out of their seats dancing. Before the crowd could even catch its breath, he went into the hip, up-tempo classic “(What Can I Say) To Make You Love Me” which went down a storm with everyone. 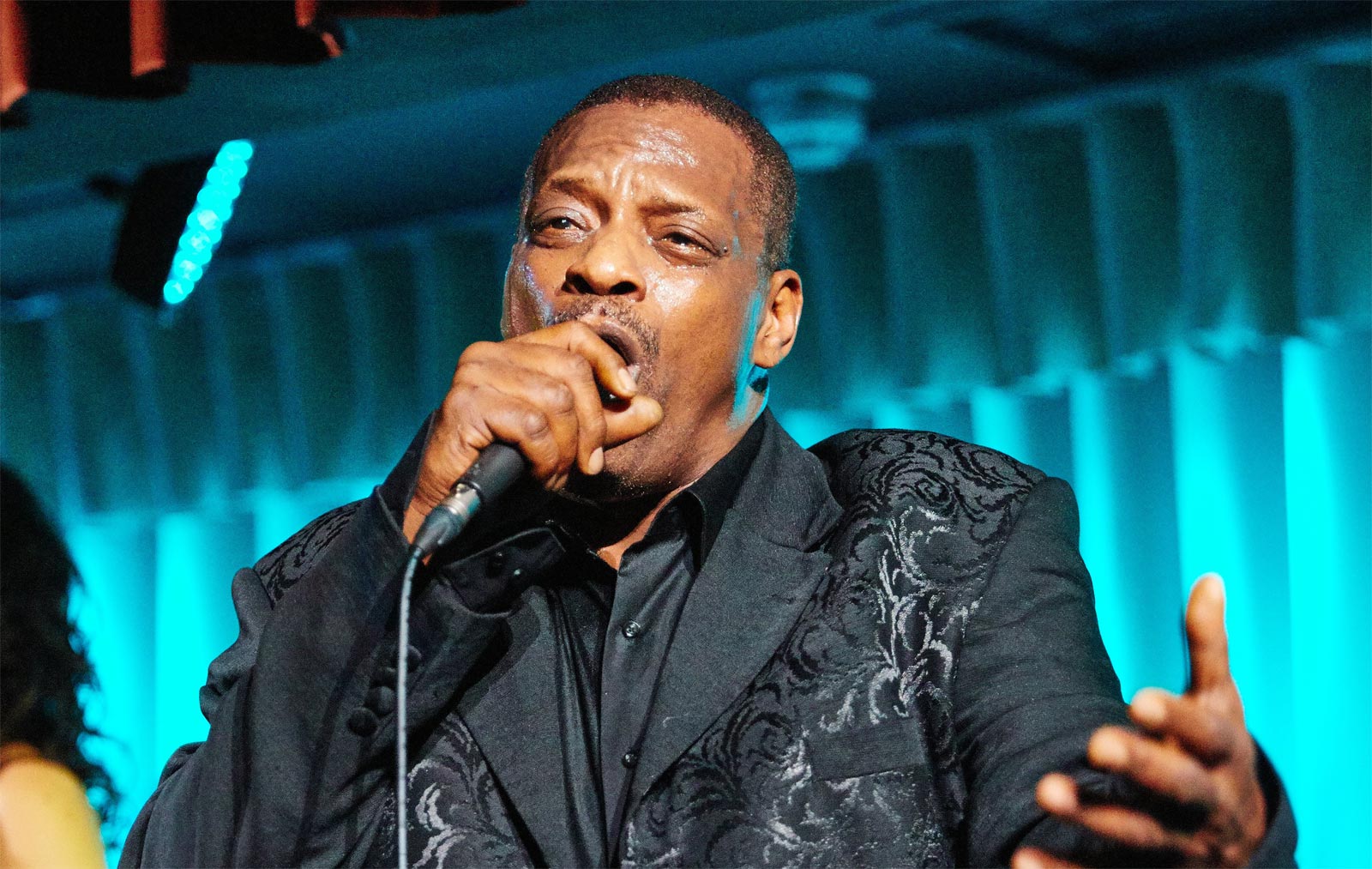 Alexander O’Neal is a great performer and his infectious stage presence really connected with the audience as he slowed things down with a beautiful version of his gorgeous ballad “Sunshine”. This was followed by his hugely successful UK hit “If You Were Here Tonight” which Alexander performed with superb passion and warmth.