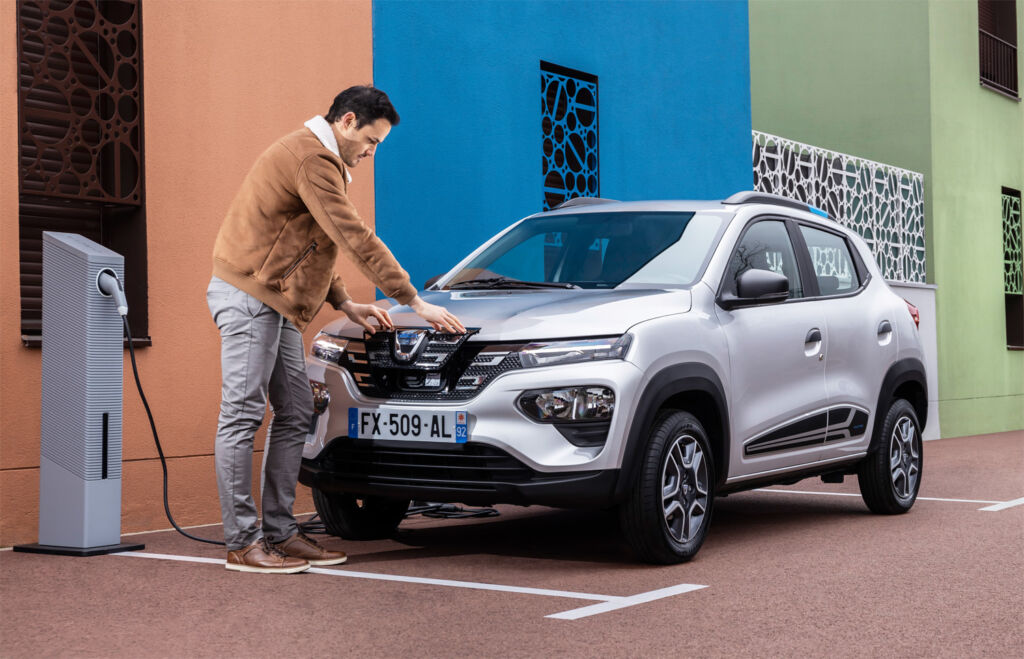 If there’s one automotive brand you’d put money on to produce an exceptional value for money electric car in 2021, it’s Dacia. The all-new Dacia Spring Electric has an awful lot going for it, but does it offer enough to convince the masses to switch over from combustion power?

Irrespective of your feelings regarding what’s causing climate change, you will at some point need to consider moving to an environmentally-friendly vehicle, whether by hook or by crook. The big problem facing most people is the cost involved with switching, particularly to electric-powered cars. This is where a brand such as Dacia comes to the forefront.

Dacia is well-known for producing highly-capable vehicles at prices considered a bargain when compared to other manufacturers. Their latest, the Dacia Spring Electric, follows the same ethos. Once again, they’ve produced something that could cause many executives at other automotive manufacturing giants to wince, grimace and stare worryingly at their share prices. 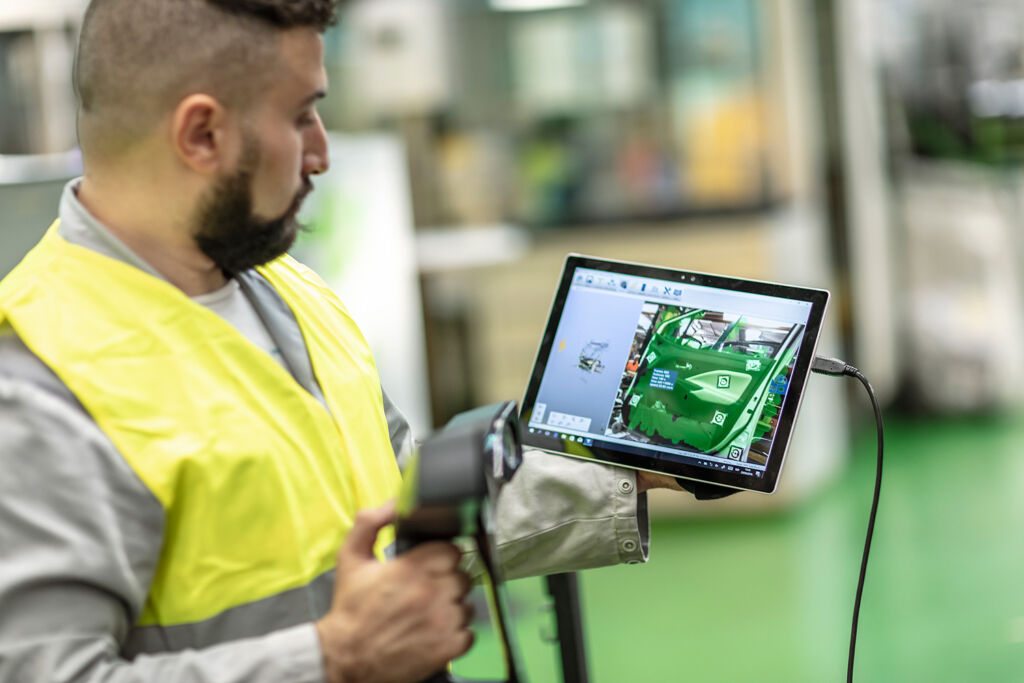 Over the past couple of years, there been some astonishing technical breakthroughs in the realm of battery technology. And without warning, nothing more is heard about them. Some people often referred to as ‘conspiracy theorists’, state that the automotive giants are buying up the patents and withholding them to protect their massive investments.

When you consider that at the end of 2019, Volkswagen announced they would commit €33bn to electric mobility over the next four year period and a further €27bn on hybrid technology and digitisation, you can see why some would hold that point of view.

Additionally, if a practical electric car with ultra-fast charging and a range of 600 miles suddenly came to the market at around €15,000 or less many of the traditional automotive manufacturing giants would be facing a crisis.

The world is crying out for a practical, affordable electric car at a realistic price. With this in mind, how close does the All-New Dacia Spring Electric come to achieving this? 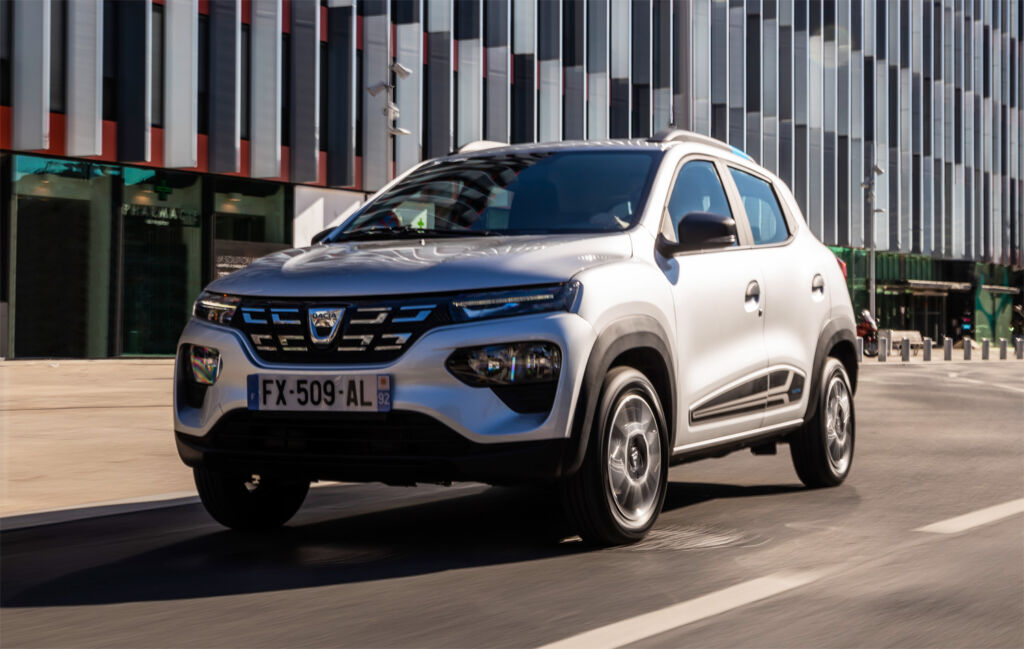 The Price of the Dacia Spring Electric
The major things holding buyer back from embracing electric motoring are the high initial purchase price, charging times, and range. With regards to the price, Dacia has nailed it. Earlier this month, the Spring went on sale in France, and with the country’s generous EV incentives, you can order one for €12,403. In GBPs, this equates to approximately £10,600 for the base-priced model.

Admit it, that’s a lot less than you were expecting. But, you need to factor in that the French government is providing a considerable amount of help via a 27% grant to the cost of purchase and a further €2,500 towards the price for those part-exchanging an older combustion-powered vehicle. The price for the Dacia Spring before the incentives starts from £14,200.

For those in the UK who are already rubbing their hands together at the thought of getting behind the wheel of a practical budget-priced electric car, hold your horses. Articles in the motoring press are stating that the Dacia Spring is currently only available in left-hand-drive, and there are no current concrete plans to introduce it in right-hand-versions. 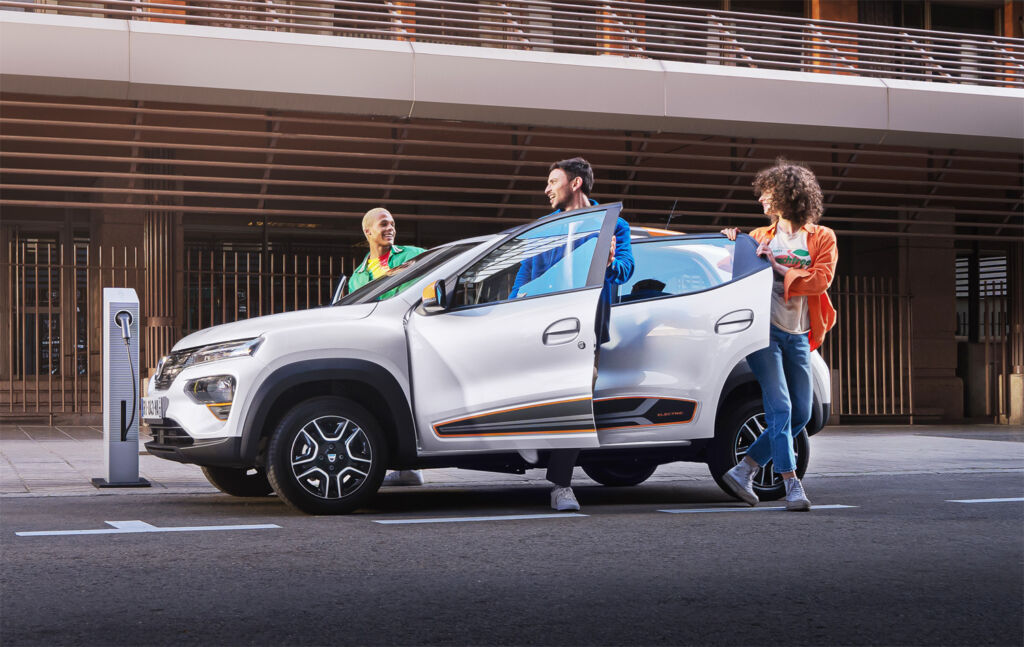 The five-door Dacia Spring Electric measures 3730mm in length and is 1510mm high, putting it in the same size bracket as the three-door MINI. 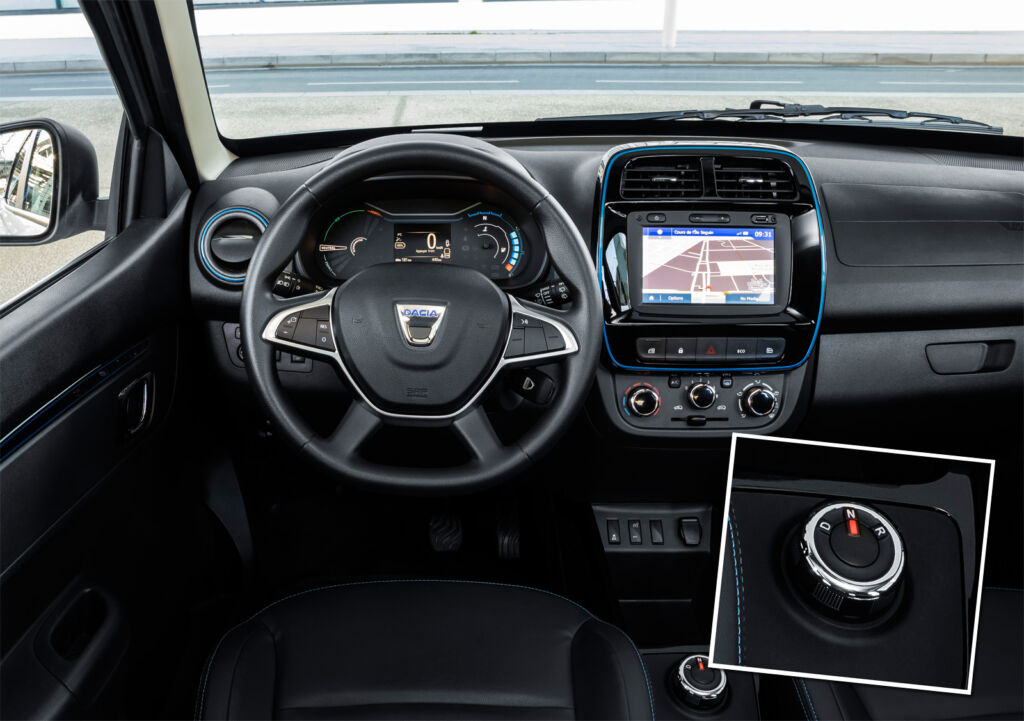 There will be two trim levels at launch. The lower of these offers air-conditioning, cloth upholstery, a 3.5″ media display with Bluetooth and a USB port. The higher trim level adds metallic paint with a higher-level interior styling pack and a large 7″ infotainment display with smartphone mirroring.

Charging and Performance
The good news is the Dacia Spring Electric is equipped with fast-charging capability at a rate of up to 30kW from a CCS DC charger. 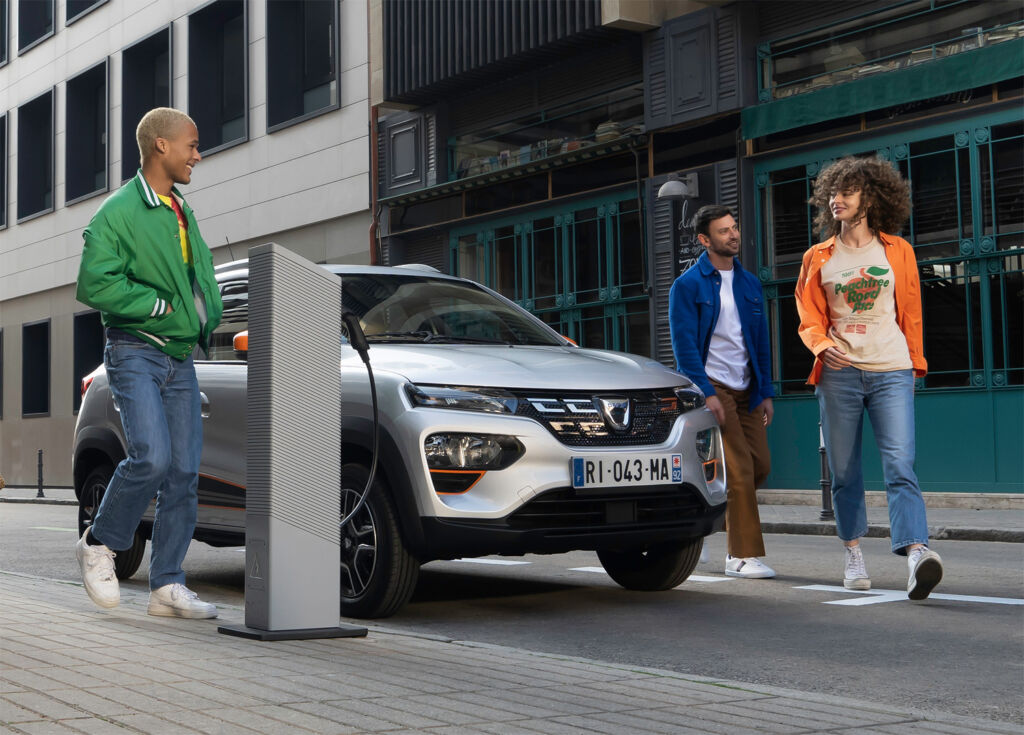 Where the Dacia Spring Electric falls down somewhat (after all the major plus points) is in its everyday performance. The WLPT combined cycle gives the car a real-world range of 140-miles, and in addition to this, the top speed is limited to 62mph.

This performance will not be much of a problem with city and town dwellers, but for those drivers in the countryside and regular motorway drivers, it’s hard to see many of them being overly-impressed. However, it should be said that Dacia claims the range could increase to as much as 189 miles if driven exclusively in urban areas. 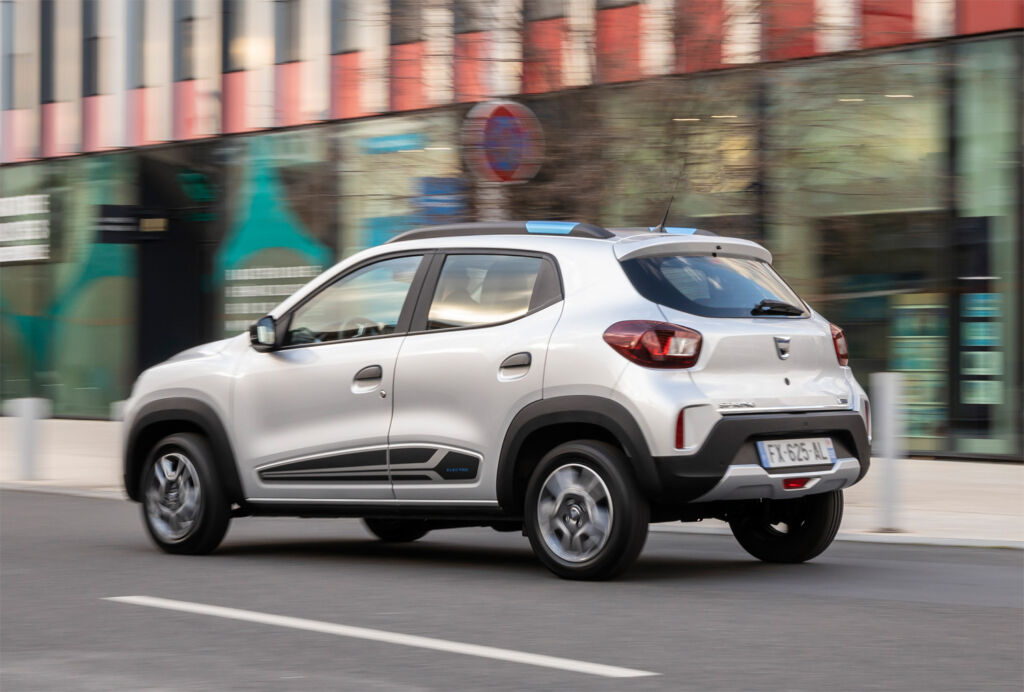 Final thoughts
Firstly kudos need to go to the Renault Group for their latest attempt to change the rule book with the launch of the Dacia Spring Electric; a cleverly-designed, well-specced electric car at a real-world price. Sadly its overall performance restricts it to just a certain demographic within most countries populations.

Therefore, we need to go back to the question posed earlier in this article; Is the Dacia Spring Electric the car the world’s been waiting for? For urban-dwellers, it’s the most laudable real-world effort to date. But, at least on paper, it still has a number of boxes to tick before it can be considered the one electric car above all others.