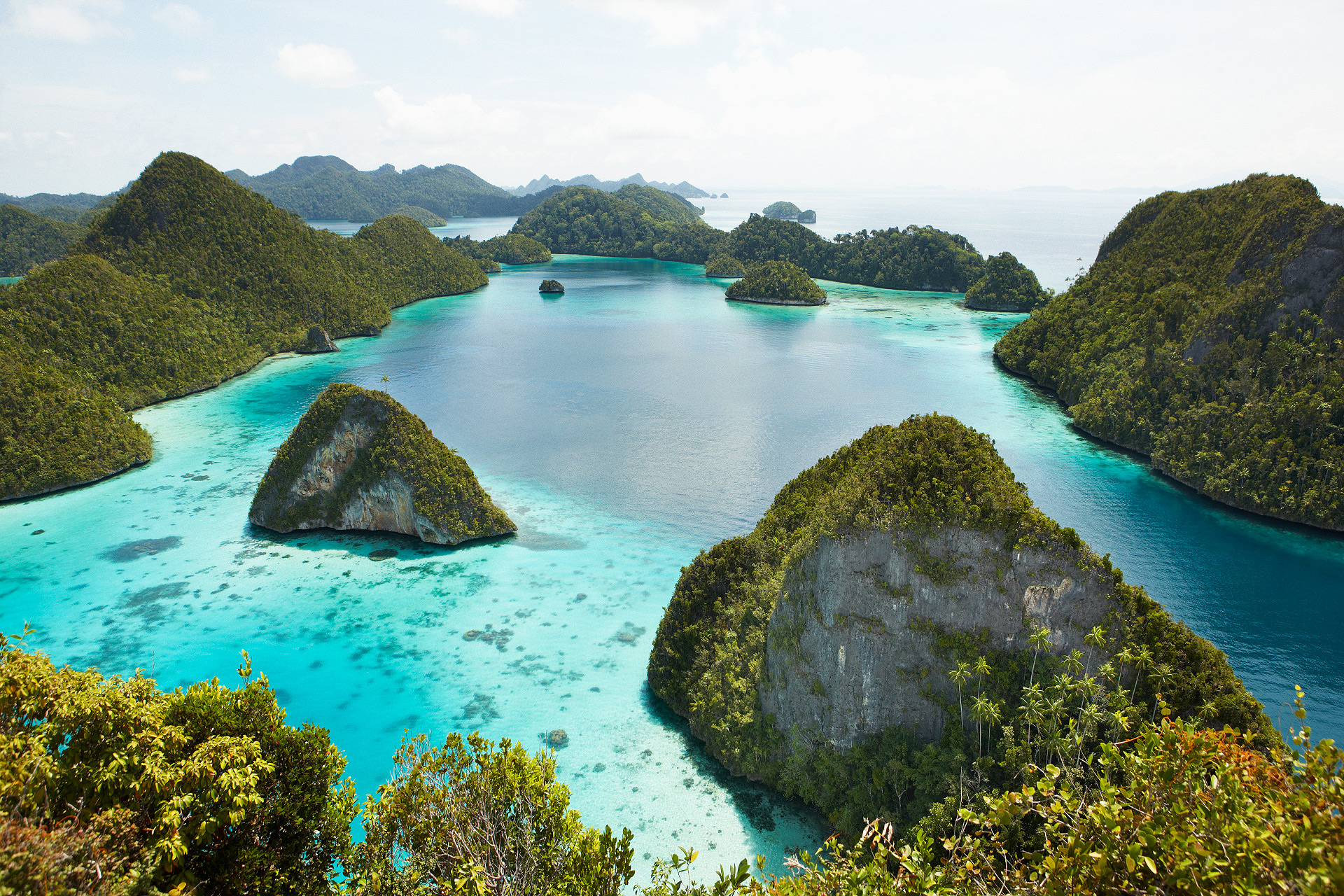 Ong Chin Huat embarks on a journey of a lifetime on board the sublime Amandira and Amanikan for a cruise around the breathtakingly beautiful Raja Ampat Archipelago in Indonesia.

Going on an expedition cruise on both the Amandira and Amanikan is one of the life’s most treasured and momentous occurrences. It’s an unparalleled experience and one which is so uniquely special and luxurious as its very nature ensures its exclusivity.

Although both yachts are vastly different in look and feel – the Amandira is newer and larger whilst the Amanikan was the first coastal cruiser owned by the Aman Resorts – they both share one vital ingredient in common, they are super luxurious and have 5-Star comforts encoded in their DNA. Like soul sisters, the Amandira and Amanikan belong to the same parents, the Aman Resorts yet both have their own distinct set of personalities.

The Amanikan possesses an understated elegance with an old-world charm while the Amandira oozes glamour from every porthole.

Both boats both boats sail the waters of the Nusa Tenggara Island Chain including the famous Komodo Island and Komodo National Park from March to October. During October the boats conduct a once-a-year Spice Island Expedition to the remote islands around Banda nestled in the Banda Sea. This is a 10-night expedition which finishes in the Raja Ampat Archipelago where they continue to cruises from October to early March.

As we went in late November, we were booked on a five-day cruise around the Raja Ampat Archipelago and our stay was divided between these two incredible sailing yachts, which coincidentally was the first time the Amanikan and the Amandira sailed in consort in a tandem cruise.

Stepping on board the Amandira at the port city of Sorong in West Papua, you are immediately engulfed with an aura of superb hospitality. Smartly dressed crew – in nautical colours of pristine white and navy blue greet you with a sincere welcome and offer you cold wet towels and a refreshing mix of tropical fruit juices garnished with fresh pineapple. And don’t worry about your luggage. With a crew of 14 and only five cabins which can accommodate a maximum of 10 guests, that’s all taken care of. The warmth and attentiveness of the crew more than compensated for the 6-hour midnight flight from Jakarta to Sorong. 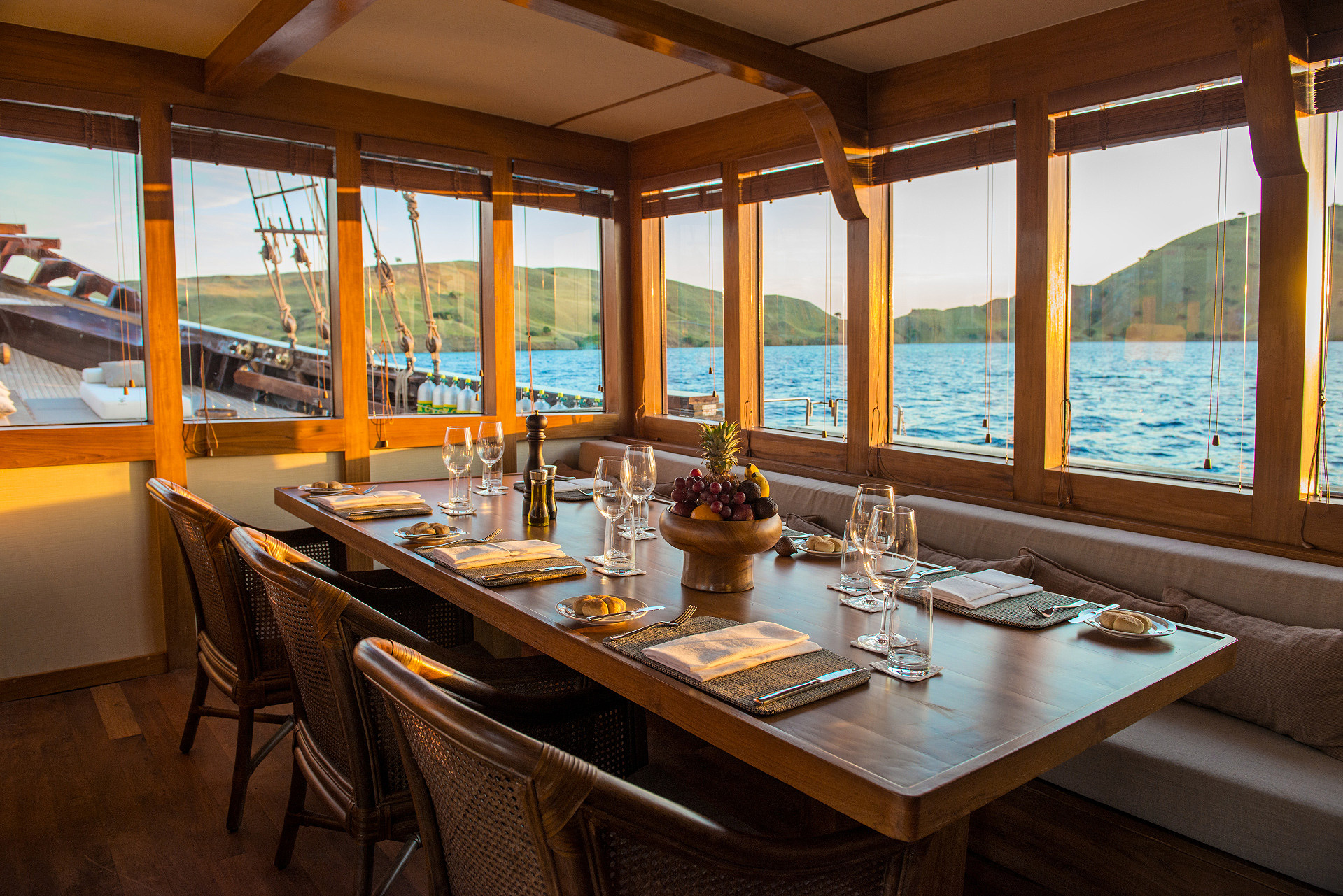 There could not be a more bespoke and personalised holiday with every activity and tour organised and conducted in a first-class fashion. Thanks to Cruise Director Glen Wappett, our stay on board both the Amanikan and Amandira was not only extremely comfortable and smooth sailing but we were taken care of and pampered to the core and that’s not even mentioning their very own onboard masseur.