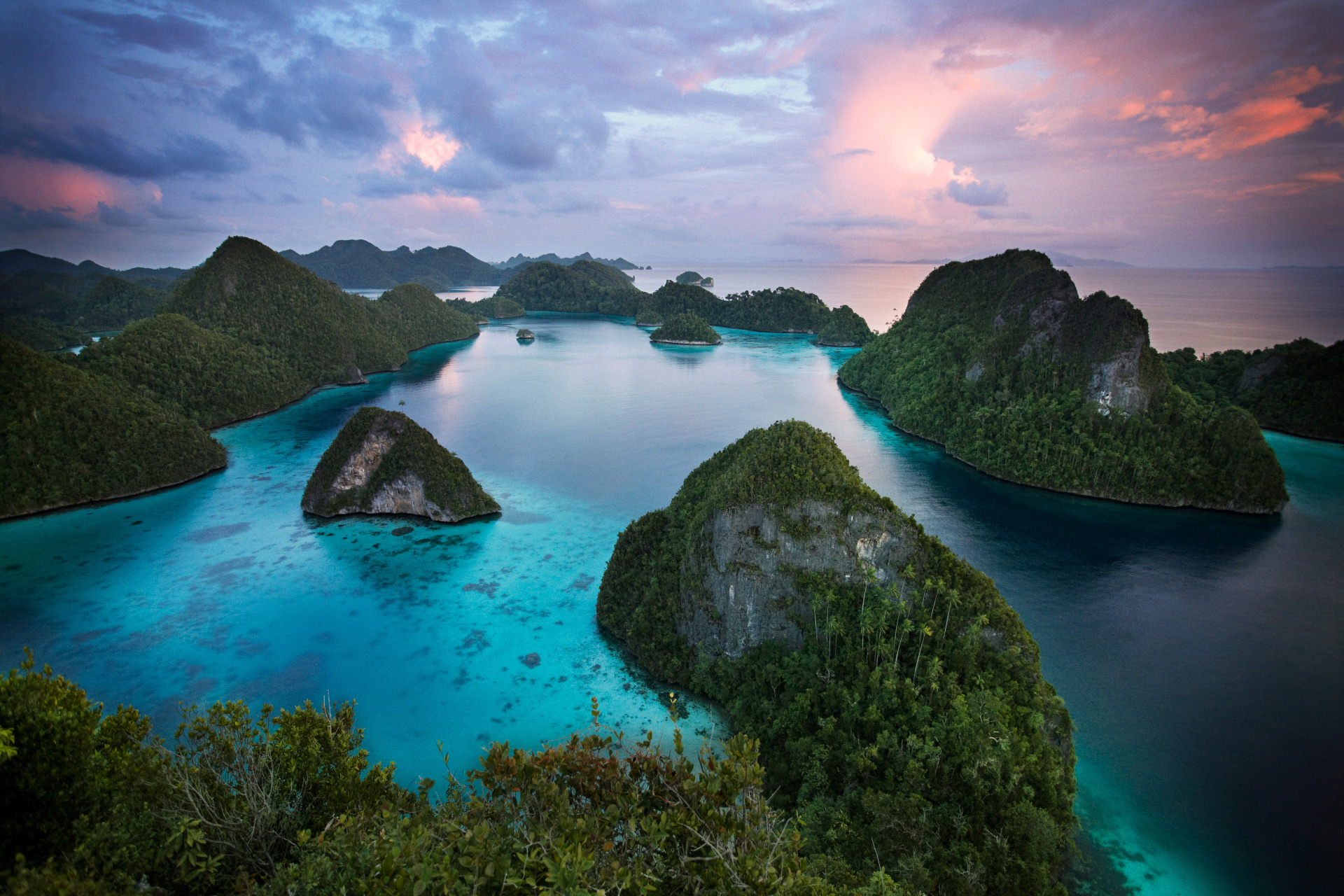 The next morning we embarked on a mammoth task – to climb up to the summit of Mount Pindito on Wayag Island. The 30-minute climb up this steep, craggy mountain was well worth the 5 am wake-up call as the views from the top were stunning. Watching the sun rise from behind the hilly islets and spreading its rays across the blue lagoons laid out before us was a sight to behold. We later moved to East Wayag for some snorkelling and scuba-diving.

Both yachts are fitted with professional diving equipment including nitrox which allows for longer dives. But never fear as both the Amanikan and Amandira have their own personal diving instructors who will ensure your safety and can lead you to some of the most scenic parts of the ocean.

Snorkelling in East Wayag is just like being inside a tropical aquarium with the myriad of coral reefs and sea anemones in varying hues and tropical fishes in a multitude of fluorescent shades. Located in such a remote part of the ocean does have its advantages as the area is almost untouched and thus pure and unadulterated. Swimming in this underwater wonderland among the manta rays, turtles, colourful fishes, sea urchins, sea stars, barracudas and swordfishes in crystal clear turquoise waters is an experience second to none.

But do be wary of the odd shark or two. We spotted a 1.5metre black tip reef shark swimming toward us but luckily for me, my snorkelling guide led us safety!

At the crack of dawn on the last morning, we went on a tender tour of the verdant mangroves of Yanggeffo.

Observing the flora and fauna at this early hour was quite spectacular as Mother Nature certainly knows how to put on a good show. Later that evening, after a delicious al-fresco dinner, we retired to upper sundeck of the Amanikan. Lying on the lounges with a tumbler of cognac in one hand, I was astounded at the black velvety firmament above me. Cloudless and clear, the night sky was blanketed with a million stars which shone as brightly as diamonds in the sky.

Having touched a sea star at the bottom of the ocean earlier that day, I was now reaching for the stars at the top of the heavens … it was a surreal moment to end this perfect day by wishing on not one but three shooting stars!

For more information on cruises on the Amanikan and the Amandira, please go to www.aman.com 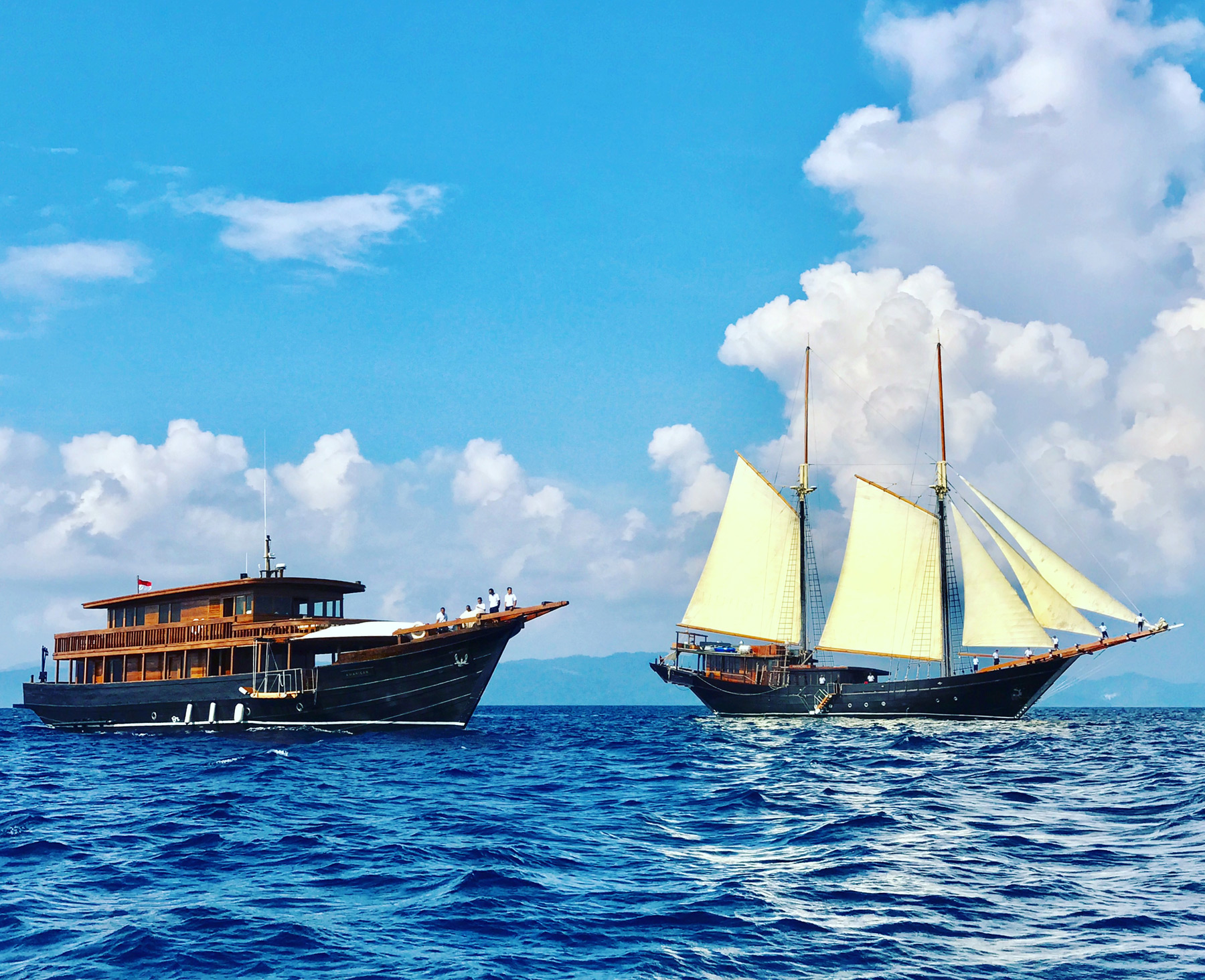