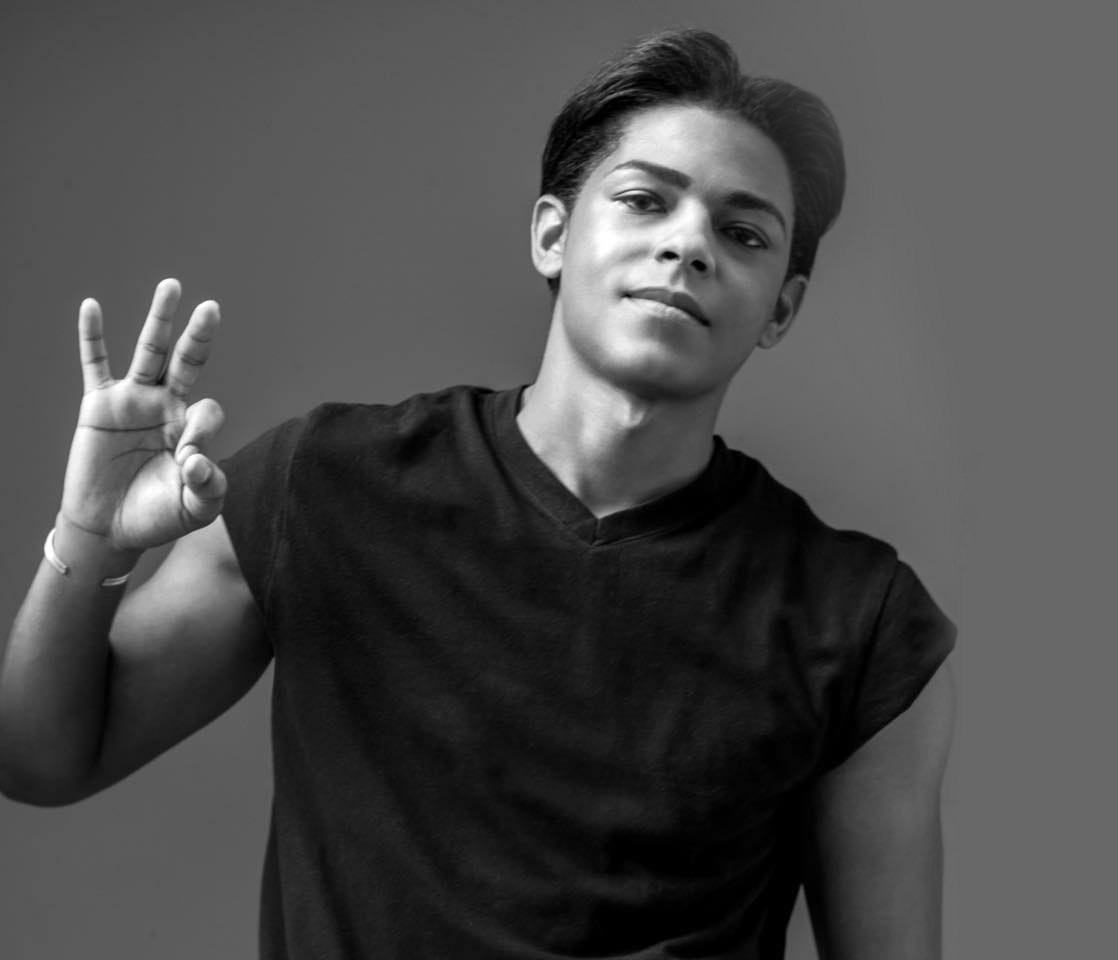 A multi-platinum producer and Billboard-charted artist, who has worked with some of music’s biggest names, Brandon (B.) Howard is a highly regarded name in the industry.

From Wyclef Jean and Vanessa Hudgens to London’s own Jay Sean, B. Howard’s list of collaborations seemingly stretches further than Hollywood’s Walk of Fame.

Despite this, he has no plans to slow down any time soon. Most recently, B. performed alongside legendary rap artist Rick Ross in Vegas, at the Consumer Electronics Show, whilst his latest single, Don’t Say You Love Me, is currently ranked #11 on Billboard’s top dance chart. 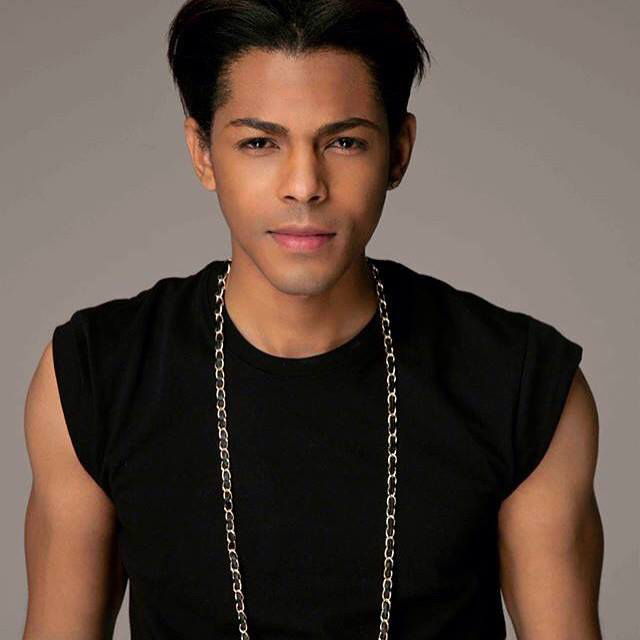 Set to visit Europe in March, B. took time out of his busy schedule to provide this exclusive interview to Luxurious Magazine.

Aside from his love of private jets and fine cigars, we delved into his close relationship with the Jackson family and what the future holds for this rising star.

LM: What catalysed your passion for music?
B. Howard: When I was a kid, I first considered working in finance. In the 1990s, I was inspired by MTV videos of A-ha and Tears for Fears, and instead chose a career in music. I adopted the artist name “Sonik” and first worked with Gerald Levert and DRU HILL in Cleveland, Ohio.

There was one turning point in my career. I was at Quad Studios in New York mixing a song for the LSG project, my first platinum. I was working with Rufus Blaq and the Grammy Award-winning Prince Charles Alexander. I met up with these guys who were working with Puff Daddy and Jennifer Lopez, and, [after hearing our song] they said, “who did this?” Kanye West was in the room having a meeting. He said he was inspired and invited me to be in his photograph of all the hot producers and writers in New York.

LM: You’ve had an incredible career so far, what are the highlights?
B. Howard: In 2010, I debuted as an artist via my collaboration with Wyclef Jean and Jazmine Sullivan to revamp Nelson Mandela’s campaign song Ke Nako for the Sony World Cup album “Listen Up“. The album peaked at #1 on the U.S. Billboard World Album Chart. My solo career also solidified in 2010 following the success of my singles, Dancefloor, and Super Model. 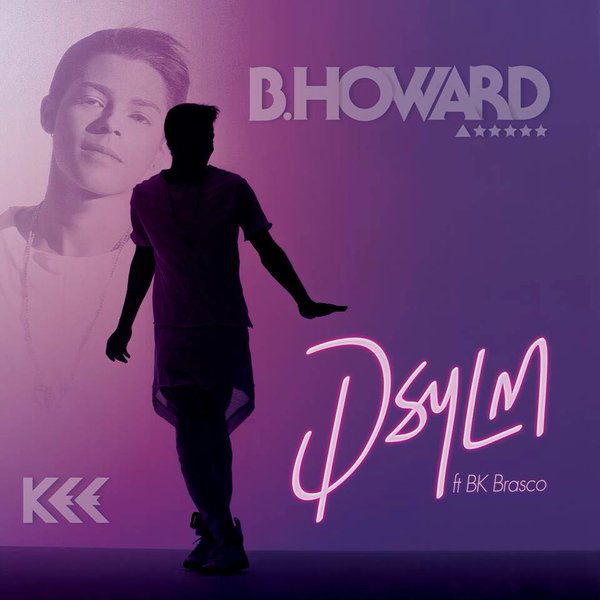 In 2016, my latest single, Don’t Say You Love Me, charted on Billboard’s Top Dance list at #11 and, in January, I performed on-stage at the Consumer Electronic’s Show with rapper Rick Ross.

LM: What does the future hold for you?
B. Howard: Coming up next in 2016, I have a Nigerian release of my song, Don’t Say You Love Me, coming out with MC Galaxy. I have another promo tour in Europe. And I’ll be promoting my celebrity partnership with Neon brand drinks, which is part of the Visalus family. I’m also headed to Cologne, Germany in early March for another release party. And I’ll be in Shenzhen, China for my Asia release party. I’ll also have various spot dates for my performances in the U.S.

LM: What inspires you?
B. Howard: I’m inspired by positivity. I reflect the love I get from all of my fans and supporters, who are all over the world. I’ve become a global artist to watch, and I perform, I write, I produce and I’m growing every day. It’s great seeing my core, original fan base out at concerts, festivals, and cheering me on through social media.

LM: You’ve worked with artists such as Wyclef Jean, Ne-Yo, Chris Brown, Ciara, Trey Songz, Omarion. Is it difficult to deal with superstars?
B. Howard: Everyone has their passion and their own style. You have to go with the flow and feel the vibe to get along with everyone and find that right wavelength, where everyone can be their best. It’s sometimes hard work but it always pays off in the form of great collaborations and great music that fans can dance to and relate to.

LM: You’ve referred to the Jacksons as family. What are your ties? Are you still close?
B. Howard: I am “still” close, haha. I will say that I am thankful for our professional ties more than anything. It means a lot that my craft represents even a fraction of the Jackson legacy to people. Most importantly I have finally been able to work together with Ms. Howard, which was one of my happiest moments.

LM: For one of your songs, Supermodel, you perform on a catwalk. Is fashion important to you? 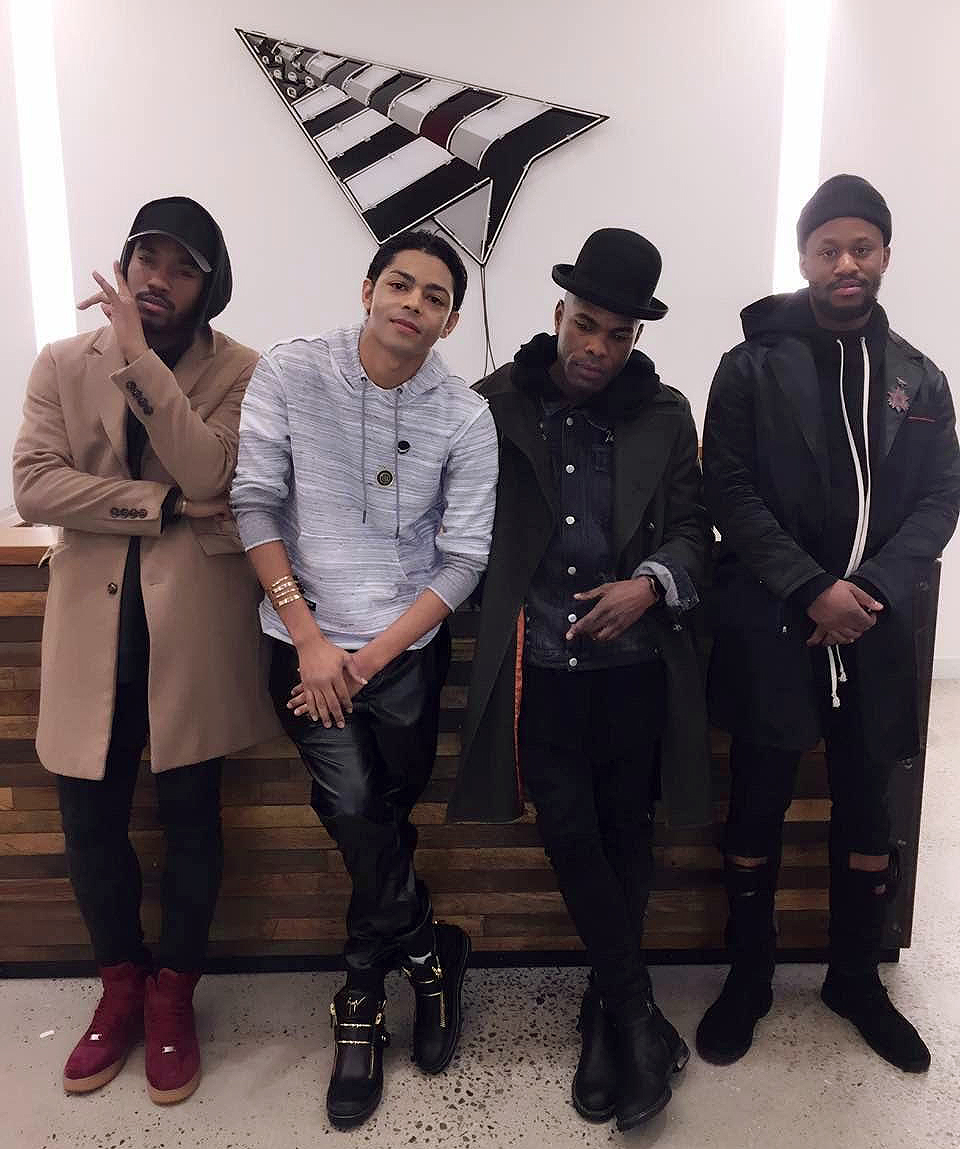 B. Howard: Fashion is a part of me. We are all visual, and a lot of my fashion and style represents how I move and how I represent my music. Natural Rebels Collection is one of the clothing brands that I wear right now. Giuseppe shoes are another favorite of mine. You can find most of my regular attire at the Traffic Store in Beverly Center. I also rock a gold armband, pictured at Rock Nation with Keino Benjamin of GQ Insider.

LM: What are your biggest luxuries?
B. Howard: Shout out to Royal Jets, which flies me around. I use their services often. And Nazareth Cigars, which is a good place to hang out, especially when Nazareth drops knowledge.

Want to Know More about B. Howard? 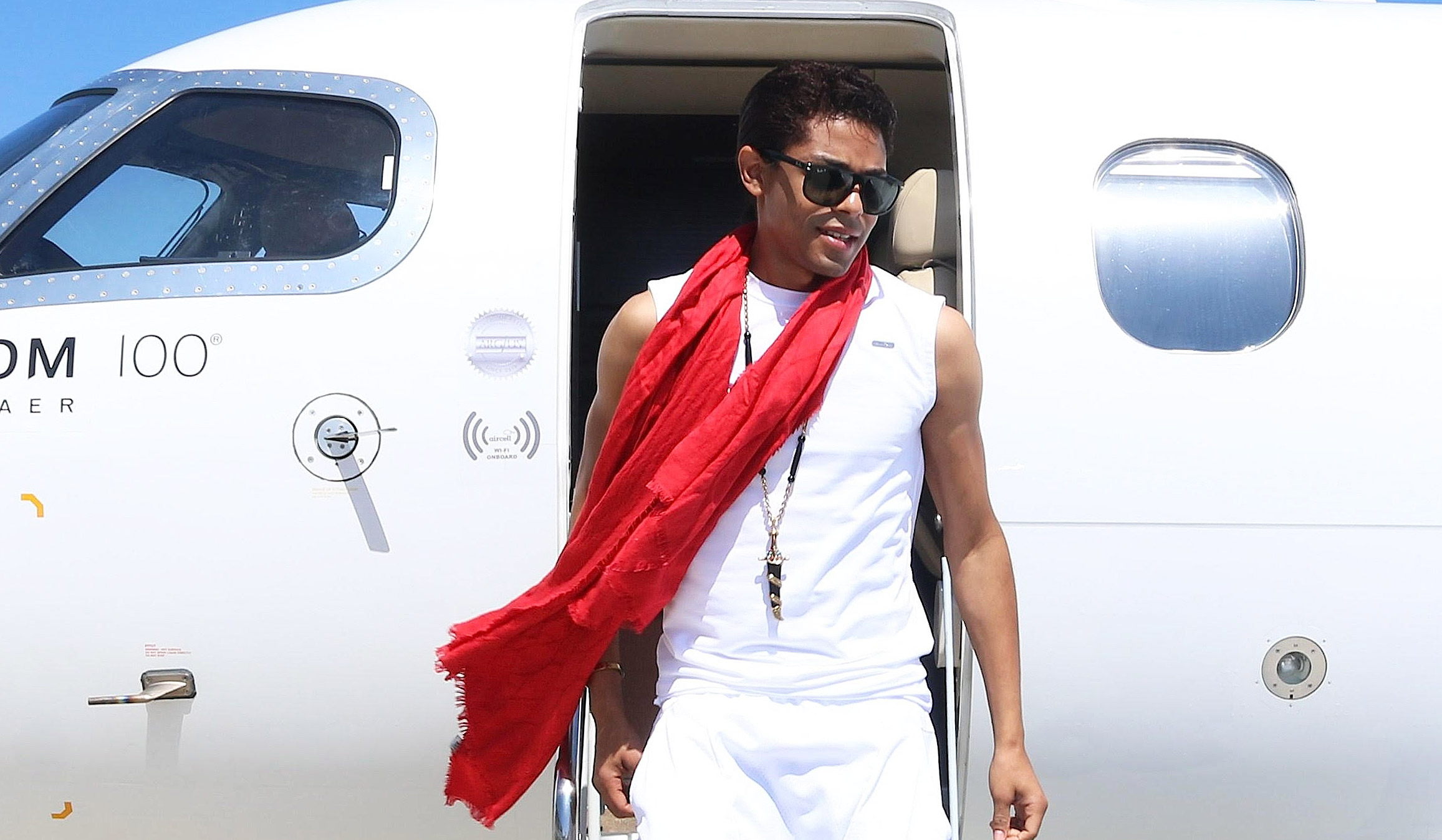