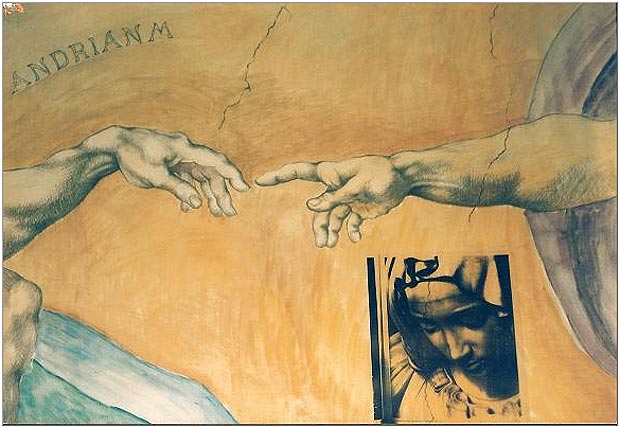 In this Diamond Jubilee year and in celebration of great skill craftspeople, Luxurious Magazine in conjunction with the iconic luxury store Fortnum & Mason featured a random selection of some of the great QEST Scholars in our latest edition. Today we feature Albanian born Sculptor Andrian Melka. 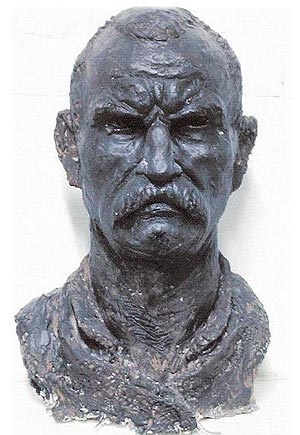 Born in Albania, Andrian Melka studied Art and Sculpture from the age of 10, graduating from the Academy of Fine Arts in Tirana in 1994. He spent two years copying antique heads and reliefs in a marble workshop before moving to England in 1997, where he worked as Head Sculptor with the renowned carver Dick Reid, alongside several great designers and architects on many high-profile commissions.

In 2003 Andrian Melka opened his own studio outside York, where he takes on commissions ranging from landscape sculpture to interior art. Many of his works draw on classical stories and characters and have included Battle of the Centaurs for Lord Rothschild, Neptune for Lord Black, the figures of Christ and Madonna for St Mungo’s Church in Glasgow and a statue of Laocoön for HRH The Prince of Wales.

In 2009 Andrian was commissioned to create a new statue of the Medici Venus, to sit atop an empty Doric column in the gardens of Chiswick House in west London. The statue could have been reproduced out of synthetic materials, but the Friends of Chiswick House felt that this would have been unworthy of a Grade 1 project; they also saw it as an important chance to encourage traditional skills. Andrian duly carved the sculpture from a 1.6 ton block of Portland stone, taking six months to complete the work.

Having established himself as a talented sculptor of such traditional figures, Andrian’s latest collection marks a departure from the classical mythic symbolism of his previous commissioned works. While some of his sculptures still reflect the conventional human form, others are abstract renditions of the human figure, distilled from his many years’ experience of drawing and modelling. He describes these latest works as ‘an exploration into the everyday mysteries of human existence’.