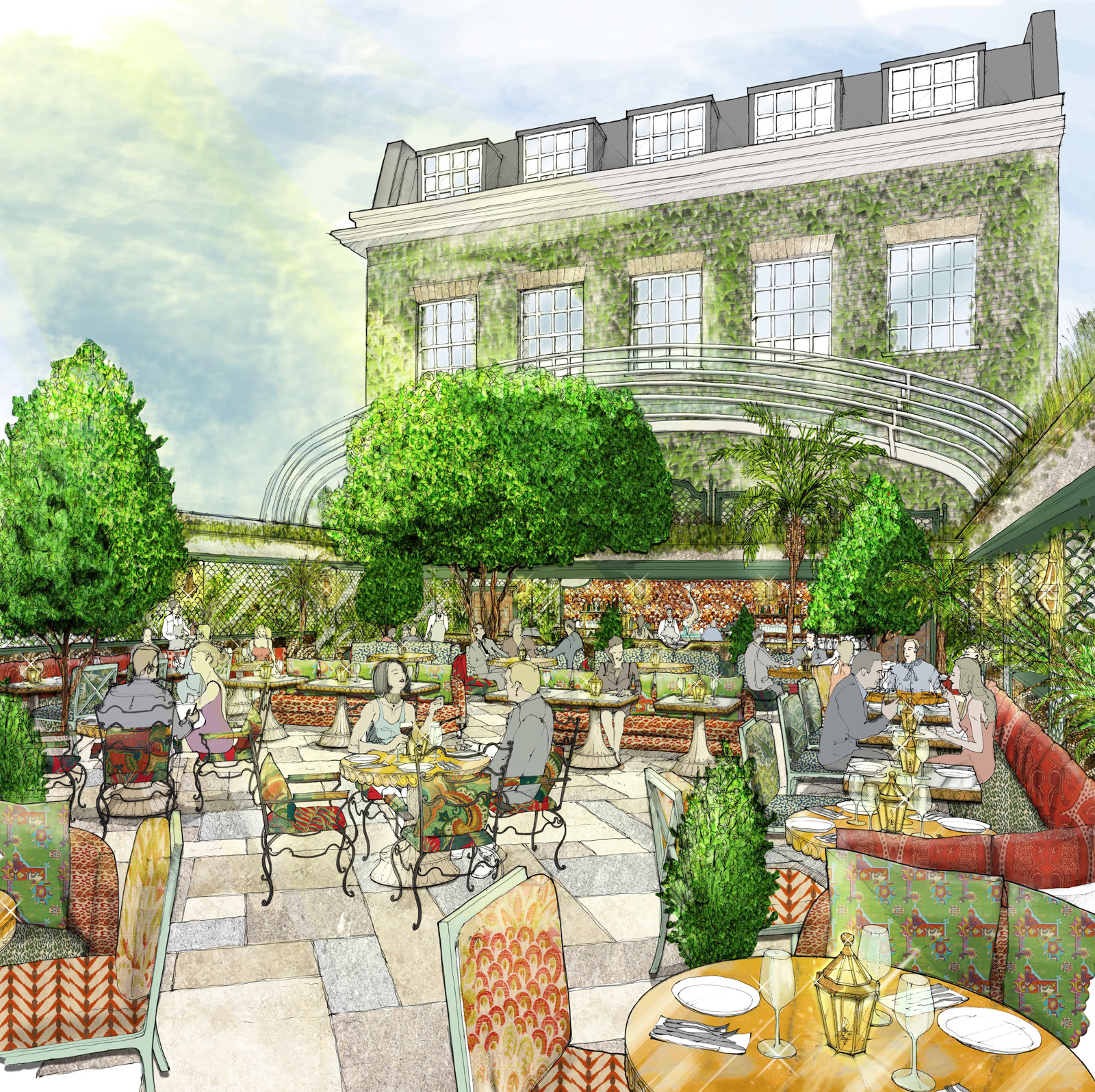 The excitement in Mayfair is building for the new and improved Annabel’s private members’ club everyone wants to join.

After more than half a century at the heart of London’s nightlife scene, during which Hollywood A-list stars, TV personalities, dignitaries and royalty alike have rubbed shoulders, sipped cocktails and graced the same dancefloor until the early hours of the morning on Berkeley Square, Annabel’s is now preparing to open the doors to its eagerly anticipated new home just two doors down from the original club.  Annabel’s’ new look and feel will be reimagined in the 18th century, Grade One listed Georgian townhouse at 46 Berkeley Square.

At 26,000 square feet, the new venue will comprise considerably more space than the original club. For the first time, Annabel’s will offer an all day and all night experience, with new and additional floors for members to work, dine and entertain their guests.

Annabel’s history is staggering and has seen countless numbers of celebrities from all cultures and backgrounds pass through its doors. Founded in 1963, Annabel’s has built a world-class reputation over the past five decades as the most elegant and private members’ club on the planet.

This exclusive melting pot of class and sophistication has welcomed superstars such as the legendary Frank Sinatra, the Rolling Stones, the Beatles, Jack Nicholson, Elizabeth Taylor and Leonardo DiCaprio, to name just a few. This remarkable place at 46 Berkeley Square will continue to welcome illustrious members, drawing upon the next generation, affirming Annabel’s legacy as the most exclusive private members’ club in the world. 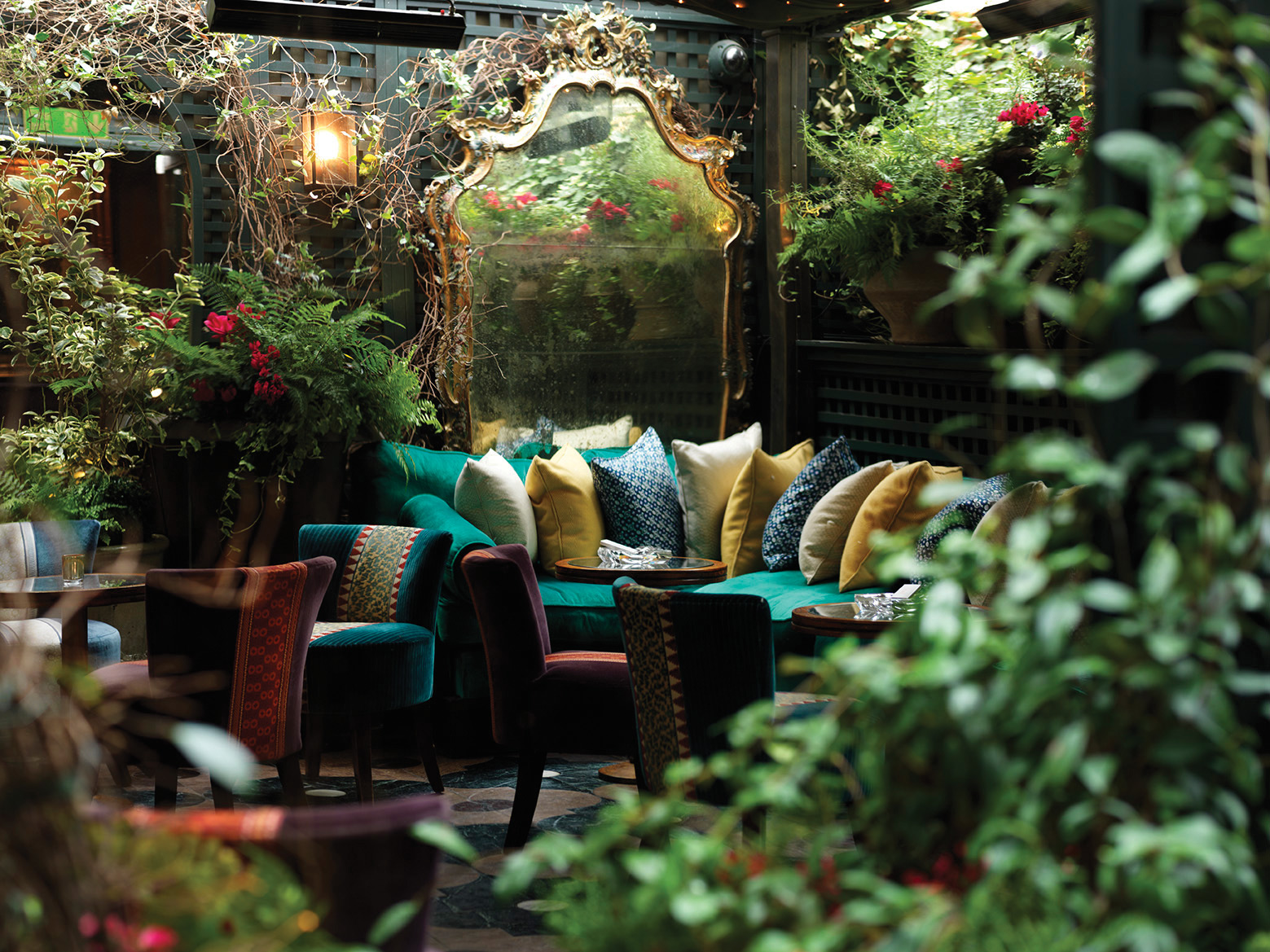 Membership for the new club is by invitation only and the waiting list is now open, but that doesn’t guarantee you a seat at the private members’ club everyone wants to join. New candidates for membership will require a proposer and seconder and election will be strictly by committee. Fortunately for existing Annabel’s members, they will not require a proposer or seconder, but the election will remain subject to strict committee approval.

Of the thousands who have already registered interest in membership, the first 100 were sent out earlier this year and accepted.