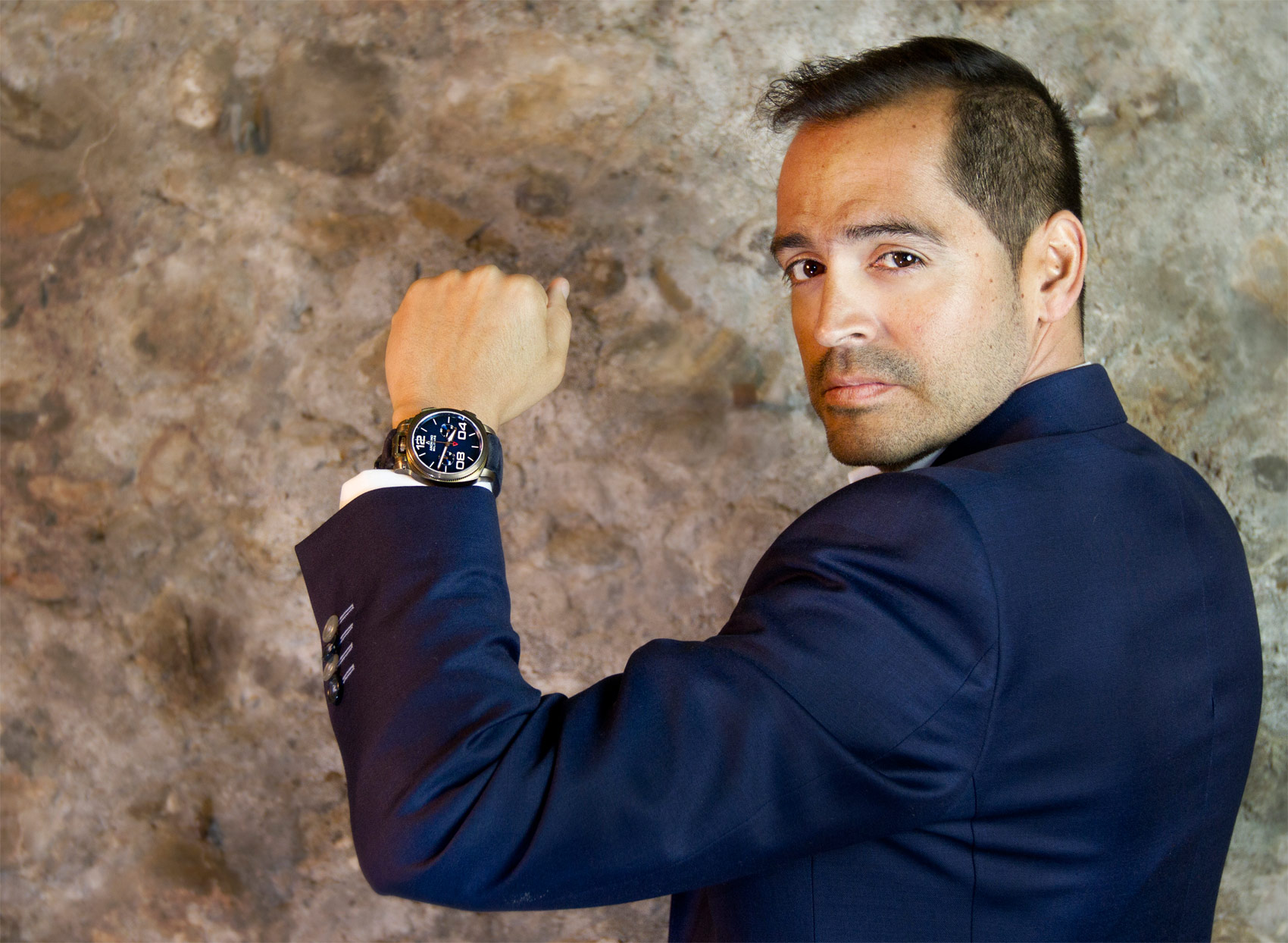 Anonimo, the watch brand based near Geneva has appointed Julien Haenny as their new CEO

Julien was previously the brand’s Marketing and Communication Director honing his skills in the watch industry over the last ten years.

His experience covers merchandising, events management and media work; dealing with mass-market, exclusive and innovative products. Versatility and diversity were the watch words that defined his years at Hugo Boss, Jaeger-LeCoultre and TechnoMarine

After ‘cutting his teeth’ with these well-known brands he joined Anonimo as their Marketing and Communication Director in September 2015.

It was during Baselworld earlier this year when Julien took over the company’s reins. Following a period of analysis, a new exciting challenge was handed to him when it was confirmed he would take on the role of the brand’s CEO.

This appointment represents a major step in the Anonimo’s redevelopment strategy, which was introduced earlier this year.

Restructuring of the teams, development of the international distribution network, in-depth work on the collections this is a large-scale project in a difficult economic climate but — just like any wearer of an Anonimo watch — this is a man with confidence and commitment in his decisions, who will take it all in his stride.

Of Latin descent, his identification with Anonimo, which marries Swiss precision with a bold Italian sport-chic style, is clear. As he approaches 40, and with the brand’s 20th anniversary on the horizon, this duo promises to be an exciting one… 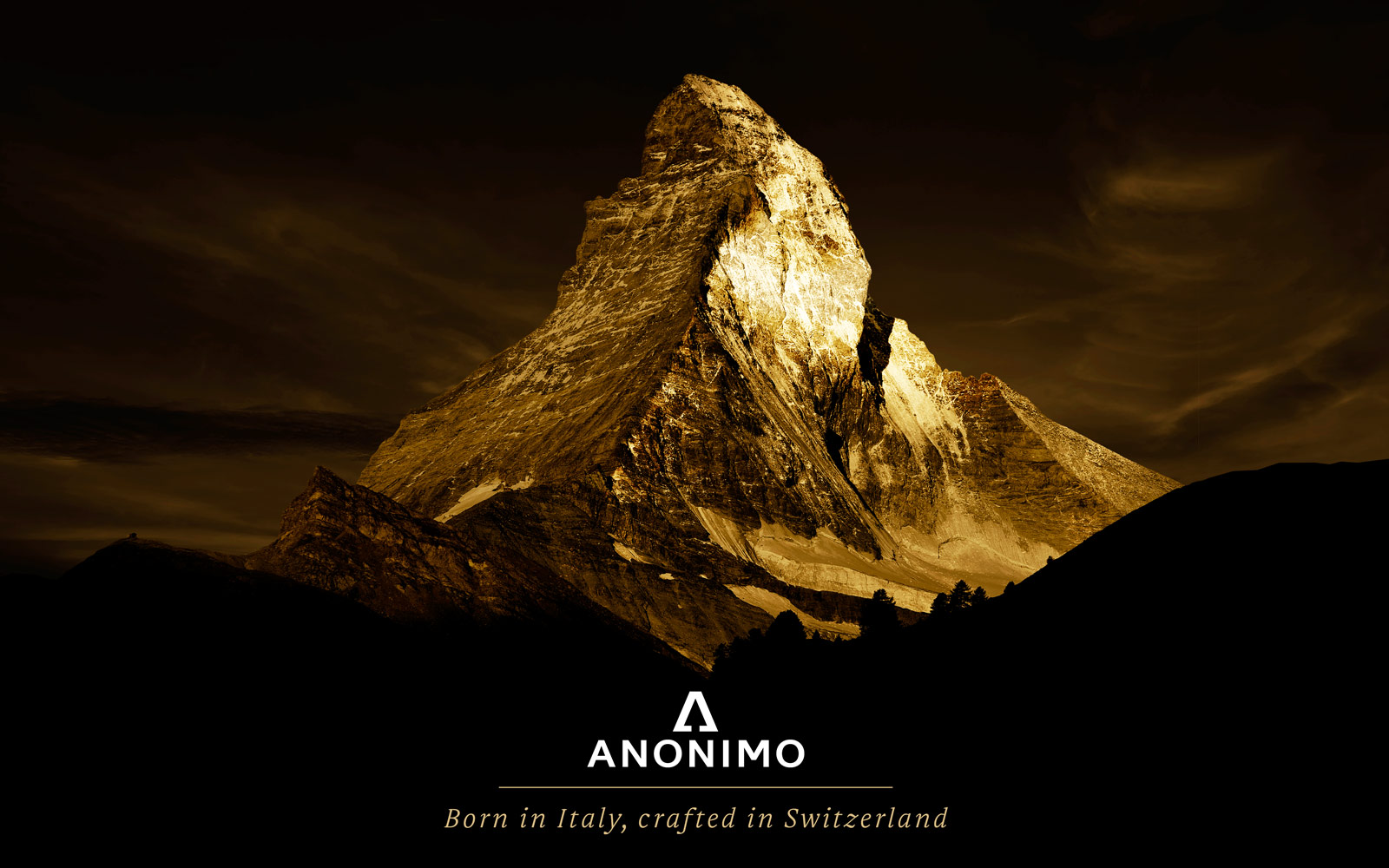