For the second consecutive year, Sublimotion at Hard Rock Hotel Ibiza has been the go-to place for vanguard gastronomy merged with state-of-the-art technology, attracting a whole host of international celebrities, all with a desire to experience a true world first.

Spearheaded by double Michelin star and three Repsol Star Spanish chef, Paco Roncero, Sublimotion is an extraordinary space developed by a team of chefs, artists, engineers, script writers, illusionists and stage designers. During its second season which has just drawn to a close, Sublimotion continued to astonish its diners, offering a unique experience where every last detail has been painstakingly crafted. 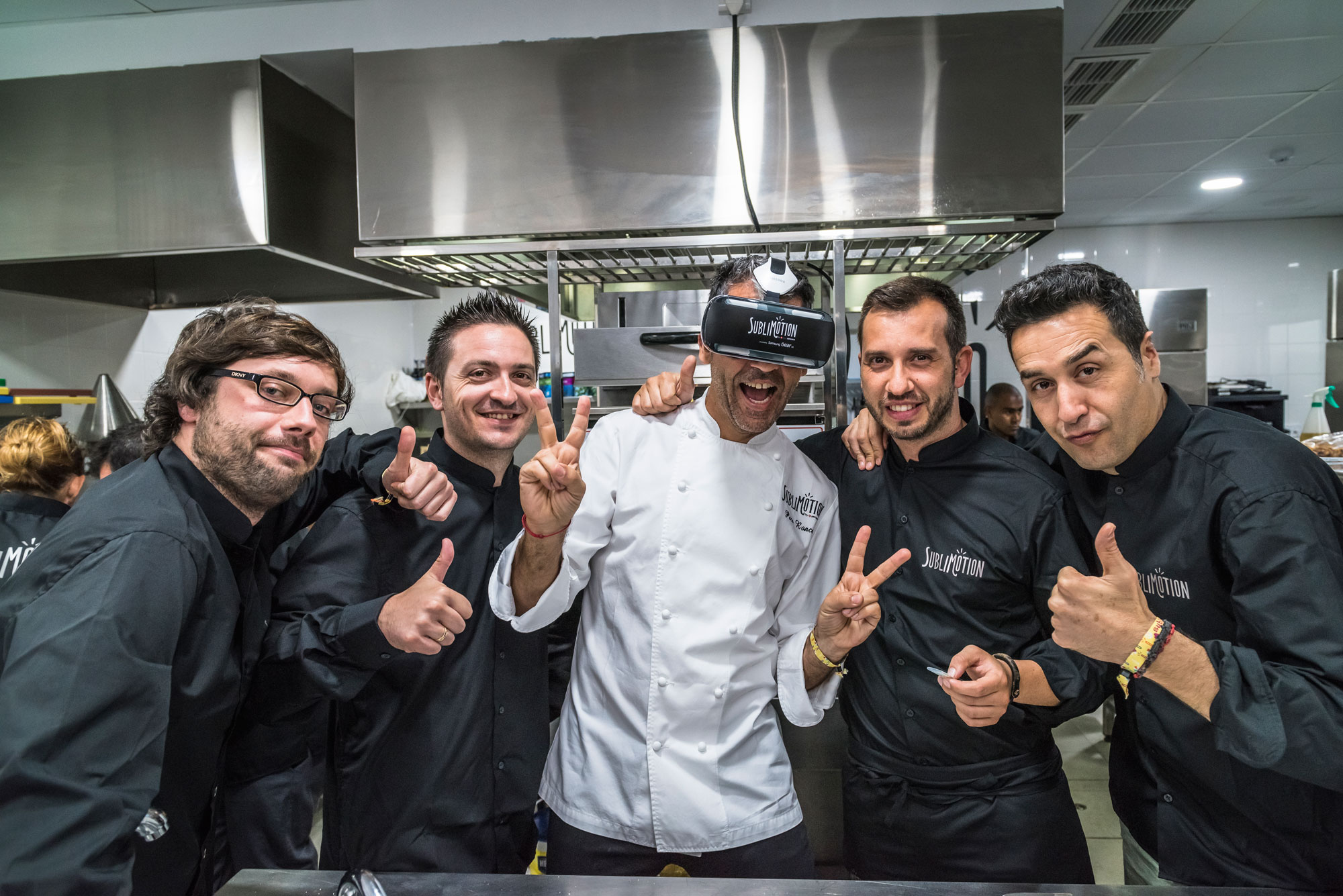 Situated in the five-star Hard Rock Hotel Ibiza, Sublimotion is a result of years of research and development, specialised in fusing gastronomy with technology. For 2015, Sublimotion joined forces with Samsung to bring forward the concept of future dining. Sublimotion powered by Samsung VR was part of the experience launched this season, where thanks to the virtual technology offered by Samsung Gear VR, diners could experience elements of a futuristic dinner party where the nutritional values, as well as the entire elaboration process float virtually in mid-air on each mouthful. 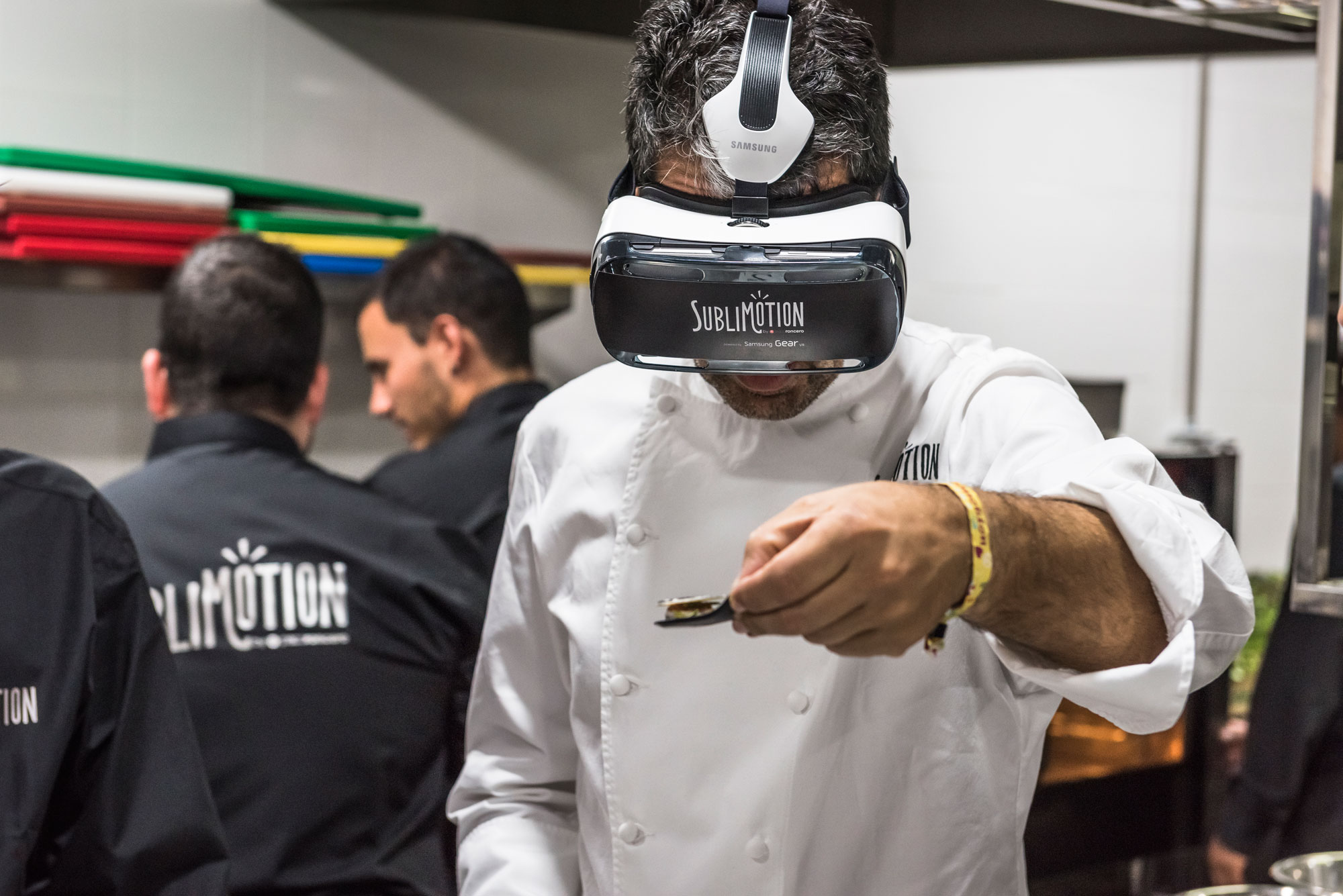 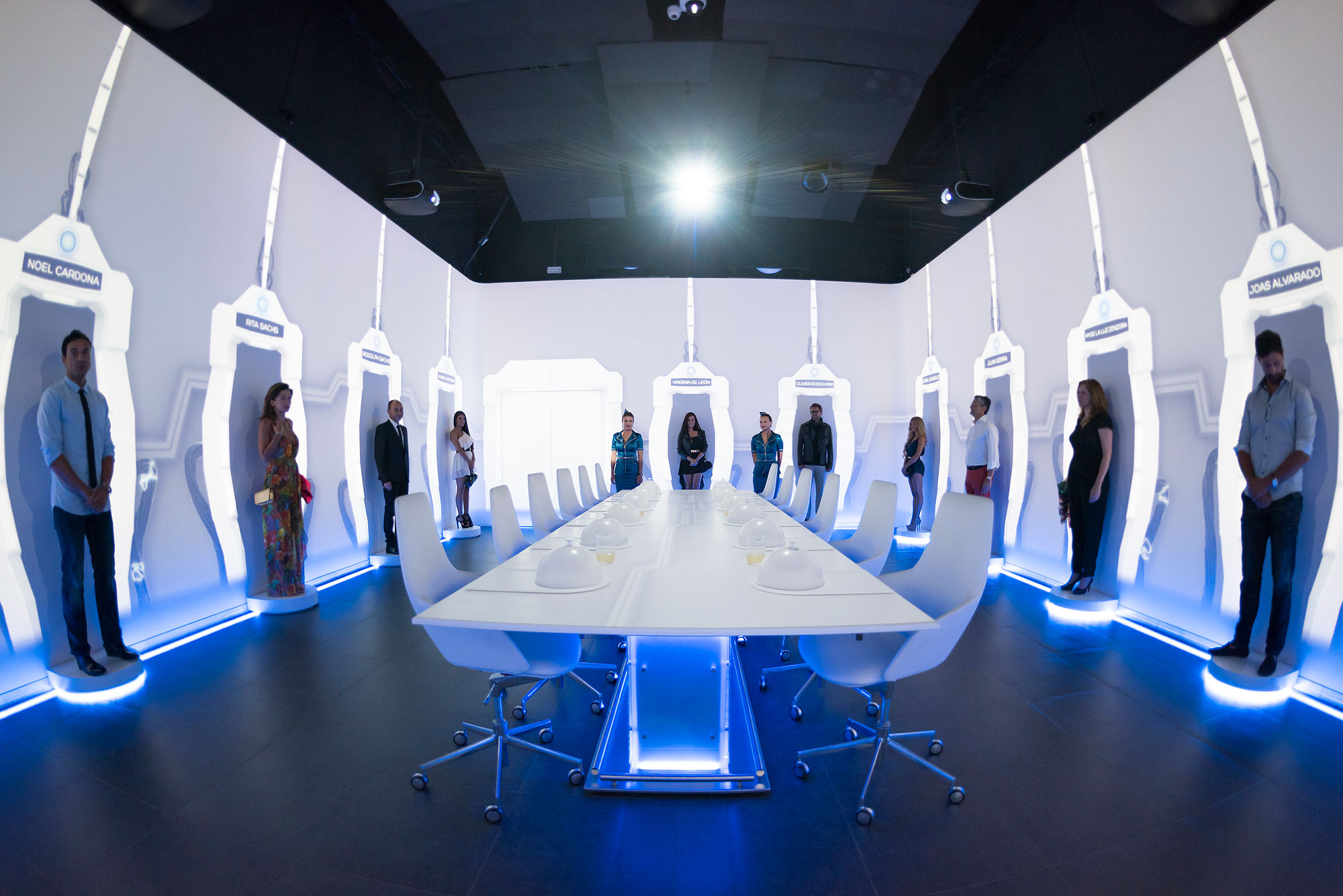 Reflecting on the second season, Roncero comments, “this summer we have achieved a stronger connection between the food and the performance, giving the utmost respect and attention to the ingredients, whilst applying new technology to enhance the visitor experience.”

The concept of Sublimotion was born in 2012 inside Paco Roncero’s studio, in collaboration with events specialists Vega Factory. A substantial investment in R&D allowed the team to work across a number of platforms simultaneously, combining different elements of visual art, special effects and communication that can be applied to the basic ritual of sitting around a table, enjoying food with other human beings. 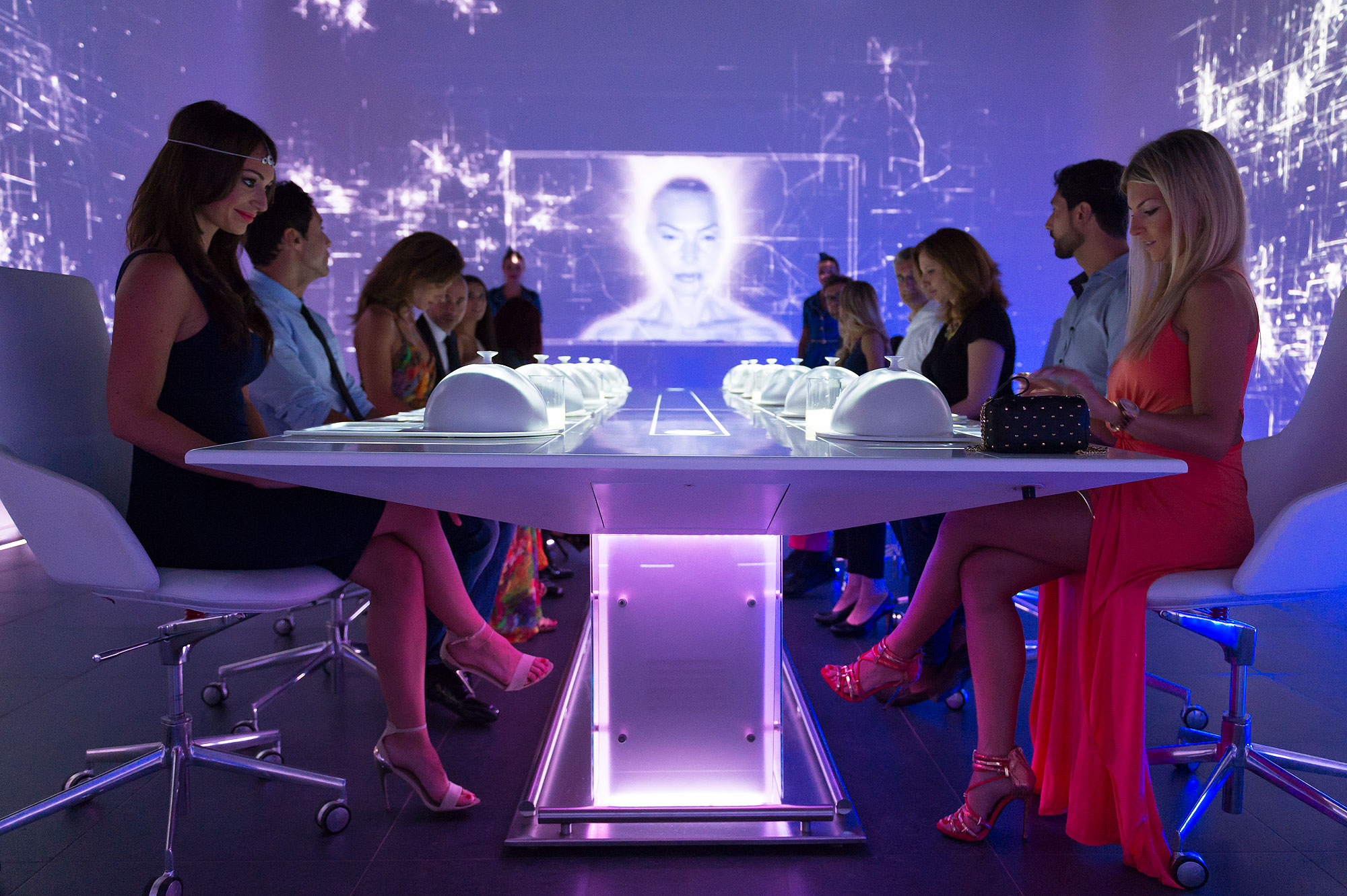 Ibiza has long been the destination of choice for musicians, celebrities and music-lovers. For the last two years, visitors have also had the opportunity to experience this unique culinary space created by Paco Roncero and his team.

Sublimotion draws a close on a phenomenal second season whereby once again it became a reference point for gastronomy and technology on the White Isle.