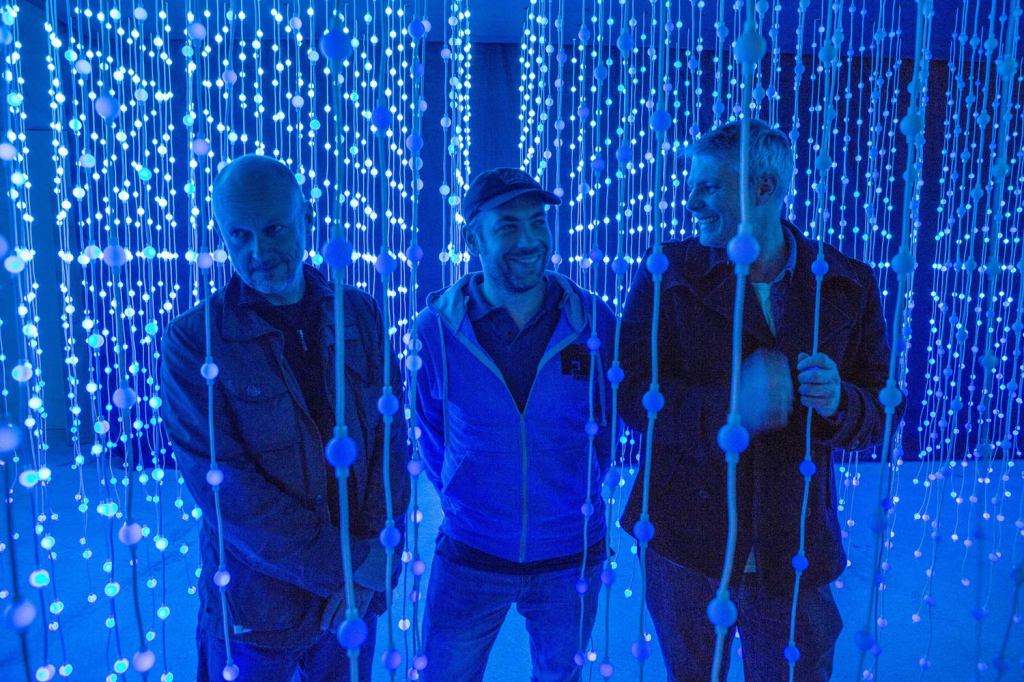 Anthony Rowe is a co-founder, alongside Gaz Bushell, Chris Bennewith and Liam Birtles, of Squidsoup, an international group of artists, researchers and designers, primarily from the UK, Norway and New Zealand. 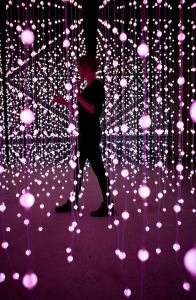 Its work combines sound, light, interaction, physical and digital spaces to produce immersive and emotive experiences. Anthony has over 15 years experience in digital media and interaction design through a number of roles, from artist to designer and teacher to researcher. He is also a founder of LUX, an international series of seminars and exhibitions exploring the rich creative intersections of light, space and interaction.

Anthony Rowe founded Squidsoup in 1997 – the group’s work is closely intertwined with his own research. Anthony is heavily involved in The Ocean of Light project, which stemmed from the development of Quays Culture’s exclusive commission, Aeolian Light. This project explores the creative and immersive possibilities of light-based visualisation in physical space. It uses bespoke hardware consisting of three-dimensional arrays of dynamically controlled LED lights to create interactive and three-dimensional immersive experiences. This project is also the subject of Anthony’s PhD where he is a Research Fellow at the Oslo School of Architecture and Design, Norway. He is also a Visiting Scholar at the University of the West of England’s Digital Cultures Research Centre.

Anthony has been involved in a number of collaborations, festivals, galleries and events around the globe. UK connections include Sundance Festival, Glastonbury, Kinetica Arts Fair, At Bristol, The Royal Shakespeare Company and the Arts Council of England. 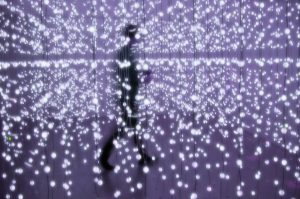 In a former existence, Anthony Rowe sailed single-handed across the Atlantic. He also has an MA in Design for Interactive Media from Middlesex University, and now shares his time between Oslo and the Cotswolds.

A new and exclusively commissioned piece for Quays Culture and The University of Salford, Aeolian Light is a monolithic, immersive light installation in the heart of The Quays that visualises the wind as an illuminated, chaotic force.

The large-scale FREE outdoor sandbox experience will sit on the Plaza between The Lowry and the Lowry Outlet, from 18 December 2014 until 7 January 2015.