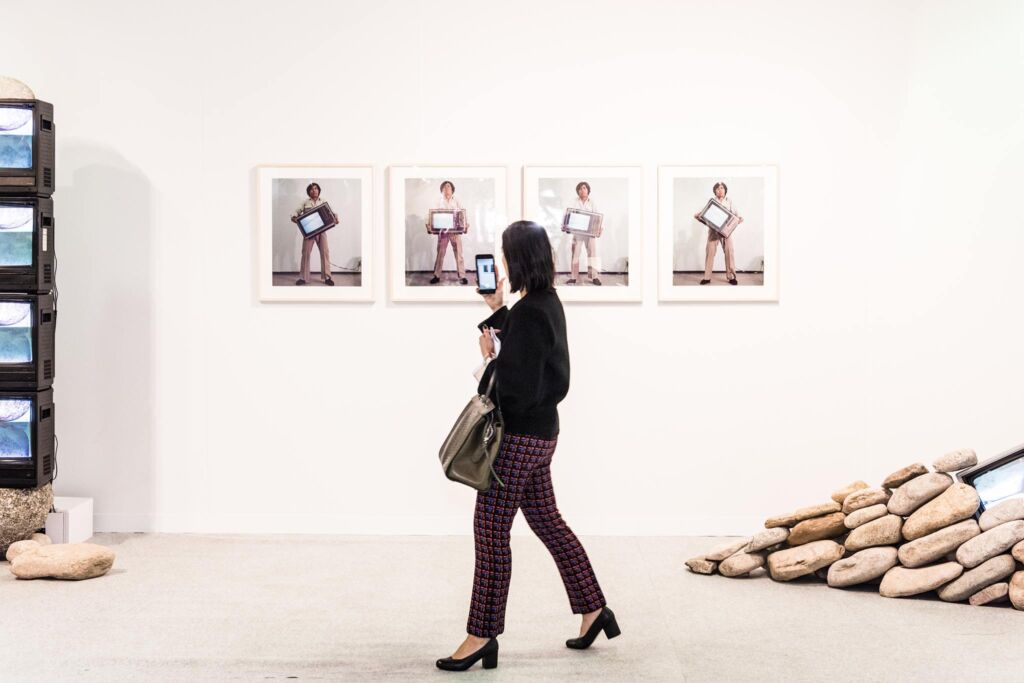 The Armory Show closed on Sunday, March 10, with exhibitors reporting excellent sales across all sections throughout all five days of the fair.

Numerous exhibitors reported acquisitions from private and public institutions across the U.S. and internationally, in addition to an increased presence of curators at the fair. For the second consecutive year, The Armory Show was presented by Lead Partner Athena Art Finance.

Cementing its role as New York’s definitive international art fair, and bolstering its position as the marquee event to kick off the annual art calendar, The Armory Show welcomed over 57,000 visitors across all days, with a significant presence of museum curators, institutional trustees, and private collectors from over 160 museums and cultural institutions worldwide.

“From the beginning of our work on the 25th Anniversary edition of The Armory Show, we recognized that this year was an incredibly important milestone. The bar that we set for the 2019 edition was high, and we can proudly say that this year’s fair surpassed these bold expectations,” remarked Nicole Berry, Executive Director. “With steady sales reported by galleries and notable institutional presence, The Armory Show remains the premier gateway for international galleries to access North American collectors and institutions. This year, we were proud to present a diverse, sophisticated, and exhilarating cross-section of galleries in the art world capital. As we write the next chapter of The Armory Show, the fair will continue to be the premier art fair in New York.”

The 2019 edition saw the distribution of $40,000 in prizes to artists and galleries. Ryan Gander’s Het Spel (My neotonic ovoid contribution to Modernism), 2019, presented by Lisson Gallery, was the winner of the inaugural Pommery Prize, which awards $20,000 to be shared between the artist and presenting gallery. Kapwani Kiwanga, presented by Galerie Jerome Poggi, was the winner of the inaugural Etant donnes Prize, which awards $10,000 to the artist. First-time exhibitor Charlie James Gallery was the winner of the third annual Presents Booth Prize, supported for the third consecutive year by Athena Art Finance.

“A parade of museum trustees came. It was packed and we sold out all paintings of our Alex Gardner solo show in the first hour. This is what you get when you take part in a premium fair.” – Kathy Grayson, Owner