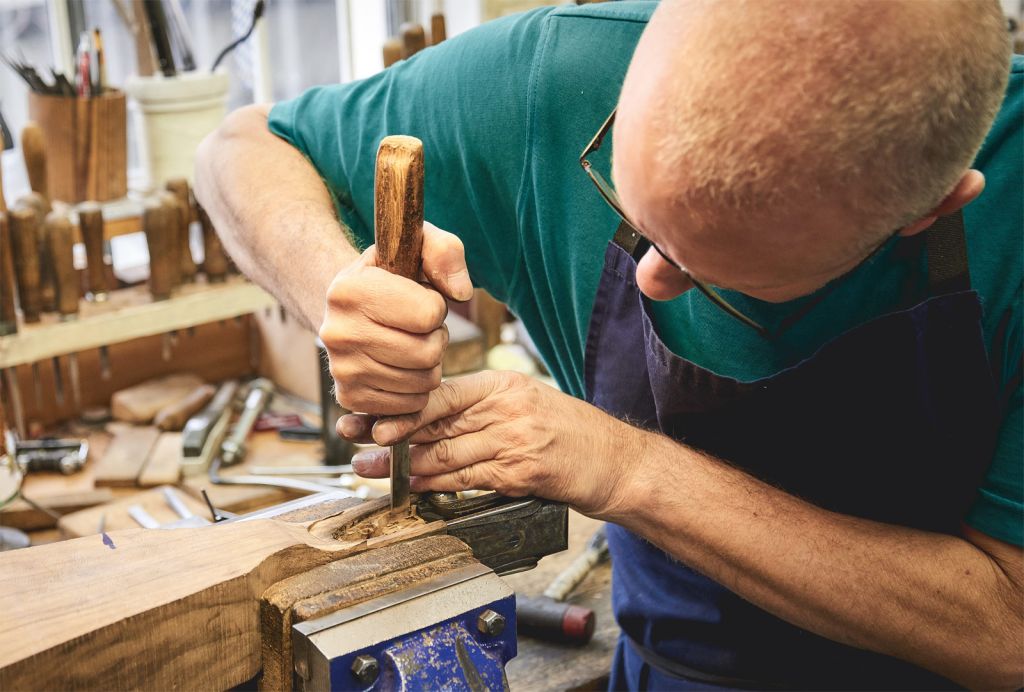 The decline of handmade has been endemic across many sectors, largely down to cost-effectiveness. Where once large factories stood filled with workers, we now have the capacity to instruct a machine to do the same work or, in some instances, move manufacturing to other countries where labour is cheap, even if that means a reduction in quality.

As a manufacturer, you can comfort yourself knowing that if the end-user is happy to pay the same amount, for a product that costs you less to manufacture, then why shouldn’t you. But this isn’t a case of cost; it’s a matter of doing the right thing. 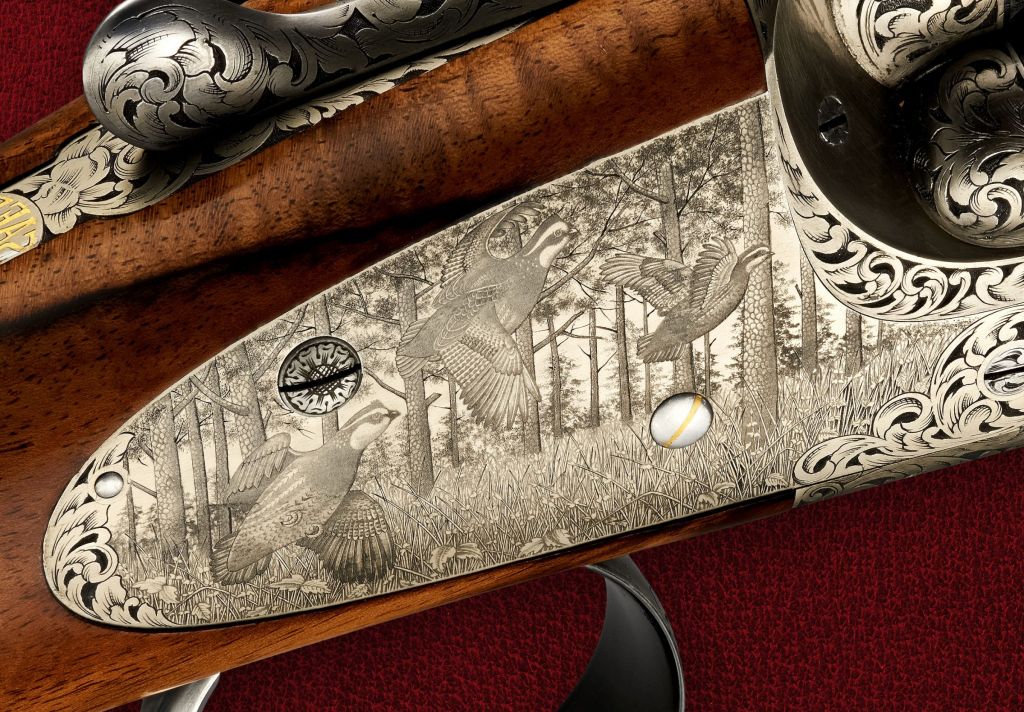 Despite leaps in technology, a mere machine cannot replace the human in all instances. A Michelin starred restaurant is unlikely to replace a trained chef in the kitchen, a robot can’t measure you for a bespoke suit and does your luxury car have the same gravitas if it is made on a sterile production line with hundreds of others?

It is for this reason that not all gunmakers will embrace technology purely to make more guns or to reduce costs, but the numbers who remain committed to tradition may surprise you.

Many names are synonymous with the higher end of gunmaking, the likes of Purdey and Holland & Holland are probably the most recognisable. Both brands are now owned by luxury conglomerates which manufacture fashion and accessories as well as fine guns.

While handmade guns are available from both brands, modern machinery plays a part in the manufacturing processes of each. Can a part machine-made gun still be classed as handmade in that case? And if major brands are taking an easier option, does that mean the slope of decline is already very slippery? 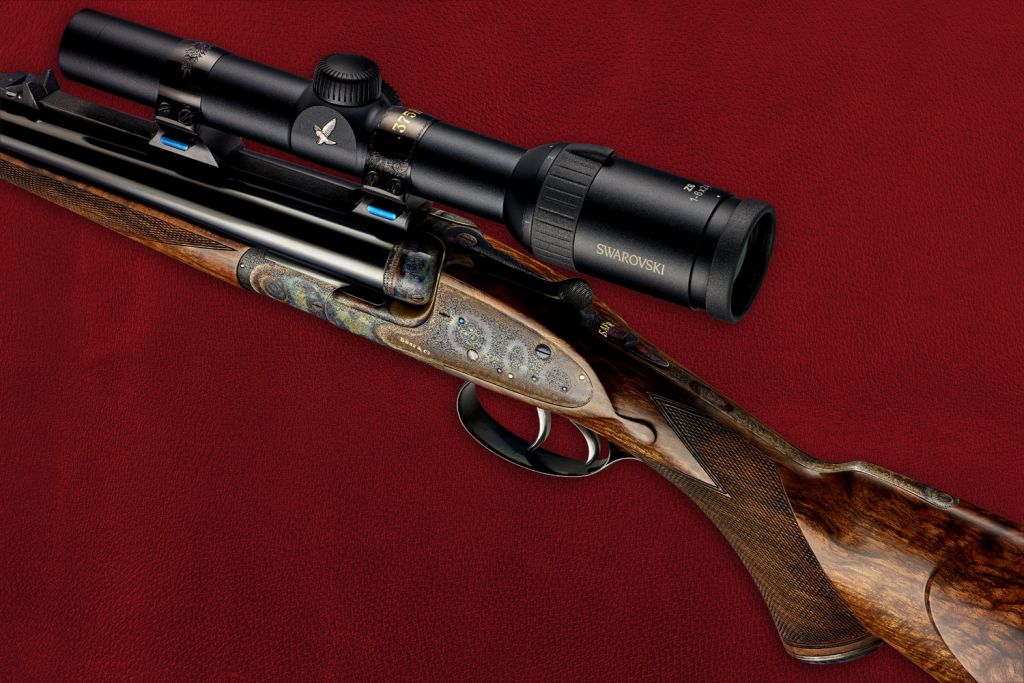 Both brands form part of, what is known as, the holy trinity of gunmakers, the best of the best. The first part of the trinity is the oldest, called Boss & Co, who were established in 1812.

Boss continues to make guns, by hand, from its London gun factory in the same way they have always done and, incredibly for a company with such a long history, it has always remained in private ownership throughout, remaining a stalwart of tradition and heritage. 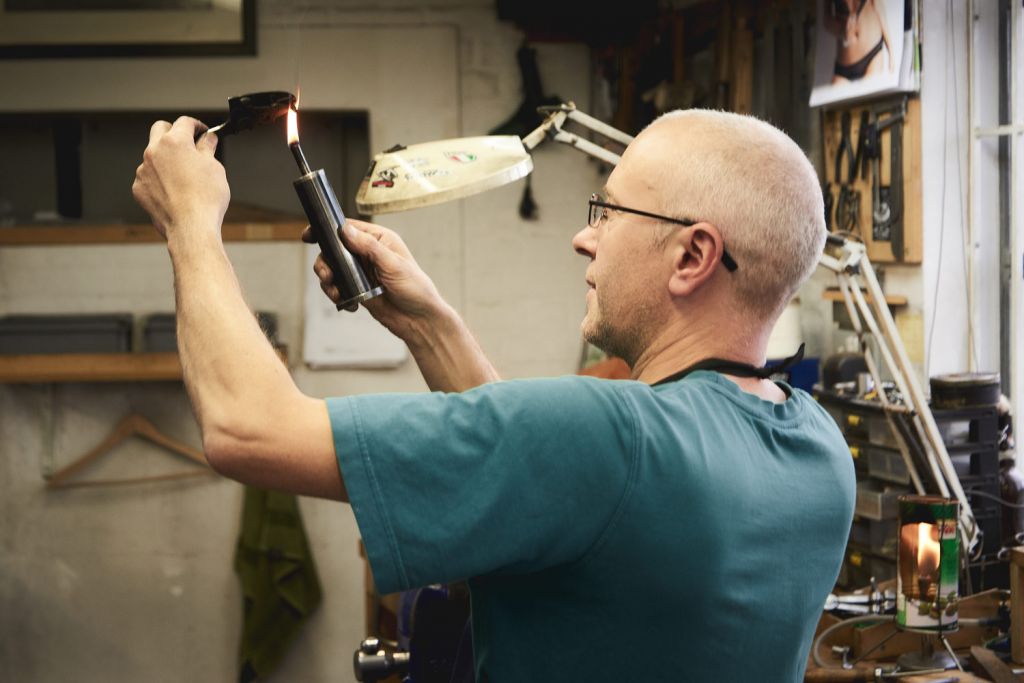 Their strapline is Builders of Best Guns Only, and they are the last of the truly handmade gunmakers in the UK, relying on hand and eye to create each gun in a process that takes some 1600+ number of manhours. An excerpt from a Boss sales brochure published in the 1920s captures their ethos perfectly.

“We would say from the outset that we make only one grade of gun and have never placed a second quality make upon the market. This policy has enabled us to retain the services of the finest workmen in London and to give them continuous employment. The advantages attending the production of best work only are manifold. There is no opportunity for the work of inferior men to be utilised in the economy of the workshop, which is frequently the case when more than one class of weapon is produced”

“The owner of a Boss gun has the satisfaction of knowing that he has the best gun that money can buy and that no-one has a better. The Boss gun has, therefore, always a standard value, whether new or second hand. Our output is limited strictly according to the amount of first-class labour available.”