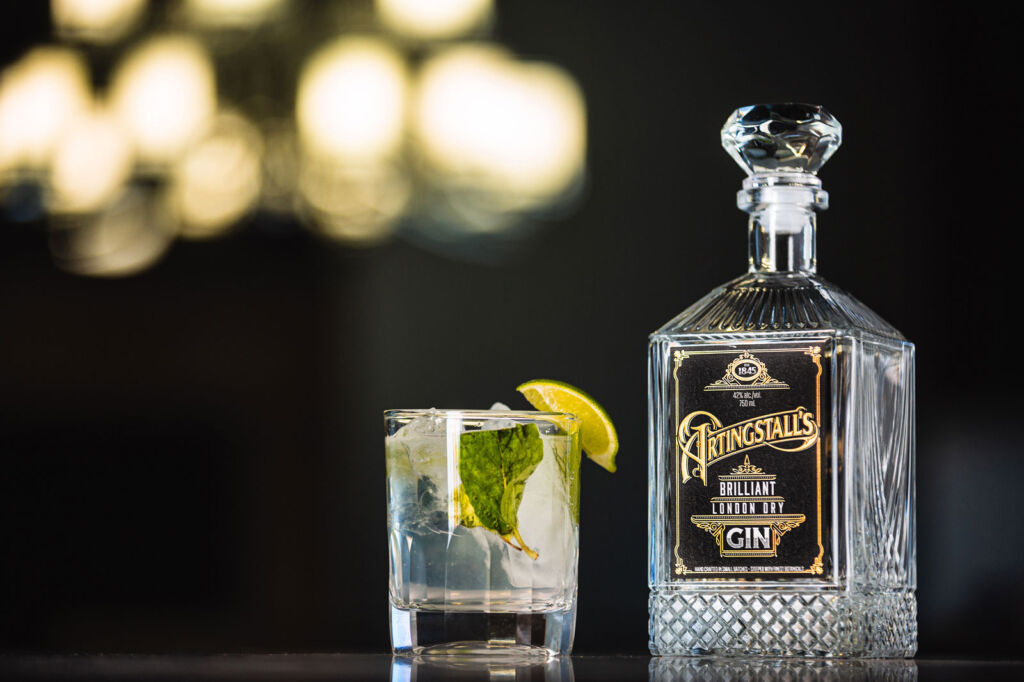 There’s countless high-quality gin’s currently on the market, making standing out a challenging task. One of the best ways is to incorporate a beautiful bottle design, and a well-known Hollywood director has done precisely this with a newly launched spirit named Artingstall’s Gin.

Hollywood is no stranger when it comes to gin, a certain red-suited superhero actor who is quite liberal with his inuendos and profanities has already shown this. However, that potty-mouthed Canadian actor now faces some very stiff competition, and it comes in the beautiful form of Artingstall’s Gin.

Before we get into the gin, let’s talk about the person behind the brand. The founder of this exciting new gin is none other than Paul Feig (below), the much-lauded Hollywood film director who is probably best known for his movies starring Melissa McCarthy that including The Heat, Bridesmaids, Spy and Ghostbusters. 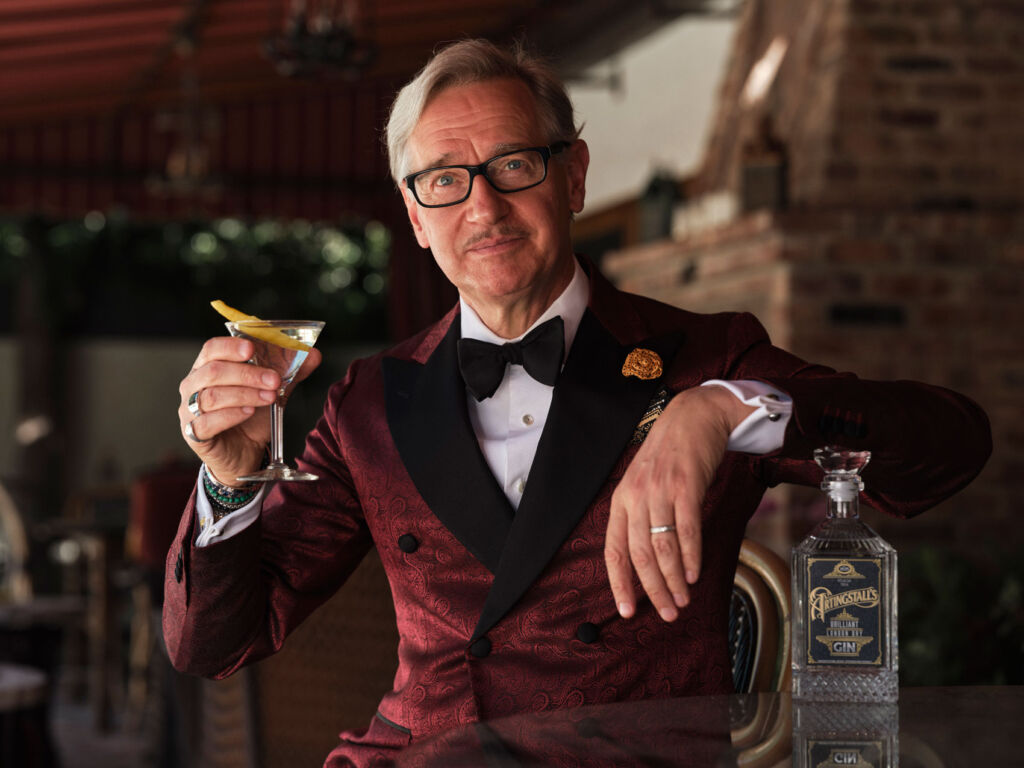 Although life in Hollywood and making major motion pictures is incredibly time-consuming, Paul has still found the time to pursue one of his greatest passions, the pursuit of liquid perfection. His latest major venture was to launch his brand new premium spirit, Artingstall’s Gin, into the U.K. market.

Paul said, “The U.K. is the gin capital of the world, and with Artingstall’s Gin being a London Dry, I feel like we’ve finally come home. I can’t wait for the U.K. to make the most delicious martinis, G&Ts, gin and sodas and all other cocktails with my beloved award-winning Artingstall’s.” 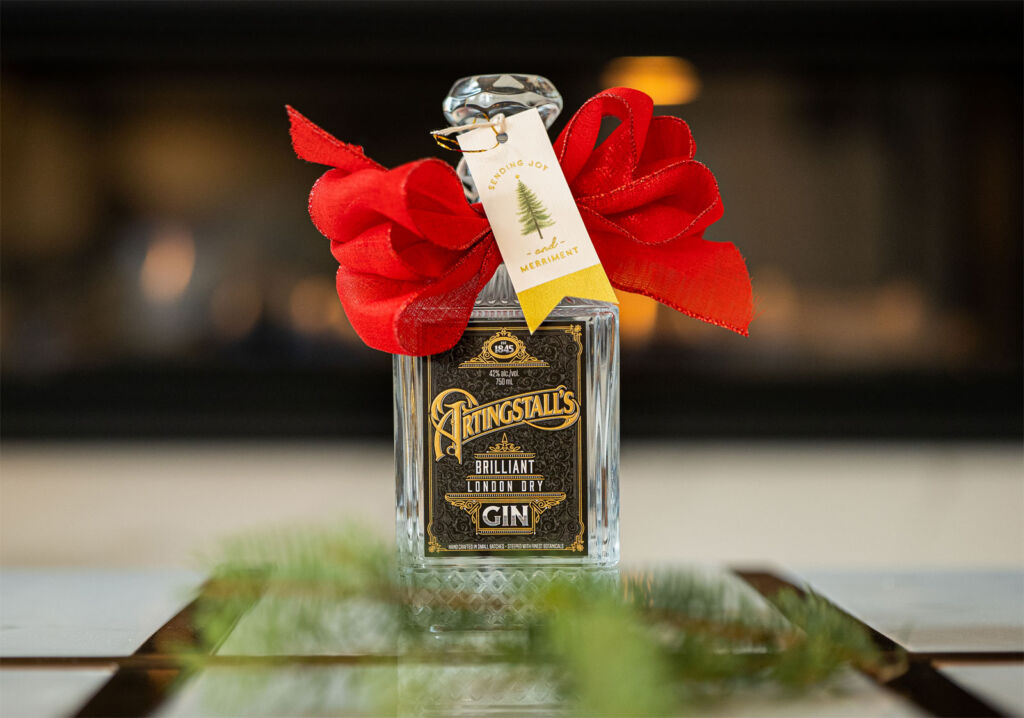 The Artingstall’s Gin story
Paul Feig enjoys his Martini’s, and after years of trying to find the ideal gin, he decided that “enough is enough” and opted to create his own. He collaborated with the Minhas Micro Distillery to create the Artingstall’s gin, which followed the tradition of copper pot distillation. The end result is a clean crips spirit that is perfect for cocktails and low-calorie spritzes.

The name
Although many will presume that Artingstall’s Gin was probably named after a place, it wasn’t. In fact, it is the maiden name of Paul Feig’s mother!

Making the gin
The best movie directors like to be involved with every aspect, which was no different with Paul. Rather than sit back and let the work be done for him, he chose the hands-on route, working closely with the founders of Minhas Micro Distillery, Ravinder and Manjit Minhas, to ensure he reached his ultimate goal of creating the perfect spirit.

The process involved multiple visits to the distillery located in America’s Midwest, and obviously, a great deal of experimentation and tinkering. The final product was a signature blend of eleven botanicals, including coriander, cassia bark, orris root, and cardamom. 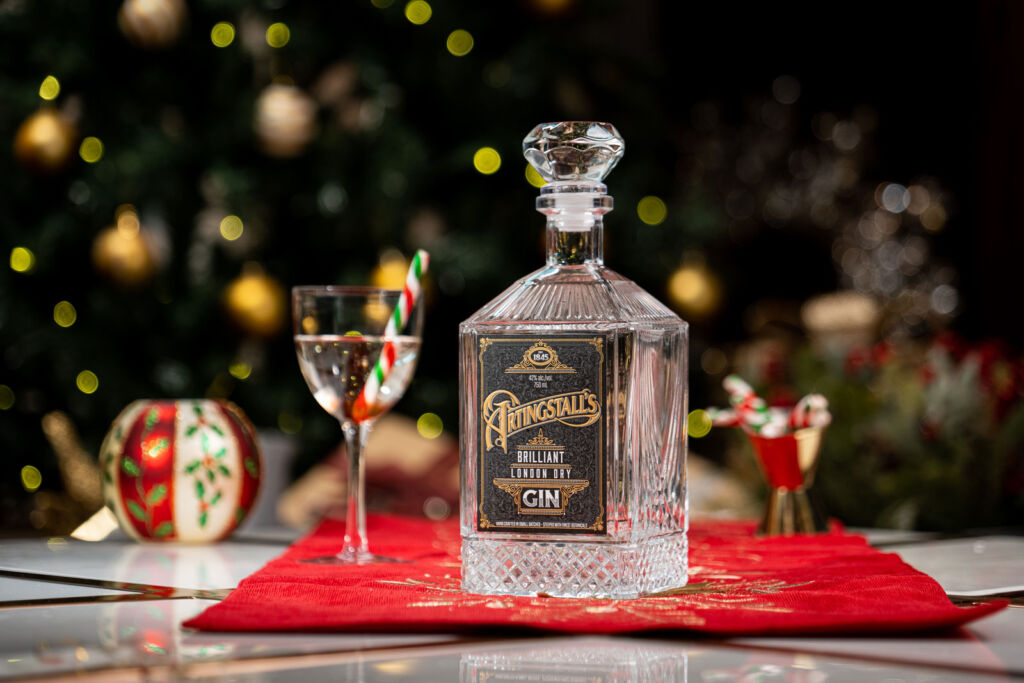 The bottle
One of the standout features of Artingstall’s Gin is the bottle it comes in. At first glance, minus the label, you would think it was a cut-glass/crystal decanter from days gone by and something that would take pride of place in an ornate glass-fronted walnut cabinet.

The reason for such a beautiful bottle comes from Paul’s enduring passion for vintage glass. The design drew its inspiration from the ornate glassware and decanters from the ’50s and ’60s and clearly is an ode to the sophistication and glamour of that era.

Although Artingstall’s gin is a newcomer to British shores, it has already won over the palates of many across the pond following its 2020 U.S. launch. Since then, it has garnered numerous industry awards, including the Best of Show at the WSWA Spirits Tasting Competition and although new to the U.K market, it’s still managed to collect a Silver medal at the London Spirits Competition.

Paul Feig couldn’t have timed the U.K. launch any better, as annual global gin sales are expected to grow by 4.2% through 2023*. Market observers put this strong growth down to two main factors; consumers seeking more flavourful alternatives to vodka and the popularity of Negronis.

A great tasting gin, coupled with an exquisite bottle, is the perfect formula, and I don’t doubt that Paul Feig has another big hit on his hands with this. 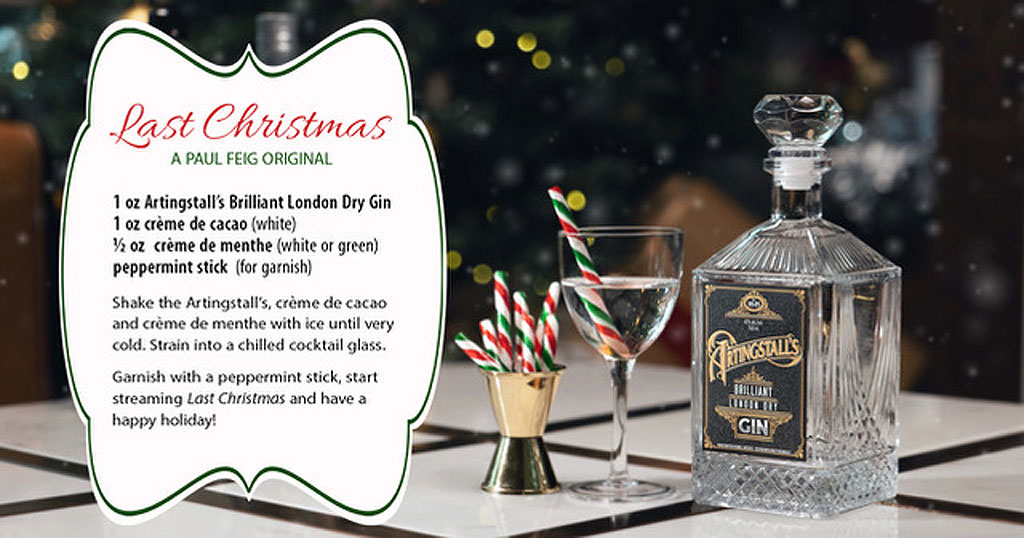 Artingstall’s Gin – Where and how?

Artingstall’s Gin is currently available via The Rake with an RRP of £48.00 alongside a bespoke pre-made Negroni No.1 priced at £40.00. The gin is also now available in some of the country’s leading bars, including Claridge’s and Dukes Bar in London. For more information on the gin and its story, please visit www.artingstallsgin.com.

Read more news from the wine and spirits industry here.