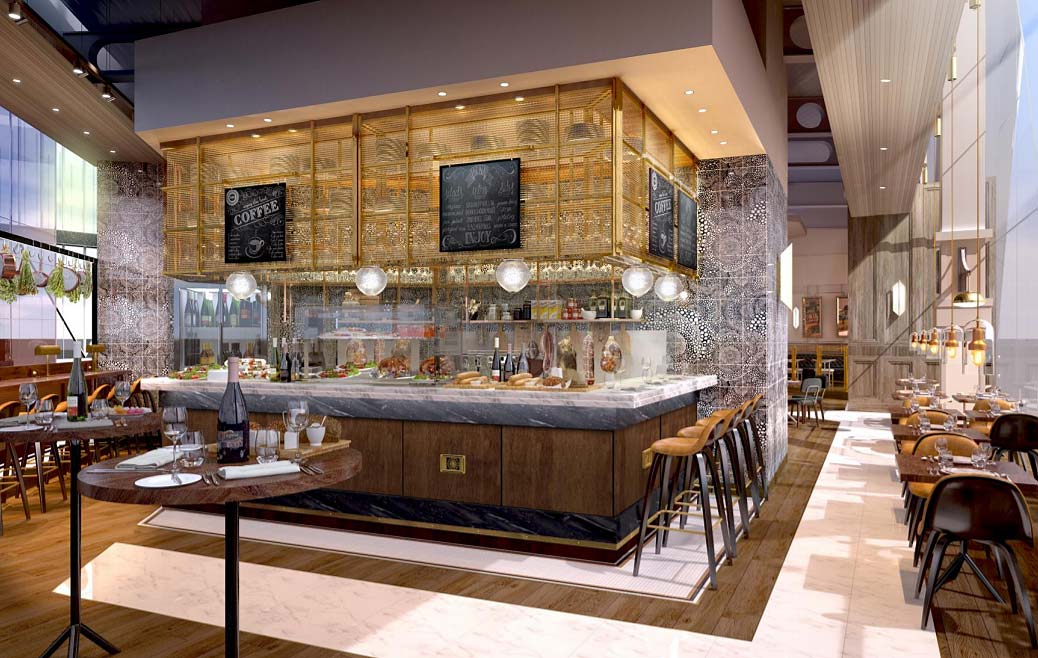 On Monday, 12th March, Aster’s Executive Chef, Helena Puolakka, will welcome two of the UK’s most accomplished chefs – Sally Clarke and Angela Hartnett – to her critically acclaimed Nordic-French restaurant. Falling just after International Women’s Day and with 50% of ticket sales going to Women’s Aid, this very special night will be the third in the series of evenings in which remarkable chefs are ‘in conversation’ with Richard Vines, Bloomberg’s chief critic whilst a four-course menu is created by Helena Puolakka in collaboration with the guest chefs.

Sally Clarke opened her restaurant Clarke’s in the mid-1980s. Inspired by her mentor Alice Waters (Chef Patron of Chez Panisse in Berkeley, California), Sally brought something new and exciting to London, with daily changing menus firmly rooted in the Mediterranean and Californian traditions, using the day’s best and freshest produce in a light and contemporary style. In 1988 Sally opened her shop next door, & Clarke’s, selling freshly baked breads, pastries and a range of takeaway items for the home. A wholesale bakery was the natural progression, which now supplies many of London’s restaurants, hotels and specialty shops. Sally is still a constant presence in her restaurant and shop and countless chefs have learnt their craft in her kitchens.

Angela Hartnett is one of the UK’s best loved chefs whose talent and warm personality have secured her status as national treasure. She burst onto the UK dining scene in 2002 when she took over the kitchen of The Connaught Hotel, at the time a bastion of male lineage chef-dom. With her unflappable character and sheer talent, Angela won over even the toughest cynics. Angela has since confirmed herself as one of the UK’s most successful chef restaurateurs, with restaurants including the Michelin starred Murano, Merchant’s Tavern, the Murano Cafés and Hartnett and Holder at Limewood. Angela’s cooking draws inspiration both from her Italian heritage and the Michelin starred kitchens where her skills were honed.

Helena Puolakka has trained with some of the world’s most exciting chefs, including Pierre Koffmann and Pierre Gagnaire in Paris, but her approach to cooking has been equally shaped by her Finnish upbringing which focussed on uncomplicated and distinctive flavours. The differing and yet harmonious cooking styles of the three chefs will come together in a very special four course menu.

As curator of the Aster Chef Series, Richard Vines will be ‘in conversation’ with Sally and Angela, offering a rare opportunity for those in attendance to learn more about these women who have had such a positive impact on the UK dining scene.

This is the third dinner in the Aster Chef Series, following the stellar footsteps of Pierre Koffmann and Tom Kitchin. Tickets are priced at £60 per person and are for sale through the D&D website: www.D&DLondon.com.