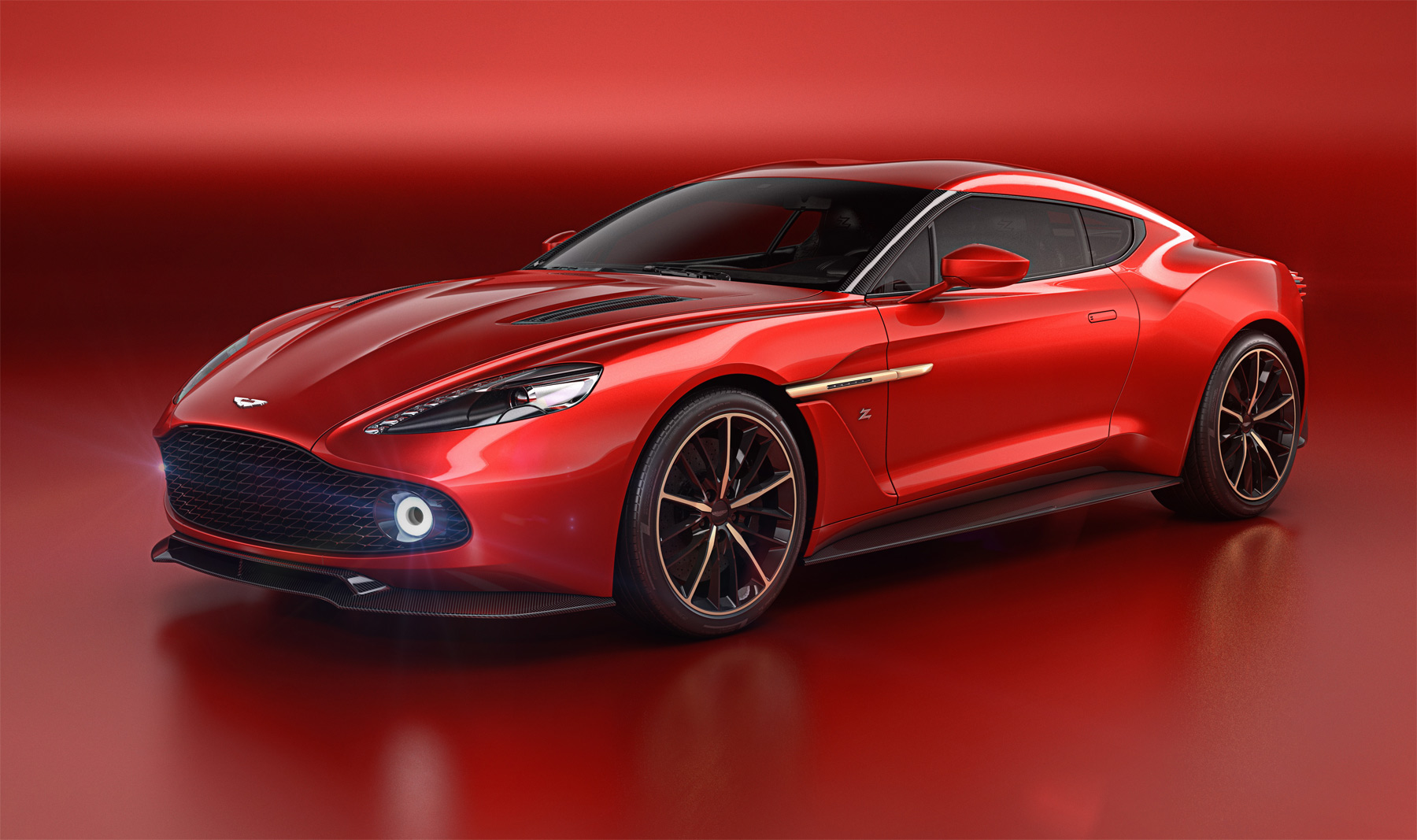 Aston Martin and Italian design house Zagato have provided a sneak peek at their gorgeous Vanquish Zagato Concept. The latest creation from their long-standing partnership.

The Vanquish Zagato Concept will make its global debut at the prestigious Concorso d’Eleganza Villa d’Este, held at Lake Como in Italy from 21 – 22 May 2016.

The Vanquish Zagato Concept is the fifth car to emerge from a collaboration that stretches back over five decades, pairing Aston Martin’s acclaimed sporting, dynamic and material qualities with Zagato’s signature design language. 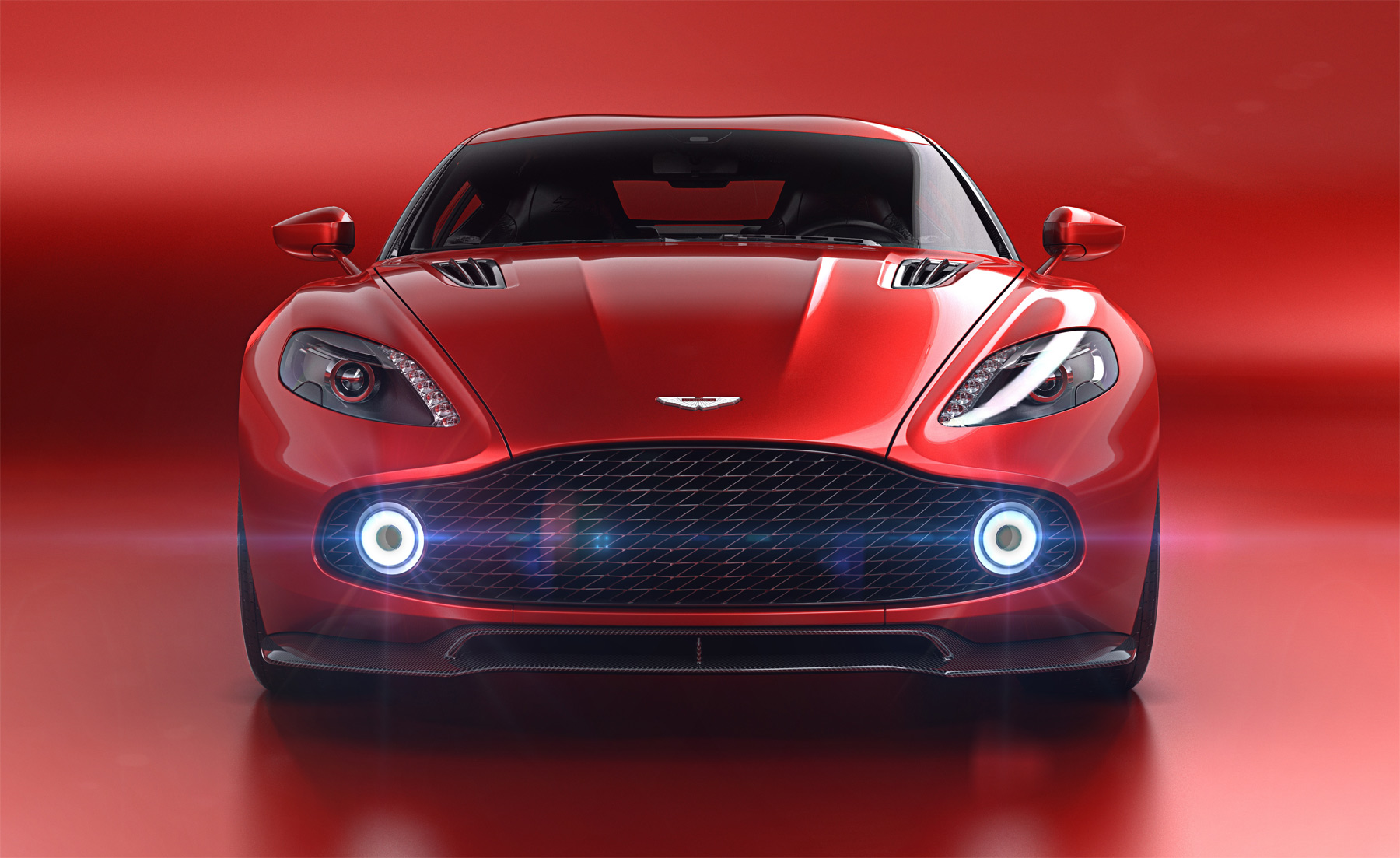 From the iconic DB4 GT Zagato of 1960 through to the V12 Vantage Zagato of 2011, every collaboration has accentuated key aspects of Aston Martin’s design journey and brought them together with Zagato’s own race-inspired design language. The result is a group of four sports cars that represent some of Aston Martin’s most avant-garde expressions.

The Vanquish Zagato Concept was designed in close collaboration between the Aston Martin Design team led by Marek Reichman and Andrea Zagato and his dedicated design team in Milan. Developed and engineered at Aston Martin’s headquarters in Gaydon, England the concept features proportions that remain quintessentially Aston Martin and emphasises a dynamic, forward-looking stance. The new bodywork is entirely shaped from carbon fibre, with the split lines on the body reduced by the use of large one-piece panels. New lights include round tail light reflectors that evoke the classic rear view of a Zagato design, incorporating the same ‘bladed’ LED technology as the Aston Martin Vulcan track-only supercar.

Aston Martin Executive Vice President and Chief Creative Officer, Marek Reichman said ‘Over the years, we have developed and refined our own design language and we have always gone that little bit further with our special series cars like CC-100, One-77 and Aston Martin Vulcan. The Vanquish Zagato Concept shows how our two companies can come together and push the definition of Aston Martin design.’ 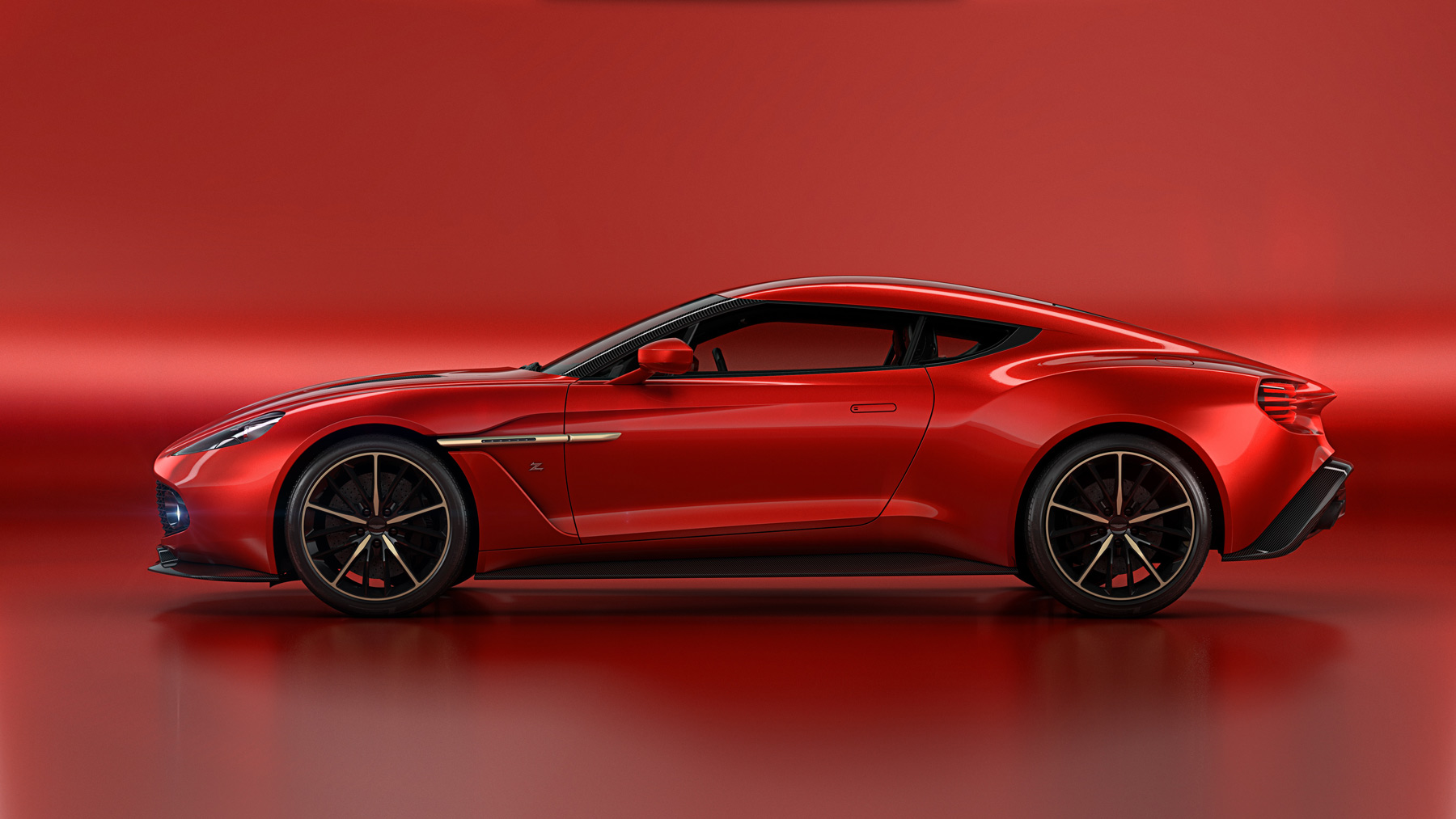 ‘We pride ourselves on our strong partnership and the creation of the Vanquish Zagato Concept was a true shared experience,’ says Zagato’s CEO, Andrea Zagato, ‘it represents the essence of an important design relationship that dates back over fifty years.’

Referencing elements of the brand’s contemporary design language, Vanquish Zagato Concept features One-77 inspired wing mirrors and a sculptural rear end similar to DB11’s aerodynamic profile, complete with retractable spoiler and rear hatch for access to the luggage compartment. A quad-exhaust nestles in the rippling carbon fibre sills that run around the lower body, creating a pronounced line from front to rear.

The Vanquish Zagato Concept’s glasshouse wraps around the bodywork like a visor, enhancing its aggressive stance. A new evolution of the classic side strake runs from wheel arch to door just like the new DB11 and a detail originally showcased on the celebratory CC-100. A sharp crease on the rear wheel arch transforms into the rear flanks, where it meets the cascading roofline.

The roof features the iconic ‘double-bubble’, its shallow radius dipping into the rear window glass to give the car an unmistakable rear silhouette. A Zagato trademark since the early 1950s, originally arose from the need to accommodate racing helmets with a minimum impact on the aerodynamic profile. To match the bold new exterior, the concepts normally aspirated V12 engine has been uprated to 600 PS, along with enhanced driving dynamics. 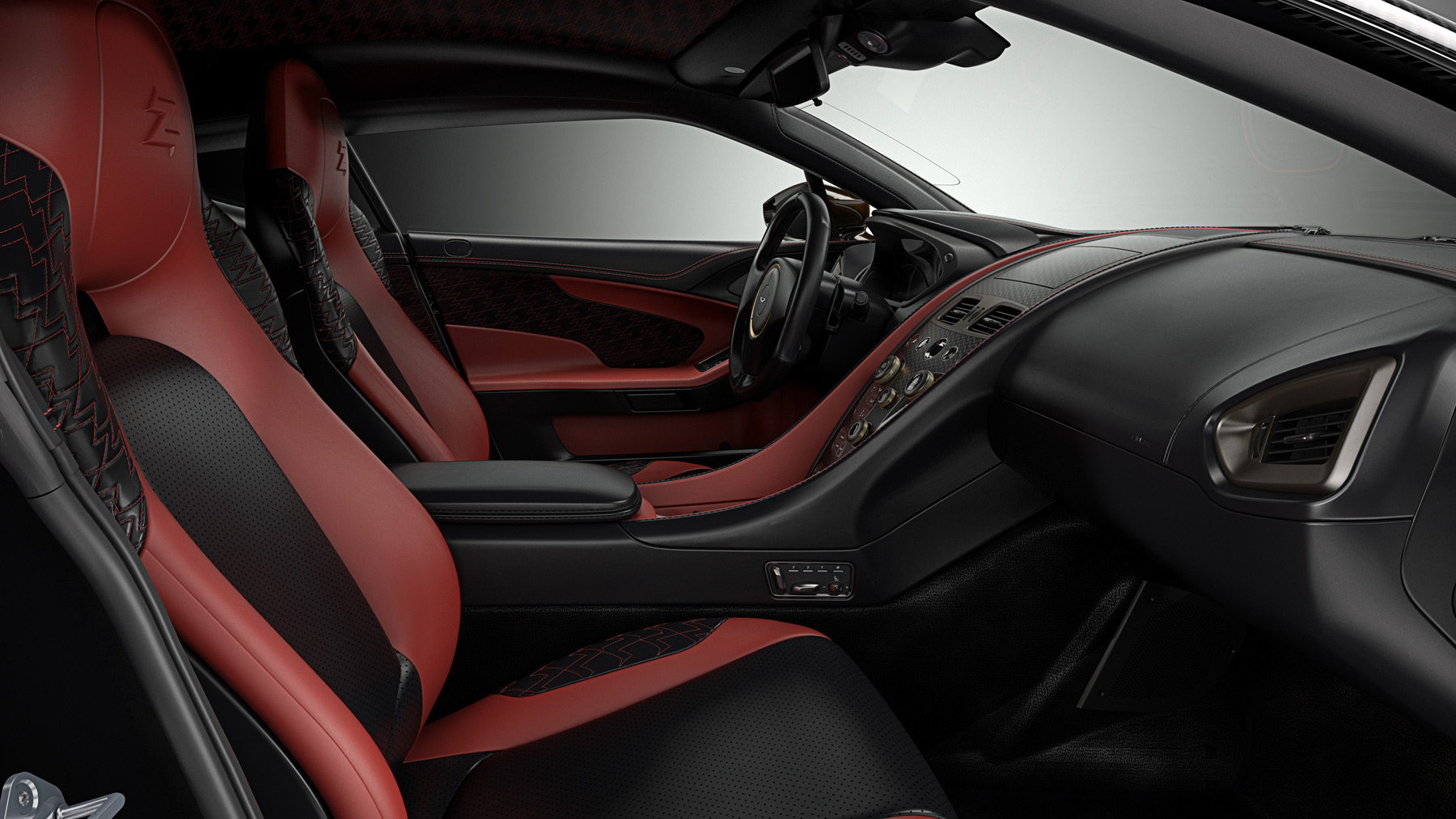 Inside, the Vanquish Zagato Concept embodies the fine tradition of Aston Martin craftsmanship, replete with many singular touches. Herringbone carbon fibre is paired with shadow and anodized bronze and aniline leather to give the facia, vents and rotary dials a rich material quality. The Vanquish Zagato Concept is also defined by the unique ‘Z’ quilt pattern stitch used on the seat and door sections, as well as the celebrated trademark Zagato ‘Z’ embossed on headrests and stitched into the centre console.