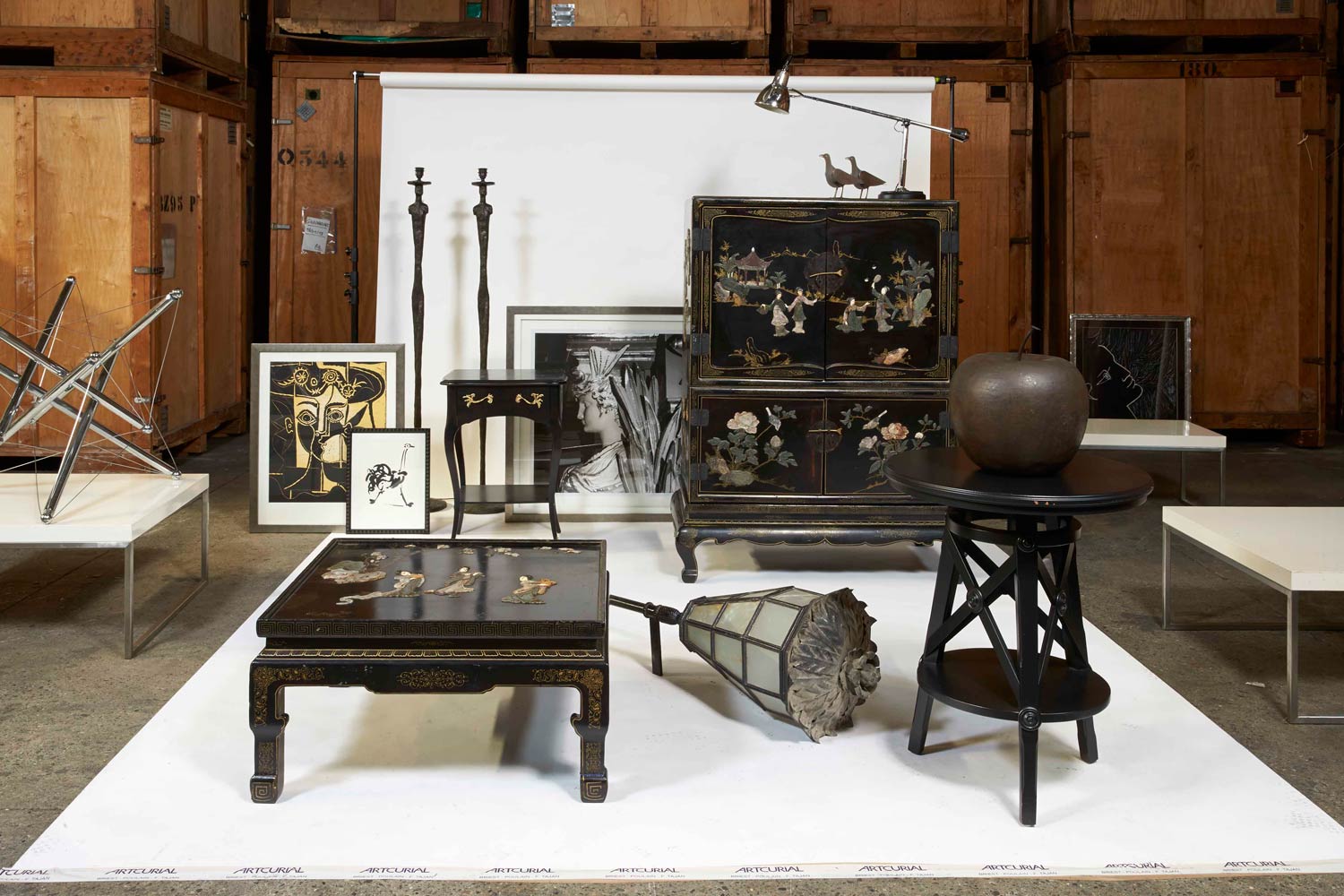 From 21st to 30th January 2015, leading French auction house Artcurial will hold a sale at the pestigious Hotel de Paris in the Principality of Monaco. 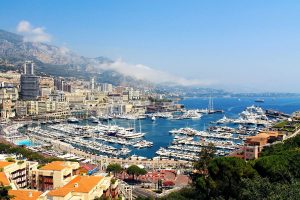 From 21st to 30th January 2015, one of France’s leading auction houses, Artcurial, is to hold a sale at the illustrious Hôtel de Paris in Monte-Carlo. Elected by The Société des Bains de Mer in Monaco, Artcurial will be auctioning over 3,000 lots across the eight-day event. The auction will take place on the hotel grounds and includes a four-day viewing followed by the auction of hotel items.

The Hôtel de Paris is currently undergoing an extensive renovation project. The auction marks the beginning of this process with bidders able to purchase a wide range of luxury goods from crockery and bath linen to furniture from the entrance lobby, restaurant, bedrooms and hotel garden.

Luca Allegri, General Manager of the Hôtel de Paris, explains “This exclusive sale marks the first stage of our renovation project, involving a huge development programme for the Place du Casino. We have a lasting commitment to the legendary history of the Hôtel de Paris, which is why we would like to share it with our clients through this emotive event.”

The Hôtel de Paris was originally founded by François Blanc in 1864 and has since established itself as one of the finest properties in Monaco. To commemorate the hotel’s 150-year anniversary, organisers of the event are promoting the auction as an exclusive opportunity to bid on historical items from the prestigious luxury hotel. 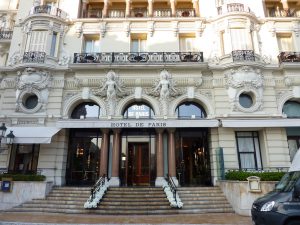 Commenting on the auction, Artcurial’s Co-Chairman François Tajan, said “Monaco is synonymous with luxury hotels, with history, with prestige, with lifestyle. So many good reasons for enthusiasts from around the world to take part in the Hôtel de Paris sale and acquire a little bit of the Principality’s magic.”

Indeed the Hôtel de Paris has hosted some revered guests in the past from British wartime Prime Minister Winston Churchill to Hollywood legend James Bond. Among them is a long list of Hollywood stars, royalty and international politicians who have all come in search of luxury Monaco real estate.

“Artcurial continues its association with luxury hotels, this time on the Riviera with the sale of furniture from the Hôtel de Paris in Monaco. The choice of SBM reflects Artcurial’s expertise in the organisation and promotion of these auction events.”

The auction adds to Artcurial’s burgeoning reputation as France’s leading auction house following sales of up to 7.3-million euros worth of items in 2013 at some of France’s most well respected establishments including the Trianon Palace, the Hôtel de Crillon and the Plaza Athénée. This particular auction will be held in the Hôtel de Paris’ iconic Empire room and will be conducted by an expert Artcurial auctioneers François Tajan and Stéphane Aubert.