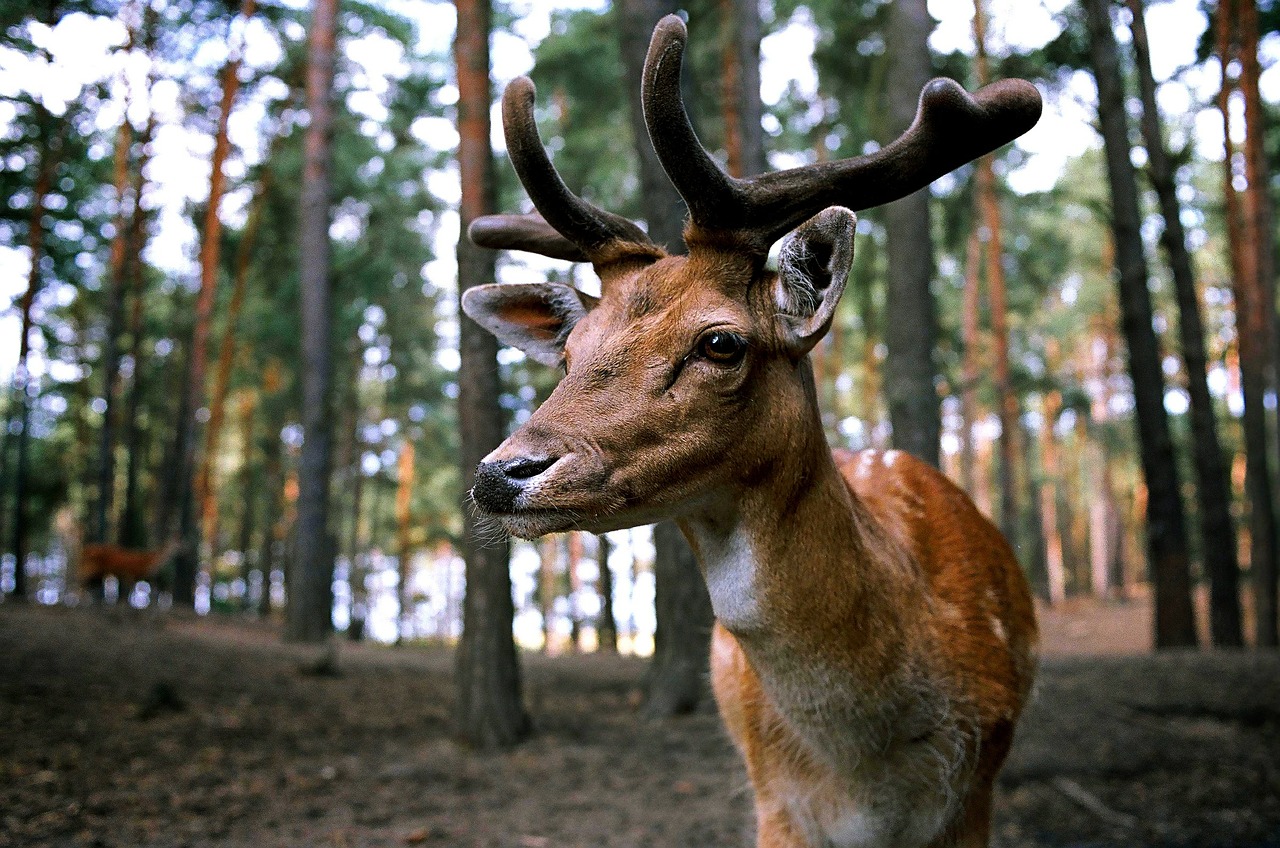 Road safety organisation GEM Motoring Assist is advising drivers to take extra care in areas where deer are common, as their breeding season gets underway

Towards the end of this month, Luxurious Magazine will be heading off for a tour of Scotland in one of the world’s finest cars and we’ll be driving through deer country, so the timing of these words of caution from the GEM could not be better.

Over the coming weeks, deer will be more mobile than usual with an increased likelihood of them venturing onto roads. It’s been estimated that up to 75,000 are killed each year in road collisions and if you’ve seen in the press the level of damage that can be caused by a collision, to borrow an old saying “forewarned is forearmed”.

Neil Worth, the GEM road safety officer offers these words of advice: “We encourage drivers to be extra observant, especially as the mornings and evenings get darker. Be ready to take appropriate avoiding action if you come across a deer on the road ahead. Periods of highest deer activity tend to occur at dawn and dusk, coinciding with the morning and evening rush hour, increasing collision risks in areas where deer are common.” 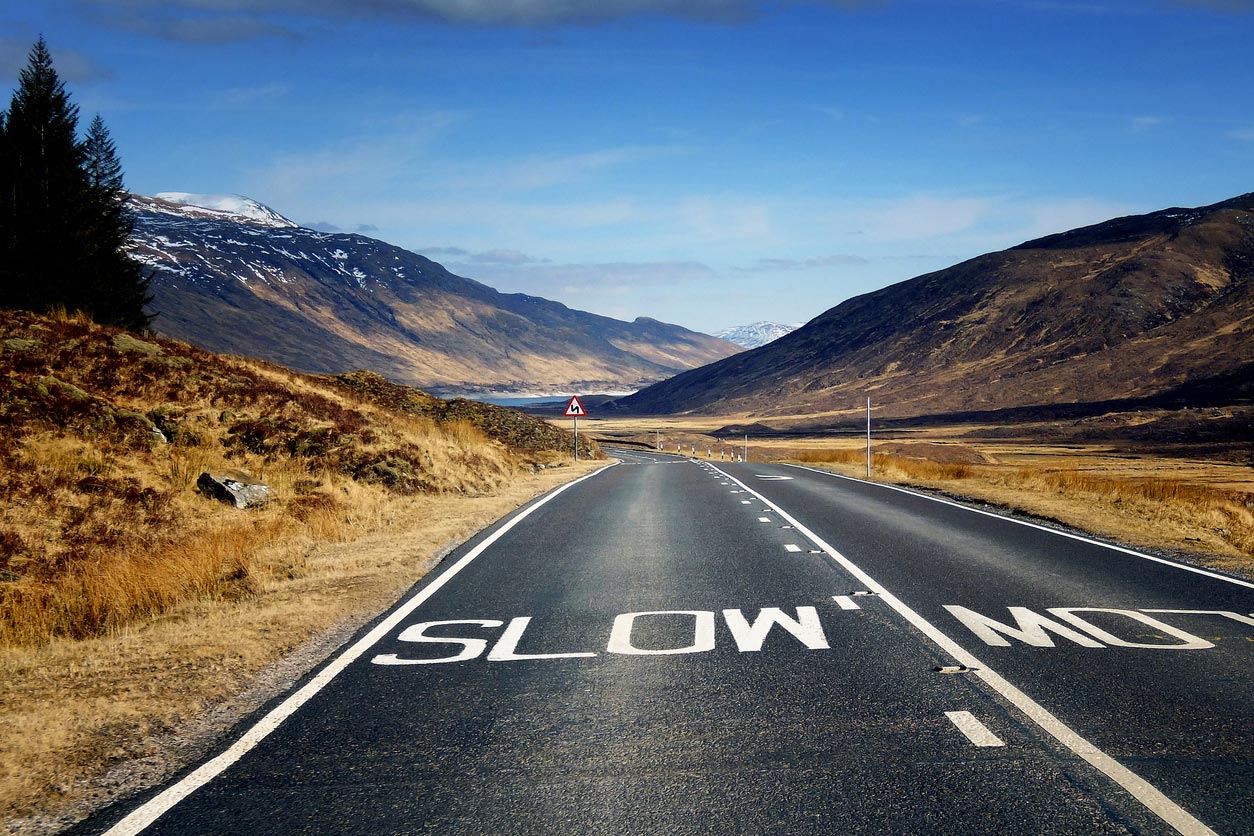 There is an estimated two million deer in the United Kingdom and RSPCA research shows around 75,000 are involved in vehicle collisions each year, with 10,000 killed instantly. The human death toll from these collisions ranges between 10 and 20 annually, and industry estimates put the cost of damage to vehicles alone to be at least £17 million.

How to reduce the risk of deer collisions: