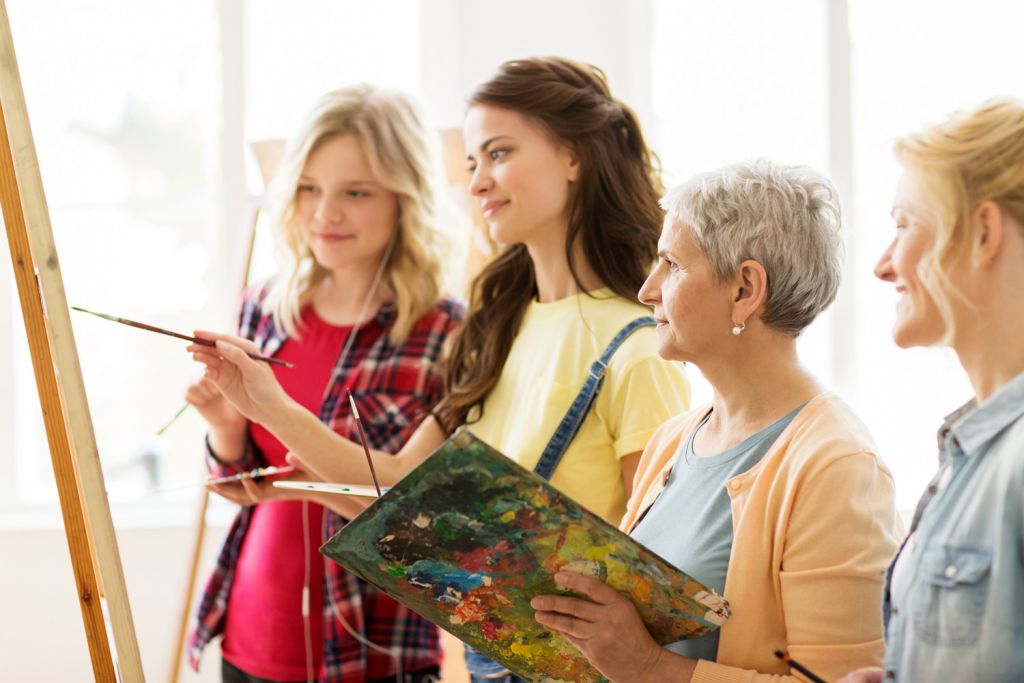 Baltimore is to celebrate artistic diversity and female artistry in 2020 with the launch of exciting exhibitions and events to mark the centennial of the 19th Amendment that granted American women the right to vote.

Women continue to fuel the city’s renaissance and creative culture. Below is a roundup of top exhibitions celebrating all things female during this important year: 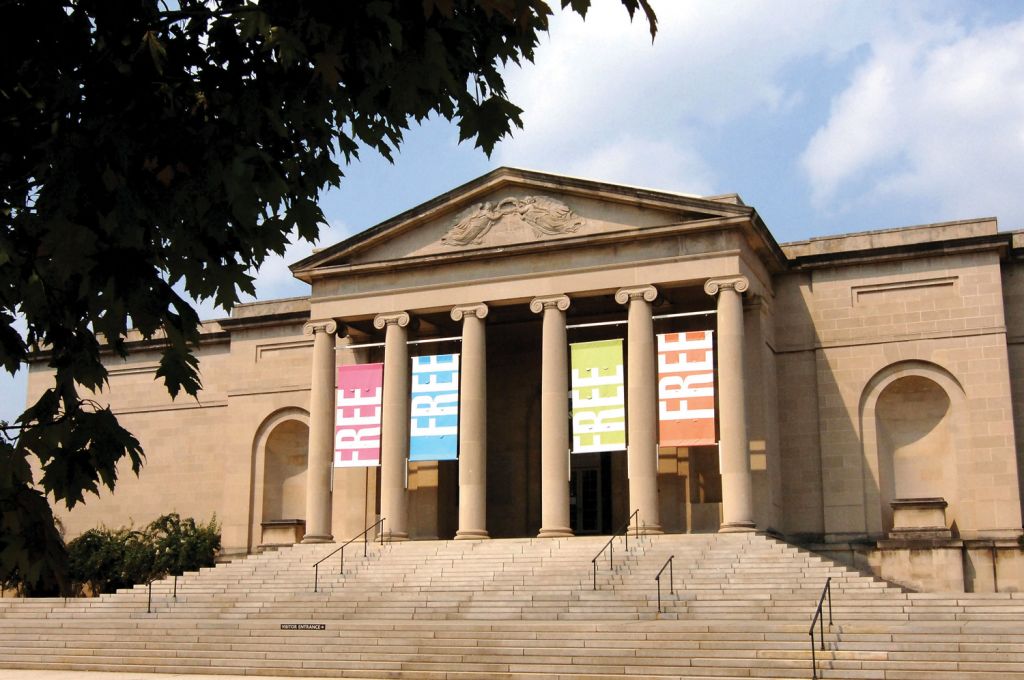 Baltimore Museum of Art: 2020 Vision
2020 will showcase why Baltimore is recognised as a forward-thinking city when it comes to art. The Baltimore Museum of Art’s (BMA) 2020 Vision is a year-long celebration dedicated to the achievements of female-identifying artists. The initiative builds on the BMA’s recent efforts to expand its presentations of female and minority artists, in the hopes of being able to reflect the diversity of Baltimore’s great community. 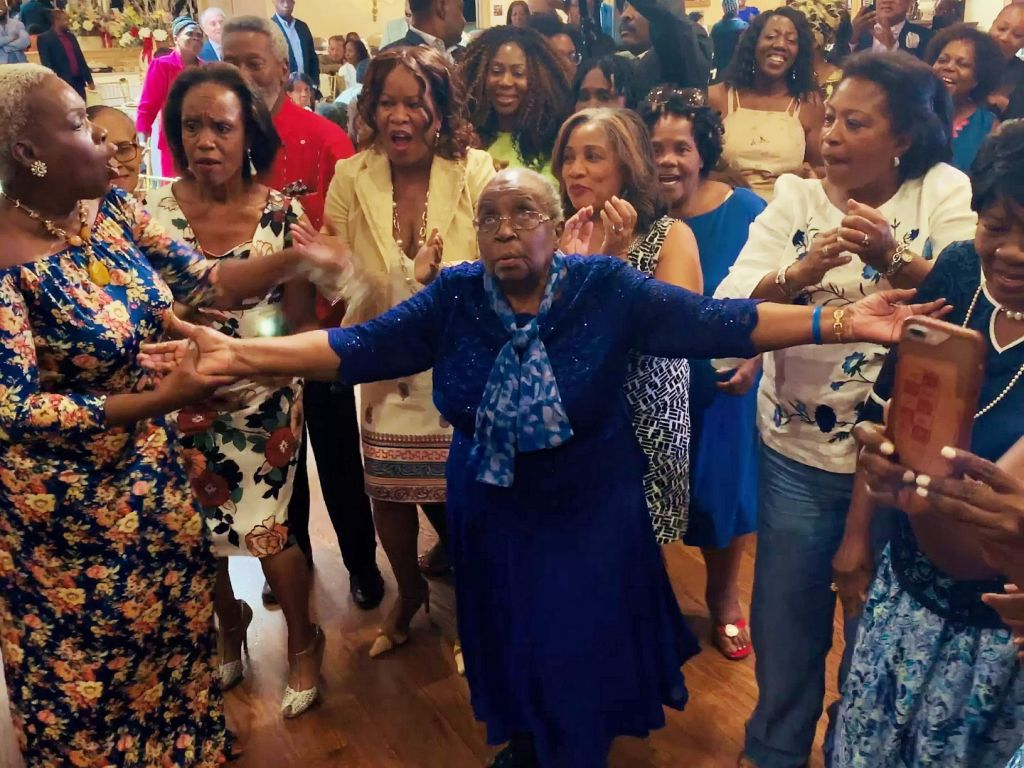 The initiative features 13 solo exhibitions and seven thematic shows, which are on display throughout 2020. One of this year’s highlights comes from African-American artist Mickalene Thomas, who transformed the facade of the museum’s visitors entrance to resemble three Baltimore rowhouses fronted by marble stoops for her “A Moment’s Pleasure” exhibit.

The museum currently houses “Esther and the Dream of One Loving Family“, an exhibition featuring thirty-six embroidered tapestries by Esther Nisenthal Krinitz, revealing how the 14-year-old and her younger sister escaped from the Nazis in 1949.

The oversized fabric panels stitched with brightly coloured yarns and depicting flowers juxtaposed with guns tell the moving story of the teenagers’ perseverance and strength in the face of immense adversity.

The Walters Art Gallery: Betty Cooke: The Circle and The Line
“Betty Cooke: The Circle and The Line” is the first major museum retrospective of the much-admired Baltimore jewellery maker. During her 70-year career, Cooke has remained true to her award-winning minimalist style. Her work is inspired by the natural world, animals and birds, and uses unusual materials such as metal tubing, enamel, wood and gemstones.

Cooke’s strong sense of composition underlies all of her work and is based in conviction that with “a circle and a line, you can make anything”. The Circle and the Line exhibit at the Walters Gallery comprise approximately 160 objects, showcasing Cooke’s jewellery as individual works of art and in relation to the body as sculpture in motion.

Throughout the year, Enoch Pratt is providing ongoing programming in collaboration with the 2020 Women’s Vote Centennial Initiative. In particular, The Brown Lecture Series is featuring a number of legendary women, including astronaut, engineer, entrepreneur, physician and educator Dr Mae Jemison who will be a keynote speaker this spring. 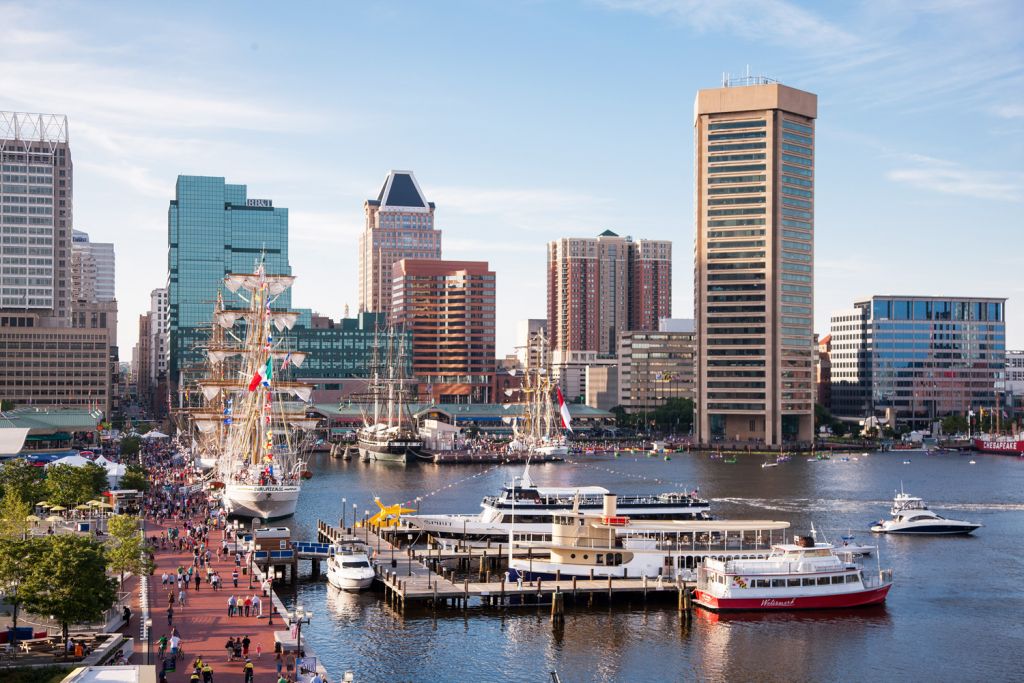 Reginald F. Lewis Museum of Maryland African American History & Culture
Celebrating its 15th year in 2020, the Reginald F. Lewis Museum of Maryland African-American History & Culture’s newest collections include the works of Elizabeth Catlett, a sculptor and printmaker considered one of the most important African American artists of the 20th century.

The museum also recently launched an exhibit called “Empowered,” which highlights black action figures, superheroes and collectables and is on view throughout February 2020.