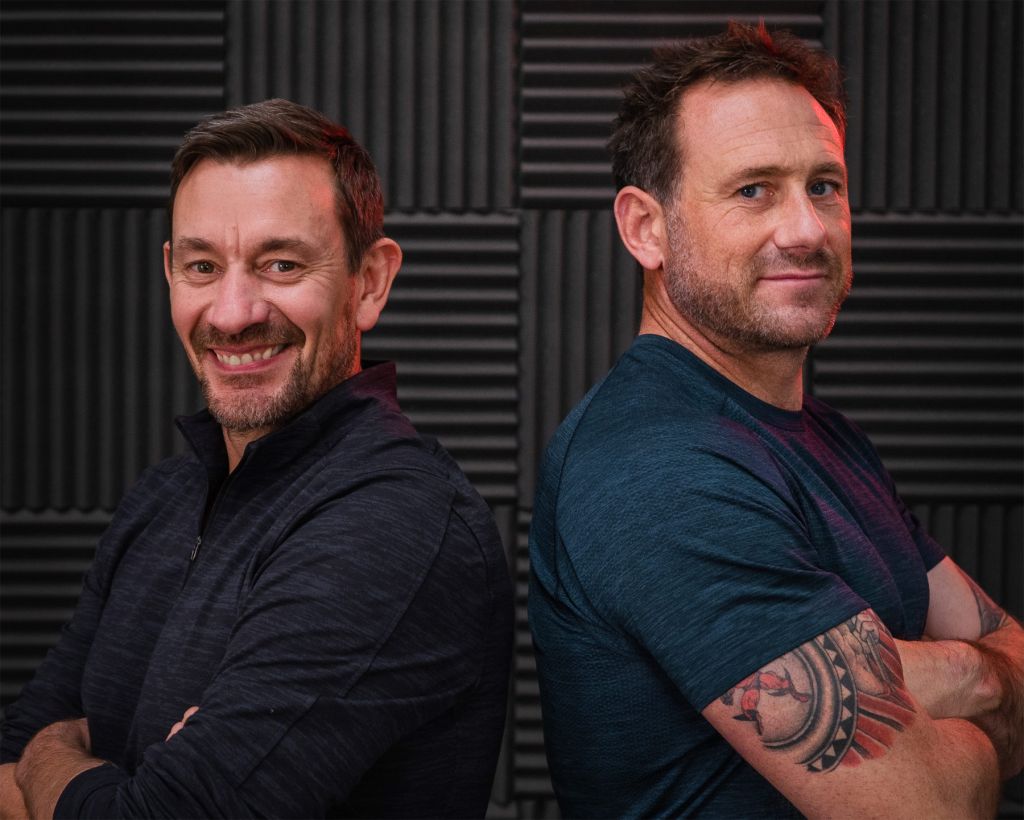 As thousands of us vow to get fitter and healthier in 2020, two TV stars have joined forces to launch a new health and wellness fitness app named Battle Ready 360.

Sabi Phagura takes a look at the new programme helping consumers be the best version of themselves – not just physically, but also mentally.

Developed by personnel from the world’s most elite military force, Battle Ready 360 is the new all-encompassing health and wellness fitness programme and the brainchild of Ollie Ollerton and Jason Fox. You may recognise them from Channel 4’s SAS: Who Dares Wins as former Special Forces operatives and directing staff.

The show, which subjects civilian ‘recruits’ to a gruelling series of tasks in extreme environments, is notorious for testing physical and psychological resilience in line with Special Forces selection. But the new app is nowhere near as frightening and appeals to anyone wanting to improve their all-round fitness.

The Battle Ready 360 app is supported by an elite team of experts, with a passion for living life better and helping others do the same. With almost 40 combined years of military service – including 16 in the SBS (Special Boat Service) – the pair have developed a belief in the power of the mind from their first-hand experiences in some of the world’s harshest environments. It is this belief in empowerment that has fuelled the launch of Battle Ready 360. 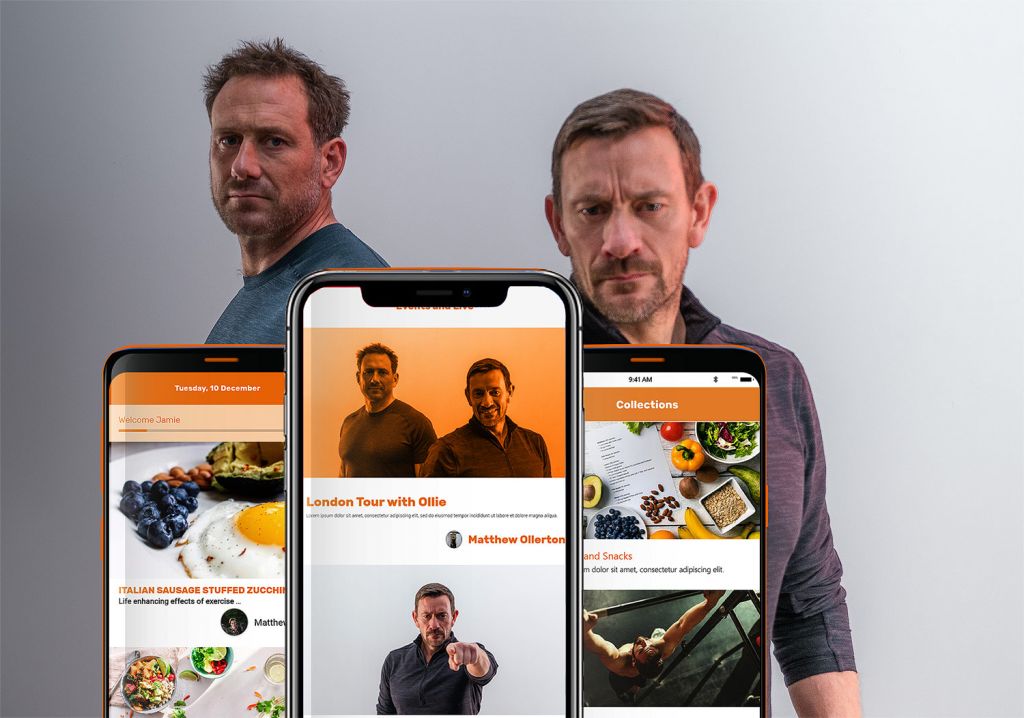 The Battle Ready 360 app is available on iPhone and Android and targets users’ mental, physical and nutritional needs, providing the convenience of a full raft of support and educational content.

Training plans and videos delivered by Ollie and Foxy will be complemented by meal plans, recipes, blog content and motivational snippets, tailored to individual users’ goals. The membership programme will also give users access to an elite team of fitness experts, nutritionists and a host of other professionals, including a brain-mapping and mindset coach.

Perhaps what really sets Battle Ready 360 from other apps is the integration of a brain-mapping and psychometric testing tool that can help users to understand their behavioural and character traits better.

A partnership with PRISM, a revolutionary behavioural analysis tool, will help the team determine how to hone training for users’ personality types and how to change or adapt a mindset, if needed, to help hit personal goals.

The PRISM Brain Mapping Method focuses on the brain’s functional architecture and the interaction of neural networks and brain chemicals. The method allows its users to understand their mindset and improve or develop their ‘Learning Agility’, the ability to learn from experience.

So why Battle Ready 360? Well, the launch comes off the back of Ollie and Foxy’s hugely successful performance brand, Break-Point, which runs a series of events and courses that empower participants with the mindset and skills of Special Forces operatives, changing people’s limiting beliefs.

Users of Battle Ready 360 get access to exclusive offline events and group training with Ollie and Foxy, and receive special discounts to Break-Point events and their snack and supplement range, Battle Ready Fuel, as well as merchandise.

Ollie Ollerton explains: “We are proud to launch Battle Ready 360 to give people the tools to be the best version of themselves.

Whatever the goal – or struggle, battle or fight – it is only by channelling the power of the mind that we’re able to hit our physical peak.

This passion for living better lives has fuelled this platform, and we are confident that by empowering our members with the tools that we have learned in our years of service, that we can help people grow and change their lives for the better, whatever that entails for the individual.”

Jason Fox added: “The stigma of mental health and the ability to open up and talk about it is slowly being addressed, but there is still work to be done.

In the Special Forces we learned our limits and how to work around them, and a lot of that comes from the mind. But it’s not a simple task to face your weaknesses, which is why Battle Ready 360 is designed to be an all-encompassing solution programme that caters to the needs of each individual user. Health and wellness are, after all, deeply personal.”

Read more articles on fitness and wellness in our dedicated section here.

Understanding Thread Veins with William Foley at One Aesthetics Studio

Has London Become the Dog Poo Capital of Britain?