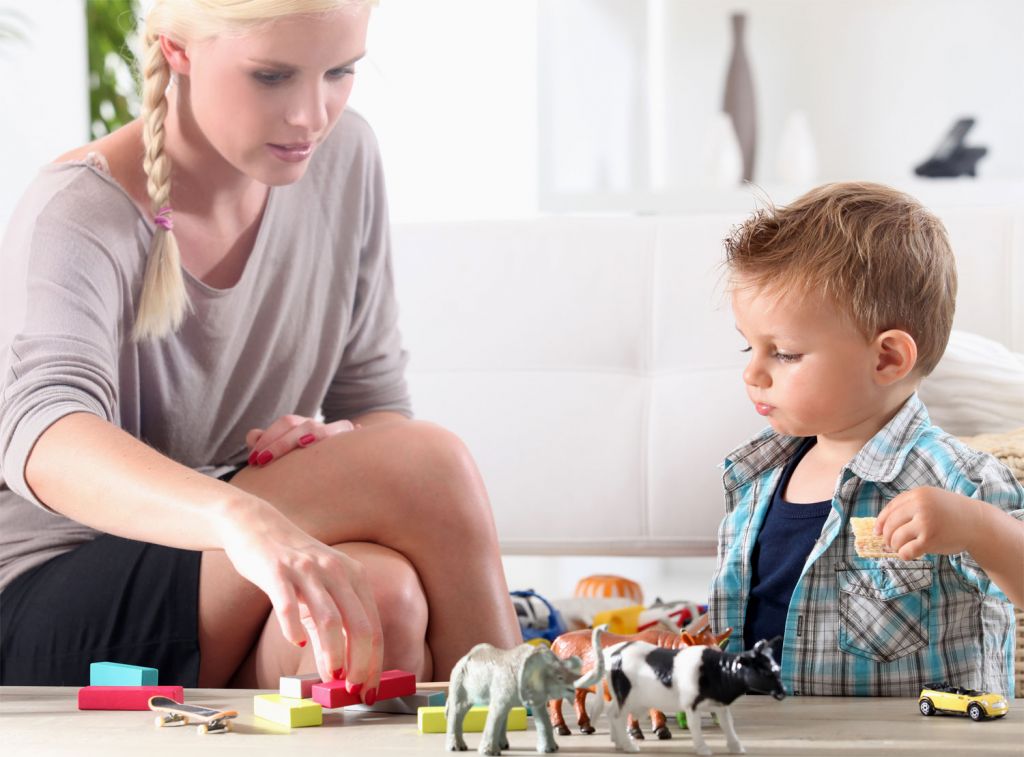 MUM is the word when it comes to who Brits look up to. New research has revealed mothers are quite rightly, the top influencers in our lives.

A survey of 1,000 UK adults carried out by One4all Gift Cards revealed that 44 million Brits aspire to follow in their mum’s footsteps, with 1 in 4 (25%) saying that their mum is their biggest inspiration in life.

According to the data, the average age Brits feel closest to their mums is 23. The research found that men feel closer to their mum aged 20 and women a little later at the age of 26.

Dad came in second to mum when it comes to inspiring their children, with 23% of Brits saying they are most influenced by their father. 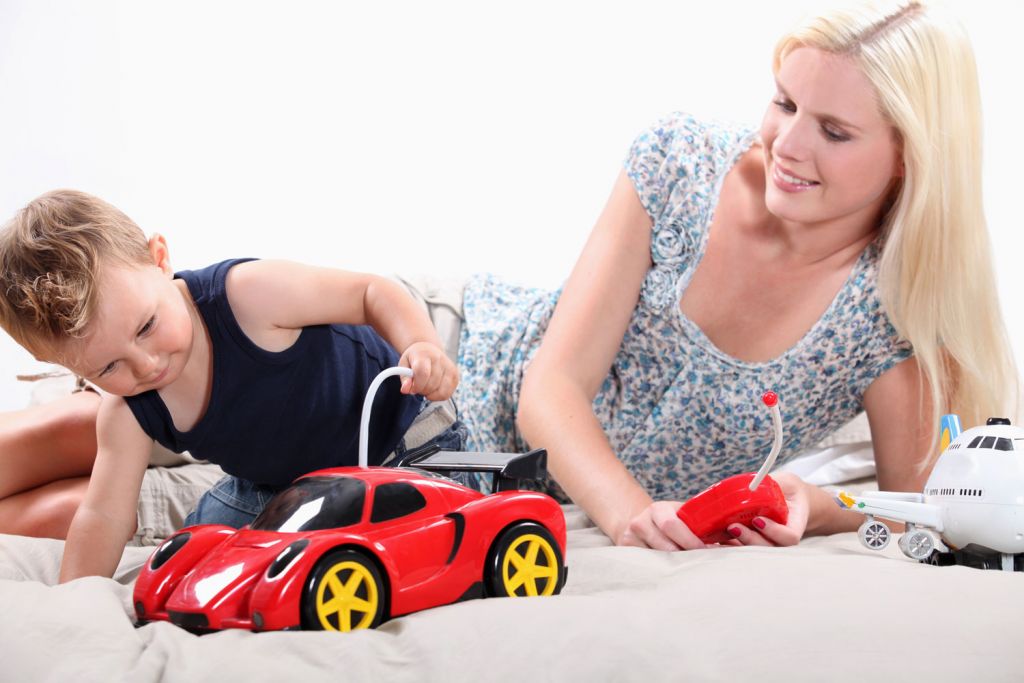 Looking up to mum is more prevalent amongst UK women with 46% feeling inspired by mum, compared a fifth (20%) who feel most inspired by their dad.

A third of men (32%) said they were most influenced by their mum in contrast to 23% of men who feel most inspired by their dad.

Despite following different career paths to their mums, 37% of Brits said they were inspired by their mum to follow their dreams, 29% were inspired to be ambitious, and some are even motivated to become a mum themselves (18%).

Incredibly, beyond learning life skills, 17% of respondents were encouraged by their mum to talk about their mental health. 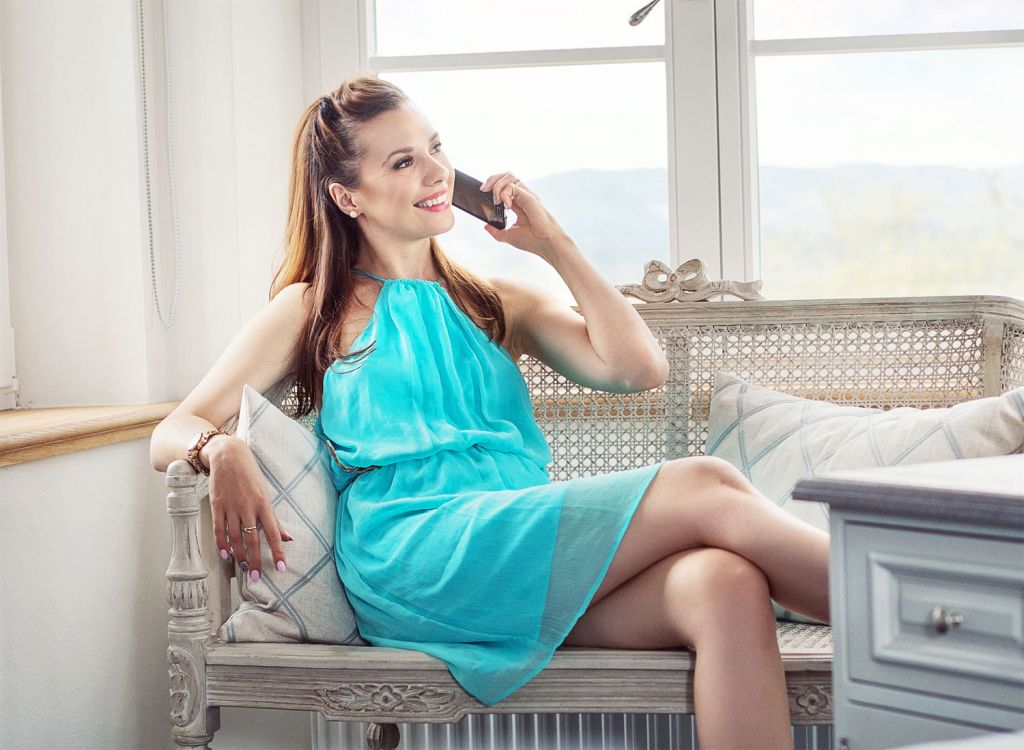 Interestingly, the research revealed that some Brits do indeed follow in their mum’s footsteps in various aspects of their life – from the city they live in (11%) and the career path they choose (5%) to the type of person they date (5%) and the number of children they have (6%).

The study highlighted that 58% of Plymouth residents look up to their mums the most closely followed by 52% of Cardiff locals.

Aoife Davey, group marketing director at One4all Gift Cards, comments: “There is no denying our mums have a huge impact on our lives as so many Brits aspire to follow in their mums’ footsteps. It’s also interesting to see the difference in ages when both men and women feel closest to their mums.

“As Mother’s Day approaches, Brits should think about how much and in what way their mums have influenced their lives. It’s often once we grow up and leave the home that we realise how much our mums did for us when we were younger and, in many cases, still do for us now during our adult years. Telling and even showing mum how much, she has inspired your life will go a long way this Mother’s Day.”

Jordan Banjo, presenter and The Greatest Dancer star said: “Working with One4all Gift Cards has given me the chance to reflect on how much my mum inspires me from my dancing career to how I parent my own little one.

“My mum has been a huge inspiration in my life, and without her, I wouldn’t be where I am today. She introduced me to dance from a very young age, continues to manage Diversity and myself and supports me through my career. Mother’s Day is a great time for people to show how much they appreciate their mum and give a little back for everything they do for us.”

The One4all Gift Card can be spent in more than 55,000 outlets across the UK and is available to buy from Post Offices, Tesco, Morrisons and Co-op stores nationwide and online at one4all.com.