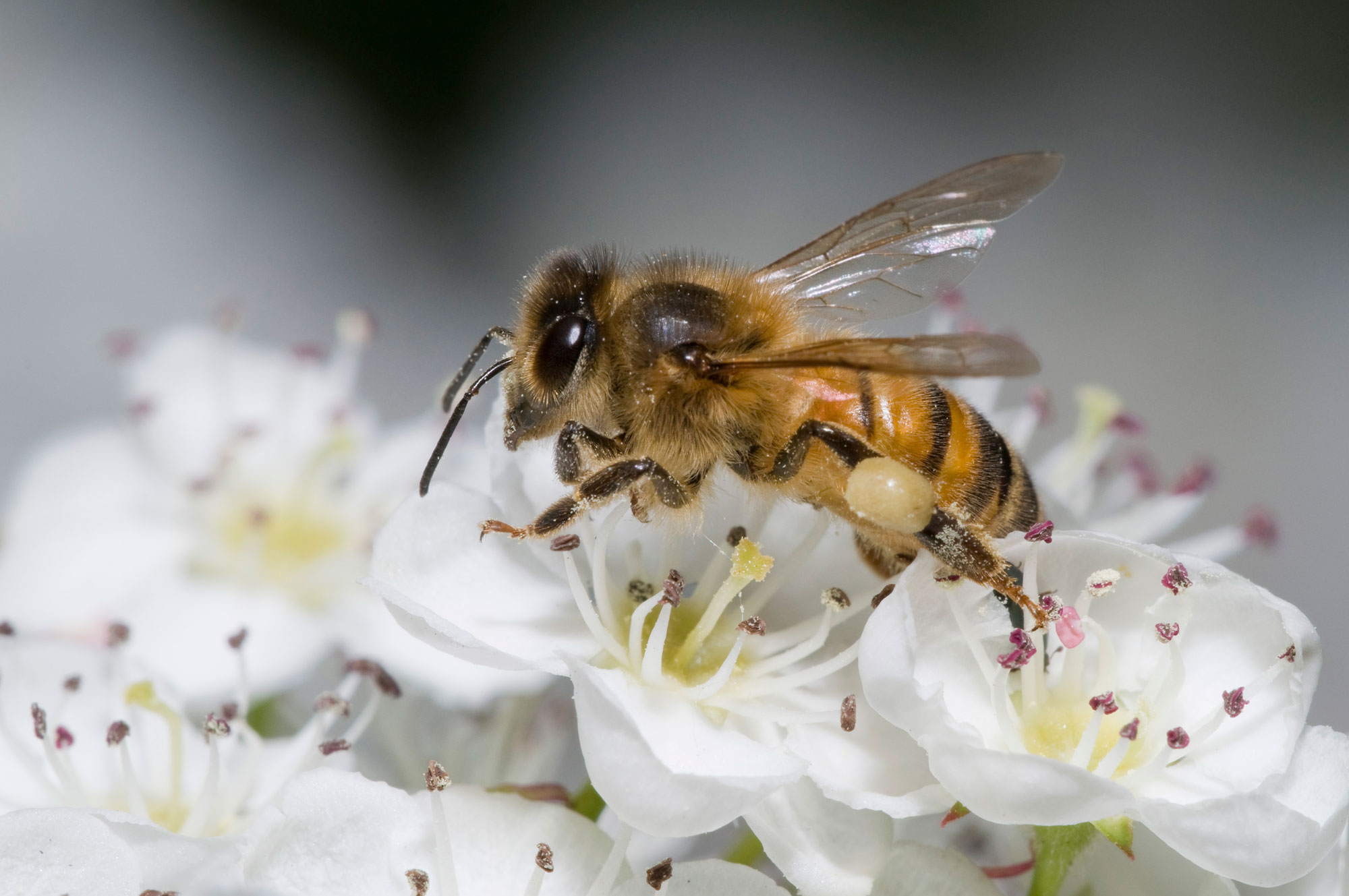 The show attracts beekeepers from across the country, with many displaying their honey-based goods which stretch from beer, moisturizers and candles to the honey itself. 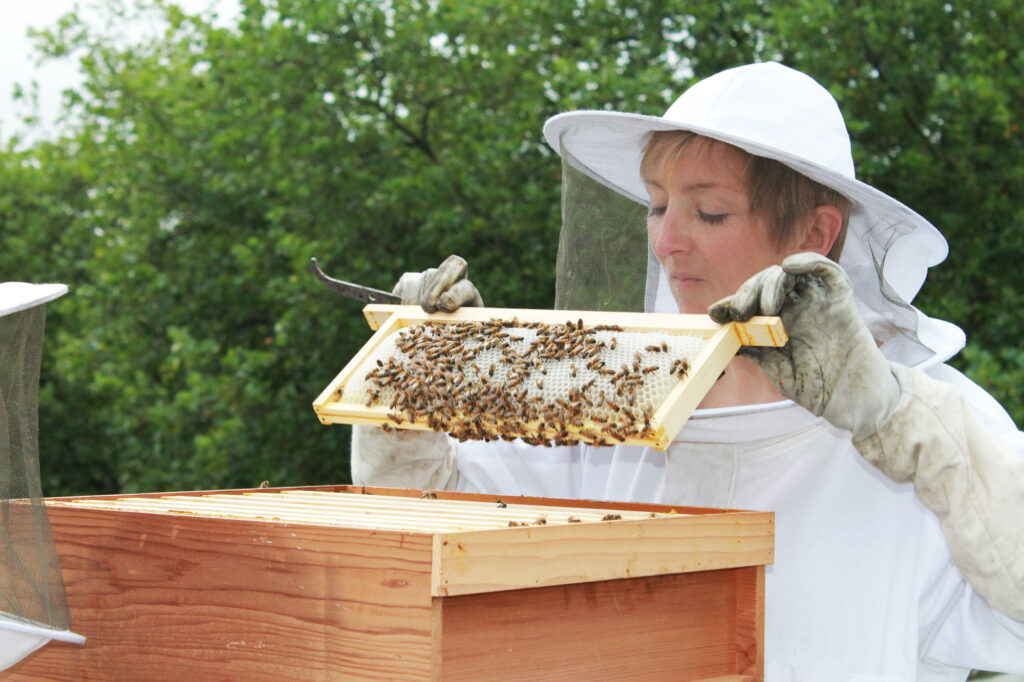 An urban setting to celebrate beekeeping might seem strange, until you begin to appreciate that many of the capital’s roofs currently play host to active hives.

Many are located in unlikely settings and one such roof sits atop Lancaster London itself. Producing 140kg of honey a year, which is then served within the hotel restaurant, you would be hard pushed to find a more apt setting in which to celebrate the best of British beekeeping than Lancaster London. 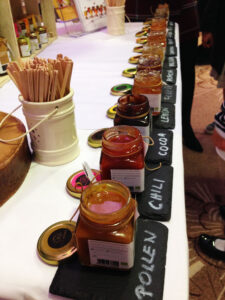 Within the hotel’s Westbourne Suite, there were plenty small businesses whose wares demonstrated the versatility of honey, whist a variety of awards were presented during the day. The most coveted of which was for the Bee Keeper of the Year, whose winner was Paul Vagg of The London Beekeepers’ Association.

The event, which cost just £1 to attend, was a true success and the proceeds from the show’s entrance fee went to Bees Abroad, a charity which provides beekeeping training to impoverished communities in developing countries to help alleviate poverty.

Alongside the Bees Abroad stall, some of the country’s most innovative beekeepers were displaying their goods. One such stall holder was BeeInspired’s Alison Derrick, whose line of luxury natural honey and beeswax creams were drawing customers aplenty. 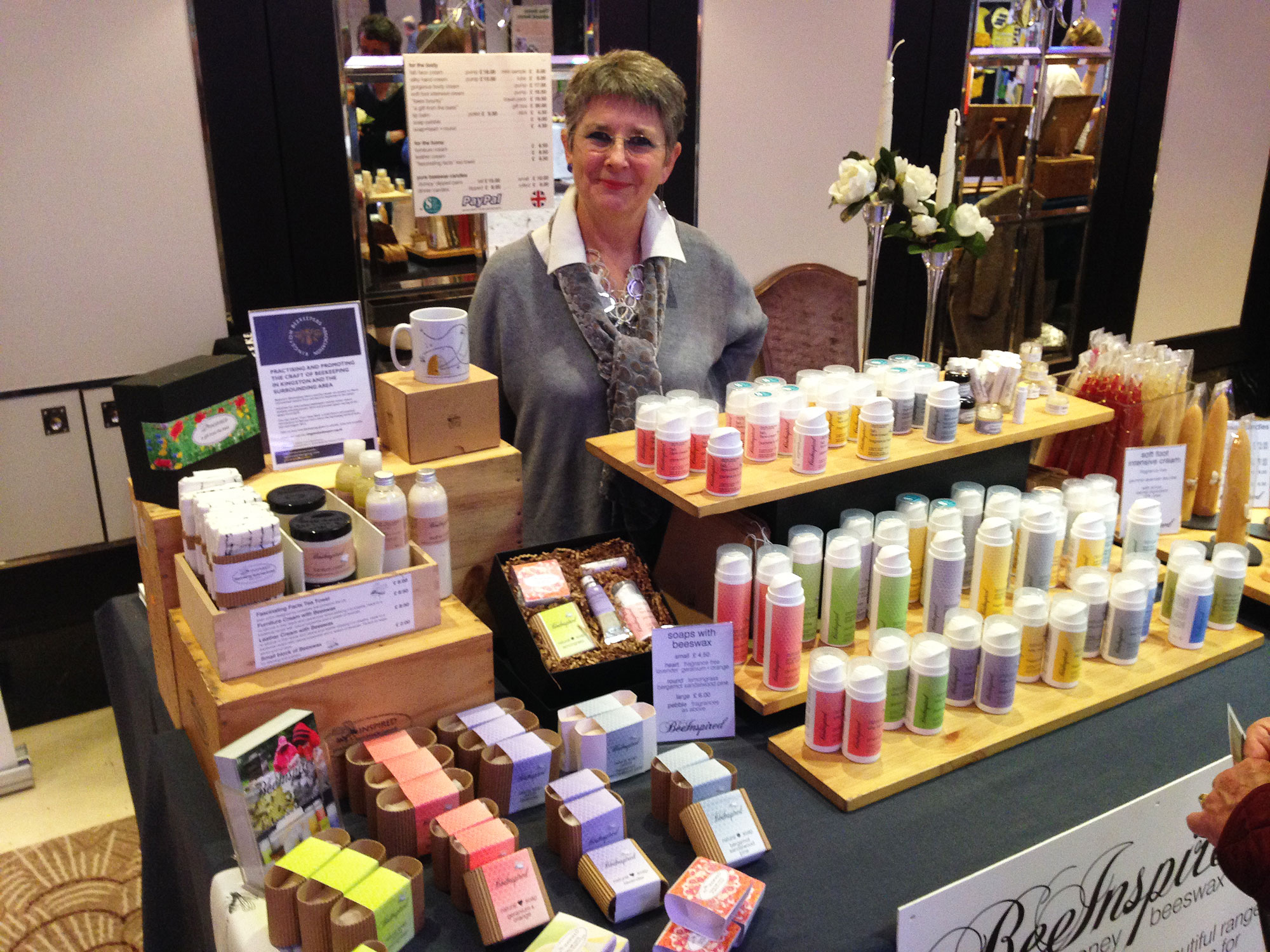 Alison believes the London Honey Show to be a great platform for beekeepers to demonstrate ‘the uses and benefits using honey and beeswax’ can bring.

The show certainly provided an informative foray into beekeeping- even for amateurs such as myself- and I soon discovered that those ‘uses’ extended beyond the moisturising and healing properties of BeeInspired’s exceptional creams to a sumptuous tantalising of the taste buds too. 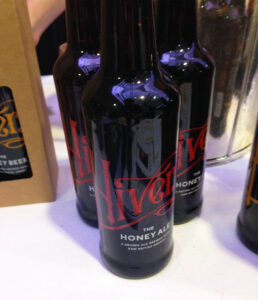 Exhibiting at the London Honey Show were two brands who epitomise how versatile honey can be- Hiver and Nuts4Honey. Hiver’s beers were particularly good to taste and I can personally attest to the benefits of using honey in the brewing process, having tasted the brewery’s blonde beer and ale.

Nuts4Honey completed my trip through the best of British honey with a mesmerising selection of flavoured organic honey. Within their repertoire, Nuts4Honey offer a delicious range of honeys infused with an eclectic range of flavours including cocoa, chilli, lemon and hazelnut.

The London Honey Show afforded a highly interesting insight into the innovative nature of Britain’s beekeepers. Allegedly, it’s not too hard to become a beekeeper either- according to Bee Urban’s representative at the show. After her instruction, I was more convinced of her modesty than the ease of beekeeping. So I think I’ll stick to using the end product and not creating it… If you’re interested in starting up a hive, why not visit Bee Urban’s website for advice. 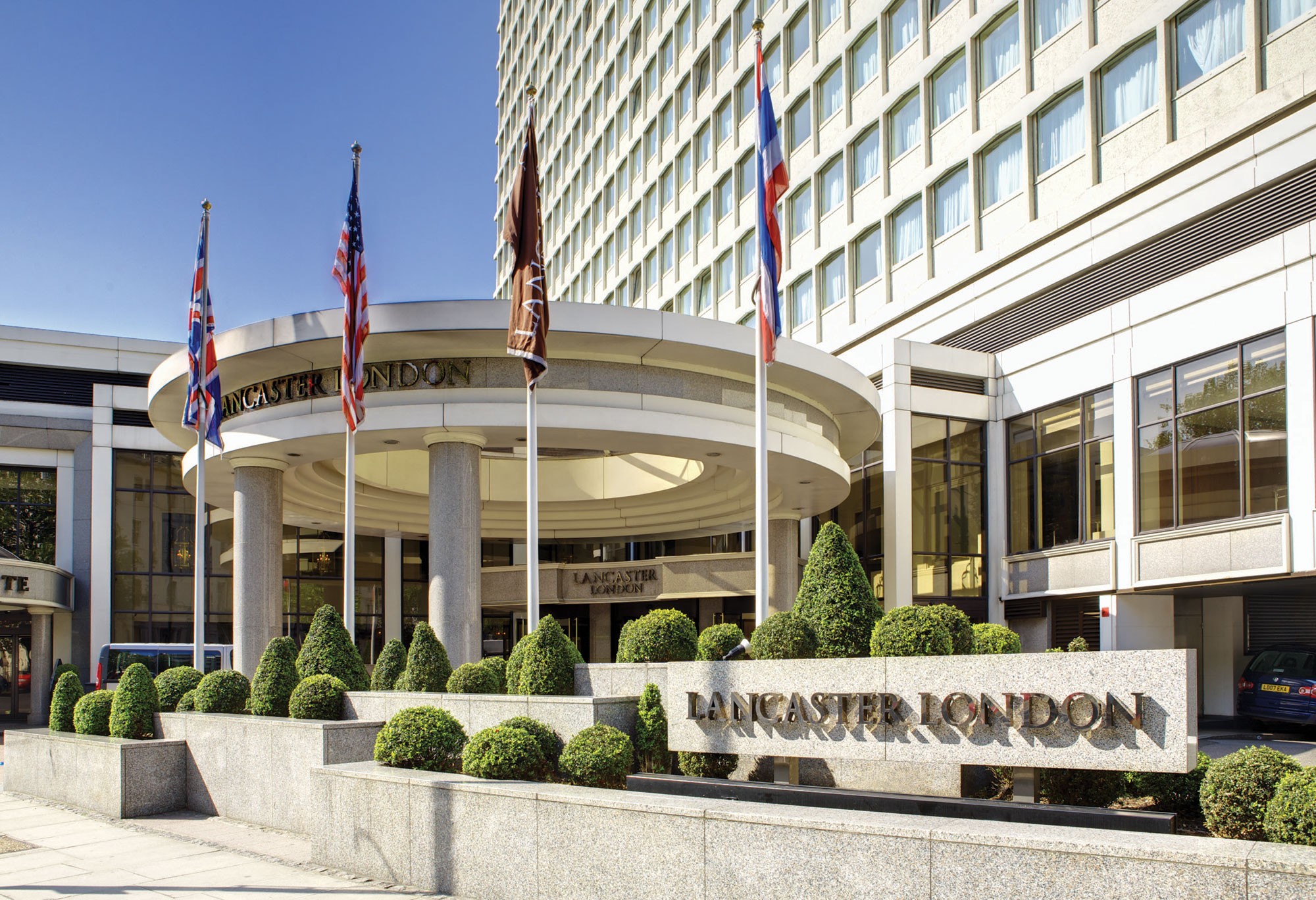