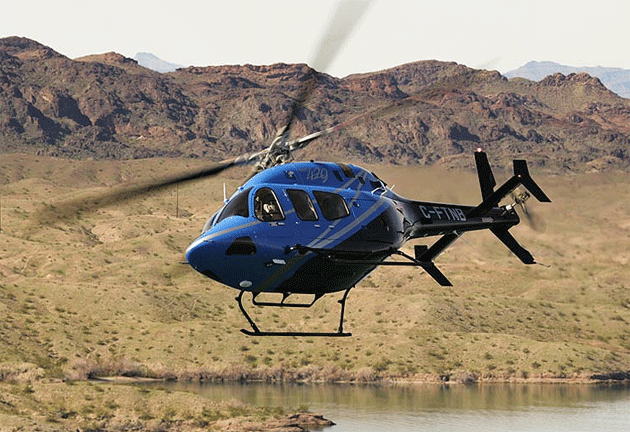 “Bell Helicopter is and will continue to be a leader in the world of aviation and increasing our presence in Europe is vital to our success. It is an exciting time to be involved in aviation and to be a part of Bell Helicopter. We have high expectations for ourselves and the industry, particularly in the European market,” stated Danny Maldonado, Bell Helicopter’s executive vice president of Commercial Sales and Marketing. 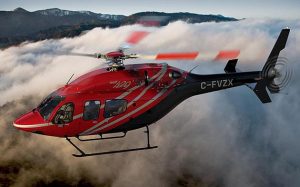 Deliveries included three Bell 429s to Switzerland, Romania and Czech Republic as well as four 407GXs to Belgium, Denmark, Iceland and Germany. The 429 delivered to Switzerland was the first with EMS interior to be operated in Europe by one of the leading providers of air medical services, Air Zermatt.

With an increase in the demand for oil and gas, helicopter emergency medical services and parapublic aircraft, Bell Helicopter signed nine contracts with European customers in recent months – including an agreement with the Turkish National Police for the purchase of 15 Bell 429s.

The Bell 429 and Bell 407GX have generated wide interest in Europe with their demonstration tours. This week the Bell 429 EMS demo aircraft is on static display at the ILA Berlin Air Show. The Bell 407GX, featured at Farnborough International Air Show, is currently touring the United Kingdom.

“Our relentless dedication to our European customers is driving our continued growth,” said Patrick Moulay, Bell Helicopter’s managing director in Europe. “We are successful because we have fantastic products adapted to the European market, like the 429, and the #1 ranked customer support and services team in the industry,” added Moulay.

Certain statements in this press release may project revenues or describe strategies, goals, outlook or other non-historical matters; these forward-looking statements speak only as of the date on which they are made, and we undertake no obligation to update them. These statements are subject to known and unknown risks, uncertainties, and other factors that may cause our actual results to differ materially from those expressed or implied by such forward-looking statements.

About the Bell 429
The Bell Helicopter 429 is one of the most advanced light twin IFR (Instrument Flight Rules) helicopters ever developed. The 429 has set the standard for light twins, delivering exceptional speed, range, hover performance and enhanced safety margins. The 429 boasts a spacious cabin with 204ft3 (5.78m3) of usable volume, optional rear clam-shell doors and seating for 7 passengers and 1 crew.

About the Bell 407GX
Built on the success of the Bell 407, the 407GX is the only helicopter equipped with the innovative Garmin G1000HTM integrated glass flight deck, making it the most advanced light, single-engine rotorcraft on the market. The Garmin G1000Hâ ¢ enhances mission awareness with HTAWS, TIS, moving map display and Garmin’s Helicopter Synthetic Vision Technology (HSVâ ¢).