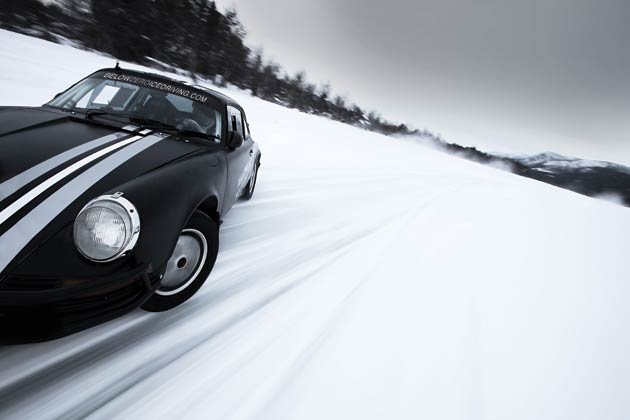 Following on from a hugely successful inaugural season, Porsche preparation expert Tuthill Porsche is delighted to announce that its Below Zero ice driving programme will return for a second season in 2014.

Below Zero operates close to Åre, Scandinavia’s largest and most popular winter sports resort, and offers a variety of full-specification, rally-ready Porsche 911s.  The cars have been professionally prepared by Tuthill Porsche to withstand the globe’s most rugged driving environments.

From January to the end of March 2013, customers were able to drive the 300-horsepower classic Porsche 911 rally cars to their heart’s content and with one-to-one tuition from world class rally driving professionals. Tuthill Porsche launched its ice driving packages in Norway back in 2005 and the Oxfordshire-based company has since become one of the leading ice driving experience providers in Europe. 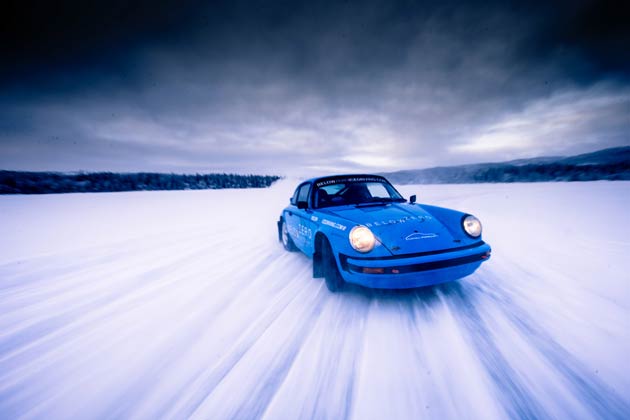 Tuthill Porsche Managing Director, Richard Tuthill, said “Tuthill have been running ice driving programmes since 2005, but this season we wanted exclusive use of our own lake and so moved to Sweden which I am delighted to say turned out to be a huge success. The Below Zero lake and facilities are world-class and help provide our customers with an unforgettable experience”.

Driving a Porsche 911 on ice is an incredible opportunity that only a handful of people have had the opportunity to experience, but accompanied with beautiful surroundings, world class tuition, first-class accommodation and fine dining, we believe that the Below Zero programme is the best ice driving package on the market.” 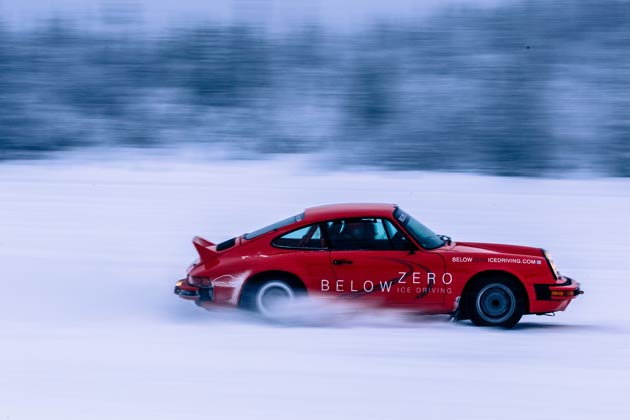 For more details about Below Zero, please visit: www.belowzeroicedriving.com.