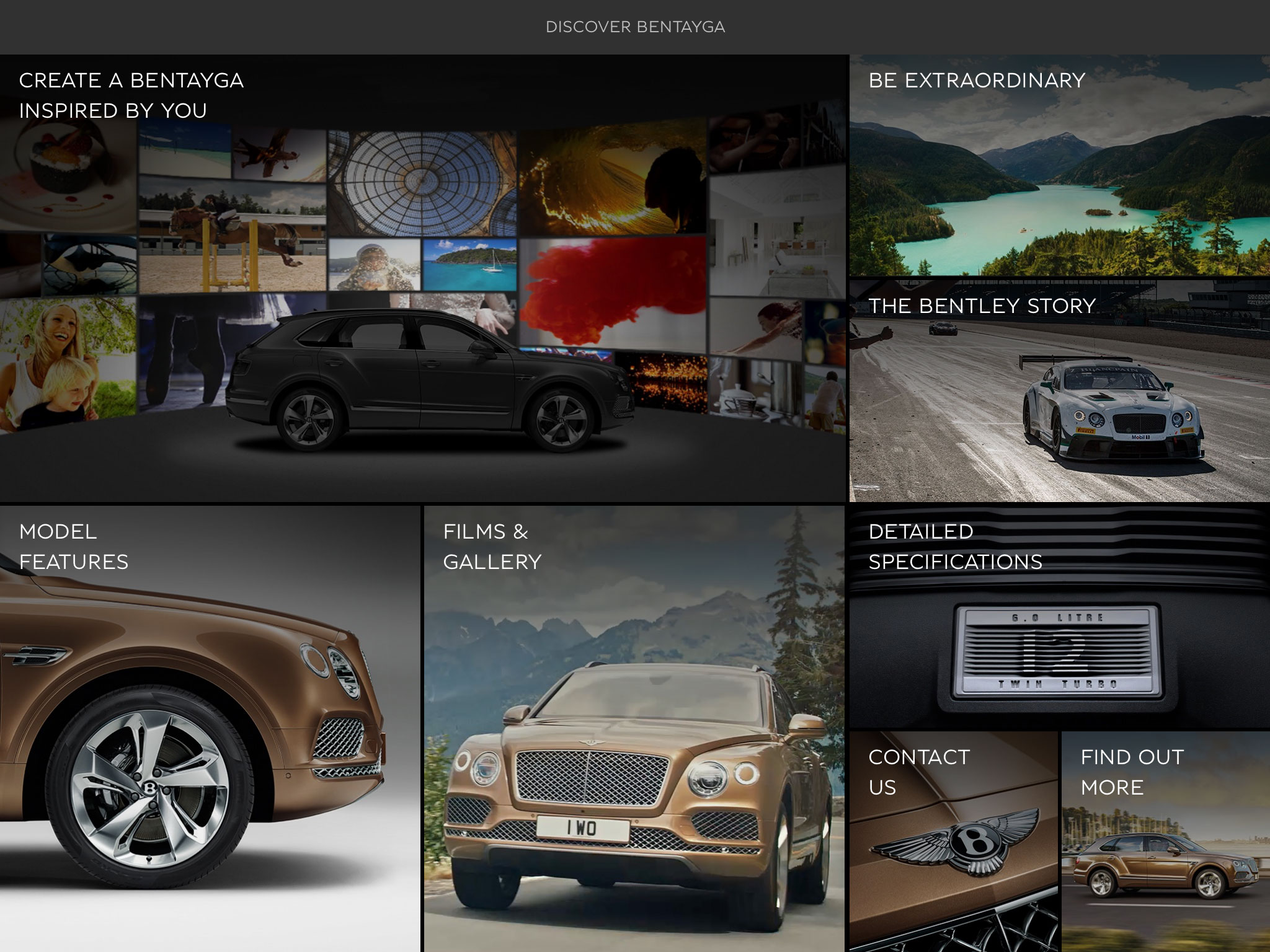 Bentley sales people had better be scared: a new app from the prestigious motor manufacturer could replace them – almost – by guessing what the customer wants and configuring a car to suit their whims.

The Bentley Inspirator app, downloadable free from the Apple App Store, studies your facial expressions as you watch pieces of film, then shows you more of what you like and less of what you don’t until it narrows down your preferences to show you a Bentayga it thinks you’ll love. 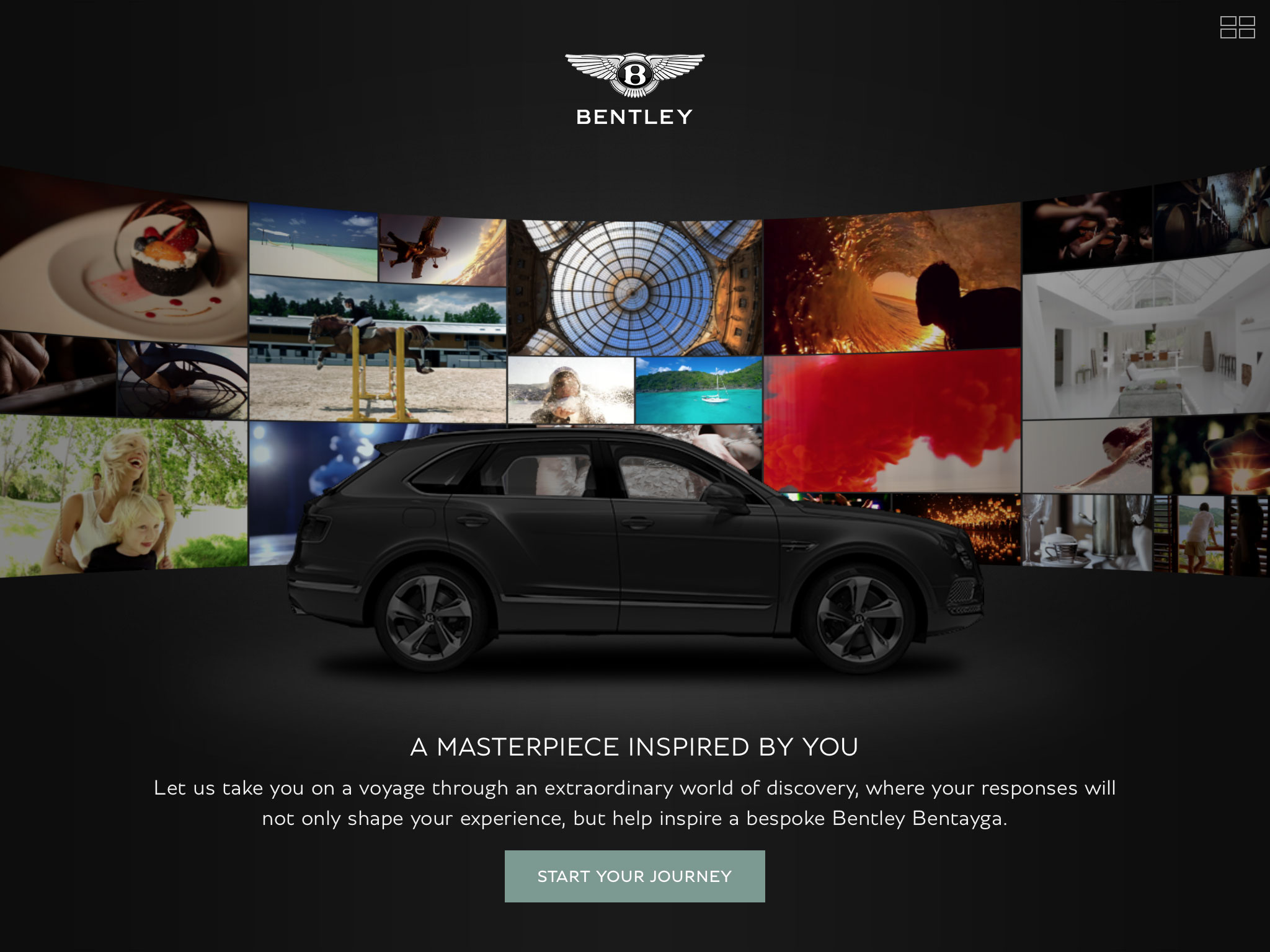 It’s a strange and fun experience – I’ve tried it – and it may well help people with the funds to choose their ultimate Bentley.

Though quite how I ended up with a bronze Bentayga, I’m not sure, as it’s a colour I really don’t like. Perhaps I omitted to frown in all the right places – but then, I suspect Bentley buyers will trust their hearts more than any algorithm for the foreseeable future.

That apart, it’s a very clever piece of technology using what Bentley describes as “the world’s largest emotion data repository” based on more than 12 billion emotion data points collected from analysing 3.4 million faces in 75 countries. 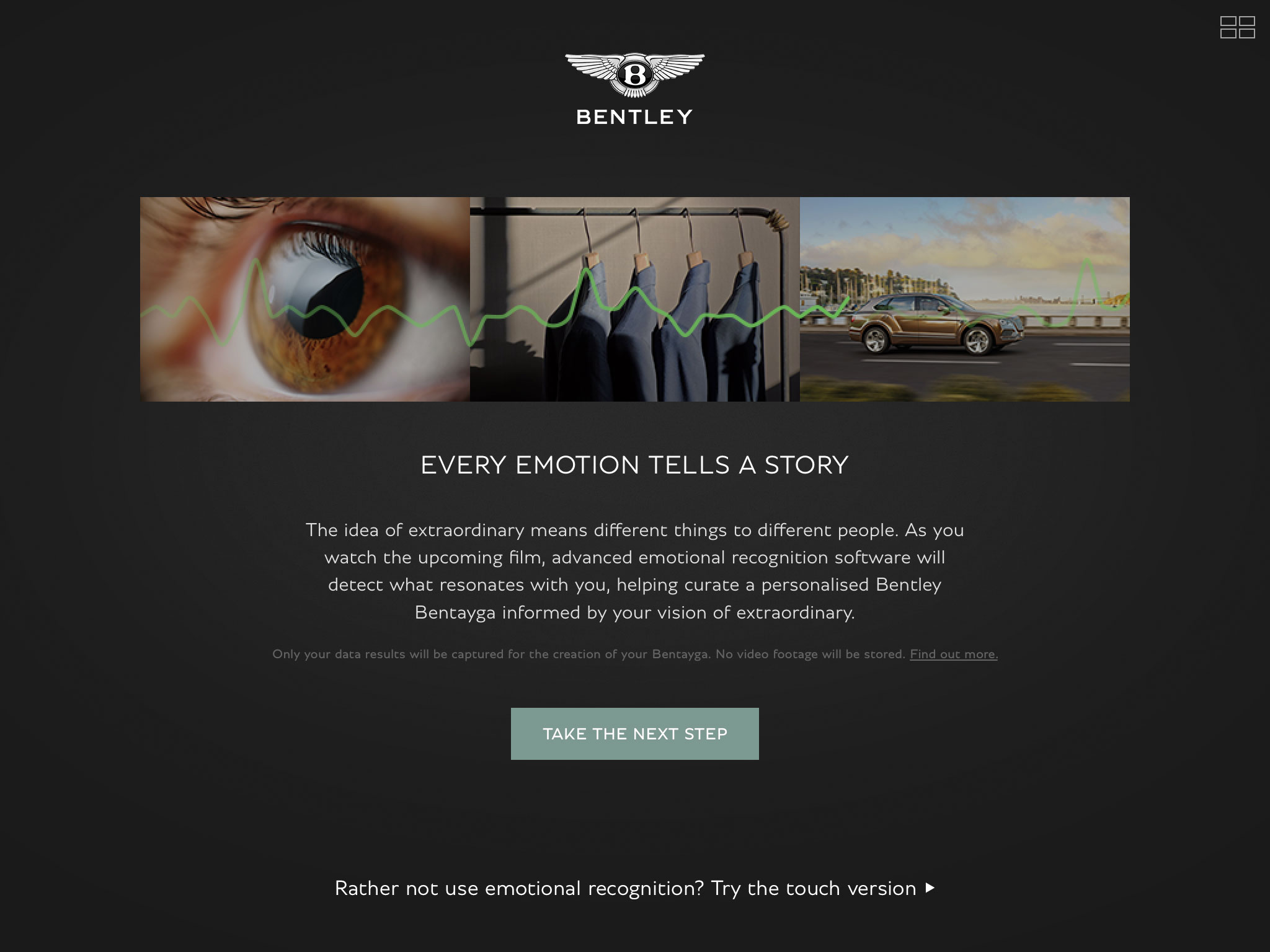 The facial and emotion recognition software measures and analyses your emotion, judging by your facial expressions, identifying 34 facial landmarks at 15 frames per second as you react to the film content.

The film changes according to what you respond to most positively, but also deciphers your preferences, creating a unique configuration revealed at the end of the film.

Though it doesn’t seem to recognise your disappointment if at the end, you’re confronted with a bronze car you would never have chosen!

If anything, the app is a bit of fun that isn’t meant to take the place of going to a showroom or the factory in Crewe to see what Bentley can really offer – and having tested a Mulsanne Speed for Luxurious Magazine, I can vouch for the fact that the options and choices Bentley offers is verging on the infinite. 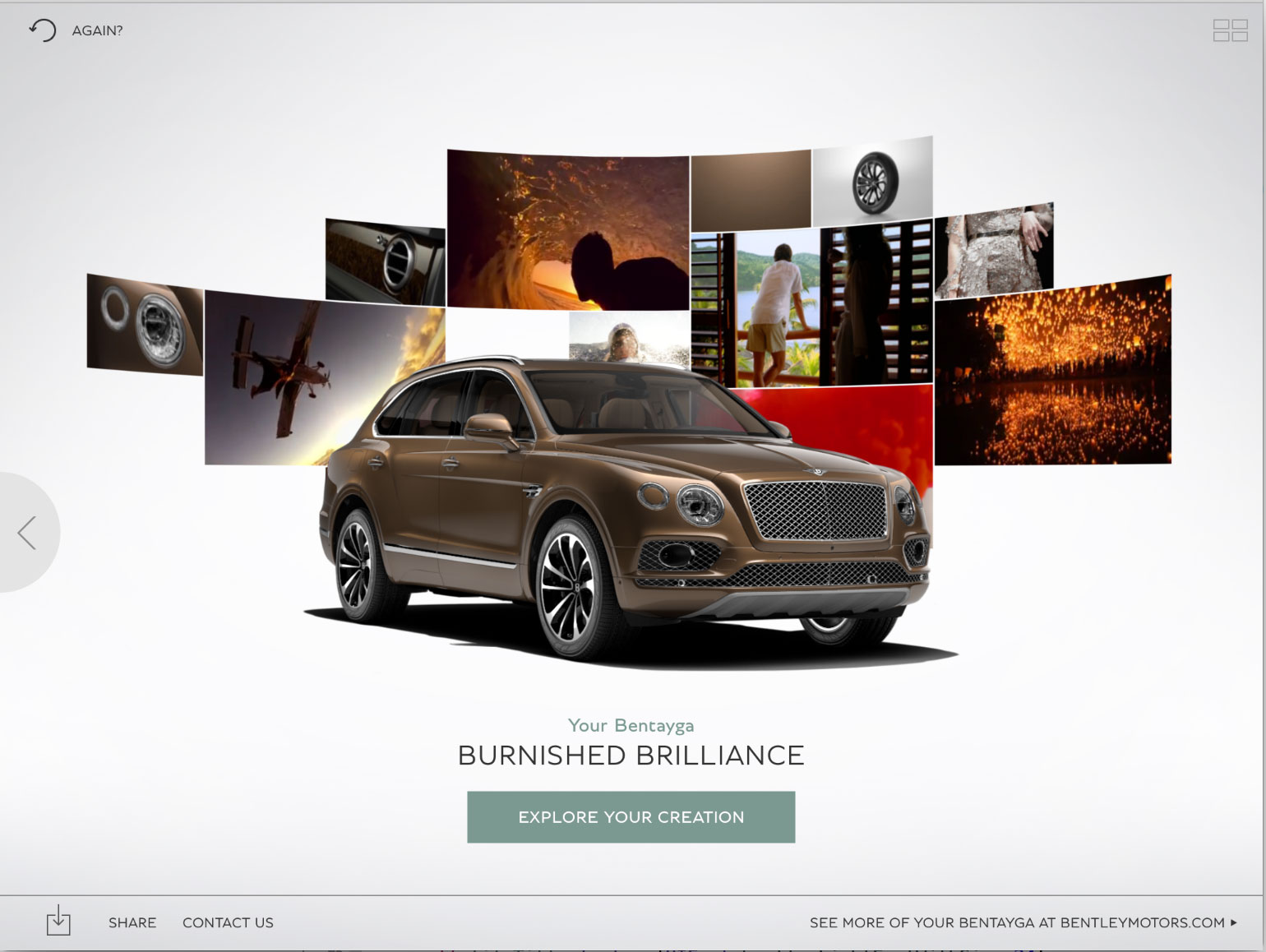 You can find the Bentley Inspirator app on the App Store and run it again and again, imagining what your Bentley would be like if you won EuroMillions or, if you’re already sufficiently successful in life, what the real thing will look like on your driveway. 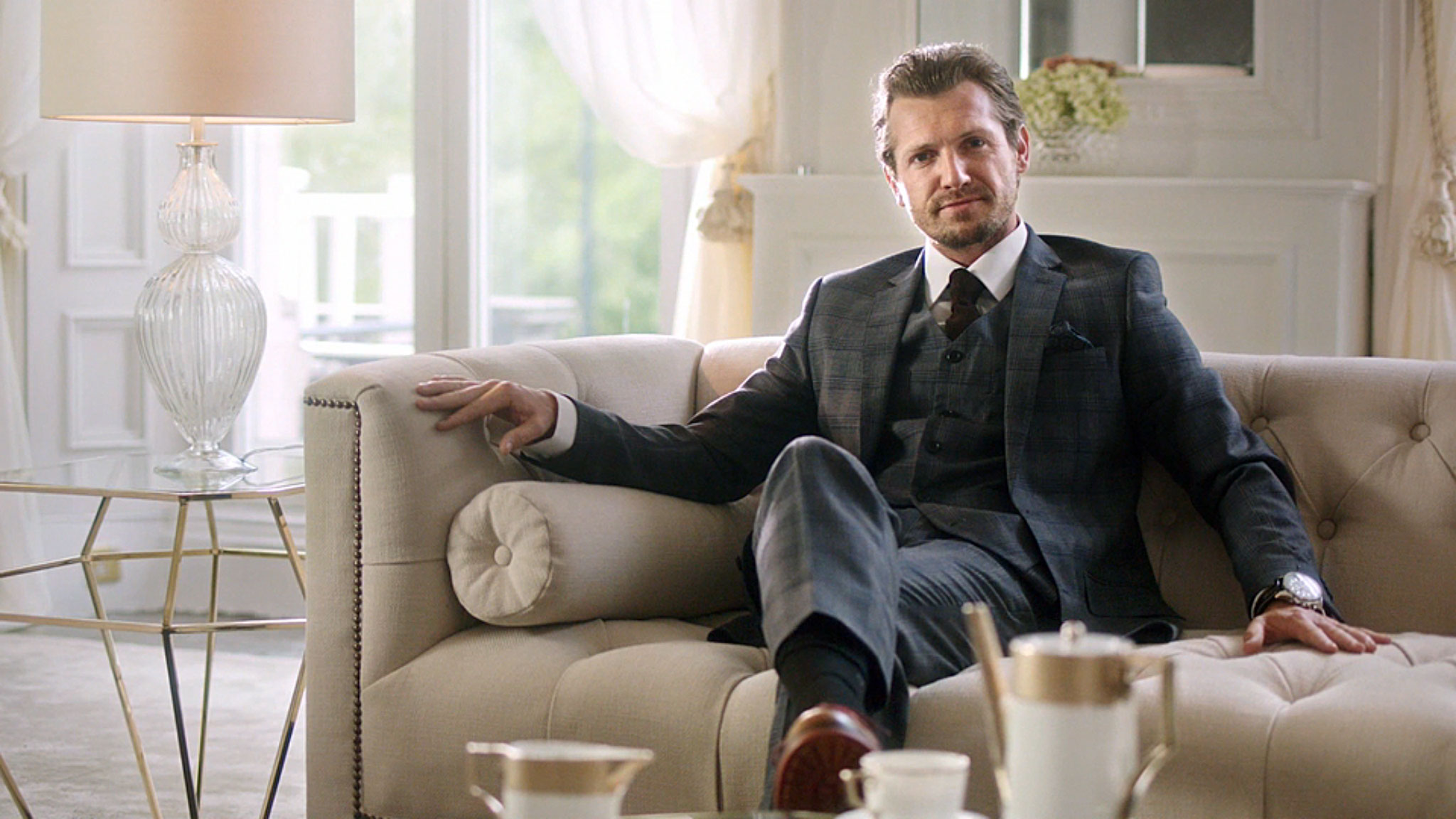 The Bentley Inspirator App – Where and how

The Inspirator is available to download now at www.bentleymotors.com/inspirator or from the Apple App Store.