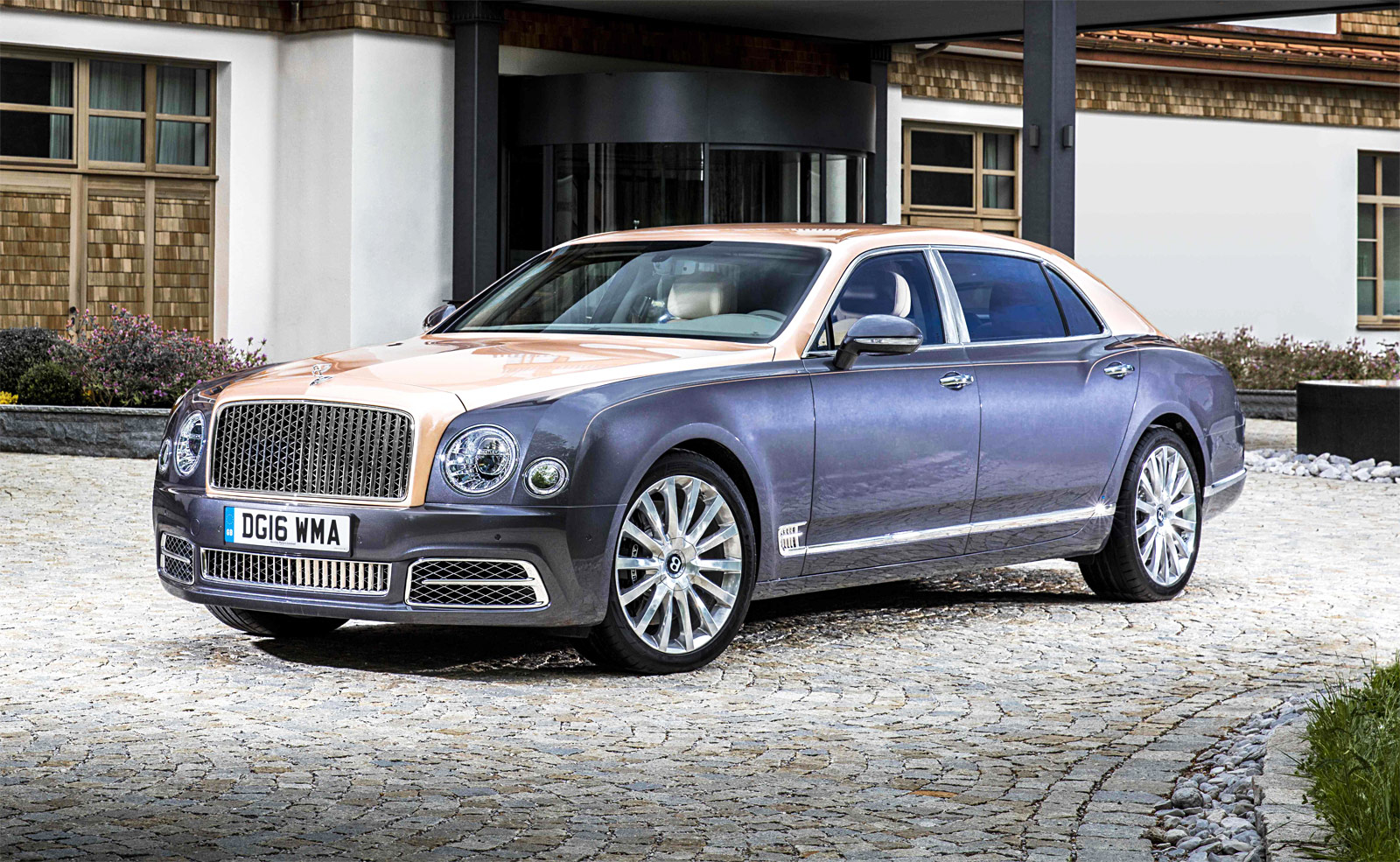 Monterey Auto Week is shaping up to be an absolute cracker, due in no small part to the fleet of luxury models from the iconic luxury brand, Bentley Motors. Within a line up of incredibly luxurious motor cars, the Mulsanne Extended Wheelbase sits at the pinnacle and US based fans will get the opportunity to see why at the renowned 2016 gathering. 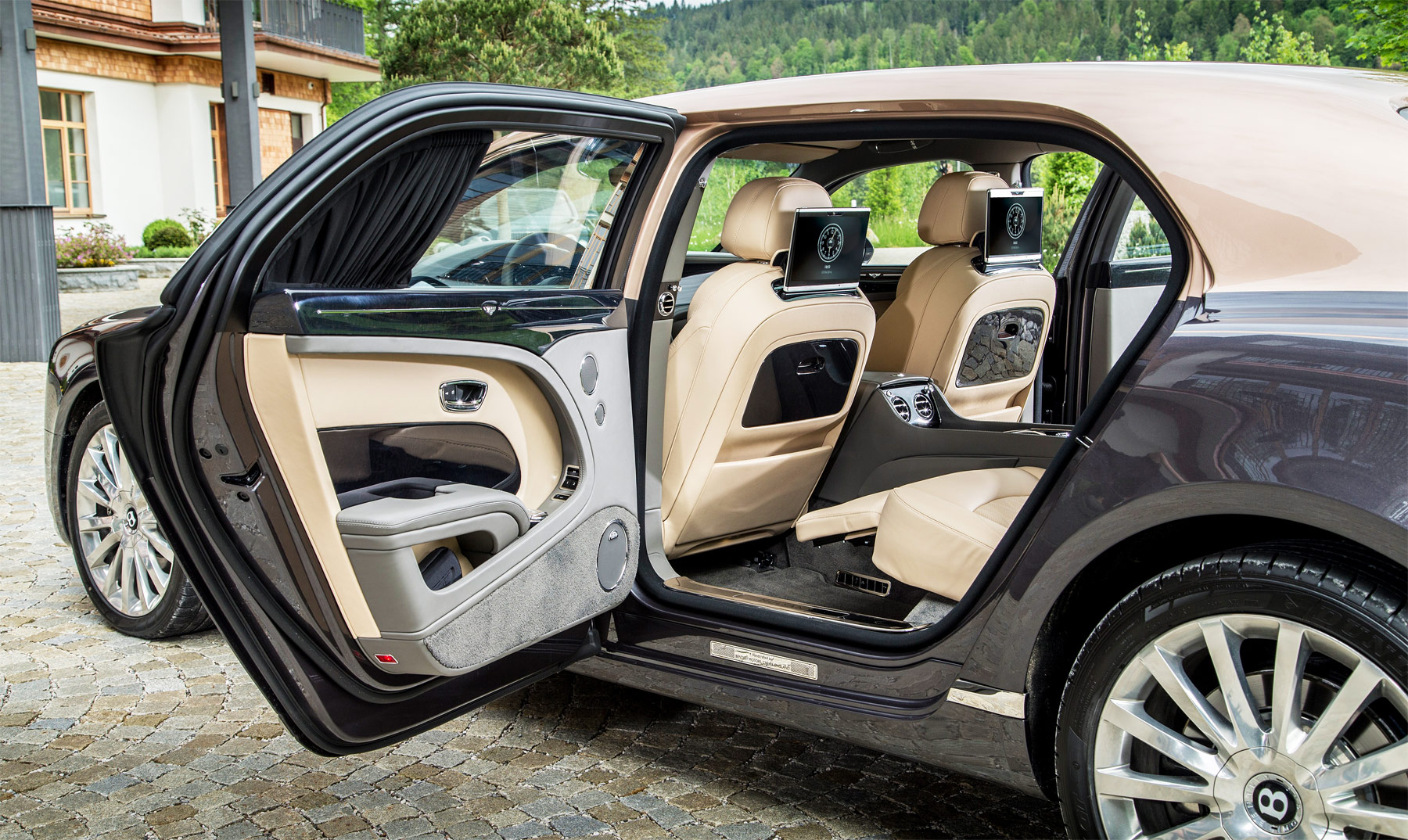 It will not just be the Mulsanne Extended Wheelbase jostling to grab the hearts and minds of the attendees, Bentley Motors will also be giving a US debut to the Flying Spur V8, offering fans an opportunity to get up close and personal with the Continental GT Speed Black Edition and the world’s most luxurious all-rounder, the Bentayga. 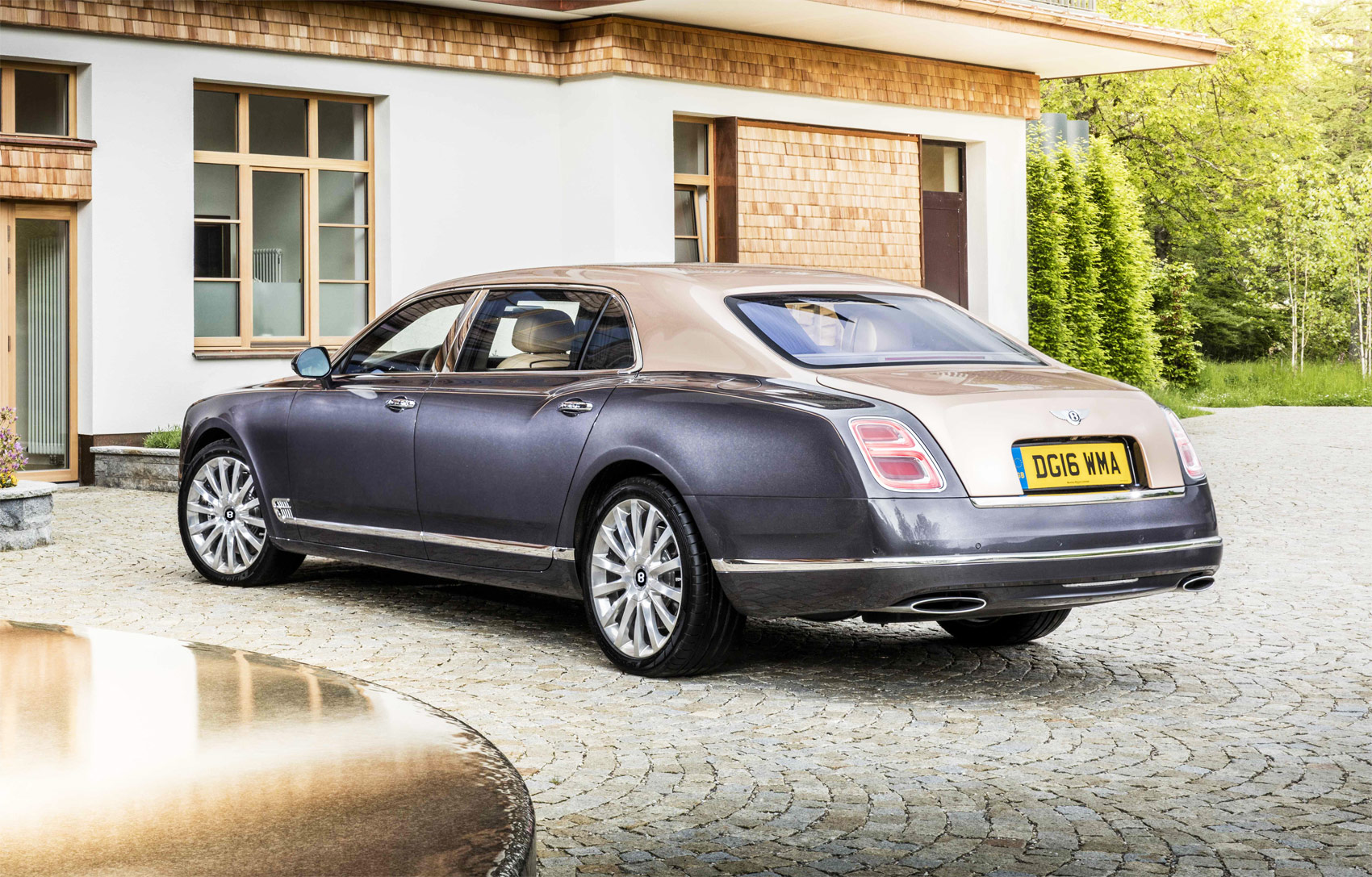 The Mulsanne Extended Wheelbase is designed for those who prefer to be driven and provides a first class air travel experience for the road. The pinnacle luxury limousine will be appearing at the Quail: A Motorsports Gathering on Friday 19 August, and will also be in position on the Concept Lawn at The Lodge on Sunday 21 August.

The newly launched Flying Spur V8 S also makes its US debut at Pebble Beach. Taking its place between the Flying Spur V8 and flagship W12 in the range, the V8 S is tuned for power and performance, with increased engine output and revised suspension offering a more focused, precise driving experience. 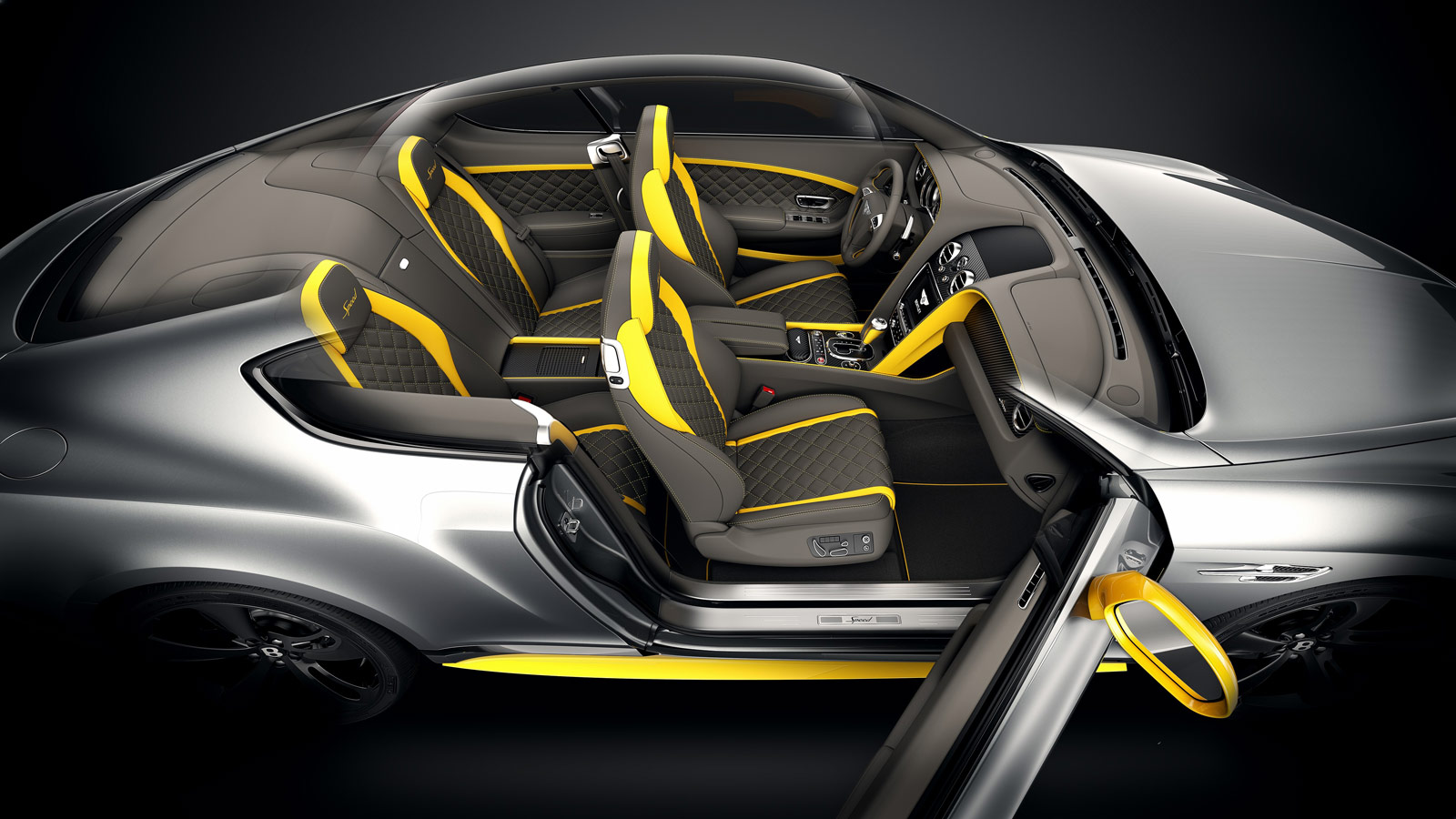 The most powerful production Bentley ever, the Continental GT Speed Black Edition, will be in attendance throughout the event. The revised Continental GT Speed raises the bar even further in terms of exclusivity and performance, delivering a top speed of 206 mph (331 km/h) and even more power and torque.

Aside from the cars, the Crewe-based manufacturer will be showcasing a very interesting new product and a first in their nigh-on 100-year history. Bentley Motors has created a tow bar as a lifestyle option for the Bentayga. At the event, the Bentayga will tow a Bowlus Road Chief to Turn 10 at the Laguna Seca circuit, where the Bentayga-Bowlus tandem will be the feature of a brand display. We’ll bet the designers at Bowlus Road Chief and Airstream are rubbing their hand together with news of this announcement.

The Bentayga will also be partnered with the Bowlus Road Chief – Limited Edition Lithium+ trailer at the Quail and at the British brand’s Pebble Beach Signature Party on Saturday night. 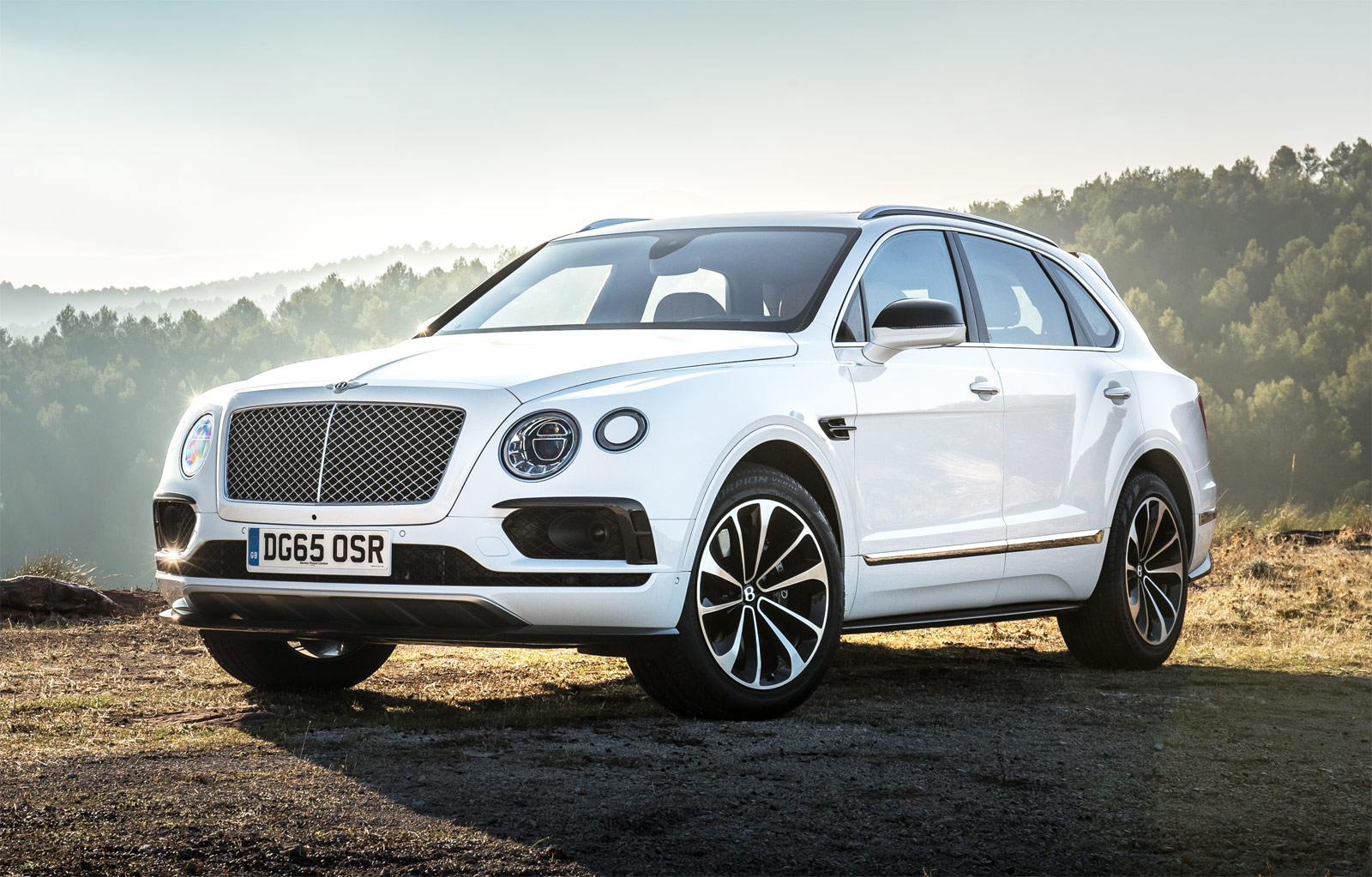 Michael Winkler, the President, and CEO of Bentley Motors, Inc. said: “The Monterey Auto Week always sees a remarkable gathering of Bentley customers and enthusiasts, and is a great occasion to celebrate the past and present of this iconic brand. We are fast approaching our centenary in 2019, and our newest vehicles on display at Pebble Beach this year point to an extraordinary future.”

Heritage on Display at Prestigious Auctions

Bentley’s illustrious heritage will be on display during the various auctions at Pebble Beach and on the lawn at the Concours d’Elegance. Several auctions held during the event feature vintage Bentley vehicles, including two with pre-auction estimates reaching more than $1.3 million 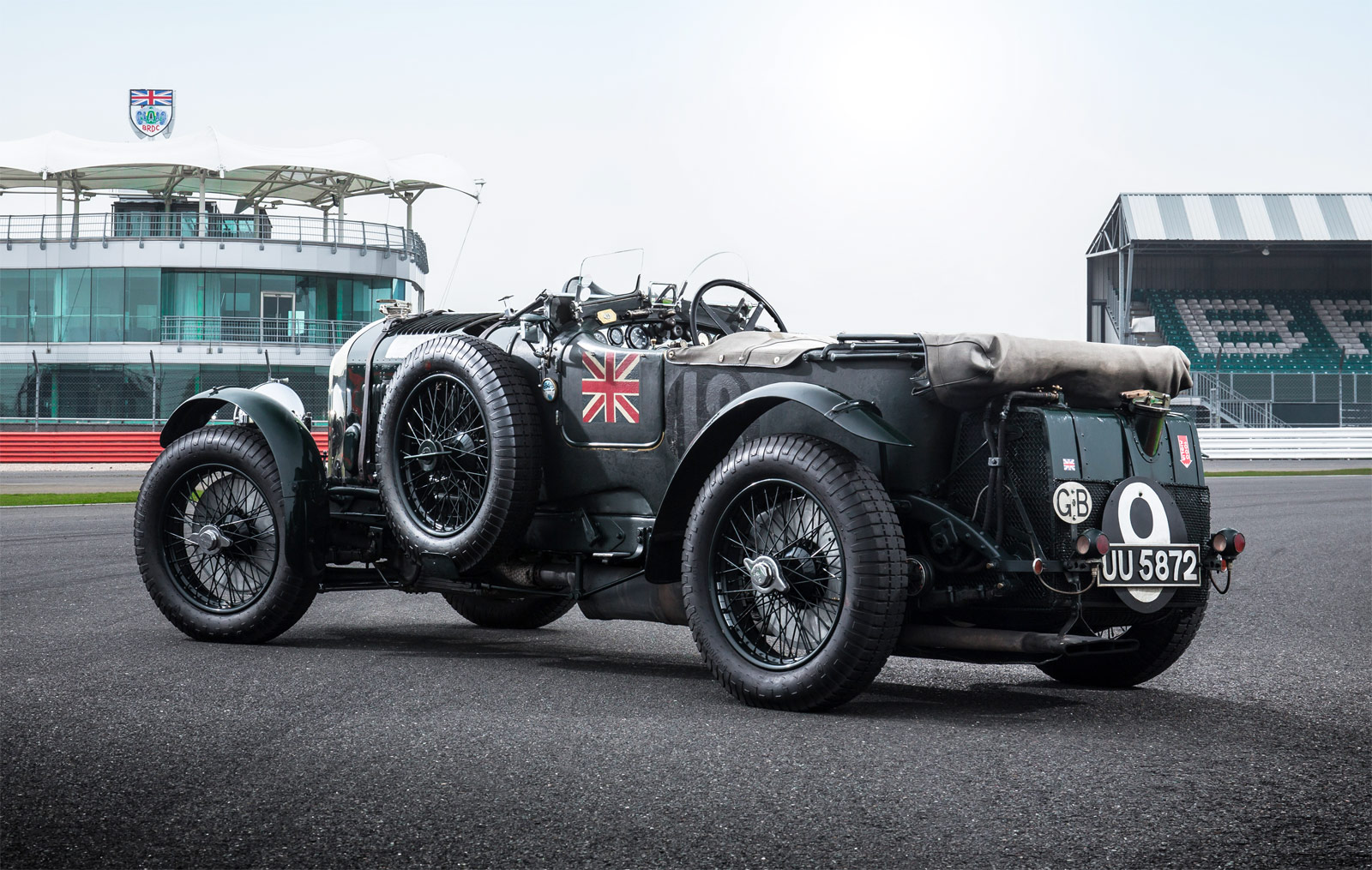