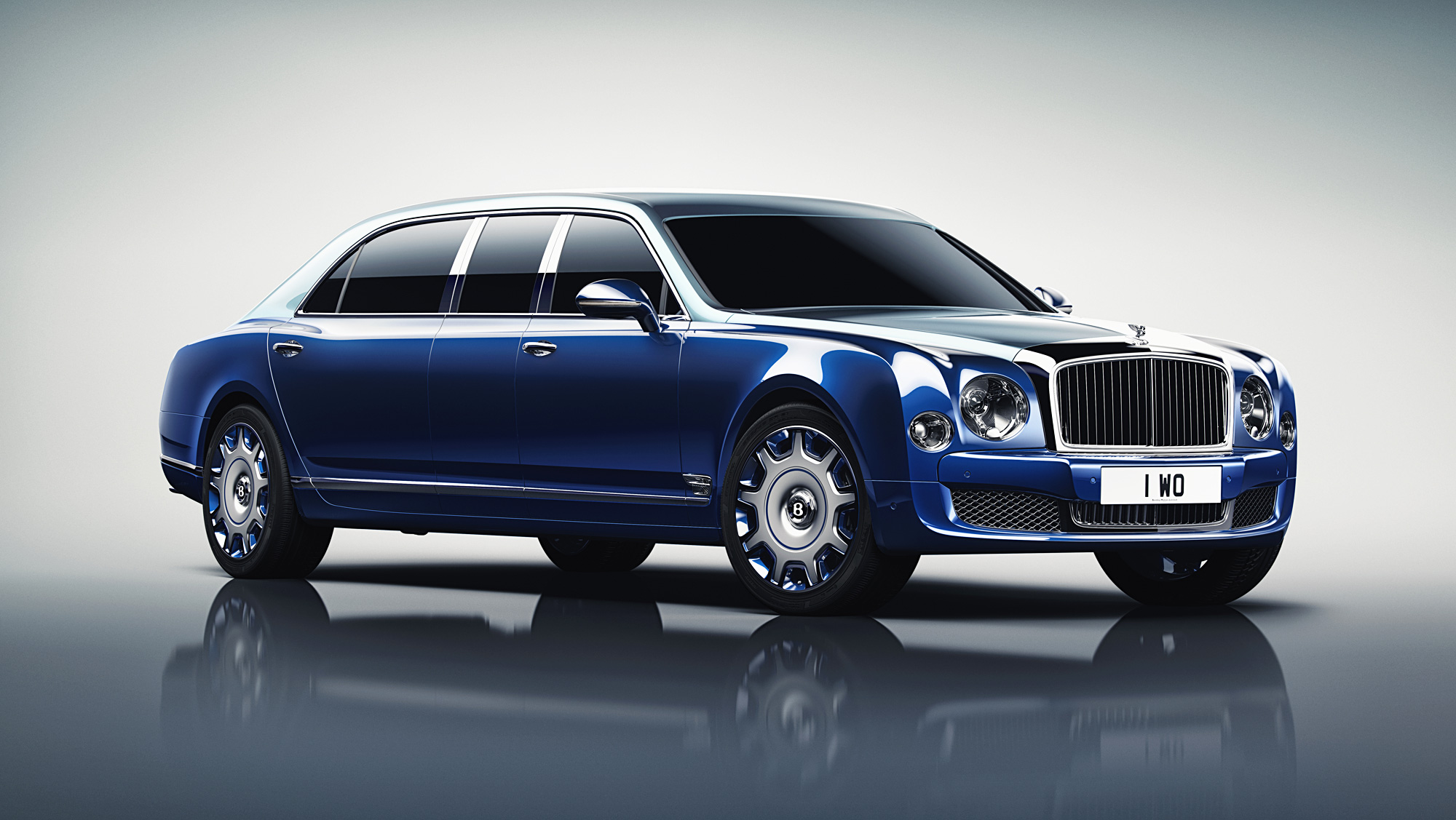 Forget your supercars, Geneva, the Bentley Mulsanne Grand Limousine is class on wheels

Bentley, a motor marque whose hand-built ultra-luxurious cars are so refined that it’s only really in competition with itself, has sent aspirations soaring in Geneva with the Mulsanne Grand Limousine, a stately showpiece that out-Bentleys even the Mulsanne Speed.

It’s simply beautiful, and gracious – the antithesis of just about every other stretched limousine on the road – and can only be compared for sheer cachet and enviability to the celebrated long-wheelbase Mercedes-Benz 600 of the Sixties.

That was the status-symbol of Presidents, heads-of-state and The Beatles at the height of their success, but it hasn’t had an obvious successor until now.

To gasps of delight from admirers at the Geneva Motor Show, the Mulsanne Grand Limousine made its debut as a privately-commissioned one-off – but Bentley, of course, can expect a flurry of discreet enquiries from ambassadors, potentates, and private secretaries to Royalty.

Those who prefer class to bling will be saying “Now, that’s what I call a Bentley!” – and with good reason, as the bespoke designers and coachbuilders at Mulliner have taken a Mulsanne and gone the extra yard (or a metre, to be precise) to create a motor car with face-to-face seating in the rear and three inches more headroom.

Despite its longer-than-usual length, it would be insulting to class the Mulsanne Grand Limousine as a “stretch limo”. 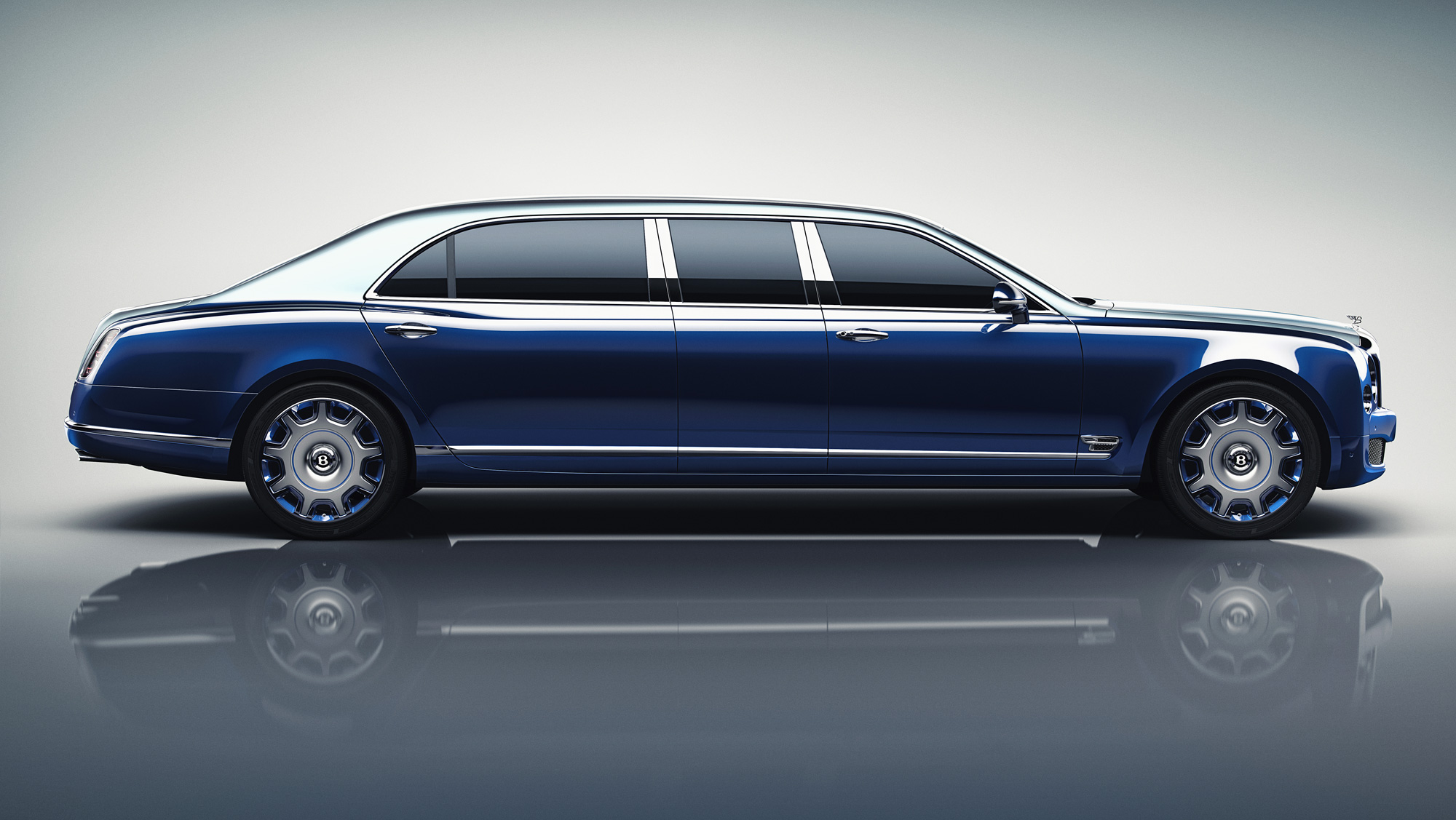 It is never likely to be painted Barbie pink or be full of ladettes on their way to a hen night. But you might well expect it to be seen wafting down The Mall in London or along Pennsylvania Avenue in the United States.

Bentley and Mulliner have not stretched it for the sake of it, but for the sake of the very dignified, affluent and fortunate passengers who will travel in it, proving that it is possible to ride in a stretched limousine without blasting out gangster rap from a sound system the size of a Fiat 500 or, indeed, collapsing in a sozzled heap upon arrival at a nightclub.

Perfectly proportioned and designed to be that length from the outset rather than extruded like a ludicrous length of toothpaste by a third-party cutter-and-shutter, it exudes exclusivity and draws upon Mulliner’s century of experience as a coachbuilder.

Like the “ordinary” Mulsanne, the Grand Limousine makes passengers feel as comfortable and cosseted as they might be at The Ritz or Claridge’s, or a gentlemen’s club in St James’s. And, of course, the passengers are likely to be the sort who frequent those places and would certainly appreciate the difference.

The interior is opulent – all quilted leather, polished veneers and chrome trimmings – with, in a first for Bentley, electrochromic glass that turns from clear to opaque at the touch of a button, meaning that the world outside, or your chauffeur, can’t see you. 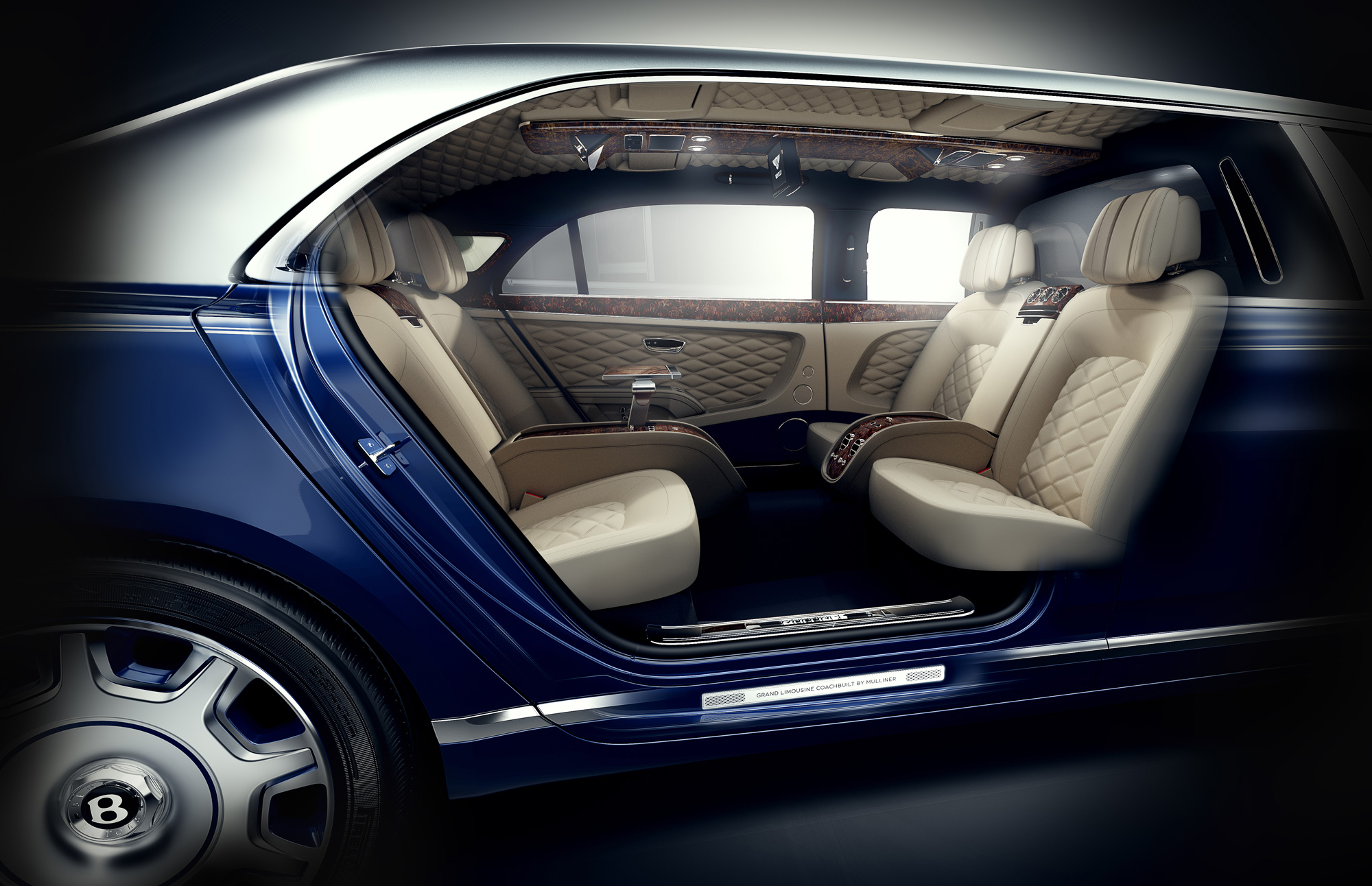 The instant-privacy glass is a joy to behold and, like most things in a Bentley, has a practical application rather than just being gadgetry for the sake of it.

The face-to-face rear seating is inspired by business jet cabins and descends from the days of the stagecoach – the reason for it being that passengers can hold conversations without having to crick their necks to look behind them. Very Bentley!

Those who remember Rolls-Royces from the glory days when they were still British cars with Rolls-Royce rather than BMW engines will appreciate the refinements and classiness of the Mulsanne Grand Limousine.

It is full of pleasures, from the separate clocks showing UK and local time to veneered fold-out tables, a bottle cooler with crystal flutes, and a soft-drinks cabinet with specially-made glasses.

Even the Flying B mascot on the bonnet is engraved with the words “Coachbuilt by Mulliner”, and the chrome grilles are specifically designed for the car.

There has always been something especially stately about cars with two-tone silver and blue paintwork – even Enid Blyton used it as shorthand for luxury in one of her books about a young Prince – and the Mulsanne Grand Limousine looks absolutely at its best in Silver Frost and Moroccan Blue. 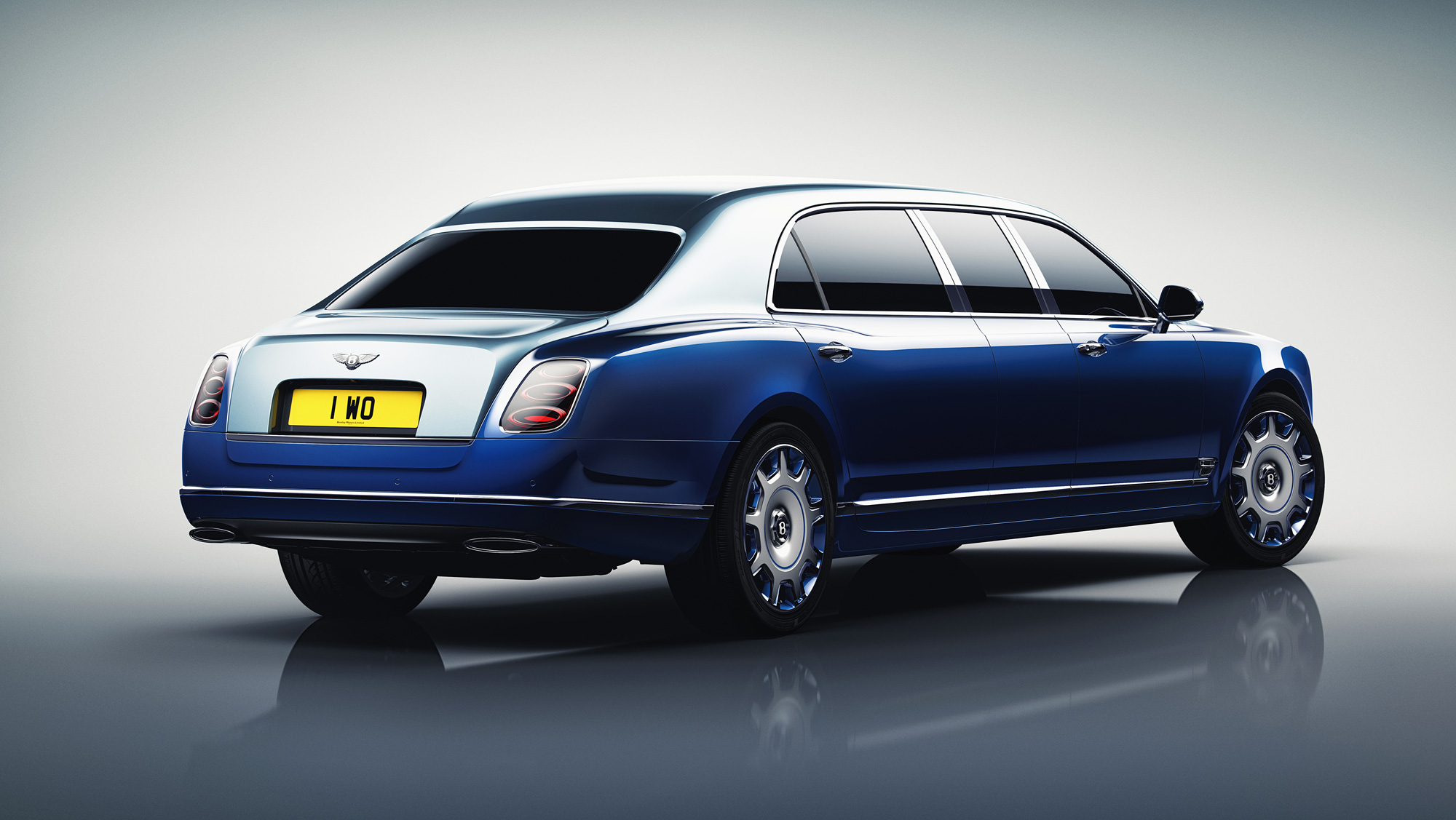 Unless the manufacturer is already working on a new model I don’t know about, the Mulsanne Grand Limousine will remain the Bentley benchmark for many years to come.

Mulsanne Grand Limousine – Where and how

More information about Mulliner can be found at www.bentleymotors.com/mulliner