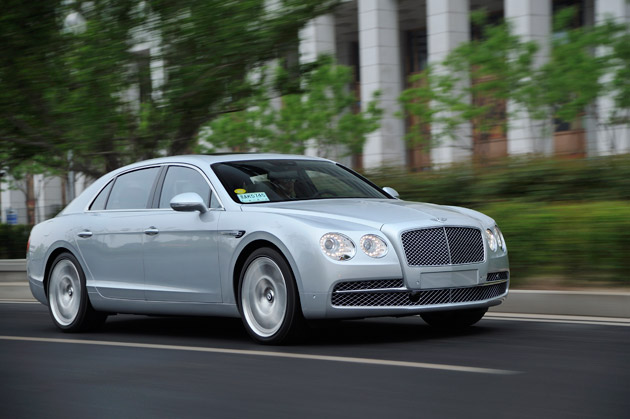 The Cholmondeley Pageant of Power is a true celebration of both automotive power and speed playing host to some of the world’s greatest motoring brands.

Bentley Motors will be at the 2013 event showcasing their stunning award winning range of super cars.

At this years Cholmondeley Pageant of Power, Bentley Motors will be bringing an extensive range of motor cars, including the 200 mph plus, Continental Speed range and the luxurious hand-crafted refinement of their new Flying Spur Saloon.

Over the past 2 years, Bentley Motors have produced faster and more powerful luxury super cars, this year the company will be bringing two new Bentley Continental ‘Speed’ models. The fastest Bentley production car ever, the storming 205 mph Continental GT Speed Coupe encompassing an up-rated version of their 6-litre, 48-valve, W12 twin turbocharged engine. The legendary W12 engine now pushes out a massive 616 bhp at 6000 rpm and 800 Nm of torque, the engine enables the 0-60 mph sprint to be covered in just 4.0 seconds. Accompanying the GT Speed Coupe will be the GT Speed Convertible, with a top speed of 202 mph, this is the world’s fastest soft-top, a car that takes top down motoring to a completely new sensory level. 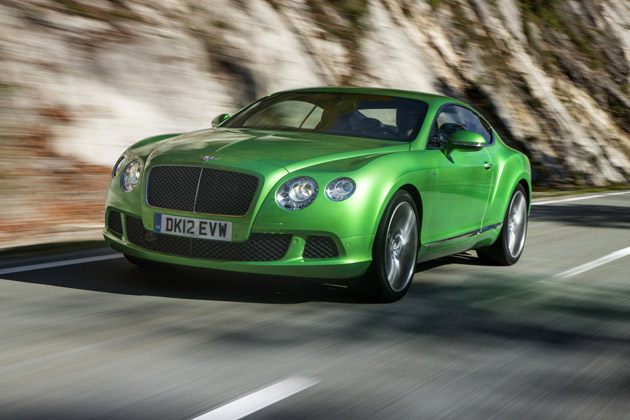 The new Bentley Flying Spur will also be at the Pageant of Power, exemplifying the brands ability to blend luxury and craftsmanship with stunning design and state-of-the-art technology. This car is Bentley’s most powerful four-door luxury model ever with a top speed of 200mph via a thumping 616bhp produced from the 6-litre W12 engine. The Flying Spur allows both the passenger and driver to control the car and connect to the outside world through the vehicles touch-screen infotainment, Wi-Fi, Touch Screen Remote and rear seat entertainment suite.

Whilst luxury, refinement and connectivity for business and entertainment are the signature features of the new Flying Spur, Bentley’s passion for endurance racing and performance will also be on display with the dramatically-styled GT3 Concept racer appearing on the Bentley stand. Since its debut at the Paris Auto Salon last September, detailed development is now well underway at Bentley’s motorsport department at the factory in Crewe with the track ready Continental GT3 scheduled to make its first on-track appearance by the end of 2013. 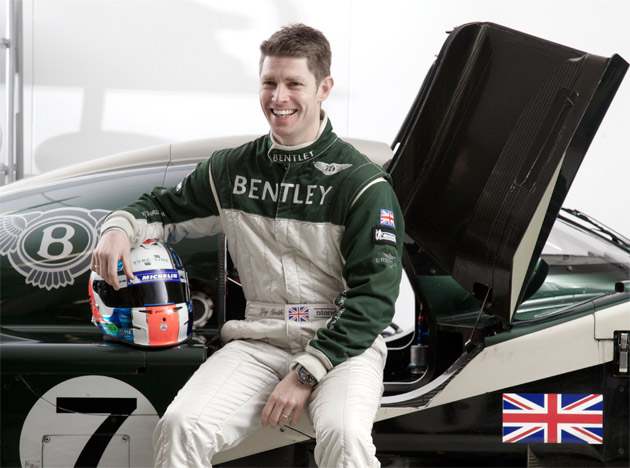 Guy Smith, the man who drove the Speed 8 to the top position on the podium at Le Mans in 2003 will join Bentley at the 2013 Cholmondeley Pageant of Power in celebrating the 10th anniversary of the win, he’ll be available on the Bentley stand and will take the Speed 8 onto the track to thrill the spectators.