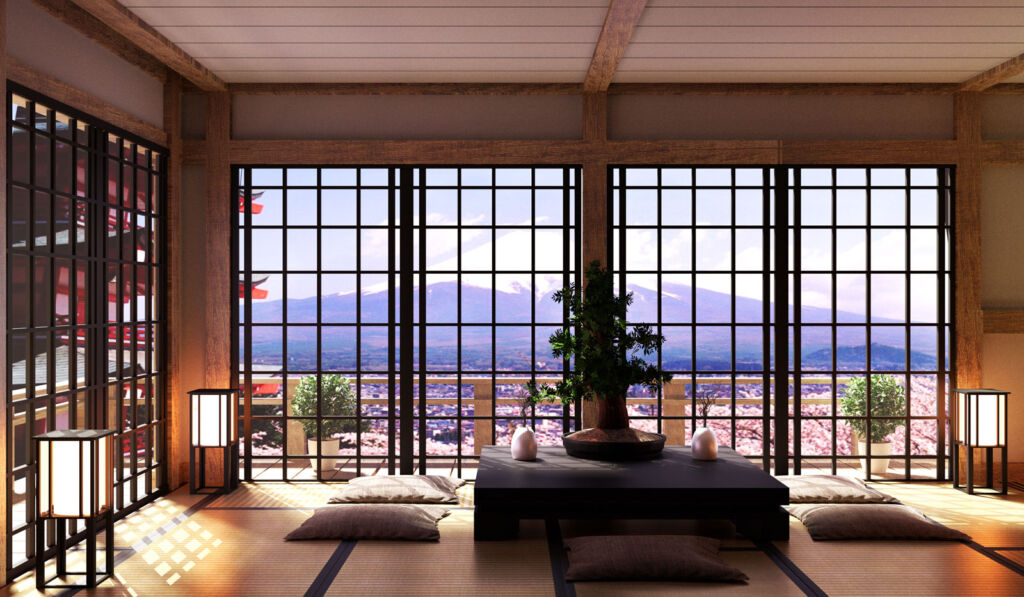 Gardening has been a godsend for brits during the past twelve or so months and one of the primary reasons is plants and flowers don’t just create visual beauty, they can also help with one’s physical and mental wellbeing. In this guide, we’re exploring one of gardening’s more mysterious areas, the living art of bonsai and contrary to popular belief, its roots are not in Japan.

With gardening being the second most popular activity during the past lockdown months, more and more brits are exploring ways to surround themselves with nature. Although focusing on flowers might be an obvious choice, those who are up for a challenge are beginning to move their interest to the hidden parts of the plants and, in particular, the structure of the roots.

The increase in this practice, commonly known as ‘bonsai’, is directly influenced by practical aspects such as space, water, and budget savings. In addition to this, there are also some physical and mental health benefits associated with bonsai.

Shannen Godwin, a spokesperson for JParker’s, said, “Bonsai is a form of living art that has resulted from the vision of replicating trees’ natural growth and shape, even on a much smaller scale. We’ve noticed that this technique has now started to become more popular, as people are looking to upgrade their skills and the look of their gardens.

However, the historical value attached to it and its recent resurgence means that myths and misconceptions still surround bonsai. It’s important to learn that everyone can engage in this ancient practice and find solace in it, as it’s much more than a variety of tree; it’s a way in which many varieties can be brought to life.” 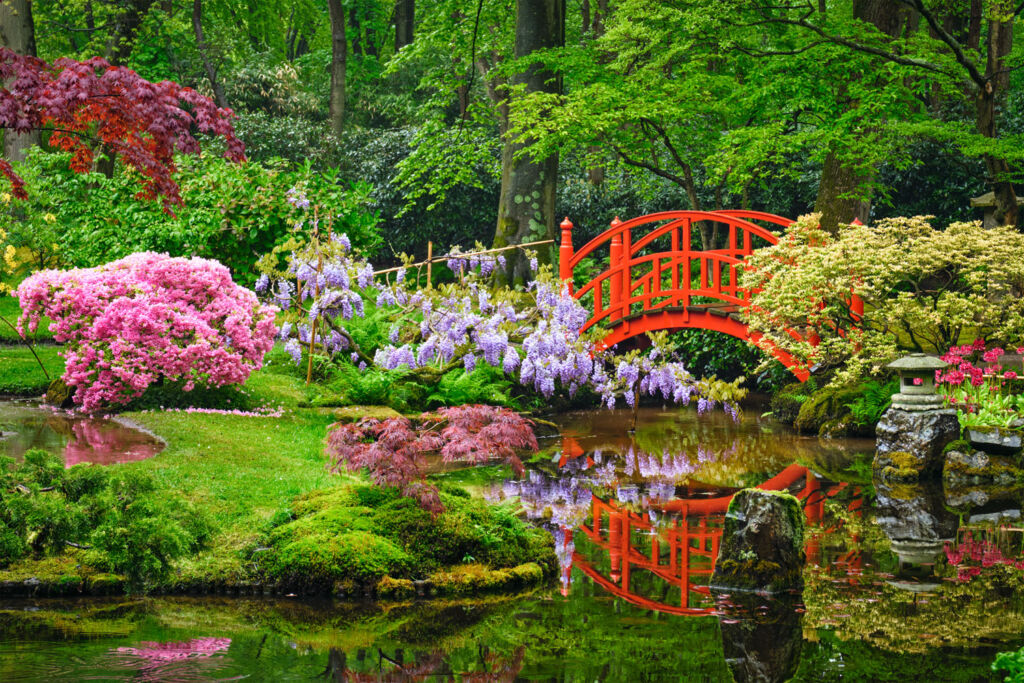 Misconception: Bonsai originated in Japan
Despite what many people think, Japan has very little to do with the origins of bonsai. Historical records trace this practice to ancient China, specifically Penjing, in 221a.c. In those times, bonsai involved creating small miniature landscapes, used by the monks to remind them of their origins. When this practice made its way into Japan in the sixth century, after war and migration, the Japanese copied it and globalised it, creating the now-famous Japanese style of bonsai. 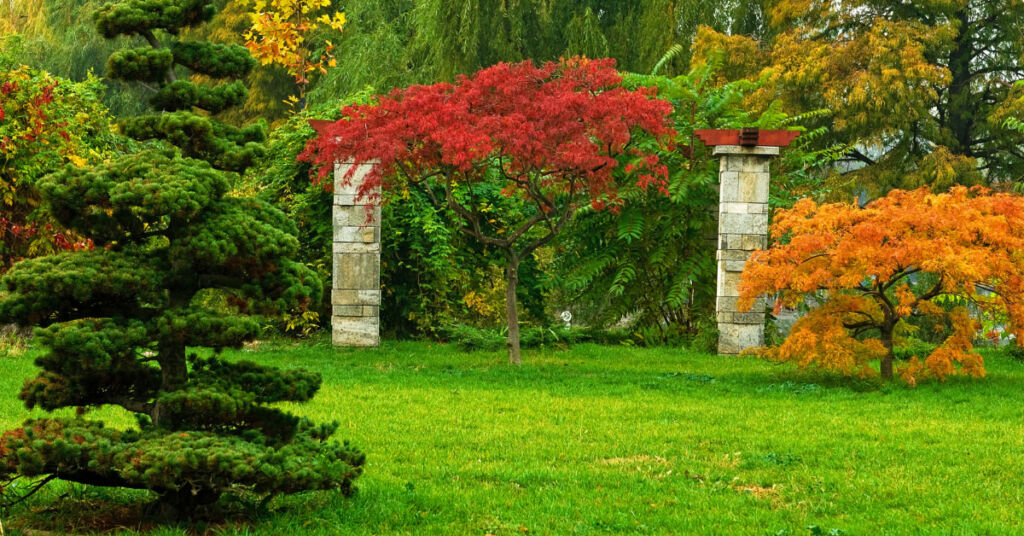 Misconception: Bonsai are indoor trees
When thinking of bonsai trees, most people picture a small potted tree kept in an appropriate corner of the house. However, some bonsai trees can and should be located outside, just like regular trees – especially true for deciduous kinds.

Misconception: Bonsai is restricted to trees only
The usage of “bonsai tree” as common terminology to reference this practice has led many to deduce that it is only limited to trees semantically. In reality, any plant that resembles a miniaturised tree can be used or classified as a bonsai. This means shrubs such as Cotoneaster and Azalea can be used as bonsai trees.

Misconception: Bonsai are planted in potting and gardening soil
Bonsai trees are not planted in garden or potting soil. Instead, these trees are potted in a soilless mixture that has very little or zero organic matter. A mix of orchid bark, stone, turface (a calcined mineral aggregate), and other materials can be used to make the “soil”. This particular mix is preferred because it offers optimal air space and excellent drainage that supports root development.

Misconception: Engaging in the art of bonsai requires you to be a specialist
Most people are apprehensive when trying something new if they feel they lack the knowledge to do so. While the collective imagination might assume such a reputable ancient practice should perhaps be left to those who master this art, the reality is that anyone can make good bonsai. Respecting its history should not act as a deterrent.

Despite most depictions of bonsai by Hollywood involving karate masters in their mystic abodes, such as the Karate Kid movie, for instance, bonsai can be taught and learned by anyone. Numerous books and online resources touch on the practice, which you can use to improve your skills. Even better, you can start with a few ideas down below.

Doing it right: How to grow a compact plant
Some of the most popular plants used in bonsai are compact plants. These plants make excellent bonsai trees because they require little to no pruning and naturally grow in small areas such as your patio garden, saving you space. They also don’t require too much sunlight per day or the full four seasons.

Compact plants you can use in bonsai
Some common compact plants used in bonsai include Azalea, Ficus, Calamondin, Magnolia Stellata, Bougainvillea, and Gardenia. The Ficus plant, in particular, is great for beginners because it is fairly easy to grow and has a high tolerance to the low humidity indoors.

The azalea plant is slightly trickier, as it doesn’t respond well to its roots being severely cut then crammed into a small, shallow pot. A bit of extra care will go a long way when planting it. In turn, it creates beautiful blossoms in late winter that makes it a great indoor bonsai tree. 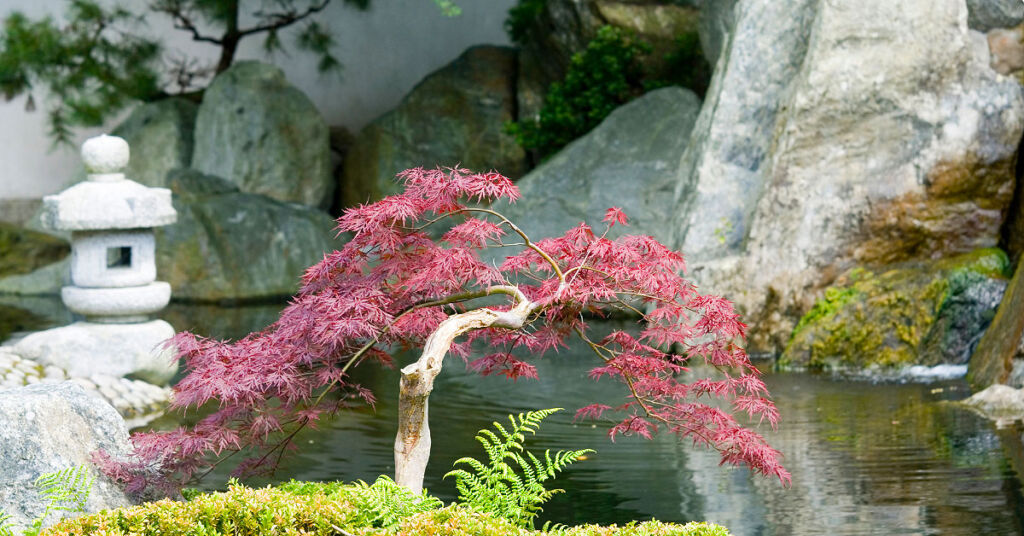 Areas you should focus on
When growing your bonsai tree, the idea is to discourage growth at the top and instead encourage it down below. The result should be a tree that looks full and mature at the lower branches and young and spindlier at the top. This implies that the plant of choice should be the one that takes the longest to grow. A good option is selecting a tree with an interesting trunk, preferably one that widens at the base, giving the impression that the plant is firmly rooted in the earth.

Aiming for roots that look nice on the surface should also be considered. It should appear like they’re clawing into the ground, like a strong, stable tree. Finally, the branches also require focus and attention, as they can be shaped to a pattern of choice, even favouring growth on one side over the other. This can be done by fully stripping the tree of its branches, then rubbing the buds on the side where growth is not desired.

Celebrate culture and nature
Bonsai is one of the most rewarding and fulfilling practices people can try at home. It allows for celebrating culture and nature in an informed manner, while the practice should infuse your heart with mindfulness and peace. 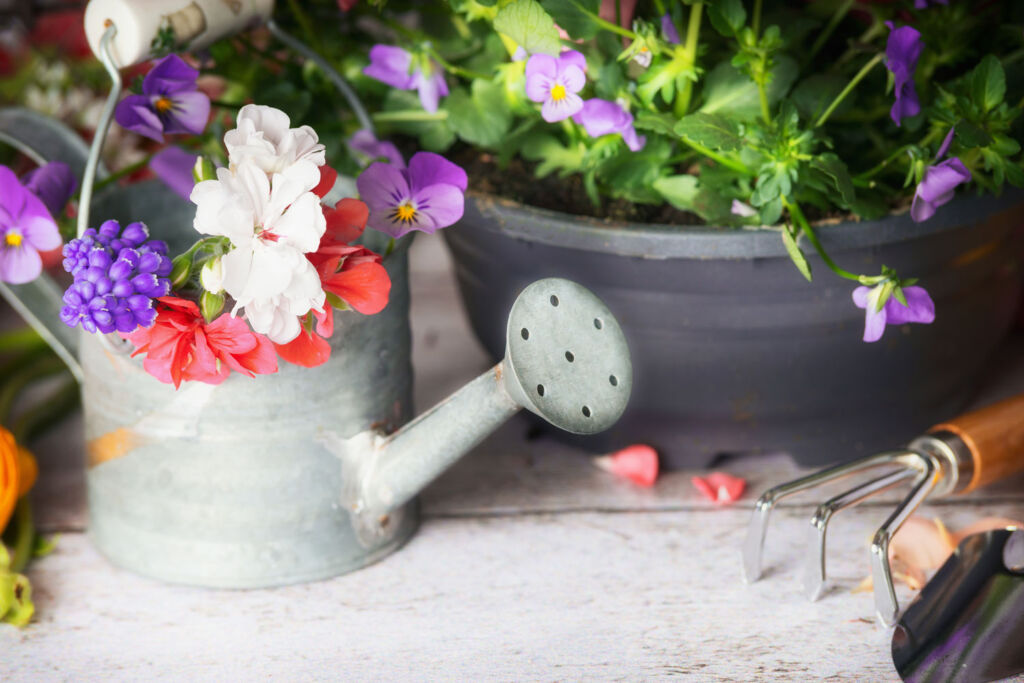