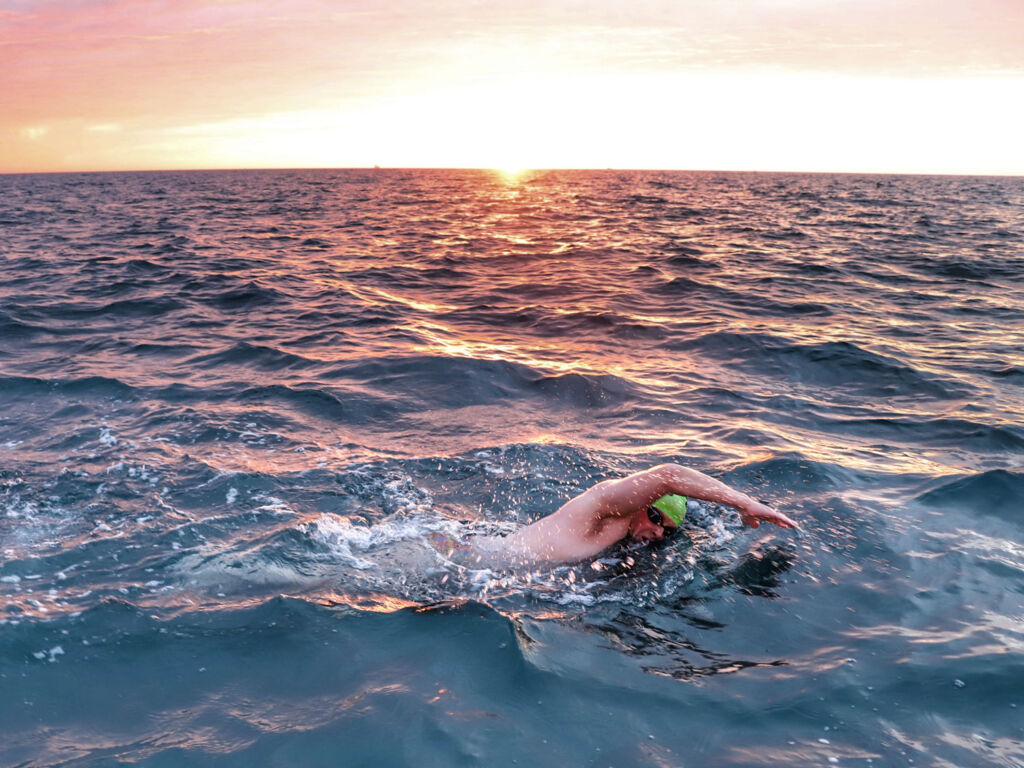 Have you dreamt of swimming the English Channel? It’s a monumental undertaking, and clear communication is one of the most important aspects of any successful attempt. For this article, some of the world’s leading endurance sport coaches test out the best whistle technologies for this legendary Swim.

As well as the physical test of the channel swim, it was also the swimmers‘ ears that were under scrutiny to find the best methods and tools for the swimmer and support boat to communicate during the challenge. 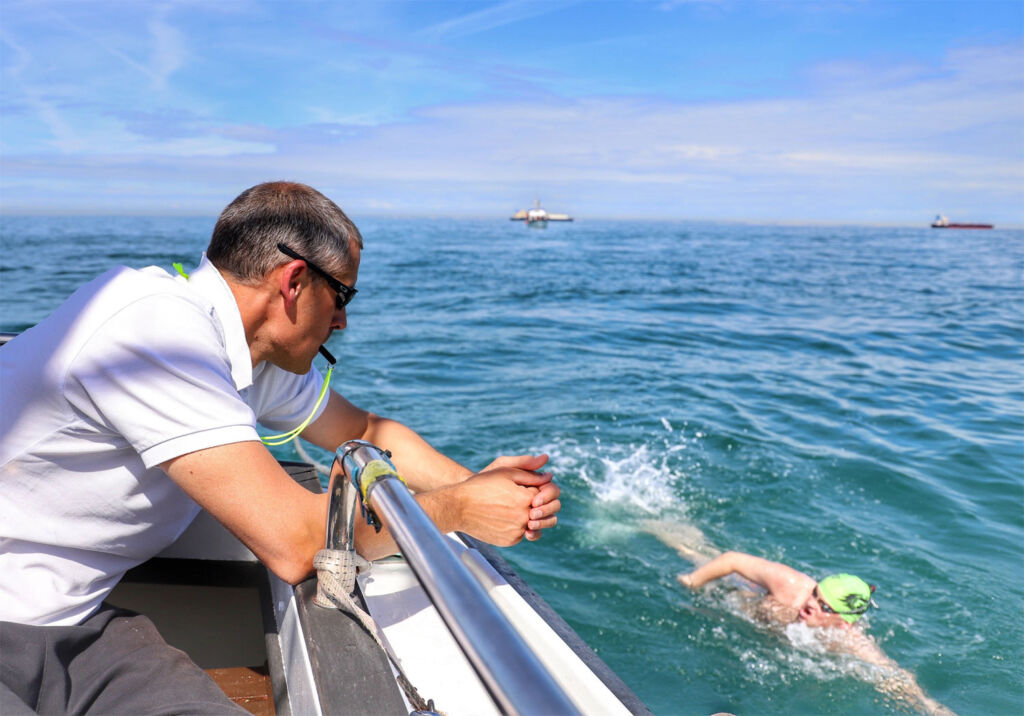 The team, led by ‘R’n’R’ endurance sports coach Ryan Bowd and Red Top channel swimming coach Tim Denyer, undertook two back to back challenges, one a solo athlete, Robbie MacNab, followed by a relay of 4 swimmers from the UK and France. Across the two-day window, Ryan, Tim and the support crew tested out a variety of whistles and techniques.

Ryan Bowd, the ‘R’n’R’ endurance sports coach, said; “The Swim is an epic journey, taking many hours, and crossing some of the busiest shipping lanes in the world. It’s therefore vital that we stay in close contact with the swimmers and have a clear line of communication when we need to. Whether to prepare them for an efficient feed stop or as a warning, the effective communication between the athletes and support can cut hours off the challenge, or even mean the difference between completing the channel swim or not!”

The three whistles the team tested all came from the experts at ACME Whistles. Celebrating its 150th anniversary this year, ACME continues to invent and innovate the world’s best whistles technology from its home in the Midlands. 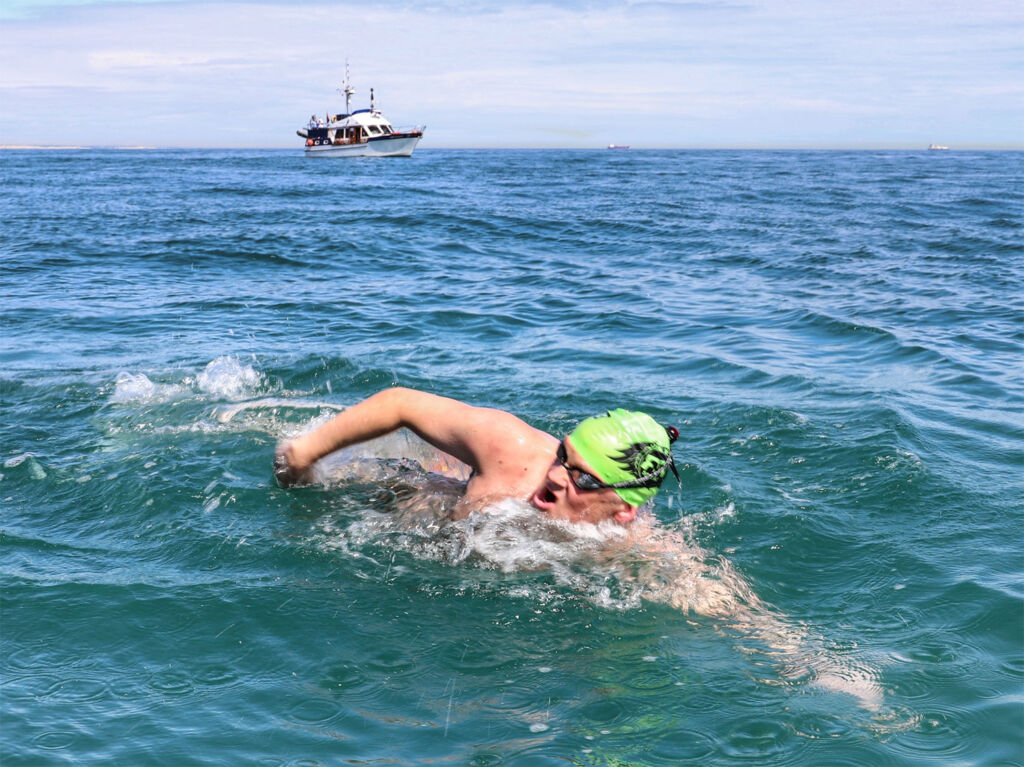 Onboard for the test were the ACME Tornado T2000, the ultra-high pitch, very loud, a big whistle in every sense; the ACME Slimline Tornado 636 with a slimline, small and flat design, loud and high pitched that packs a punch.; and the ACME Survival Whistle 649 with a discordant note for attention-grabbing and a low blow rate to achieve a significant output. 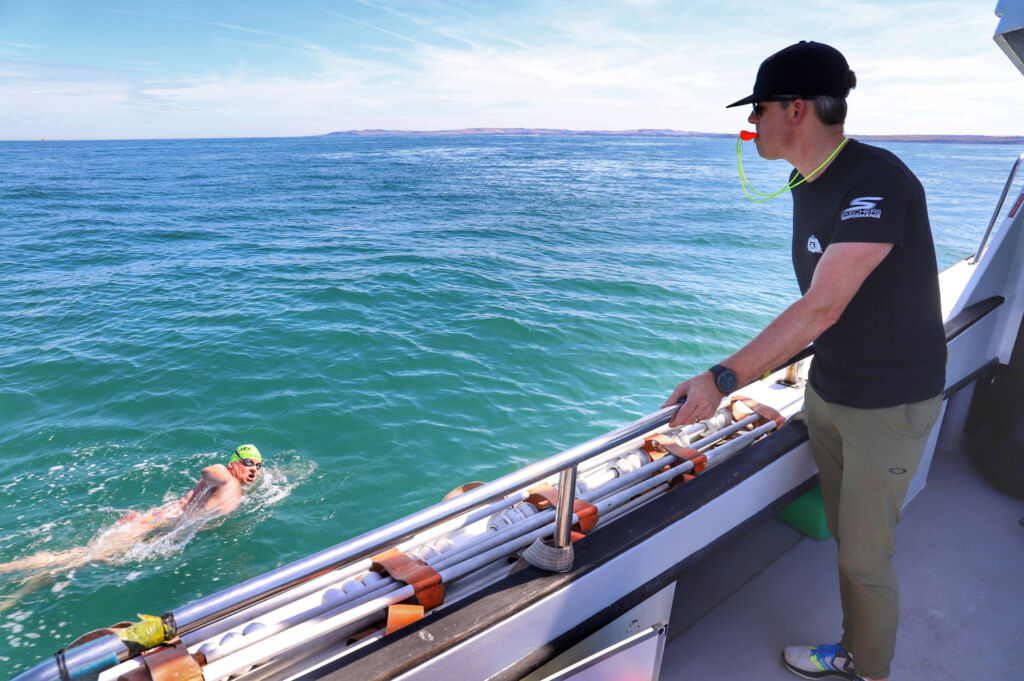 Ben McFarlane, an expert at ACME Whistles, said; “The difference between these three maritime whistles is a pay off between how hard they are to blow, volume, pitch and tone. Quite often, the loudest is not always the most effective – so we were excited to hear the thoughts of the team on the Channel.”

Having thoroughly put the whistles through their paces, from a coaches perspective the ACME Tornado T2000 created a super clear and strong signal to Robbie and the relay team. Bowd added; “The strength of the sound sent a clear, unambiguous message to the athletes in the water that easily carried over the noises from the boat, water and ambient chatter. It allowed the swimmer to quickly respond and return back the challenge, loosing as little time and momentum as possible.”

He added; “The other whistles were just as effective. However, it was the Tornado that inspired the most confidence and conviction, and if the weather turned for the worst, that’s what I’d want in my hand to help guide my athlete.” 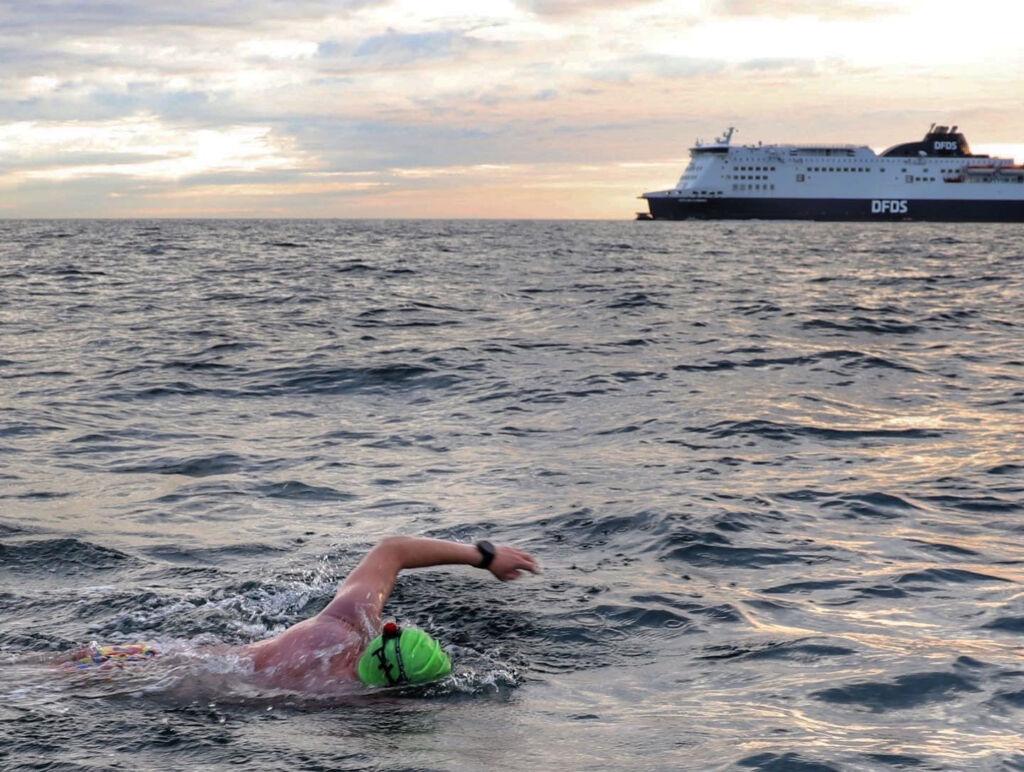 Robbie MacNab successfully completed the crossing in 14 hours 46mins on the weekend, added; “When you’re out on the water, you try clear your mind and focus all your efforts on the challenge, keeping a rhythm of long efficient strokes. The key to keep going is to maintain that rhythm.”

“From the water, you can still hear voices on the boat, and if I were listening out for verbal instructions, it’s human nature to wonder if all of the voice you hear is directed at you. We did this on a training swim, and it was a real distraction. But with the whistle, you’re able to tune out any other noise as you know that messages are only directed your way if there’s a clear whistle to get my attention.”

“From the water, it was the distinct sound of a whistle that was key, regardless of the model they were using. However, we were blessed with sun and relatively calm waters. If conditions were worse, then my guess would be that the more powerful sounds and distinct frequencies would come into their own.”

Although communication techniques can vary, the fundamental challenge of connecting the swimmer with the support crew remains to keep a constant rhythm. “If you break the swimmer’s rhythm, you disrupt their efficiency and speed. The best long-distance swimmers can maintain a strong metronomic stroke which is something you want to disrupt only when absolutely necessary,” adds Red Top’s Tim Denyer. “Therefore, during the swim, the whistle should only be used sparingly at key points on the journey.”

The epic swim from the UK to France is not one to be taken lightly with preparation, training and meticulous organisation, meaning that swimmers must book to swim the Channel two years in advance.

If you are looking for more advice on ACME whistles for on the water, coaching or sport, please visit www.acmewhistles.co.uk.

Boost, Unleash and Enjoy your Happy Hormones with a Visit to a Spa