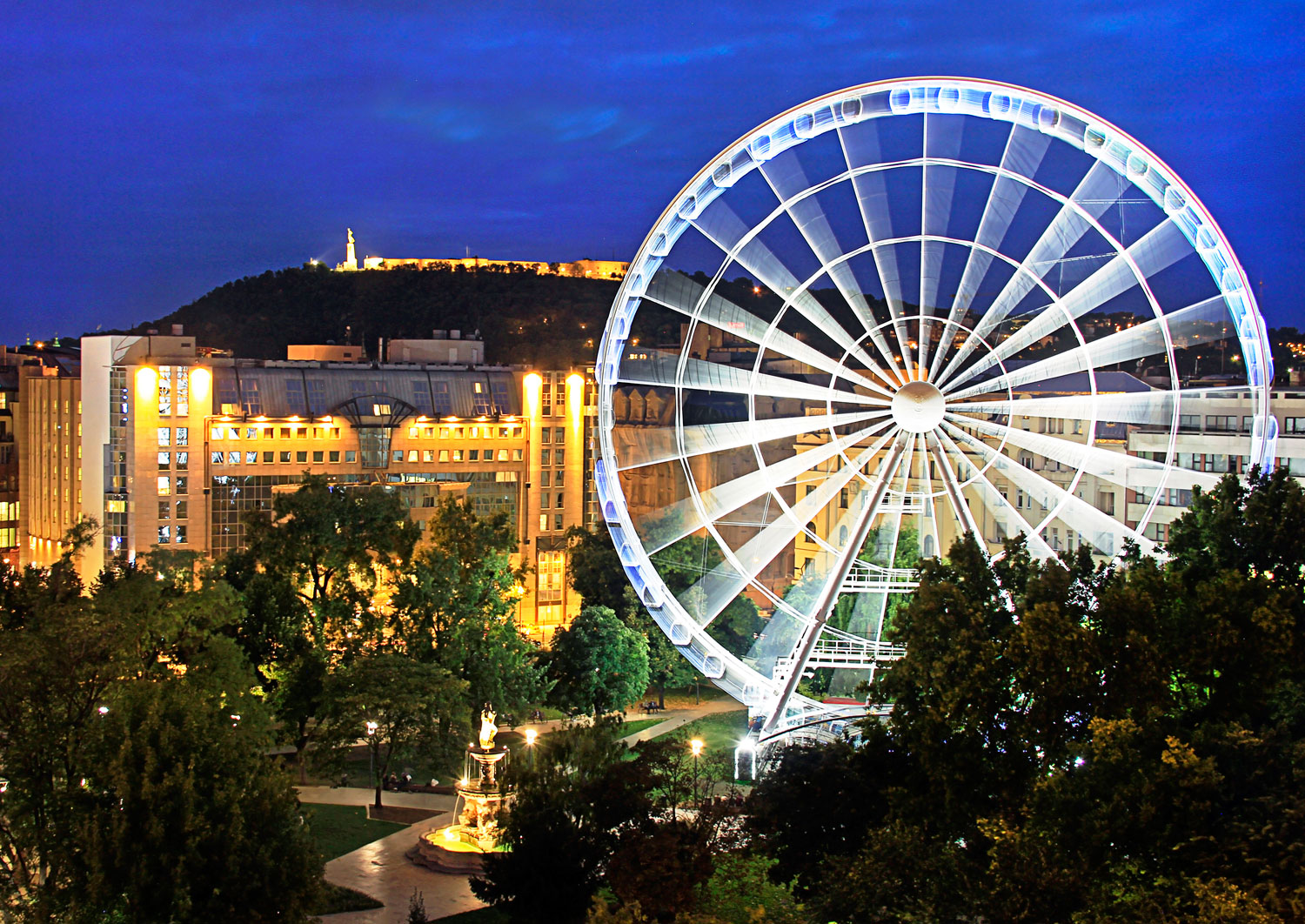 The low-down
Once known as the area’s best hotel for business travellers it now attracts families and leisure travellers too, thanks to its modern design, and five-star service and facilities. Kempinski is a destination in its own right. Its double-height promenade-style lobby boasts two restaurants, a cocktail bar, a café and deli, a flower and gift shop, and a spa. 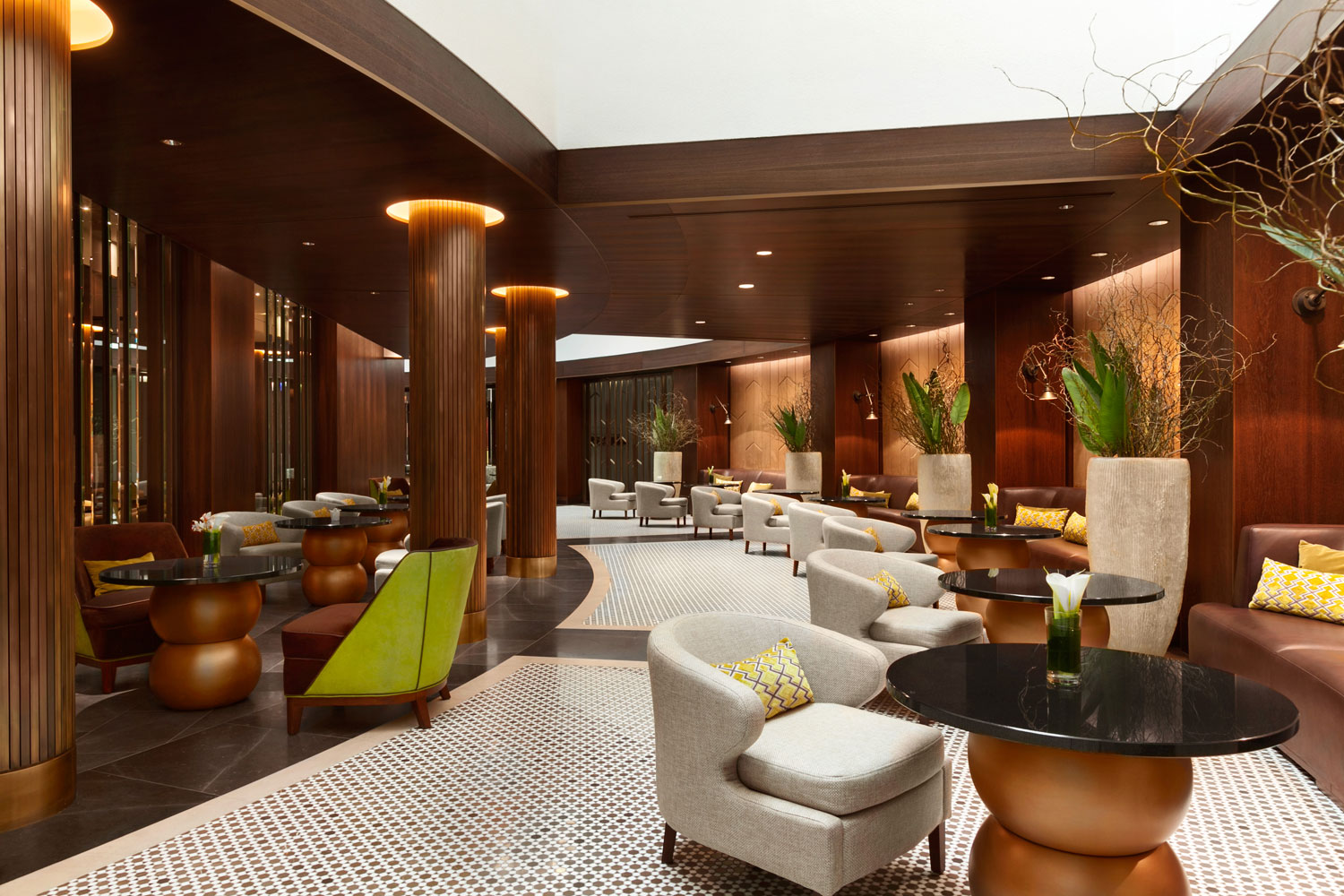 The hotel supports local up and coming artists, displaying their artwork and hosting live bands and DJs in the bar. Kempinski has everything covered – it’s incredibly family friendly and there’s even a charger for electric vehicles in the car park. Though a large hotel, the service is personalised and there’s a concierge on hand ready to take care of anything you might need. 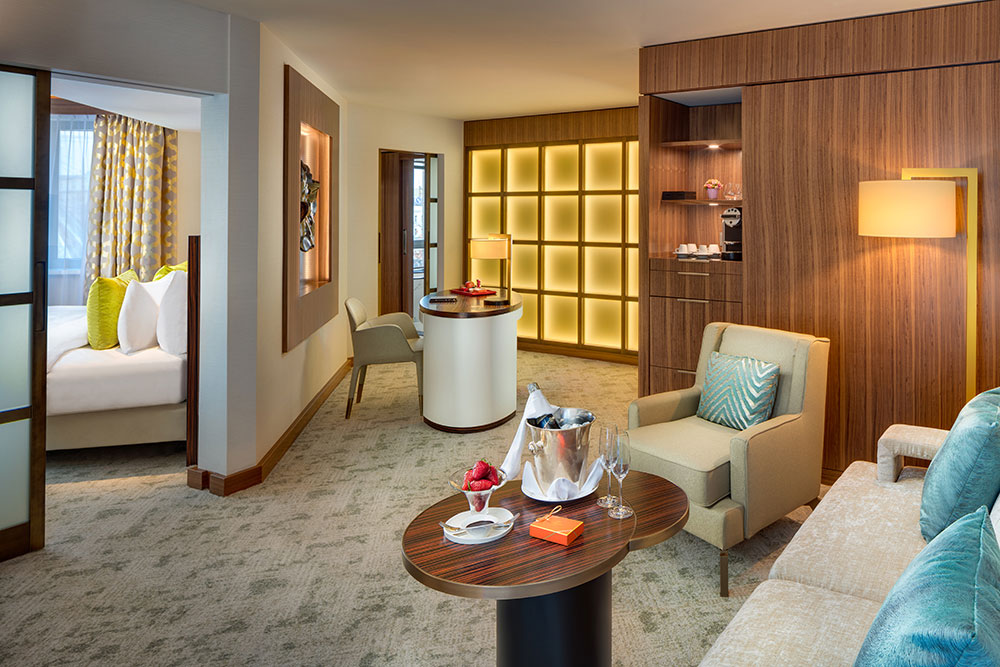 Rooms and suites
The 351 rooms and suites are generously sized and kitted out with the latest tech. There’s a Nespresso machine, smart LED TV you can connect your phone to, 24-hour room service and super fast Wi-Fi. Be sure to book one of the rooms with a view over Erzsebet Park and its giant Ferris wheel. 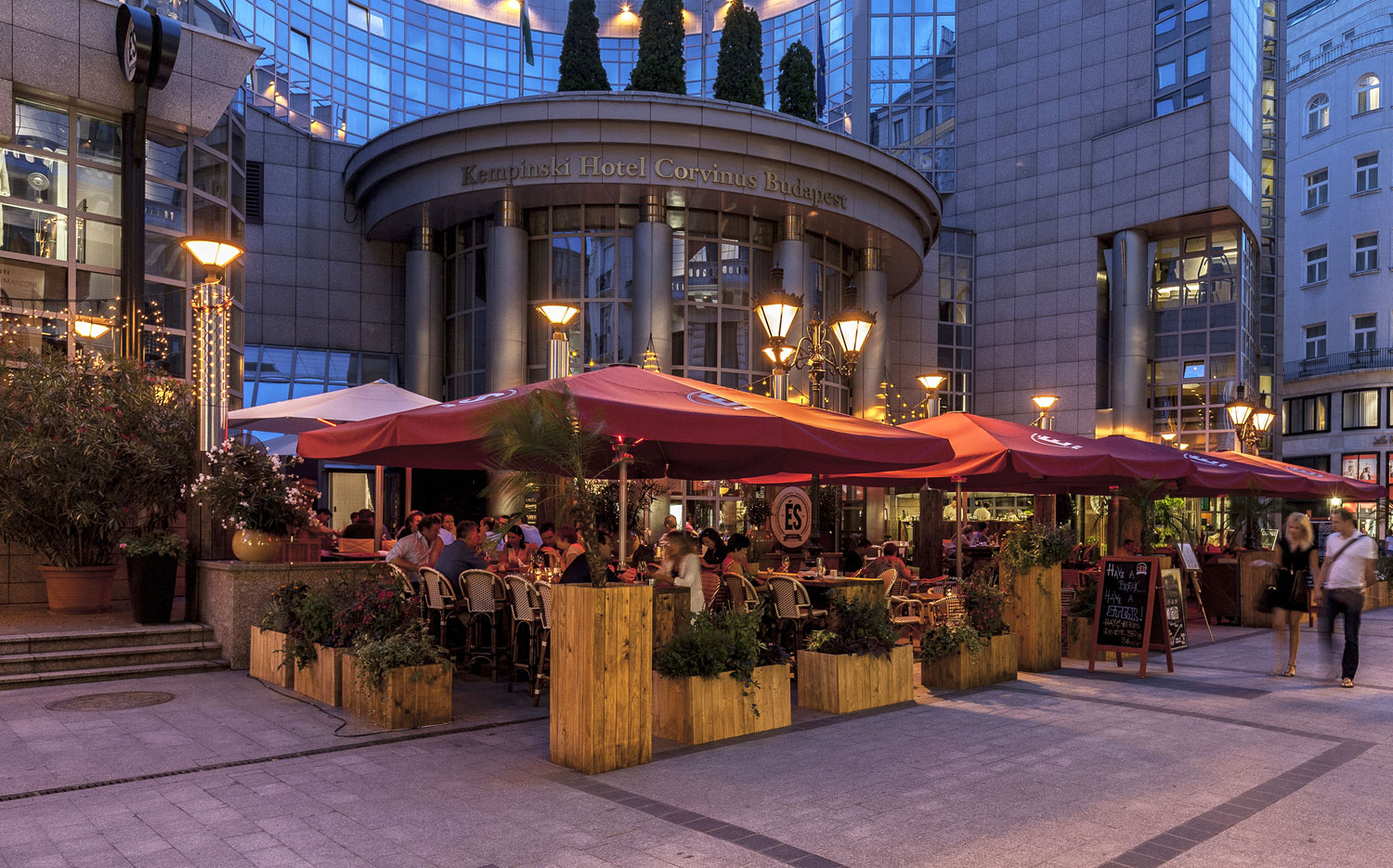 Kempinski also has a Japanese fusion restaurant called Nobu, the ÉS Deli for light bites and artisan coffee using the hotel’s own blend, and the snug Living Room which is great for brunch or light bites. 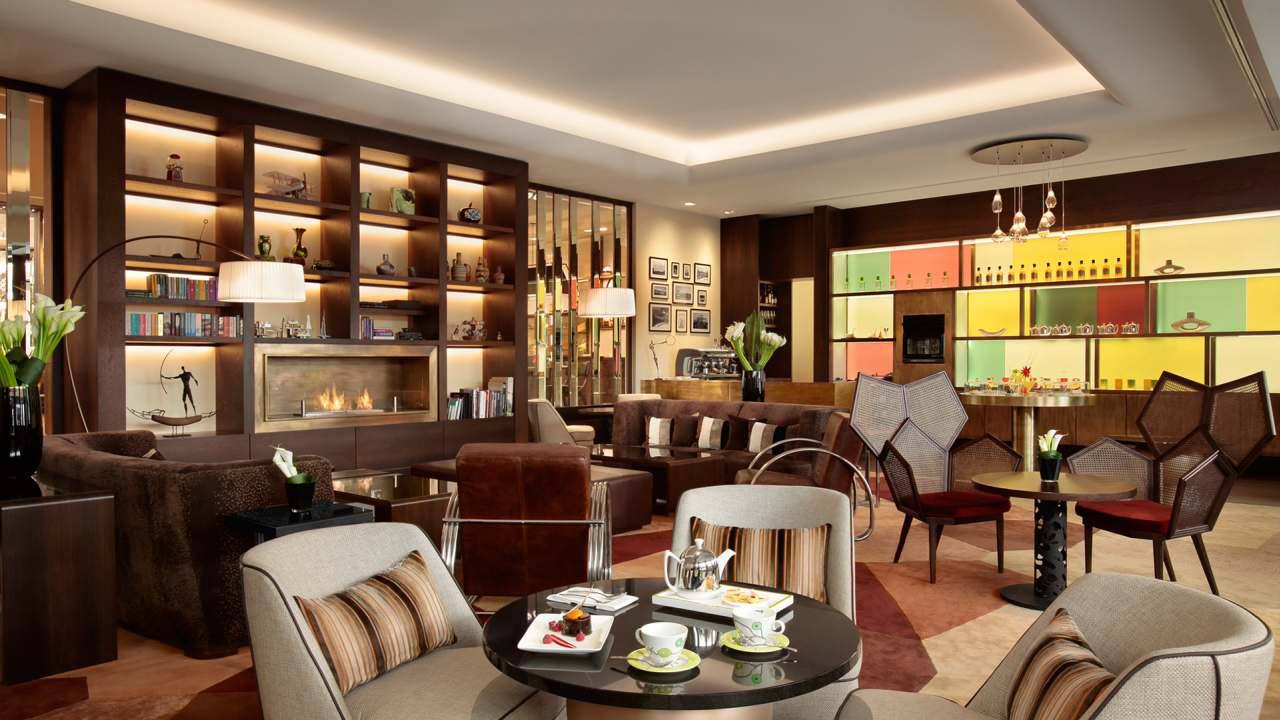 Things to do
Kempinski’s Blue Fox bar hosts a DJ on Fridays and live music on Saturdays. Take some time out in the opulent spa with a pool boasting city views, Finnish and bio sauna and a steam bath. There’s also a decent gym. 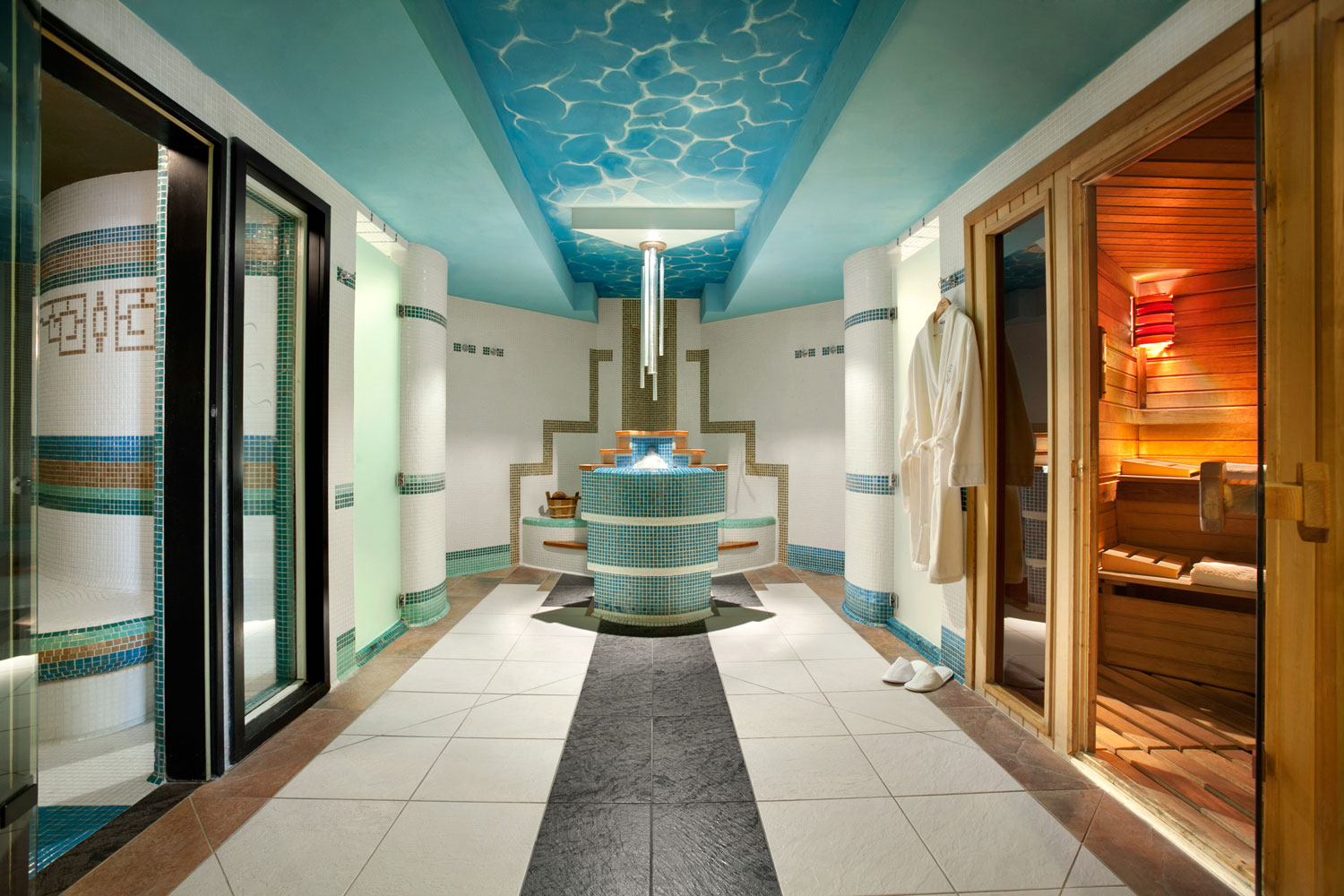 Kempinski is a short stroll from the Danube and right on your doorstep is a swanky designer shopping street and the Christmas market in December. Go further afield and you’ll reach the famous thermal baths.